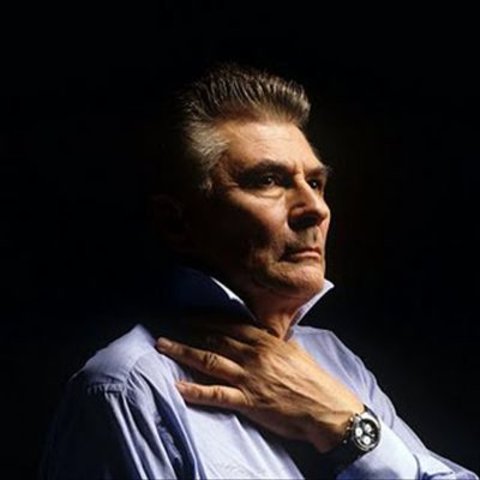 British conductor Frank Shipway has made a mark in both classical and popular instrumental music, and established himself as an international artist through his tours with Italy's National Symphony Orchestra of the RAI. Trained by John Barbirolli and aided by Herbert von Karajan and Lorin Maazel, Shipway began his conducting career with the Berlin Opera, though he also worked with the Glyndebourne Festival Opera and the National English Opera, and developed a wide repertoire, ranging from the operas of Mozart to those of Richard Strauss. His symphonic concerts with the Cleveland Orchestra and the Philharmonia Orchestra have increased his reputation outside the opera house, and his recordings with a variety of ensembles cover music from the Baroque to the modern eras. In addition to his duties as a music director, Shipway has given master classes and served as a judge in conducting competitions.

Jupiter from The Planets 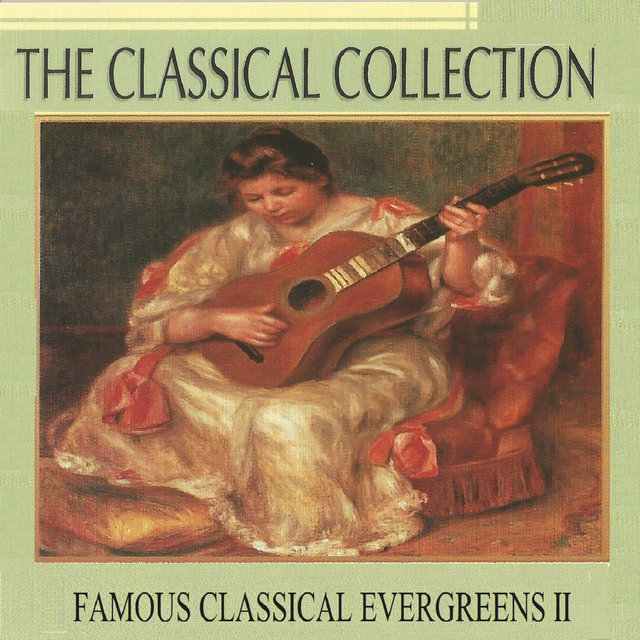 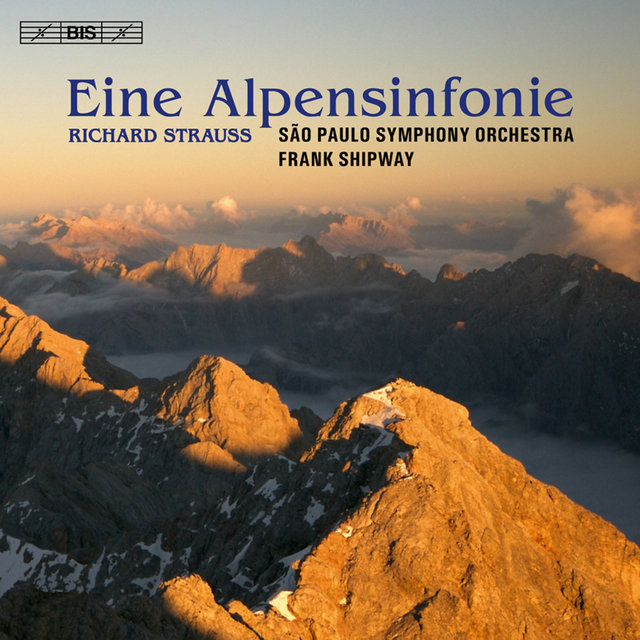 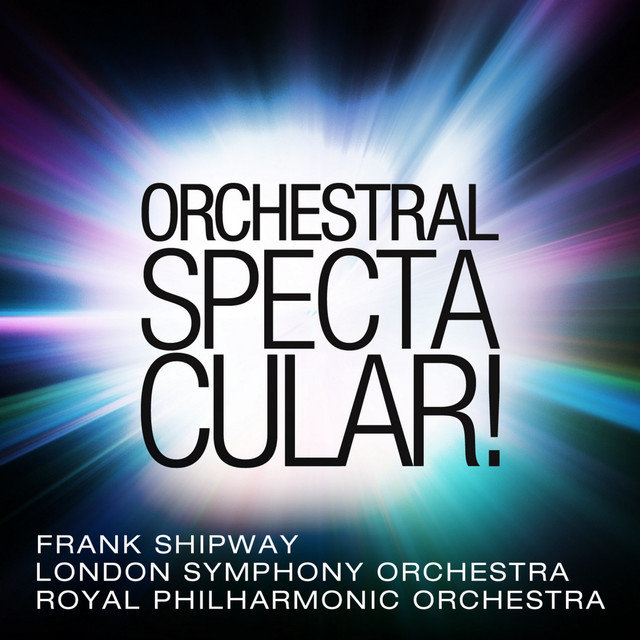 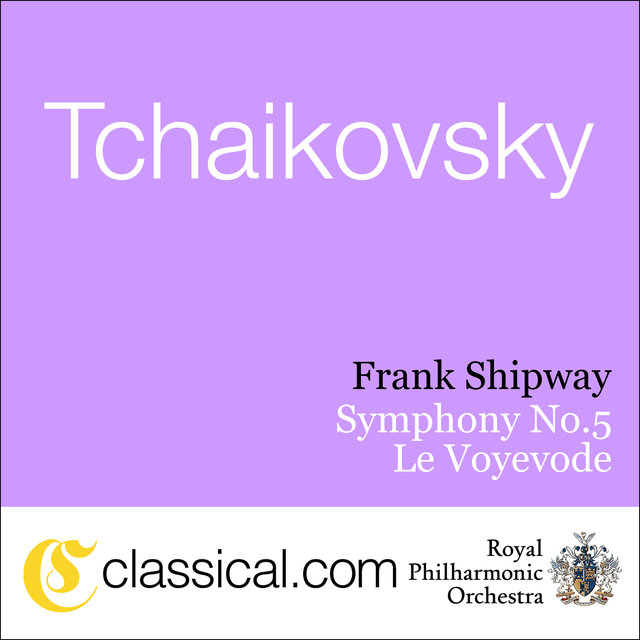 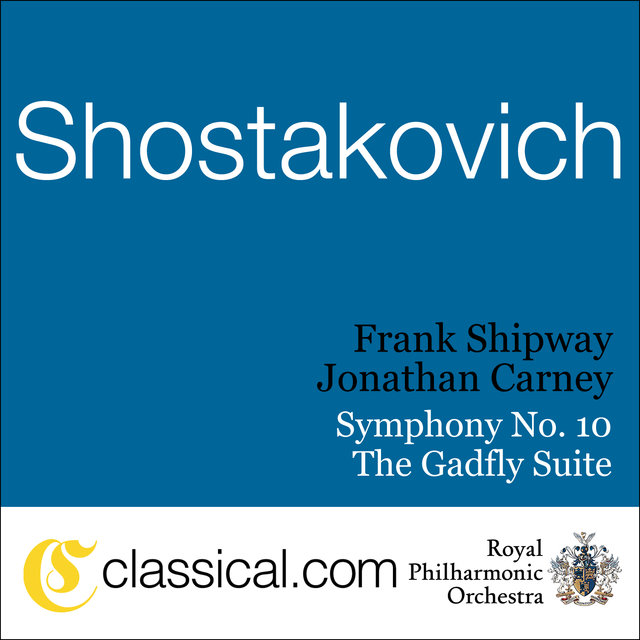 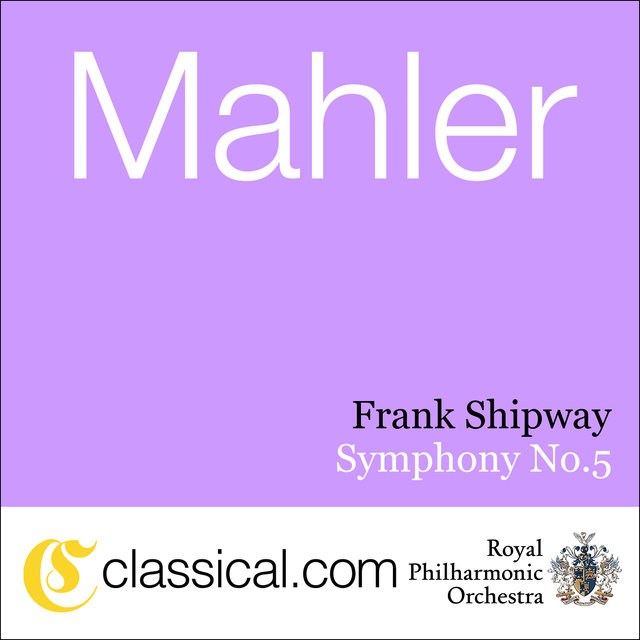 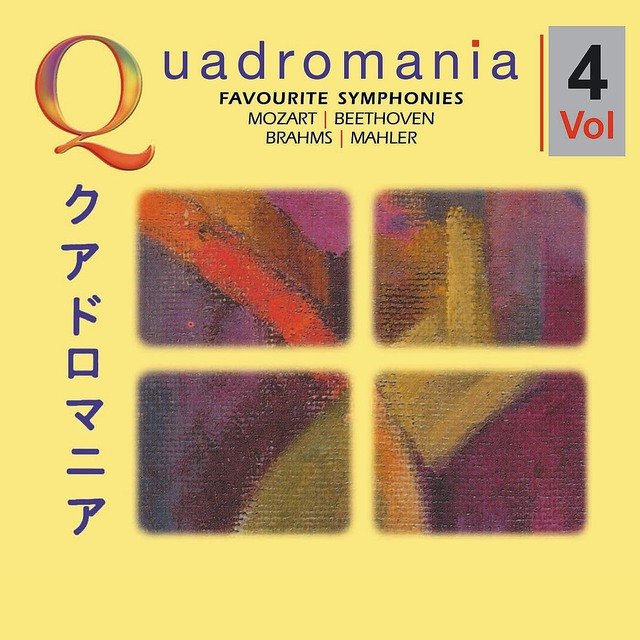 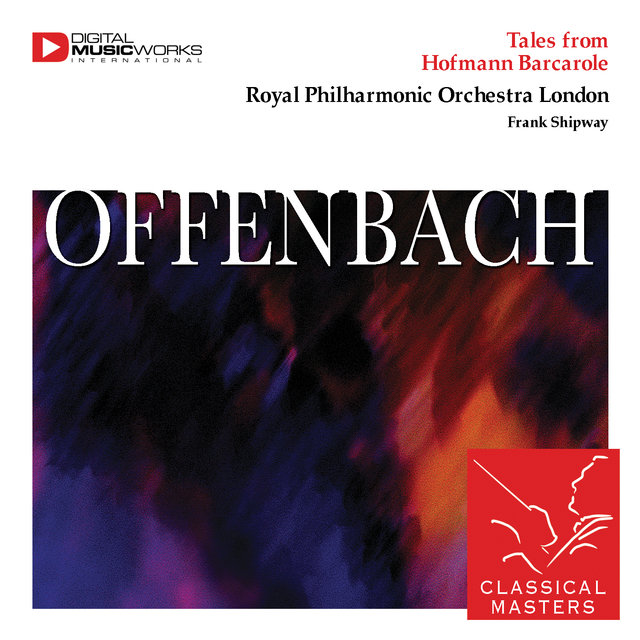