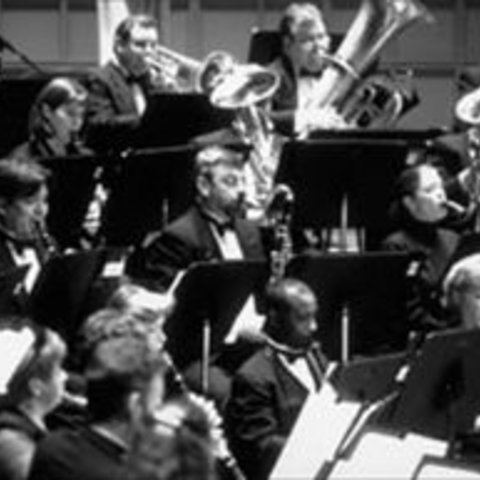 As was often the case in the U.S., German immigrants and their descendants in Dallas founded a choral society, in this case called the Frohsinn Singing Society. Its conductor, Hans Kreissig, assembled musicians to accompany them and in 1890 co-founded the Dallas Symphony Club. Its members played and rehearsed privately. By May 22, 1900, they determined they were ready for public performance. However, it was 1905 before the orchestra, now named the Beethoven Symphony Orchestra and conducted by Walter J. Fried, announced a regular series of scheduled concerts. Carl Venth, taking over in 1911, renamed it the Dallas Symphony Orchestra. Anti-German sentiment closed it in 1914.

Fried resumed leadership when the orchestra reassembled in 1918 and remained its director until his unexpected death in 1925. His successor was Dr. Paul van Katwijk, dean of the School of Music at Southern Methodist University (SMU). His reorganization of the orchestra into a fully professional organization led to improved performances and crowds of as many as 4,000 a night at the Music Hall.

The 1930 discovery of oil somewhat insulated Dallas from the Great Depression, but the Texas Centennial celebrations almost eradicated the orchestra, as many regular donors to the symphony transferred their philanthropy to the Centennial Committee, and construction of the Centennial Park blocked access to the Music Hall. Sudie Williams almost single-handedly kept the orchestra going until 1942, when conductor Jacques Singer (1938-1942) and several musicians joined the armed forces.

In 1945 rising Hungarian conductor Antal Dorati, a great orchestra builder, took the podium and began to raise the Dallas Symphony to major artistic rank. It soon started to make radio broadcasts and recordings. Walter Hendl, succeeding him in 1949, was less flamboyant, but also practical and a good orchestra builder. During his tenure, the orchestra moved its venue to the acoustically preferable McFarlin Auditorium at SMU.

Hendl's departure in 1958 began a difficult period. The world-famous conductor Paul Kletzki left prematurely in 1962 due to health problems. Georg Solti was the next director, but was frequently absent, often appearing as guest conductor elsewhere, and left after one year. His assistant, Donald Johanos, took over as music director. His artistic success and notable recordings for the Vox Group did not prevent the orchestra from sliding into regular deficits. He left in 1970. His successor, Anshel Brusilow, resigned in 1972 after almost continuous controversy. Highly respected maestro Max Rudolf was too late to save the situation. The symphony was so deeply in debt that in 1974 banks suspended its credit, Rudolf resigned, and the season was canceled.

A reorganized Dallas Symphony resumed concerts in spring 1975 under guest conductor Louis Lane. He developed the orchestra into a full-time group with a 52-week-per-year contract. The exciting Mexican conductor Eduardo Mata became music director in 1977. He built the orchestra into a first-rate ensemble and brought it to Carnegie Hall for a visit. The symphony made notable recordings for RCA during the early digital years. Mata also oversaw the building of the orchestra's new concert hall, the acoustically acclaimed Eugene McDermott Concert Hall in the Morton H. Meyerson Symphony Center, located in an area set aside as the Dallas Arts District.

Drawn by the excellent acoustics, Dorian Records began a series of acclaimed recordings there under Mata, which continued when Mata left the orchestra at the end of the 1992-1993 season. His replacement was the energetic young American conductor Andrew Litton, who continued the Dorian recordings and led the orchestra in its first national television broadcast in 1995. By critical consensus, he maintained and even improved the group's high artistic standards. Jaap van Zweden became music director in 2008. 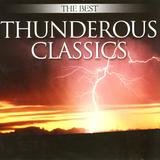 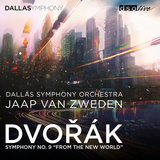 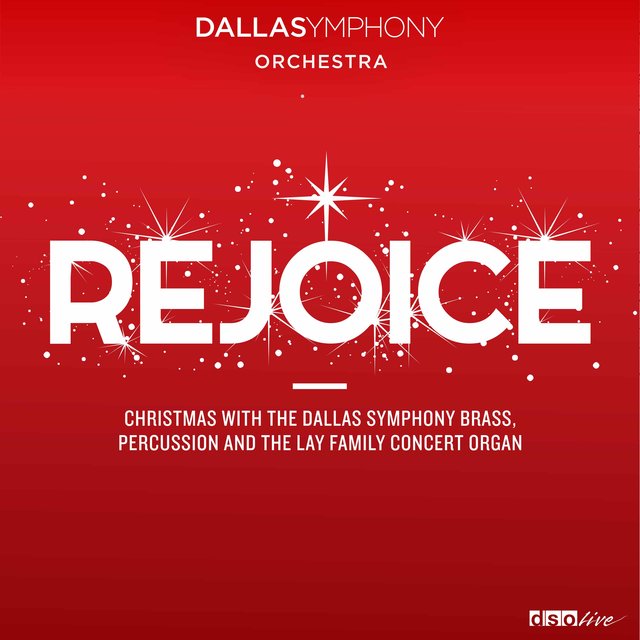 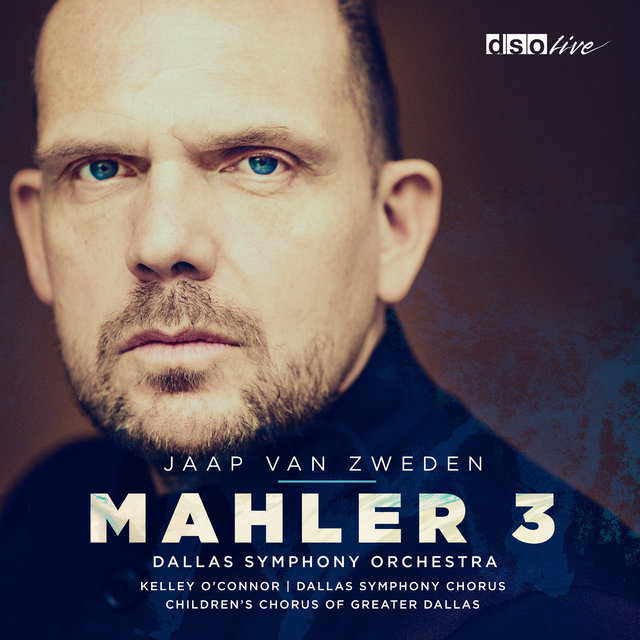 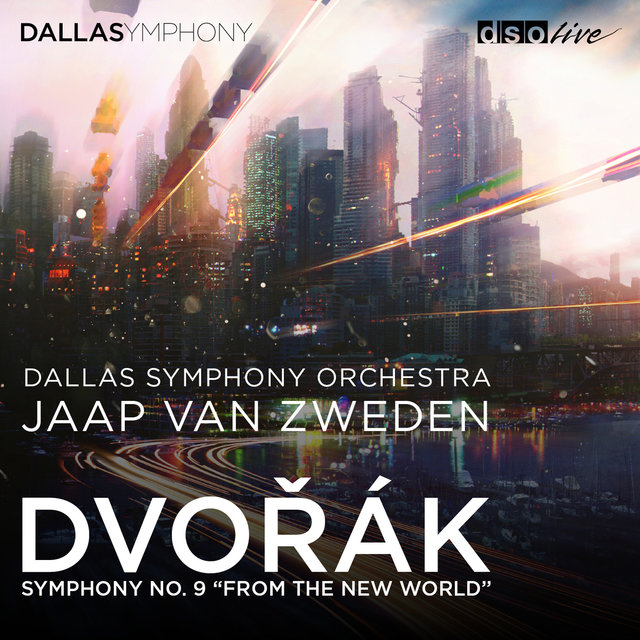 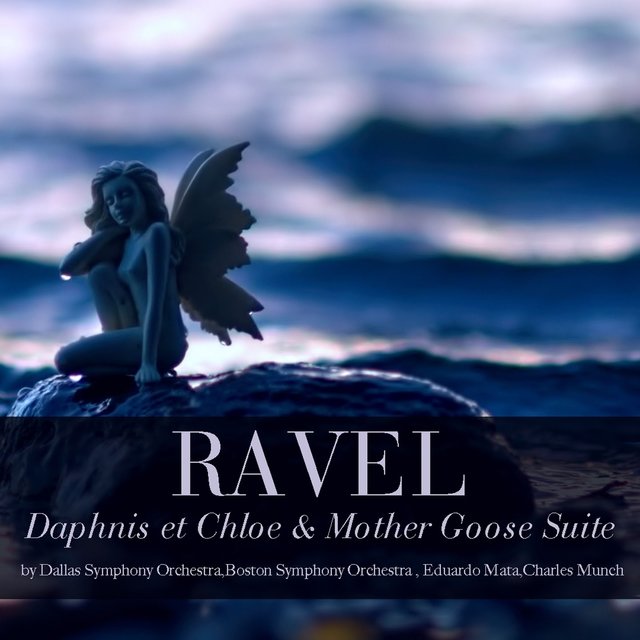 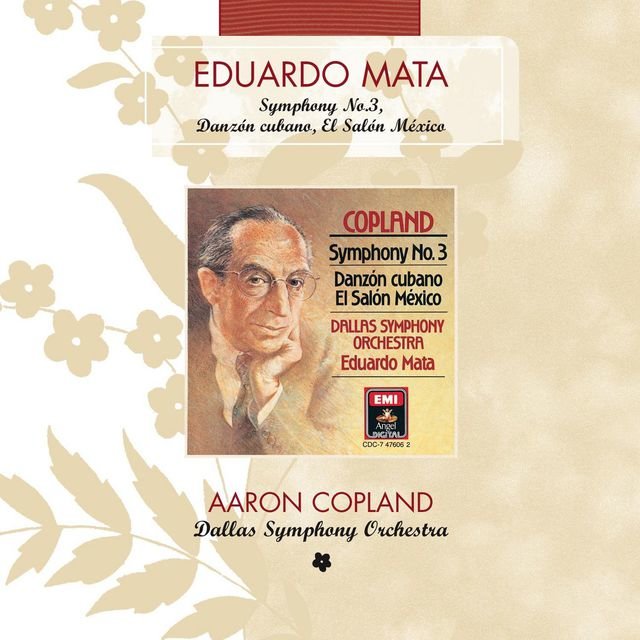 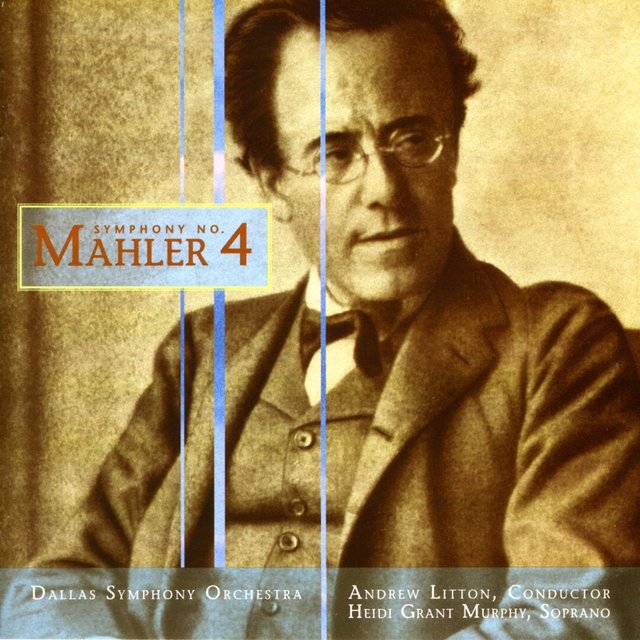 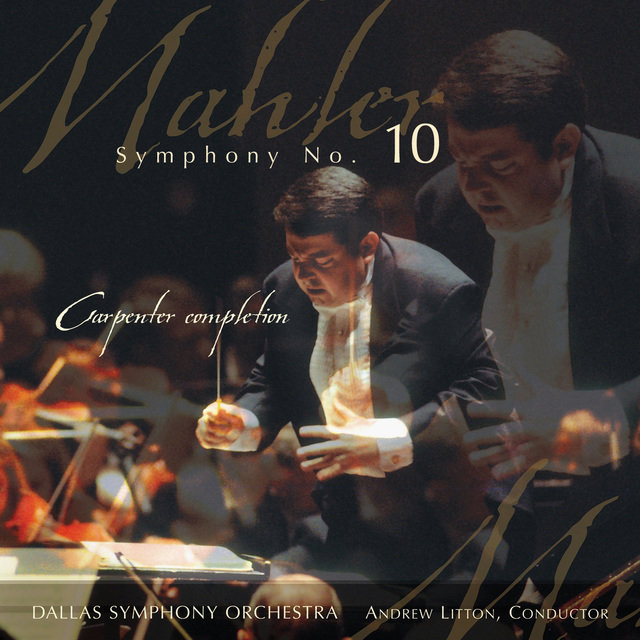 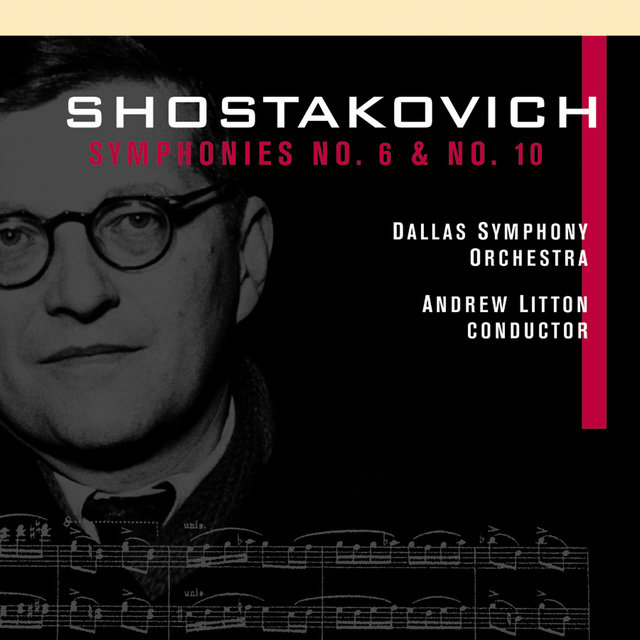 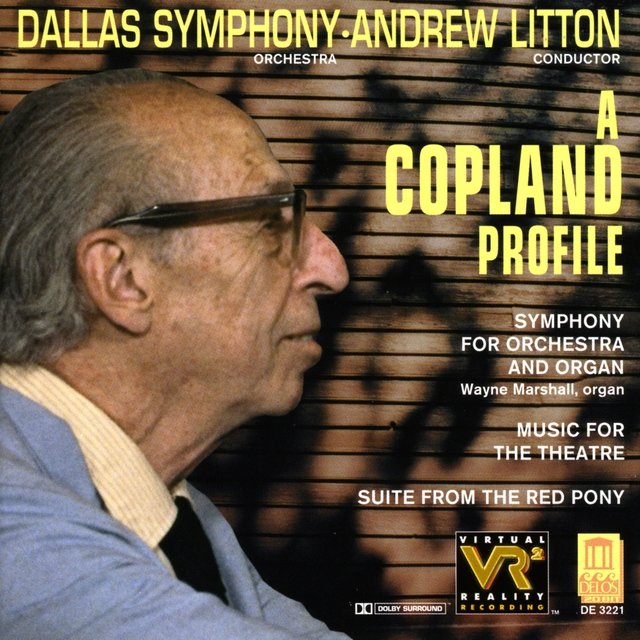 Copland, A.: Red Pony Suite (The) / Music for the Theatre Suite / Symphony for Organ and Orchestra
Dallas Symphony Orchestra 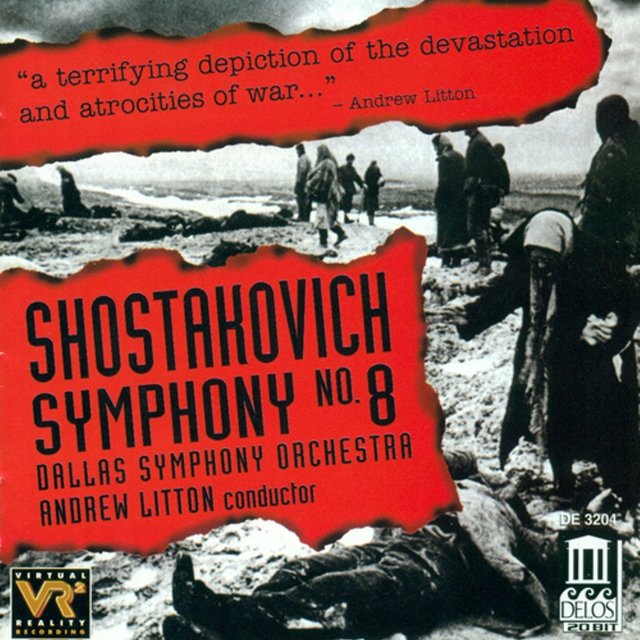 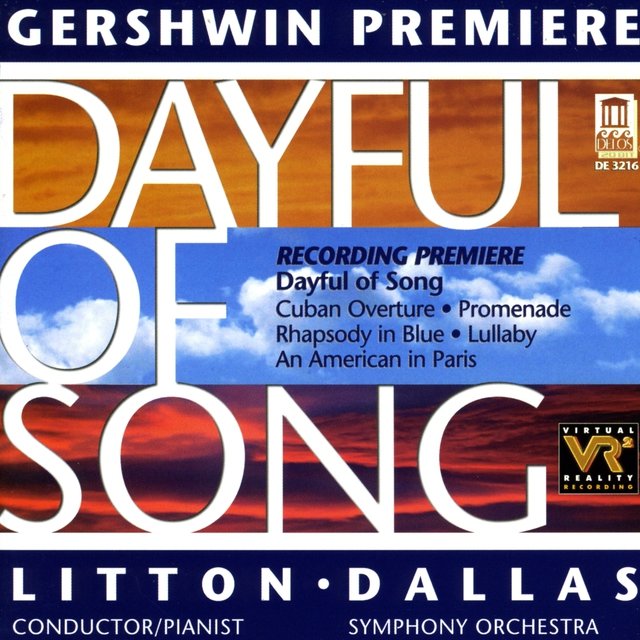 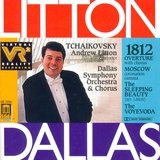