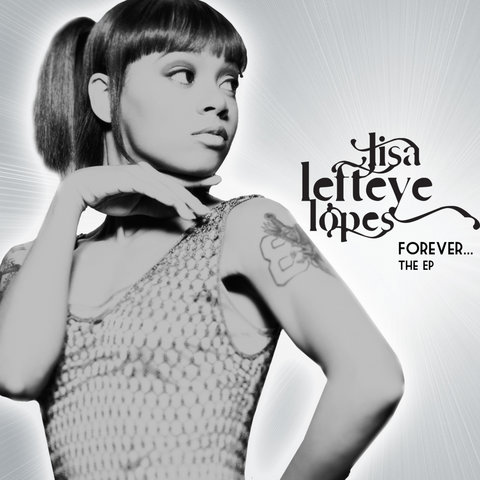 The most flamboyant member of the award-winning, multi-platinum contemporary R&B trio TLC, Lisa "Left Eye" Lopes is a singer and rapper who died tragically in 2002 at age 30. In addition to the chart-topping TLC hits "Creep," "Waterfalls," "No Scrubs," and "Unpretty," she released a solo album, Supernova (2001), overseas shortly before her untimely death. Born Lisa Lopes on May 27, 1971, in Philadelphia, PA, she moved to Atlanta, GA, in 1990 and co-founded TLC shortly thereafter. Upon signing to LaFace Records, the Atlanta-based label of R&B hitmakers Kenneth "Babyface" Edmonds and Antonio "L.A." Reid, TLC recorded their full-length album debut with producers Dallas Austin, Jermaine Dupri, and Marley Marl, in addition to Babyface and Reid. The resulting album, Ooooooohhh.... On the TLC Tip (1992), was a break-out hit that spawned a few Top Ten hits ("Ain't 2 Proud 2 Beg," "What About Your Friends," "Baby-Baby-Baby") representative of the trio's early style, informed by new jack swing as well as hip-hop.

From the get-go, Lopes was the most flamboyant member of TLC. In early promotional appearances she famously covered the left eye of her glasses with an unwrapped condom, and she was likewise well known for her oversized hats, colorful clothing, and numerous tattoos. Moreover, in the wake of TLC's break-out success, Lopes began dating football star Andre Rison, a wide receiver for the Atlanta Falcons. The relationship was volatile and took a fateful turn on June 9, 1994, when Lopes put a bunch of Rison's shoes in a bathtub, set them aflame in a fit of vengefulness, and unintentionally burned down his mansion in the process. She was consequently sentenced to five years of probation and a stint in rehab.

Later in the year, following the well-publicized arson incident, TLC released their second album, CrazySexyCool (1994), a tremendously successful effort that found them leaving their early new jack swing style behind in favor of a smoother, sexier contemporary R&B style that would prove highly influential in subsequent years. Produced again by Babyface, Austin, and Dupri, CrazySexyCool spawned several Top Five hits ("Creep," "Red Light Special," "Waterfalls," "Diggin' on You"), went 11-times platinum in the U.S., and won all kinds of awards, including a couple Grammys and four MTV Video Music Awards. Third album FanMail (1999), once again produced by Babyface, Austin, and Dupri, was similarly successful, spawning the chart-topping hits "No Scrubs" and "Unpretty."

By this time, however, relations between Lopes and her bandmates had become strained. Most notoriously, Entertainment Weekly published a letter authored by Lopes in its November 28, 1999, issue in which she challenged her bandmates to record solo albums of their own in order to prove who was the most talented member of the trio. Meanwhile, her bandmates accused her of being egotistical and self-absorbed. In the end, Lopes forged ahead with her solo plans, readying the album Supernova (2001) for Arista Records. While the label released the album overseas, where it was a Top 20 hit in the U.K., Supernova went unreleased in the U.S. after the lead single, "The Block Party," fell flat. No doubt disappointed by the outcome of her solo album debut effort, Lopes began talking with Suge Knight of Death Row Records about the prospect of recording for his new label, Tha Row Records. It was around this time that Lopes died tragically in a car accident in La Ceiba, Honduras, on April 25, 2002, at age 30. A couple post-humous releases, the TLC album 3D (2002), and the solo album Eye Legacy (2009), feature reworked scraps of recording material left behind by Lopes. ~ Jason Birchmeier 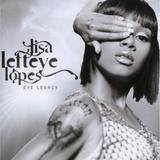 In The Life (Feat. Bobby V) 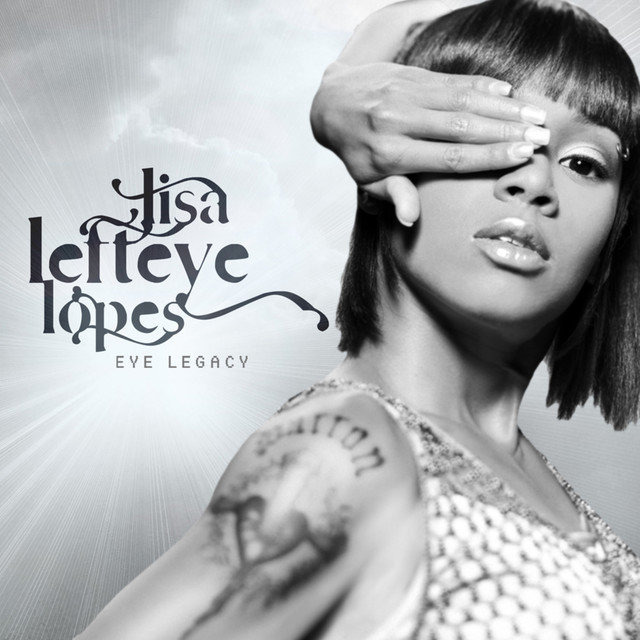 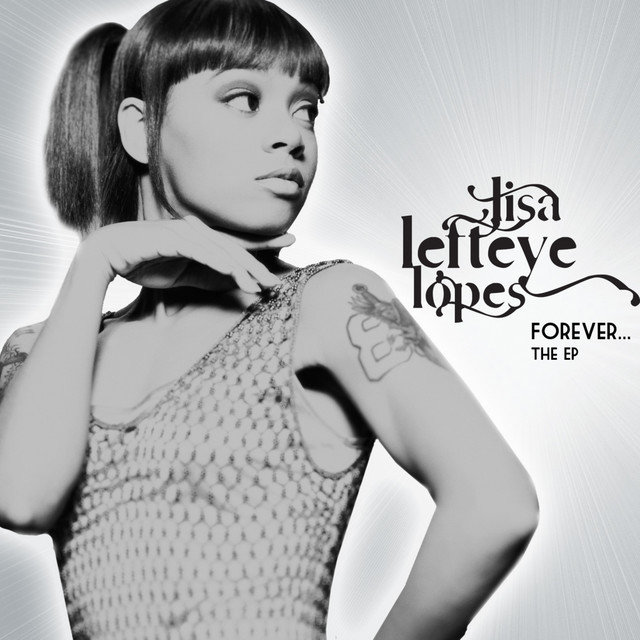 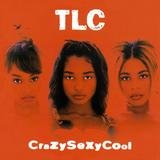 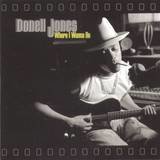 U Know What's Up 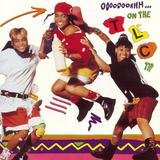 What About Your Friends 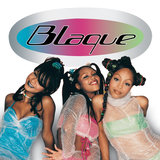 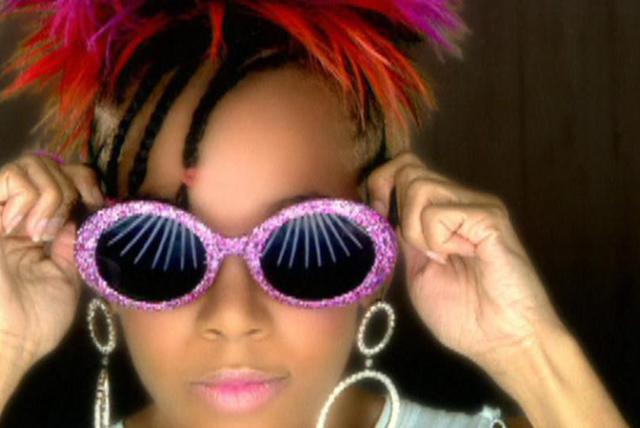