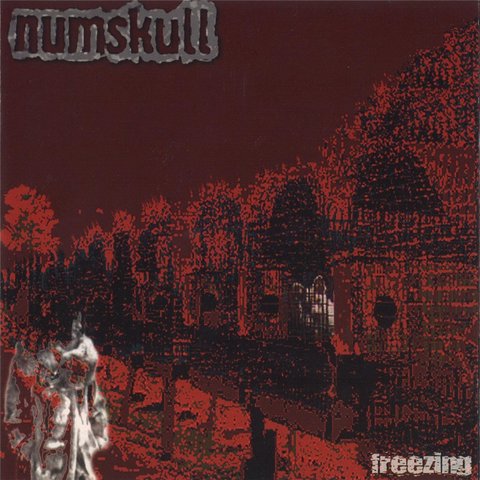 After receiving his big break with a guest shot on Dru Down's 1994 album Explicit Game, Oakland's Numskull spent the next ten years with rapper Yukmouth in the successful crew the Luniz. After their hit 1995 cut "I Got 5 on It," the Luniz maintained a loyal audience, one that supported them through four albums and beefs with fellow rappers Master P and Too Short. In 2000, while using the pseudonym Drank-A-Lot, Numskull recorded the album Good Laaawd That's a Lot of Drank with Digital Underground member Clee. In 2007 he partnered with the Ball or Fall label and released his first solo album, Numworld. A year later he was in prison facing a total of 15 felony charges, including one count of rape. ~ David Jeffries 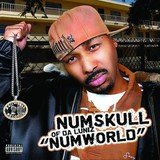 If I Knew What I Know Now 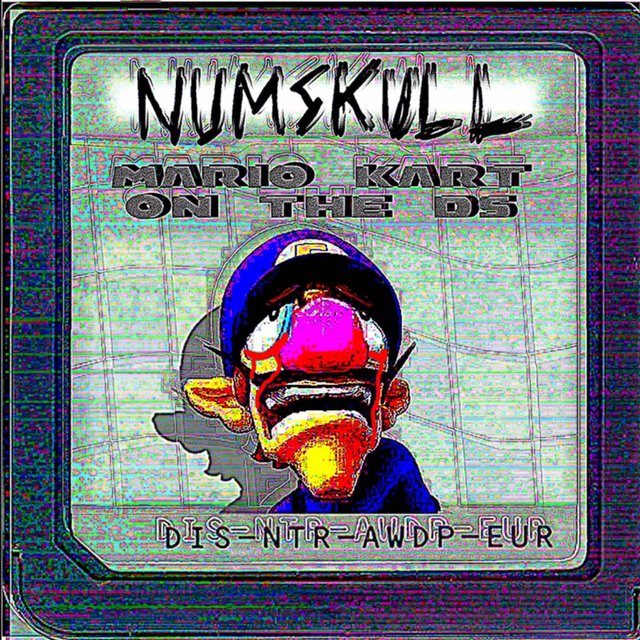 Mario Kart on the DS
Numskull 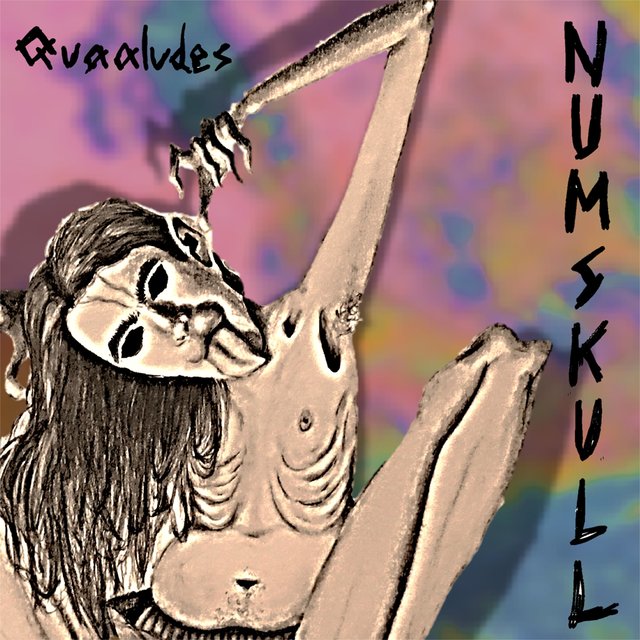 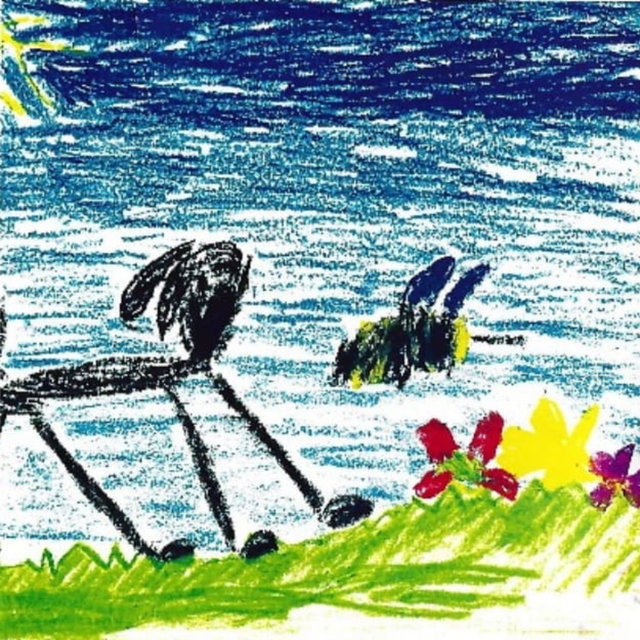 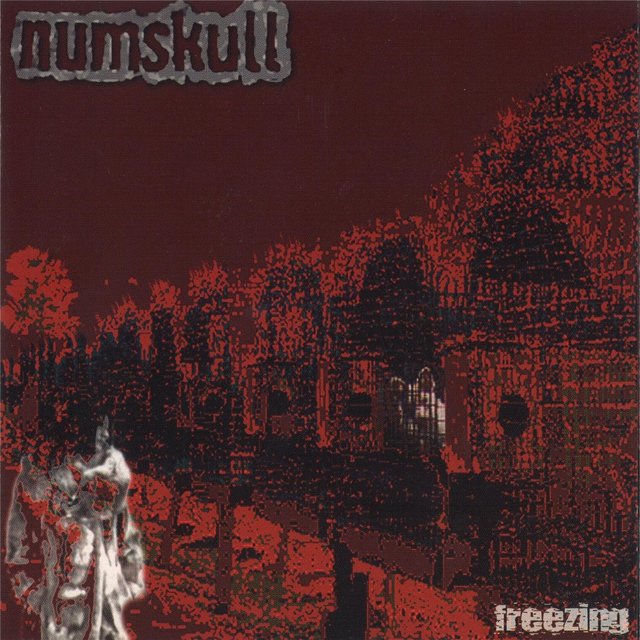 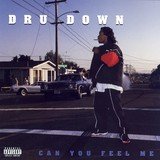 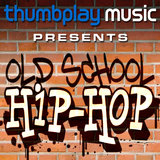