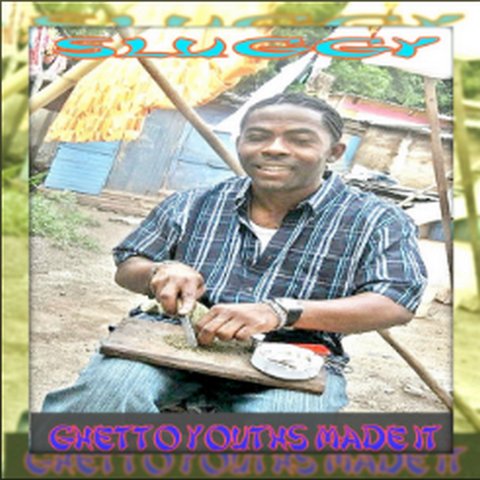 Jamaican dancehall vocalist Sluggy Ranks was part of a growing dancehall movement in the '90s which emphasized cultural roots and positive messages instead of "slack" artists' obsessions with sex and violence. Ranks was born in Kingston and grew up in its Ray Town section, attending the same primary school as Wayne Wonder. Ranks began his singing career in the mid- to late '80s, coming to the U.S. to record the beginning of a series of Jamaican hit singles that included "95% Black 5% White" and his signature song, "Ghetto Youth Bust." Ranks later re-recorded both songs for his full-length 1994 album, Ghetto Youth Bust, which was produced by King Jammy and issued in the U.S. on Profile Records. While the majority of Ranks' most significant output through the '90s was largely issued on singles (and thus not very accessible to most American listeners), he also cut albums like Just Call Sluggy and 1999's My Time. ~ Steve Huey 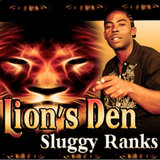 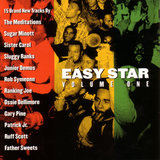 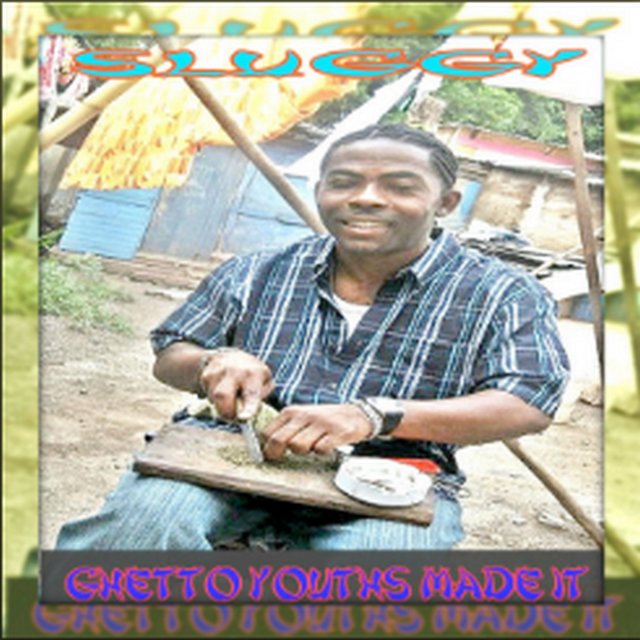 Ghetto Youths Made It
Sluggy Ranks 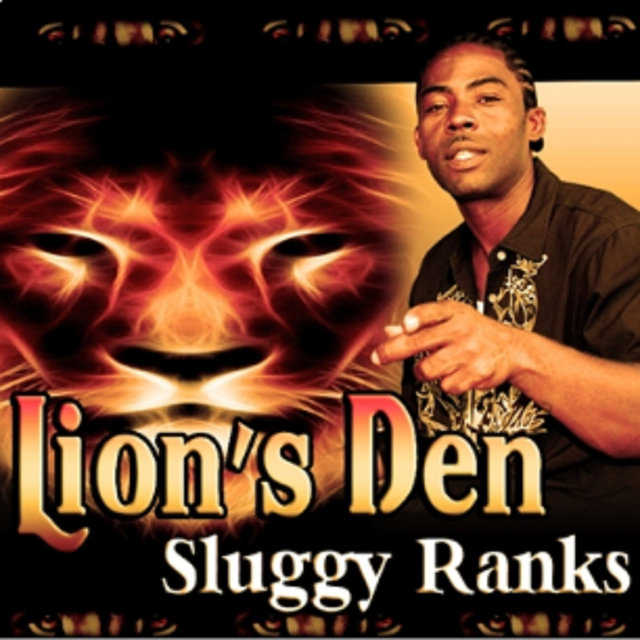 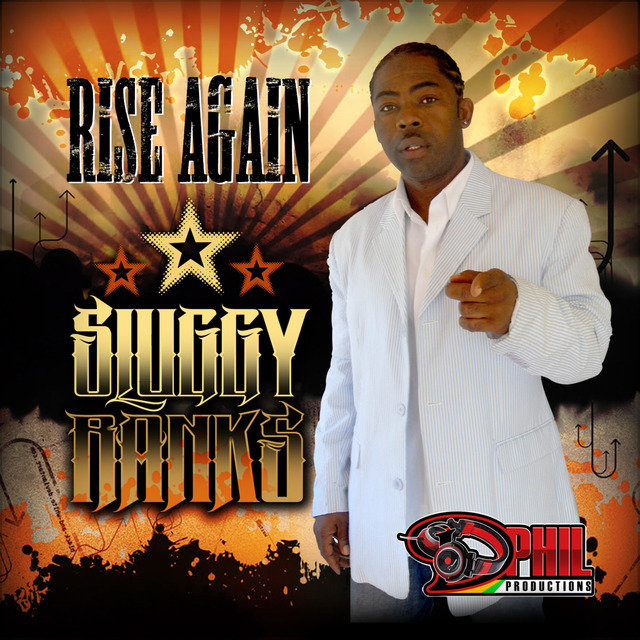 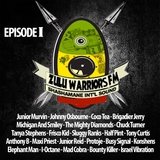 Shasha a Lead the Way