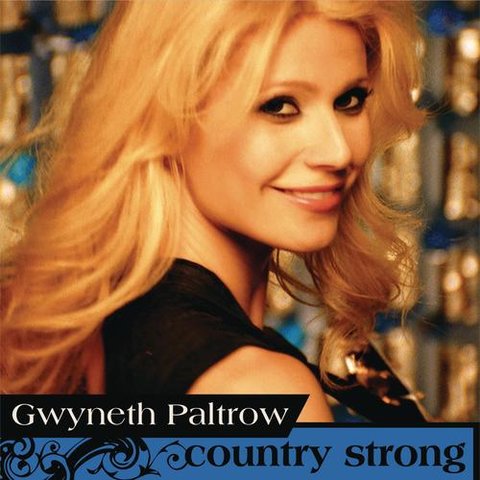 Born in 1972, Gwyneth Paltrow is best known as an actress, and she has appeared in many films, including Emma (1996); Shakespeare in Love (1998), for which she won the Academy Award for Best Actress; The Talented Mr. Ripley (1999); Shallow Hal (2001); Proof (2005); and Iron Man (2008) and Iron Man 2 (2010); among others. But she also takes a turn at singing now and then, beginning in the 2000 film Duets, where she performed a version of Smokey Robinson's “Cruisin’” with Huey Lewis. Their rendition of the song was released as a successful single in 2000, as was Paltrow's version of Kim Carnes' “Bette Davis Eyes.” “Country Strong” (from the soundtrack of Country Strong) and “Forget You” (with the cast of Glee and featured on the album Glee: The Music, Vol. 4) arrived in 2010, with four more Glee songs with Paltrow singing, “Nowadays” b/w “Hot Honey Rag” and “Singing in the Rain” b/w “Umbrella,” also issued on a pair of singles that year. ~ Steve Leggett 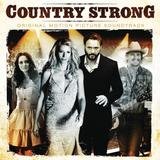 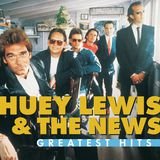 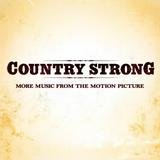 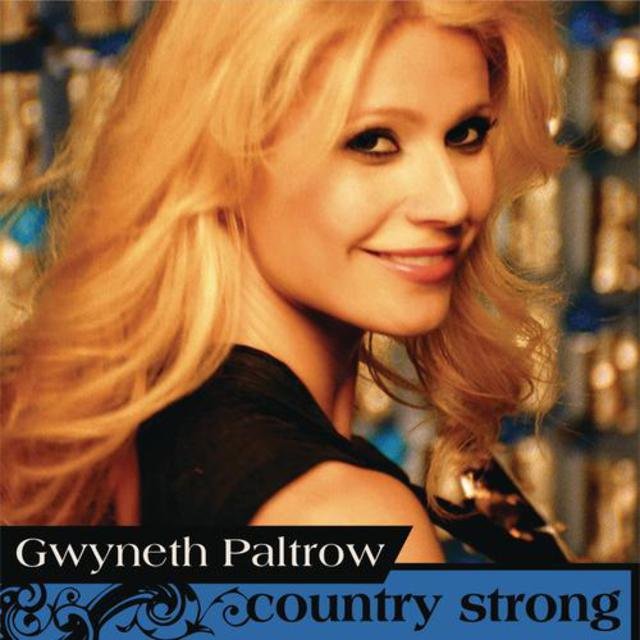 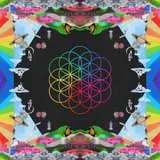 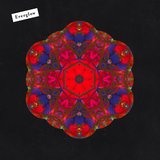 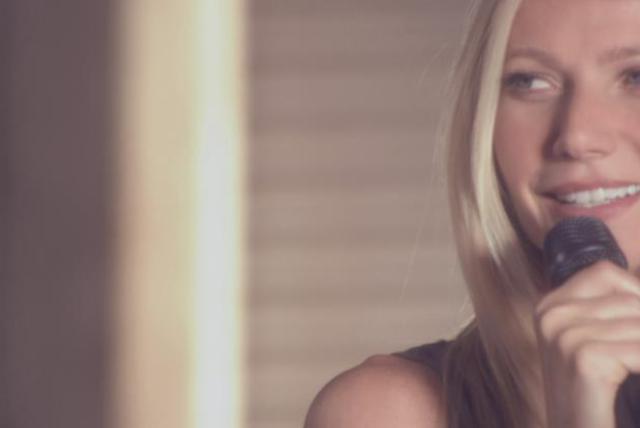