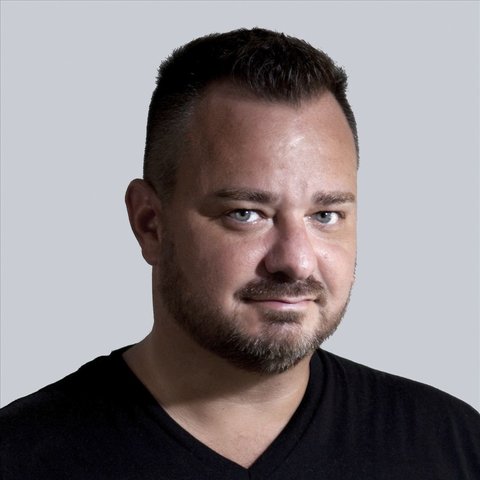 Brazilian DJ and producer Marcos Carnaval spins high-energy progressive house with a tribal flair. The New York-based native of Rio de Janeiro debuted in the early aughts and racked up a number of DJ awards in his home country. As a child, he was given his first turntables at the age of three, learning guitar and drums before he became a teenager. He was already spinning at parties during high school before he began producing at the age of 20. In addition to his Top Ten Billboard Dance hit "Didn't Say," Carnaval is also known for his tracks "808 Problems" and "King of Drums." In 2018, he issued "Zulu" via Tommy Boy. ~ Neil Z. Yeung 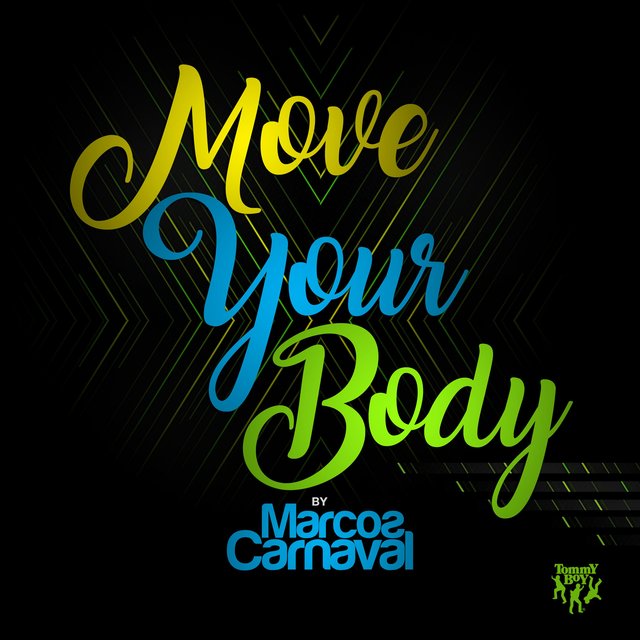 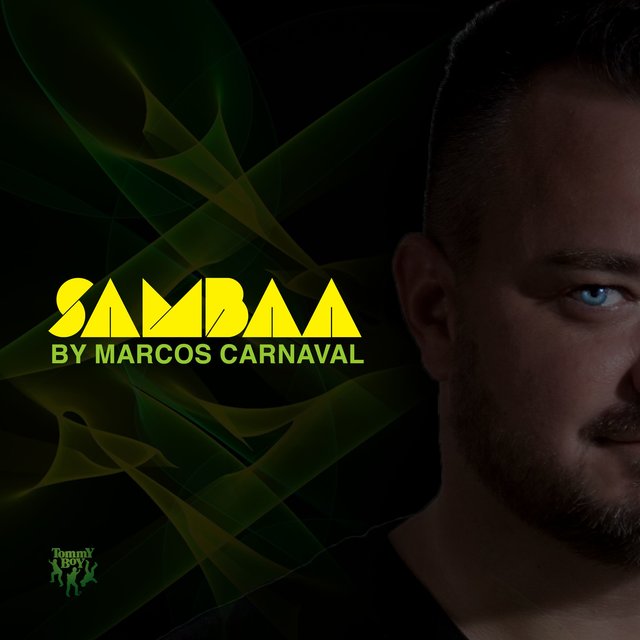 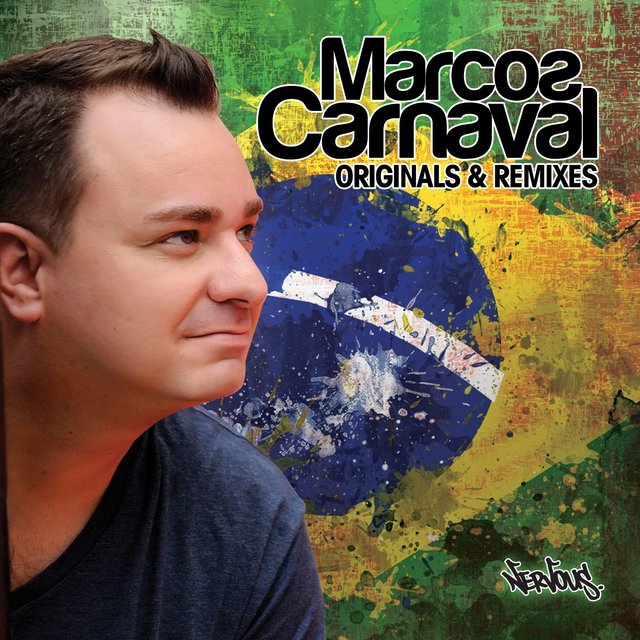 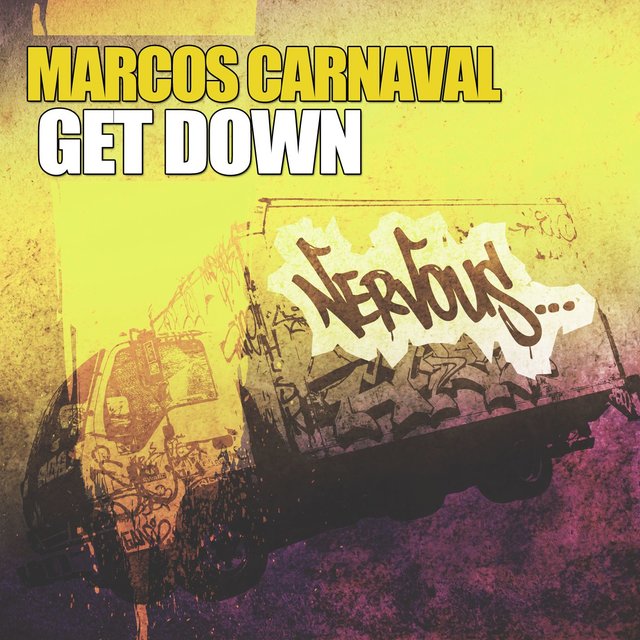 Get Down
Marcos Carnaval 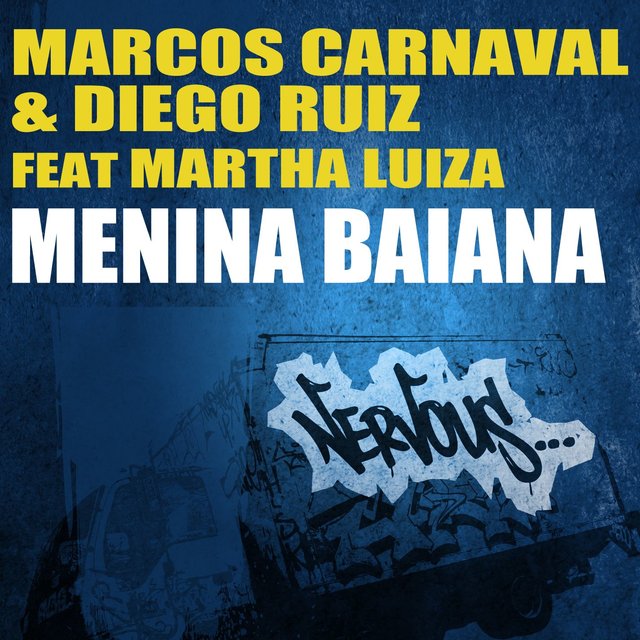 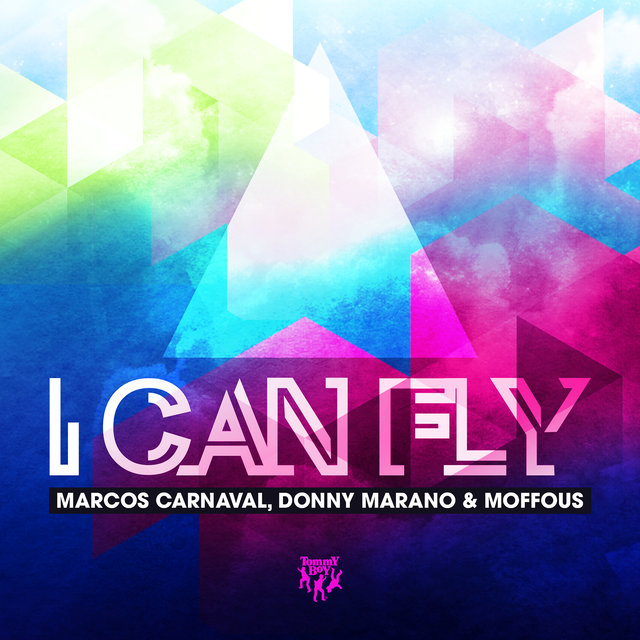 I Can Fly
Marcos Carnaval 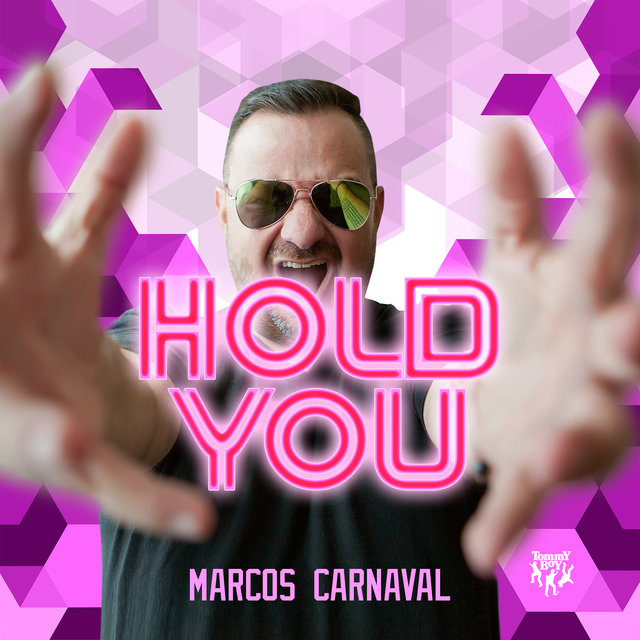 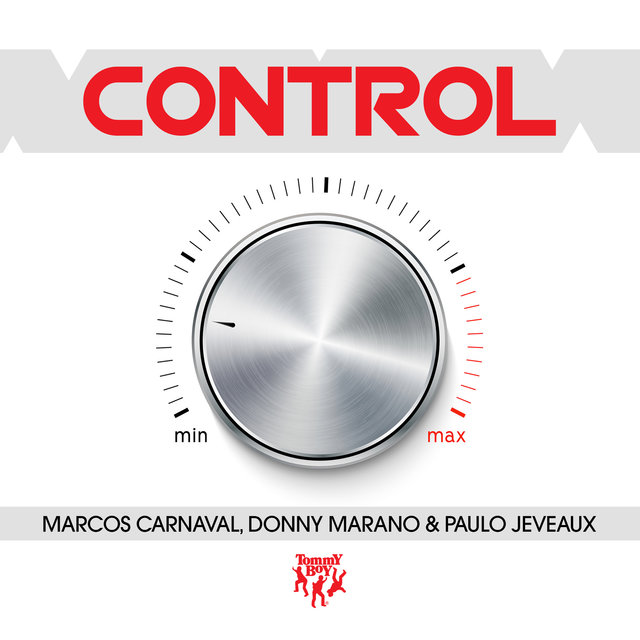 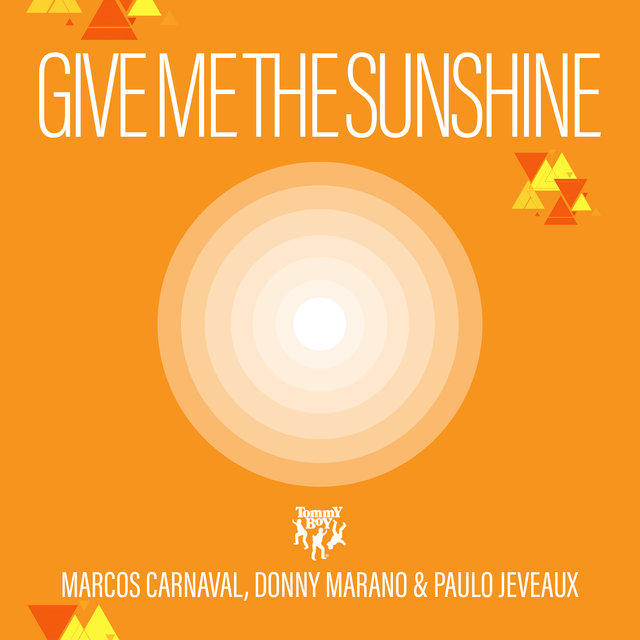 Give Me the Sunshine
Marcos Carnaval 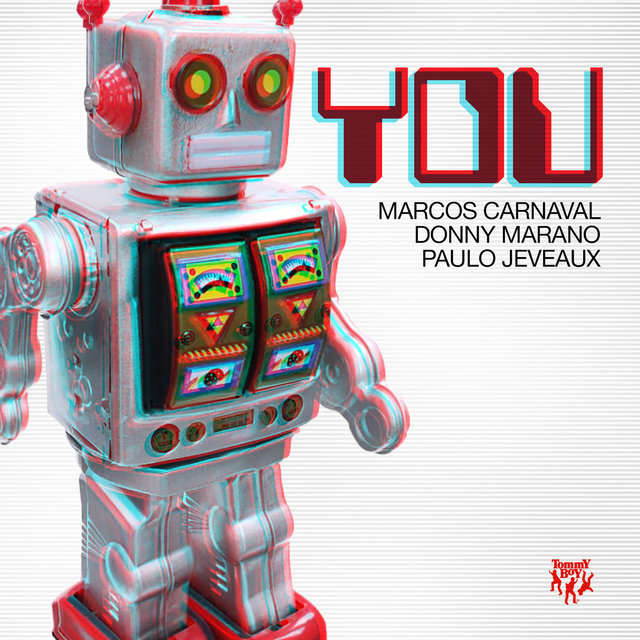 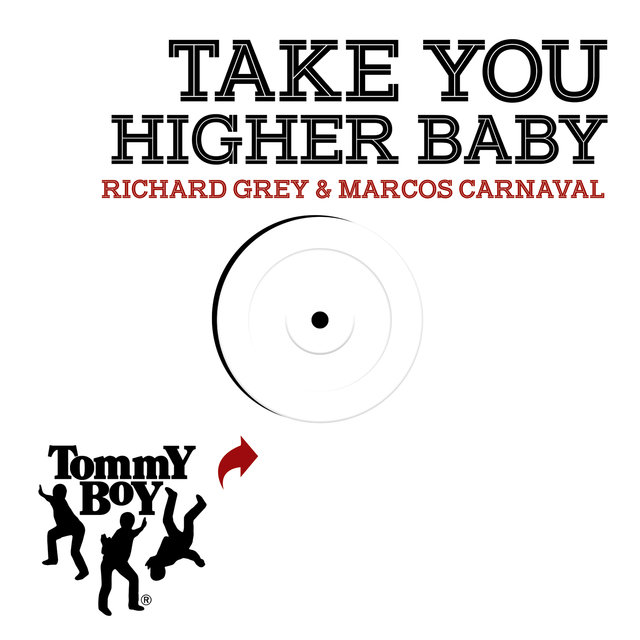 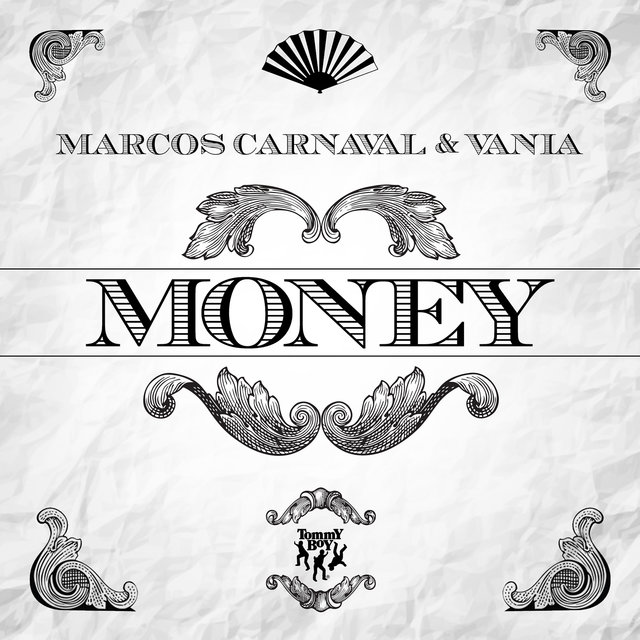 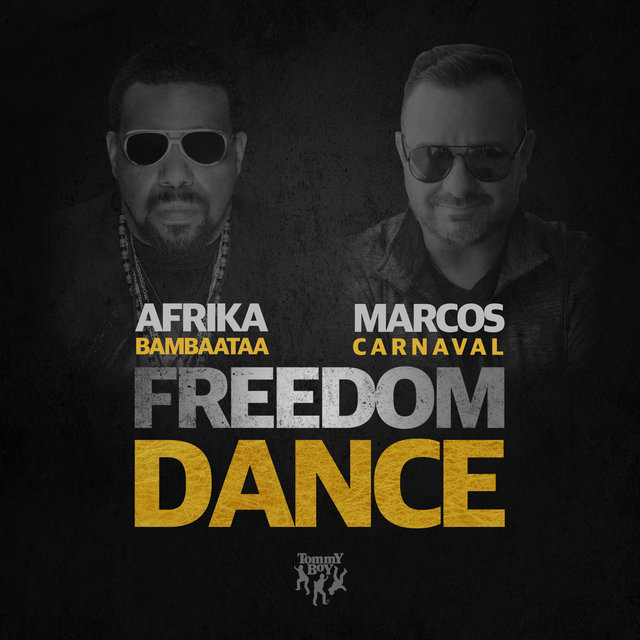 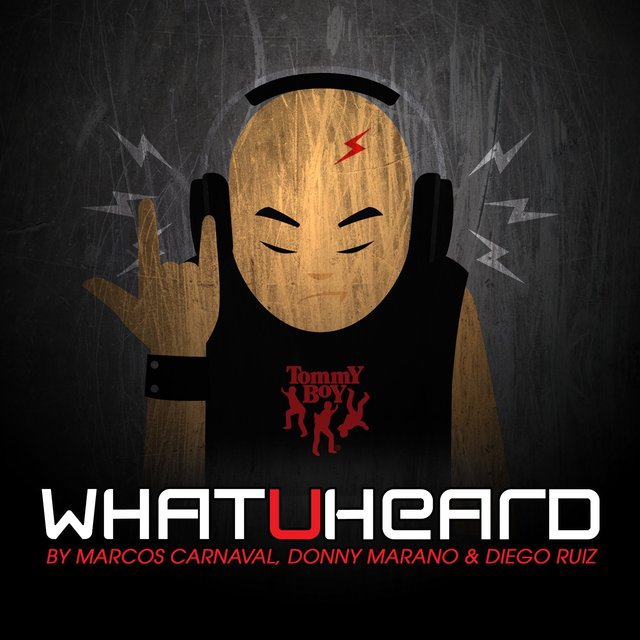 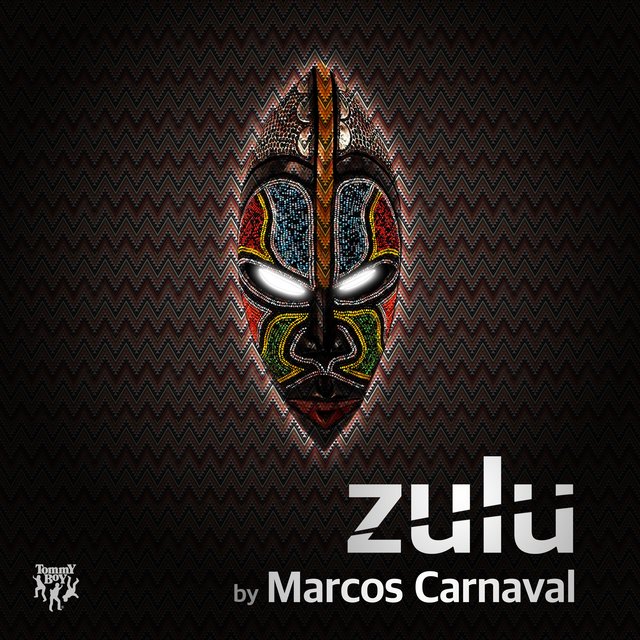 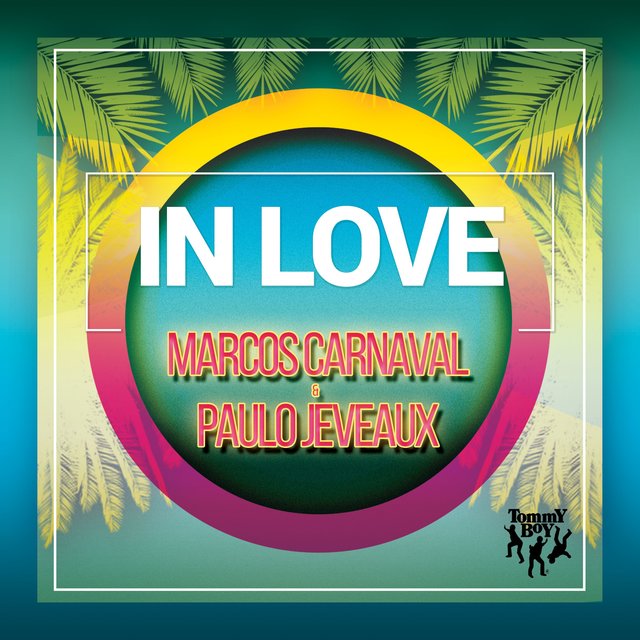 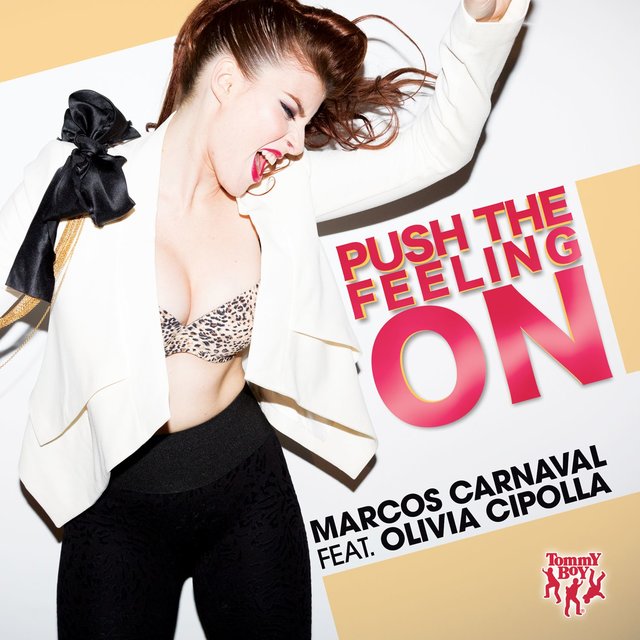 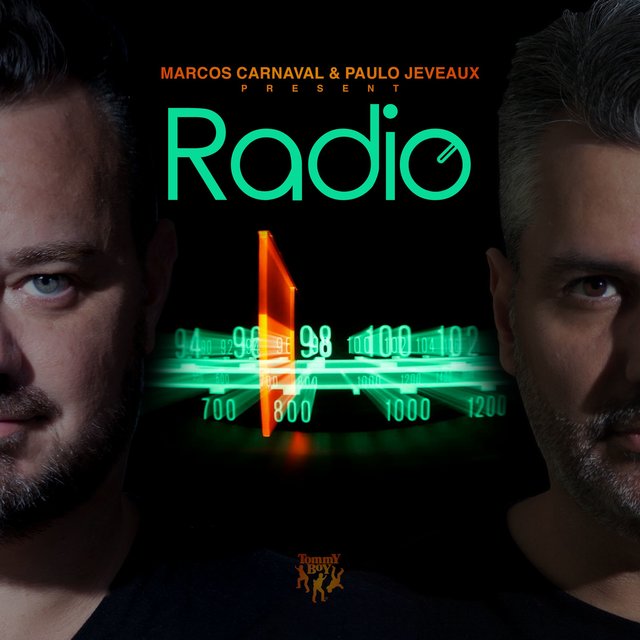 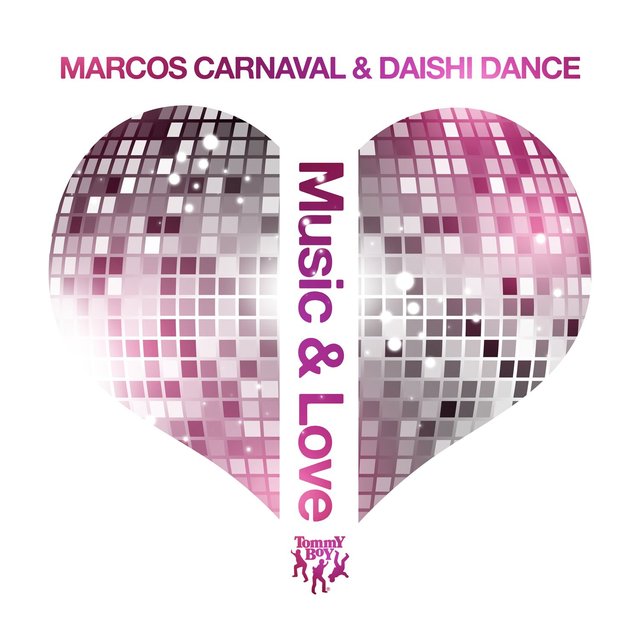 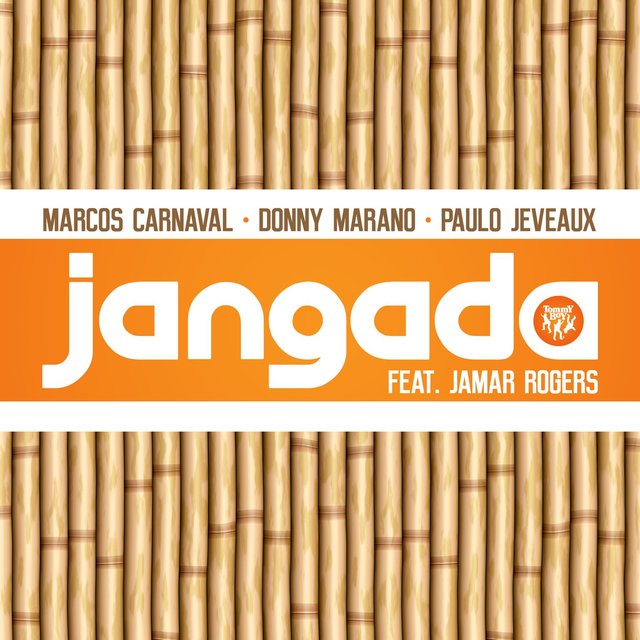 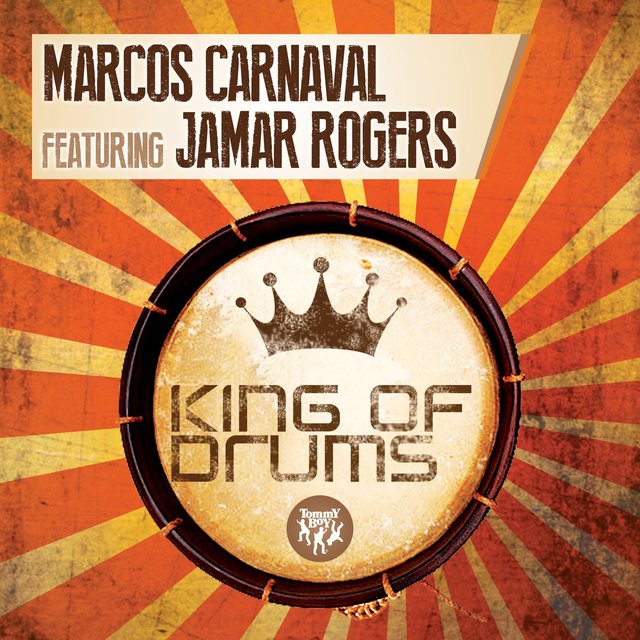 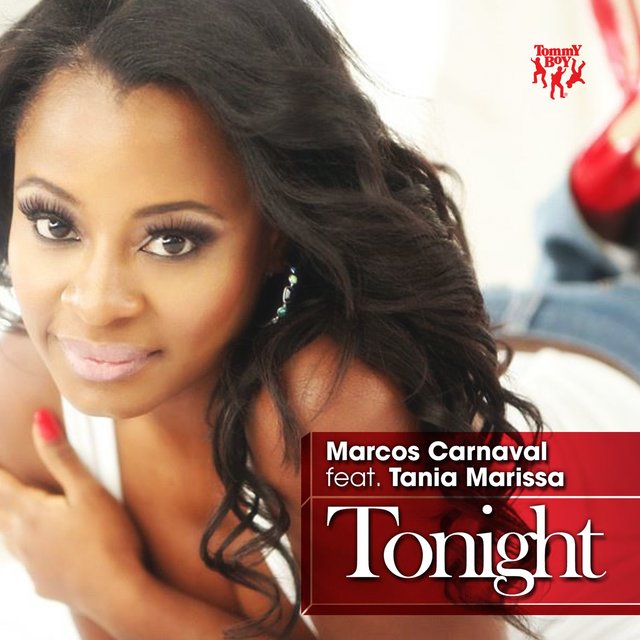 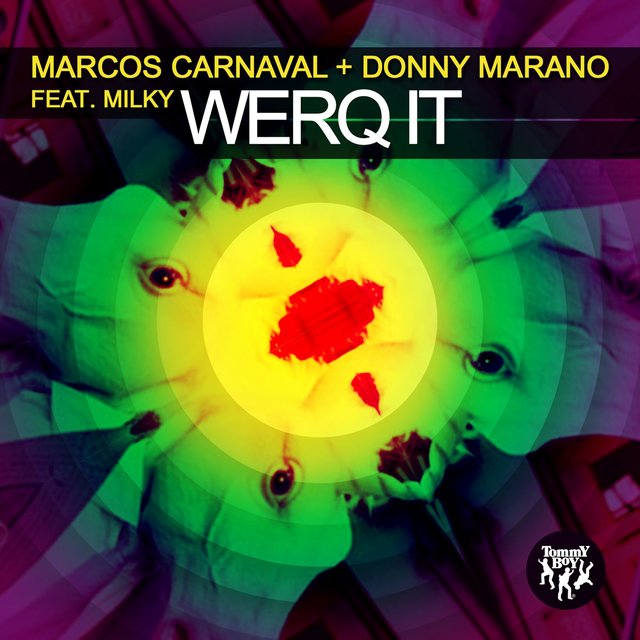 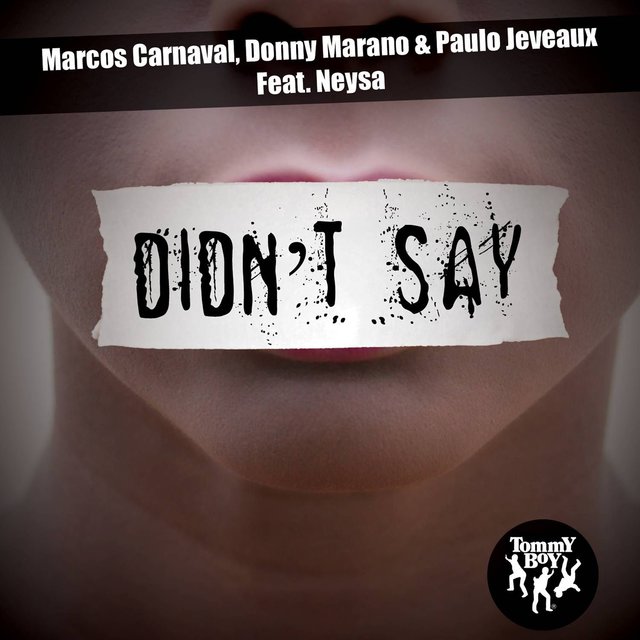 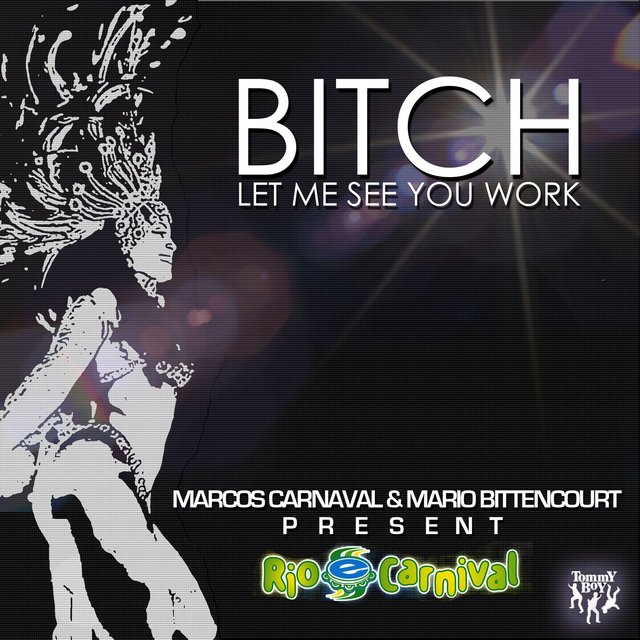 Are You Ready (Marcos Carnaval remix) 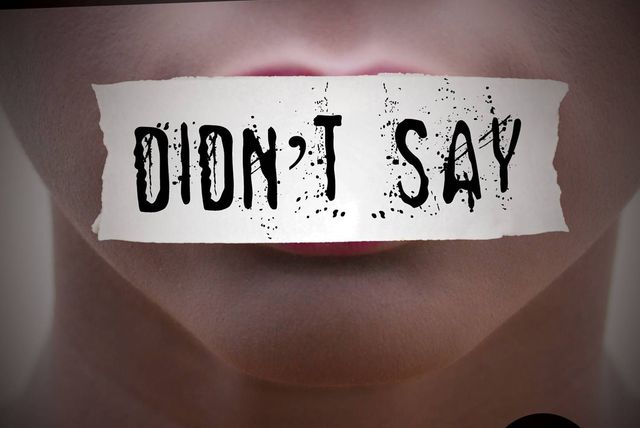