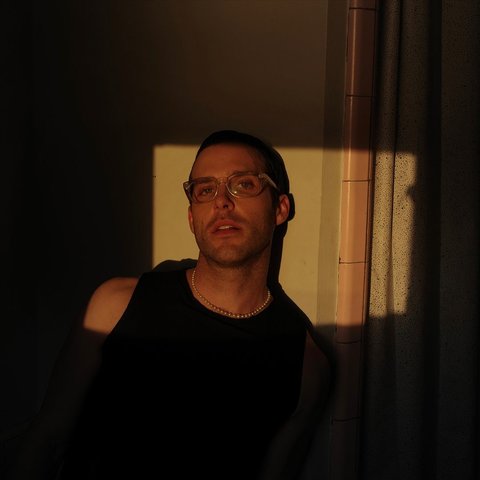 Baths is the intricate electronic pop project of Los Angeles-area producer Will Wiesenfeld, also of [Post-Foetus] and Geotic. Growing up in California's San Fernando Valley, Wiesenfeld began making music at an early age, with his parents enrolling him in music lessons at age four (at his insistence). He began recording his own music in his early teens, but found his true inspiration after discovering Björk's music. Wiesenfeld taught himself guitar, contrabass, and viola and developed a quirky, layered production style, mixing sounds like clicking pens and running water with electronics and live instruments. His first project — which he began while still in his teens — was [Post-Foetus], but he soon began crafting ambient compositions under the name Geotic, and eventually added the Baths moniker to the fold. Wiesenfeld was also invited by the like-minded producer Daedelus to play at the L.A. venue Low End Theory and became a regular performer at the club. Baths signed to Anticon Records in 2009, and the debut album Cerulean followed in 2010. Illness and Wiesenfeld's wish to perform with a full band informed his second album, 2013's Obsidian, a set of songs that was darker and more direct than his earlier music. Recorded in Spain and at a friend's house, the following year's Ocean Death EP continued that album's fascination with love and death. After releasing Geotic's debut album Abysma on Ghostly in March 2017, Wiesenfeld returned as Baths later that year, first in July with the theme song for the video game Dream Daddy: A Dad Dating Simulator and again in November with the full-length Romaplasm, an album inspired by the escapism and romance of comics, anime, and games. ~ Heather Phares 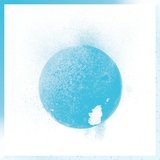 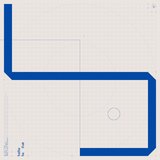 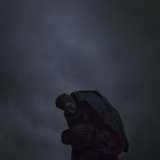 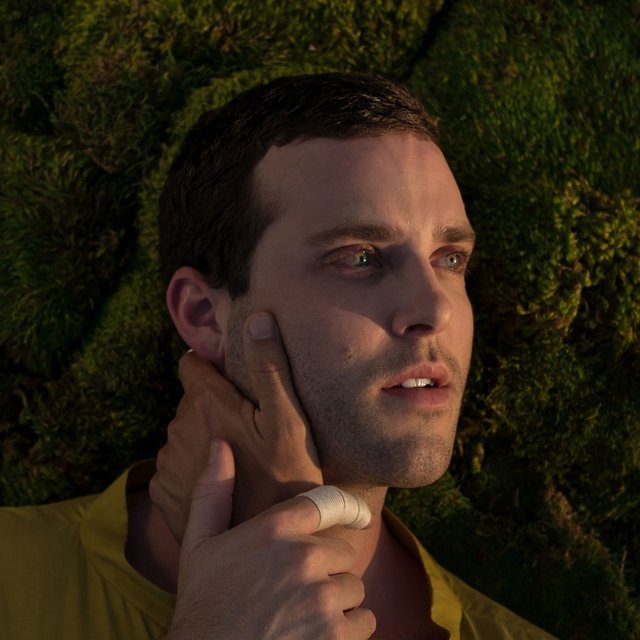 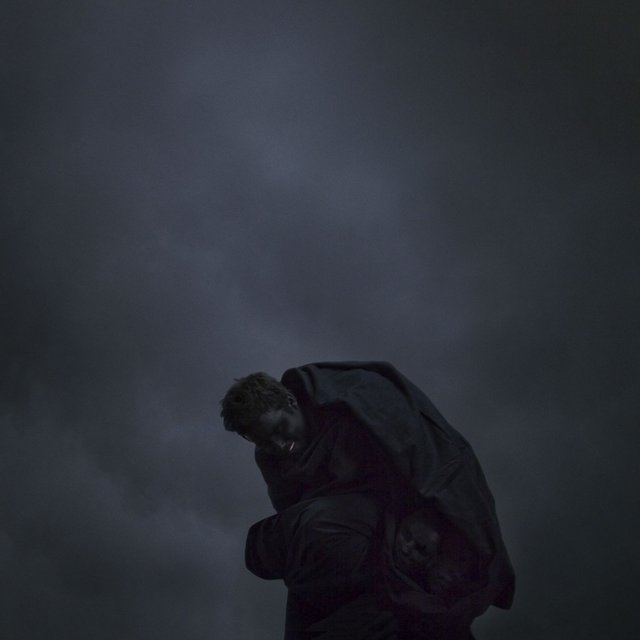 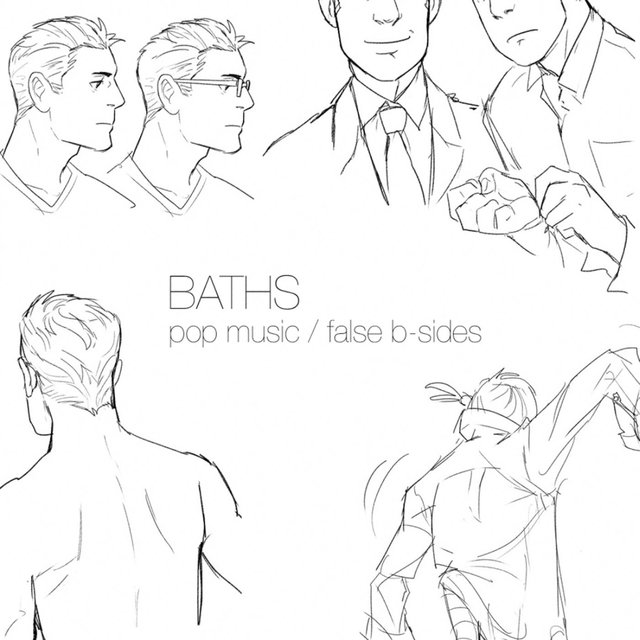 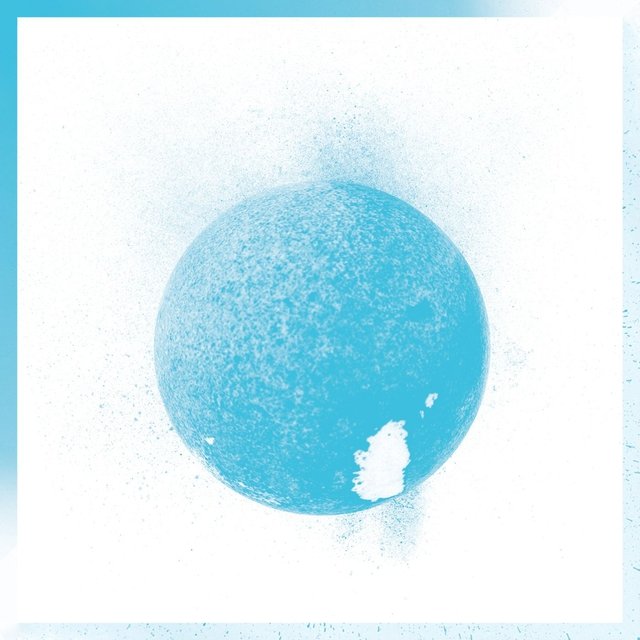 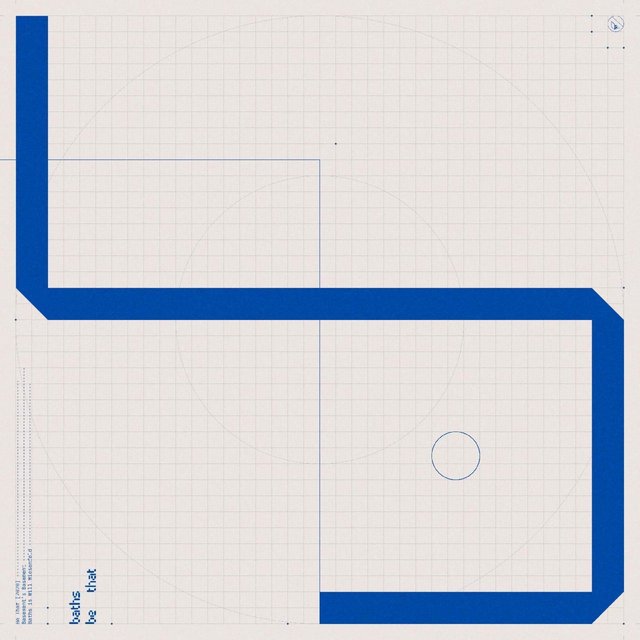 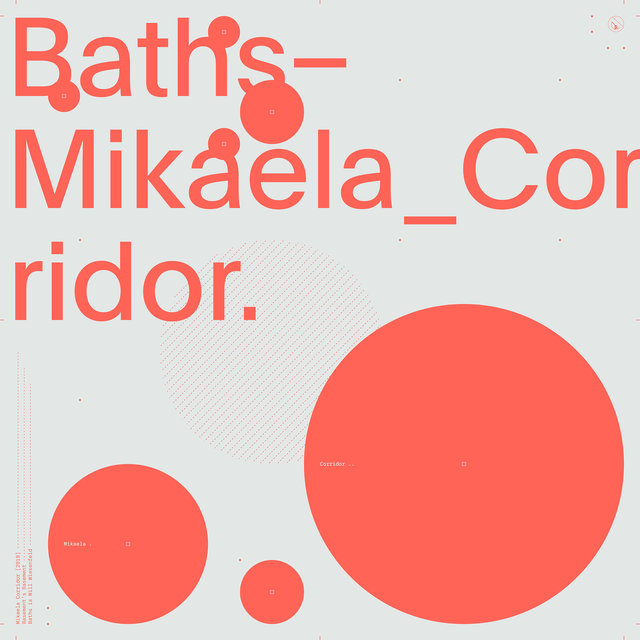 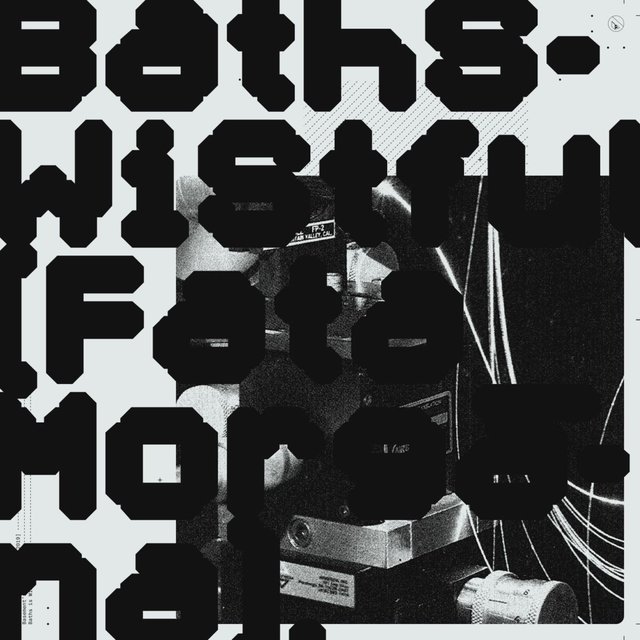 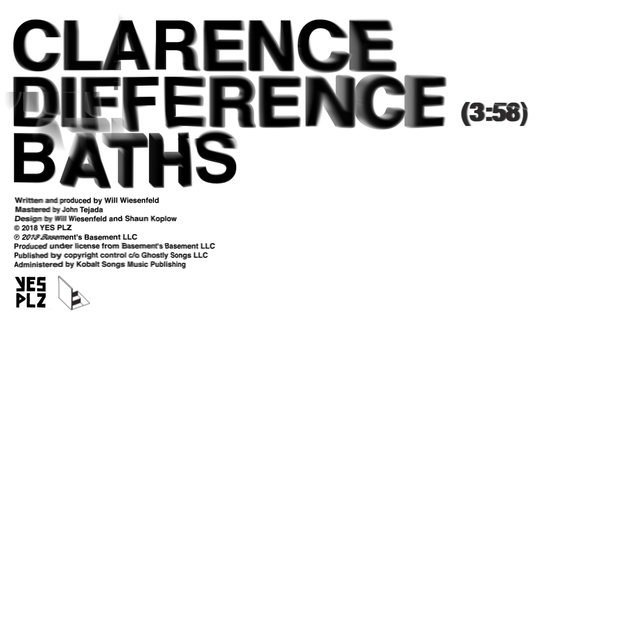 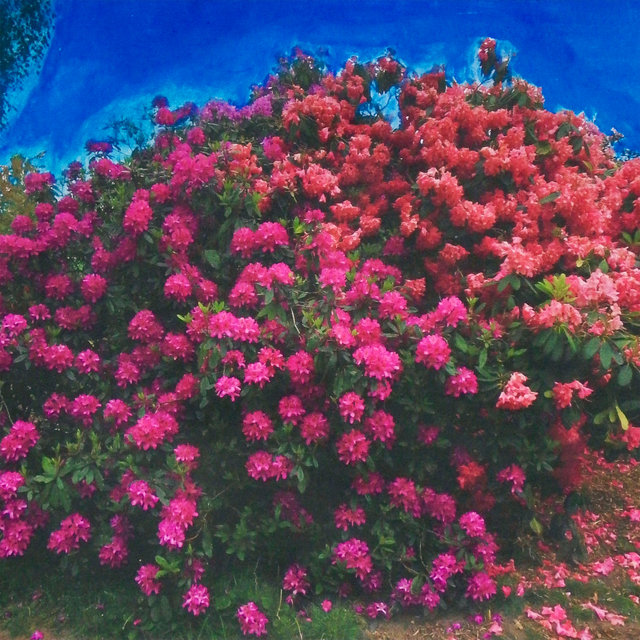 I Will Be Waiting (Baths Remix)
Let's Eat Grandma 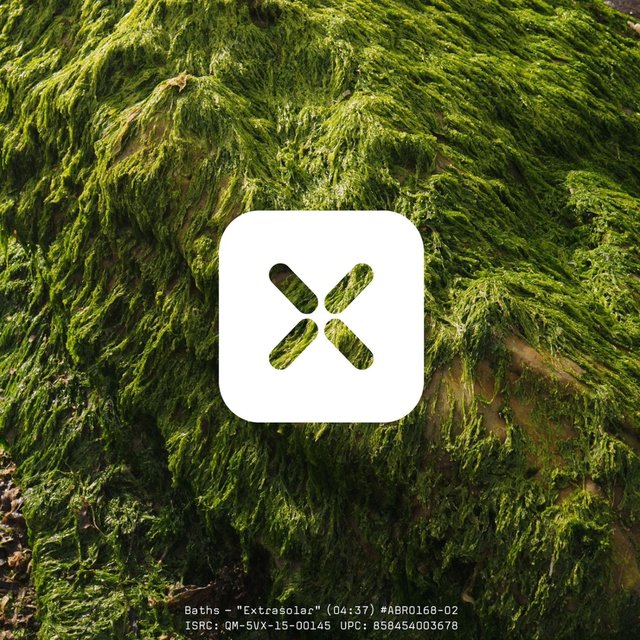 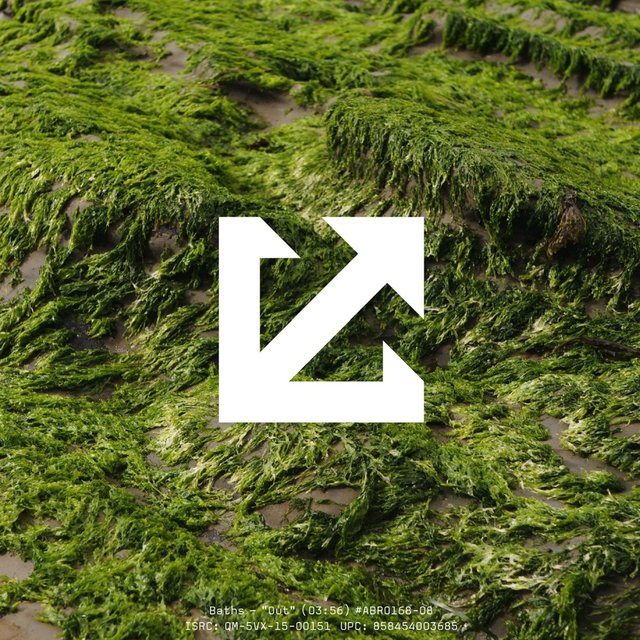 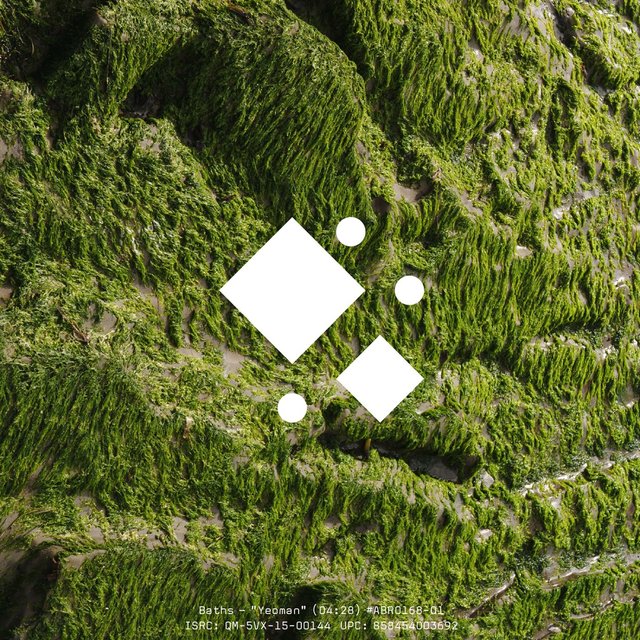 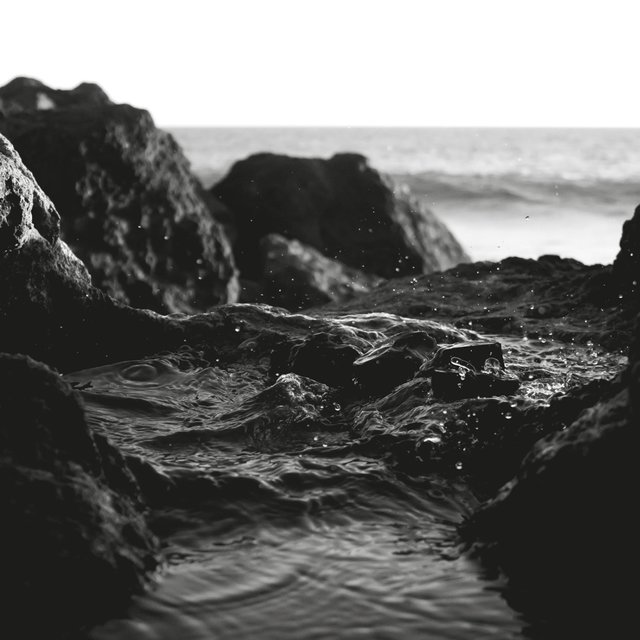 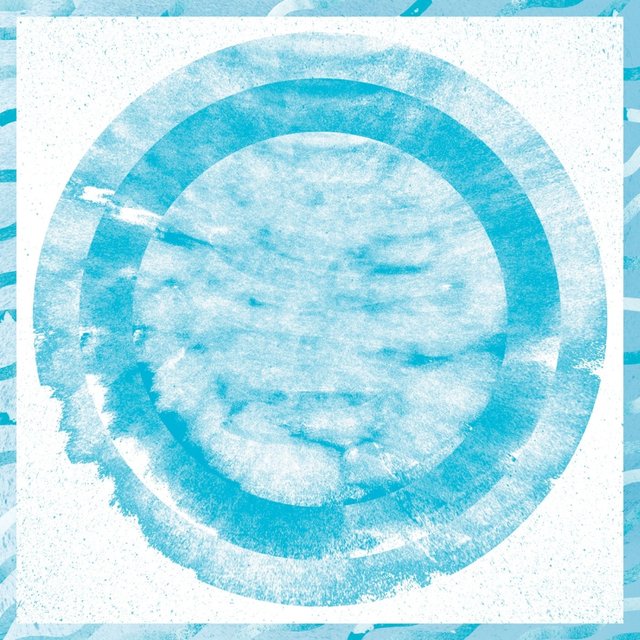 The Nothing / Nightly, Daily
Baths