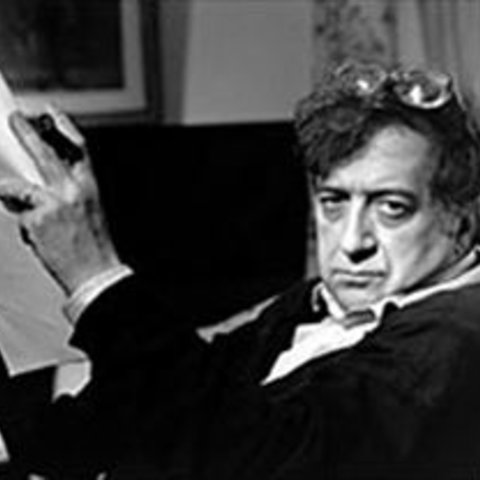 Luciano Berio was one of the most important Italian composers of the second half of the twentieth century, a leader of the international avant-garde who has managed to write music that is communicative and pleasing to audiences. He received musical instruction from his father and grandfather, organists in Oneglia, and continued musical training through his school years. After World War II he went to Milan to study law but also became a composition pupil with Ghedini, a composer known for his interest in many styles. He passed that interest on to Berio, who started his career as a neo-Classicist.

While in school Berio met met a remarkable American singer, Cathy Berberian. They married and went to the U.S. on their honeymoon. At Tanglewood, he met his famous countryman Luigi Dallapiccola, who was teaching there. From him, Berio learned to work with the 12-tone system and also absorbed an interest in working with sound as a musical parameter. He met the electronic music pioneers Ussachevsky and Luening, which furthered his interest in sound. This led him, on his return to Europe, to seek out Bruno Maderna, Henri Pousseur, and Karlheinz Stockhausen, leaders of the European avant-garde who were also interested in electronic music.

In 1955 Berio and Bruno Maderna founded a Studio di Fonologia at a Milan radio station; it was the first electronic music studio in Italy. Berio became very active there, organizing concerts and also publishing a new music journal, both under the name Incontri musicali. He resigned his position with the studio in 1961, worn out by overwork, red tape, and political infighting.

Berio explored the frontiers of sound, particularly vocal sound, thanks to his association with Berberian. She was willing and able to produce a remarkable variety of extended techniques with her voice, which she did with the utmost musicianship. But Berberian was also able to win audiences with her superior showmanship. Representative of Berio's vocal writing is Sequenza III for solo voice, which portrays 44 emotional states in seven and a half minutes and includes conventional singing, coughs, sighs, sobs, and a sound Berio called "girl-bird." The work Omaggio a Joyce used Berberian's voice as the source sounds for a tape music piece. The more traditional Folk Songs was a display piece for her facility with languages. Berio's noteworthy, ongoing series of solo instrumental works — many in theSequenza series — have often explored the timbral possbilities of a particular instrument.

In the 1960s Berio taught at Tanglewood, Dartington, Darmstadt, Harvard, Juilliard, and Mills College, Oakland, CA. By the end of the decade, his marriage to Berberian had ended, and he returned to Europe. One of his most remarkable "American" compositions was Sinfonia (1969), a striking work built on the principles of quotation and collage. Back in Italy, he produced a series of television programs to popularize modern music. He was appointed to the board of IRCAM in Paris and wrote other notable works, such as Voci and Coro. In 1987 he founded Tempo Reale, a research institute in Milan. One of his many important later works is Renderings, which utilizes the fragmentary posthumous sketches of Schubert's Tenth Symphony with clouds of sound that eventually coalesce into syntactic units. Berio died in Rome in 2003. 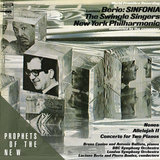 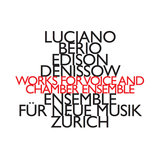 Black Is the Colour 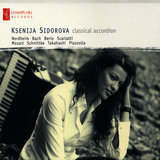 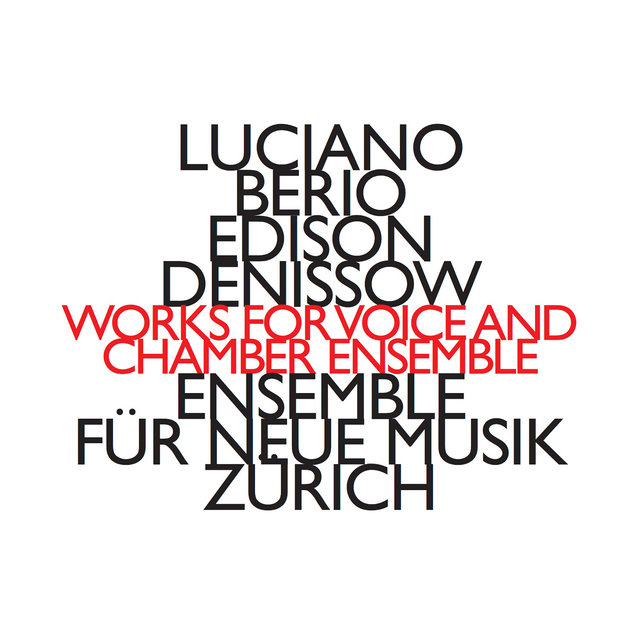 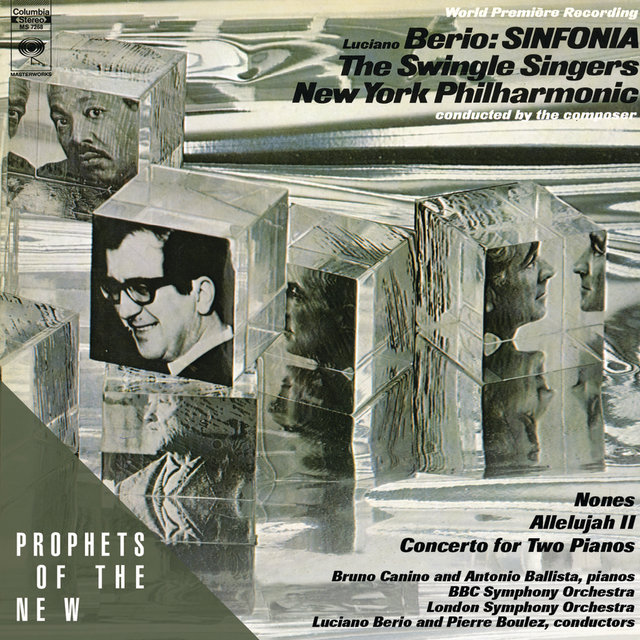 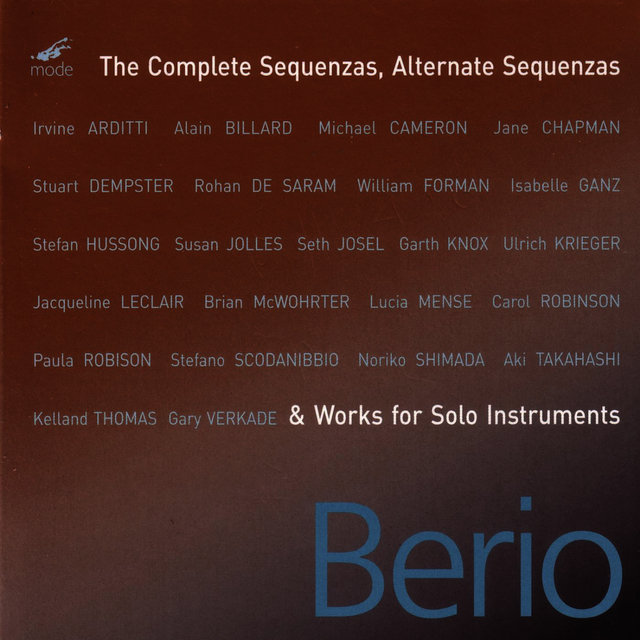 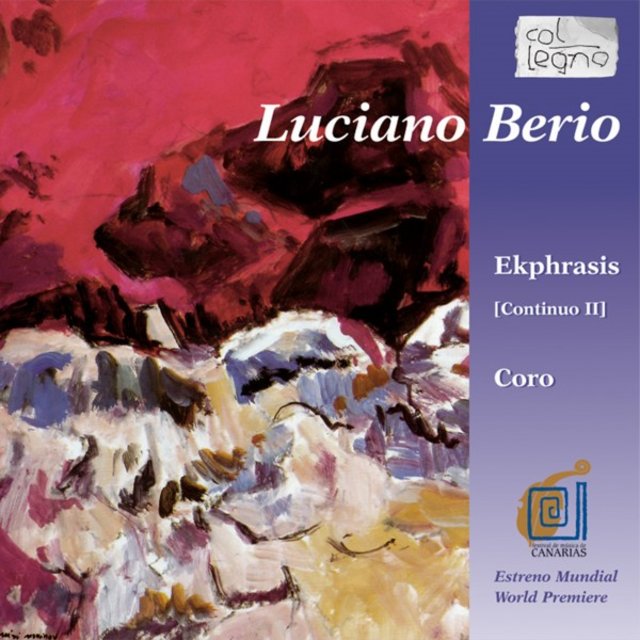 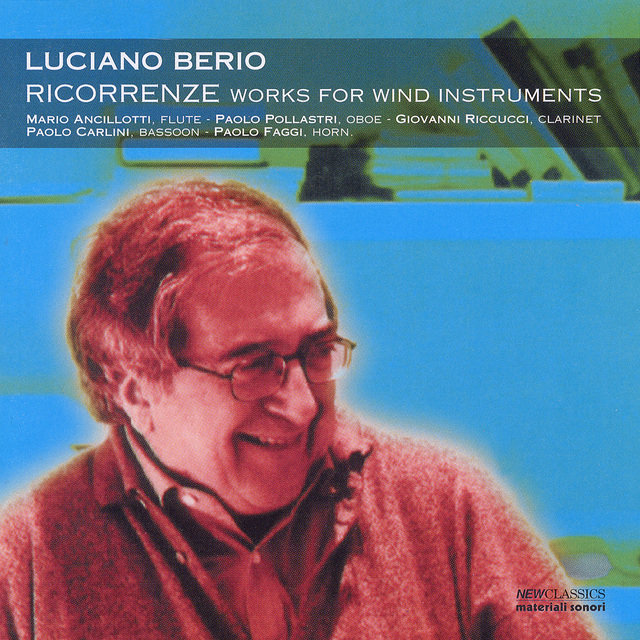 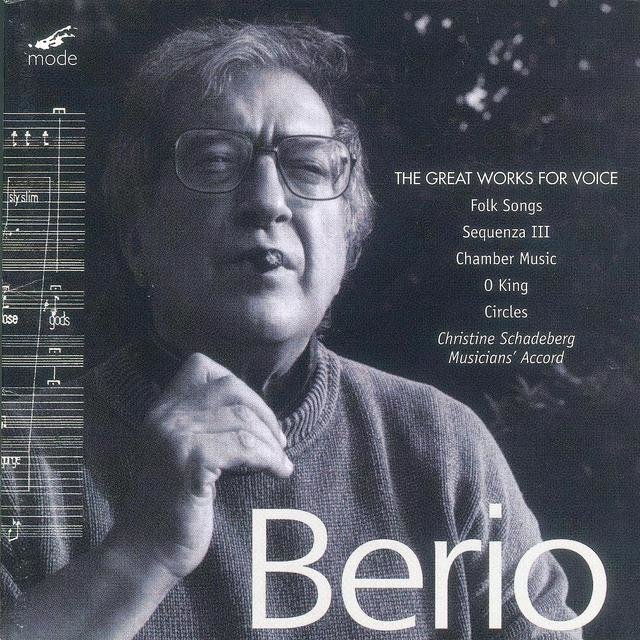 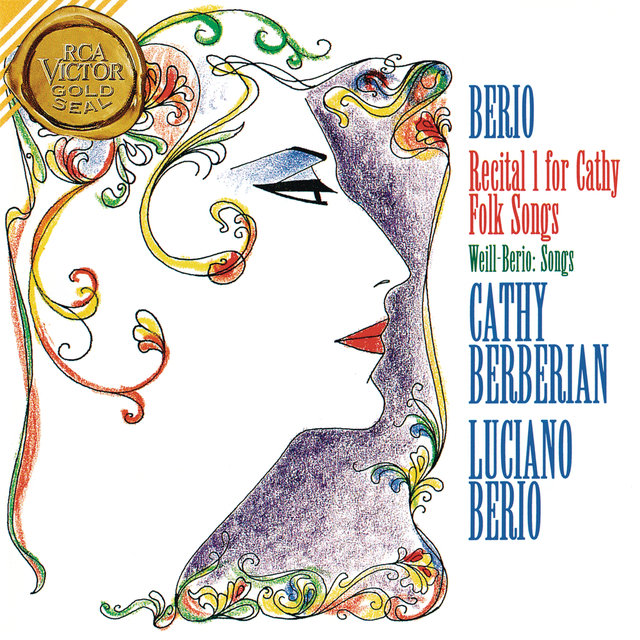 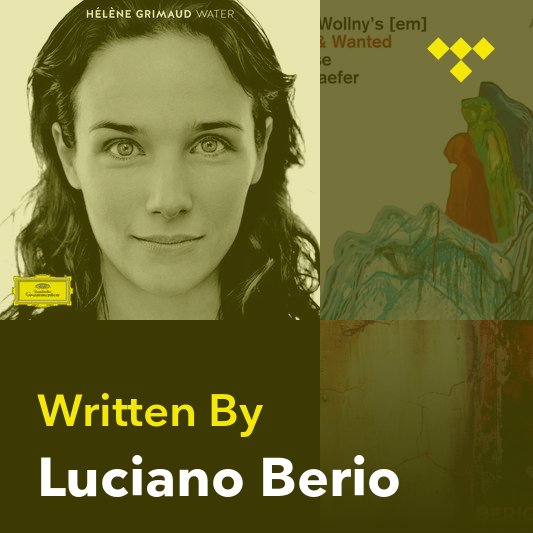 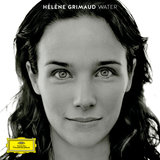 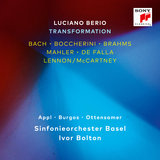 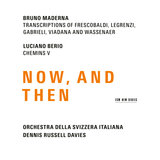 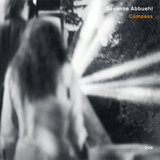 Black Is The Color...