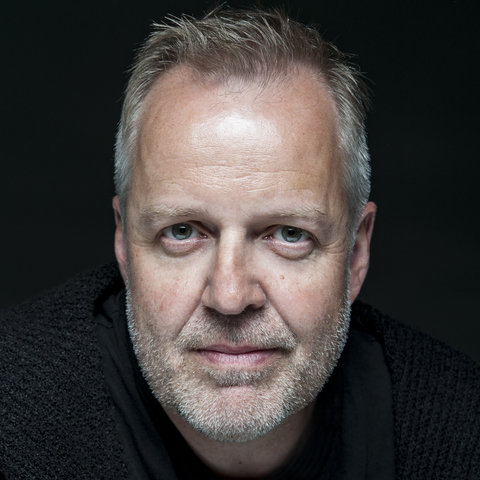 Born in 1965, Wolfgang Haffner’s career started early: he was just 18 when Albert Mangelsdorff, selected him as a member of his band. Today, Haffner is without a doubt the most renowned German drummer in the world. Not only has he played with the cream of the jazz musicians in his homeland - across the generations, from Mangelsdorff to Till Brönner, from Klaus Doldinger to Michael Wollny - he also is one of the very few German players who has had widespread international success. American icons like Michael and Randy Brecker, Pat Metheny or John Abercrombie, as well as Scandinavian heroes such as Nils Landgren or Lars Danielsson, all put their trust in his unmistakable pace and his inspiring creativity. And because of his highly dynamic playing Haffner is also one of the most in demand accompanists for pop-acts like Chaka Khan, “Die Fantastischen Vier” or even Nightmares On Wax. Like many of the best in his profession, Haffner was never satisfied with just playing the drums, and he soon began to compose and produce, setting off on own projects early in his career. With his highly acclaimed own recordings on ACT, he is also at the forefront of German jazz as a bandleader. 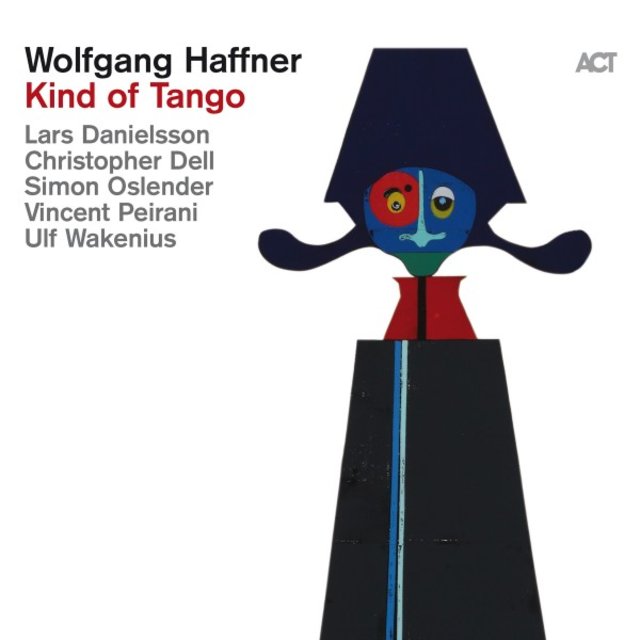 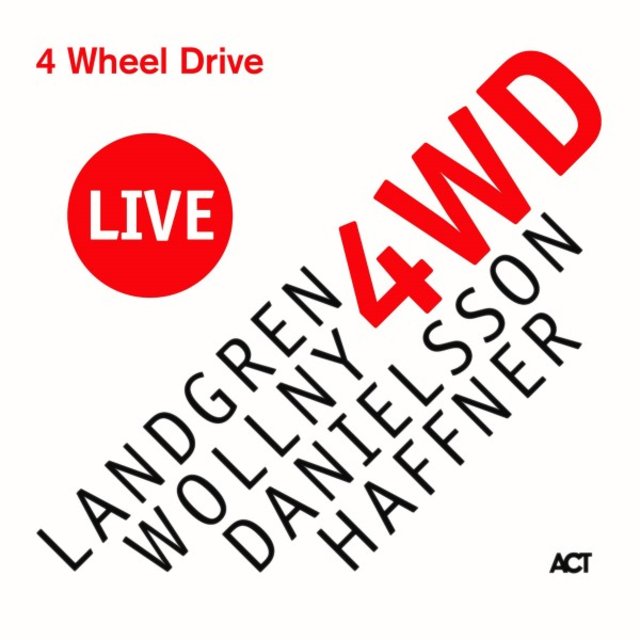 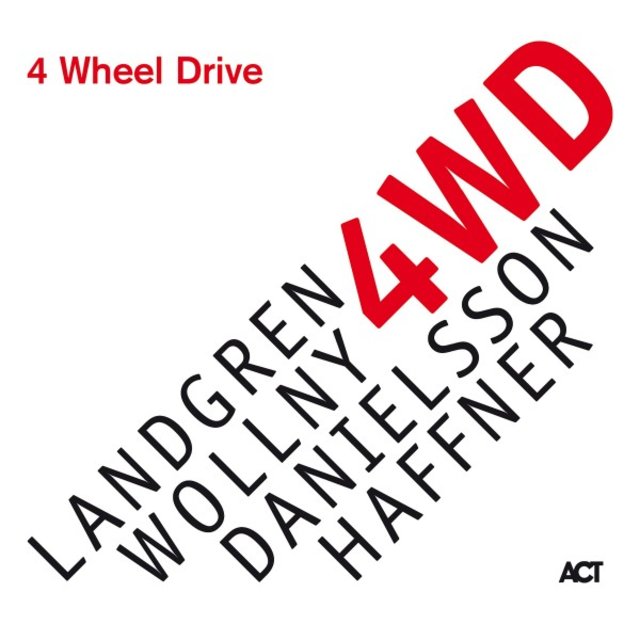 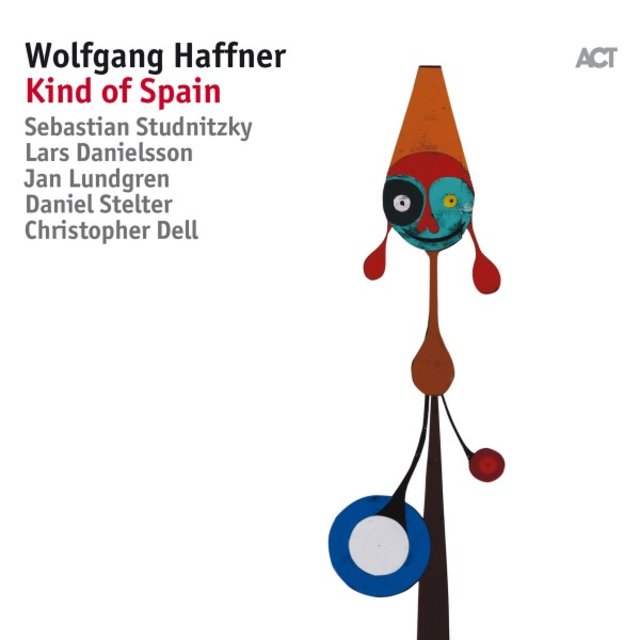 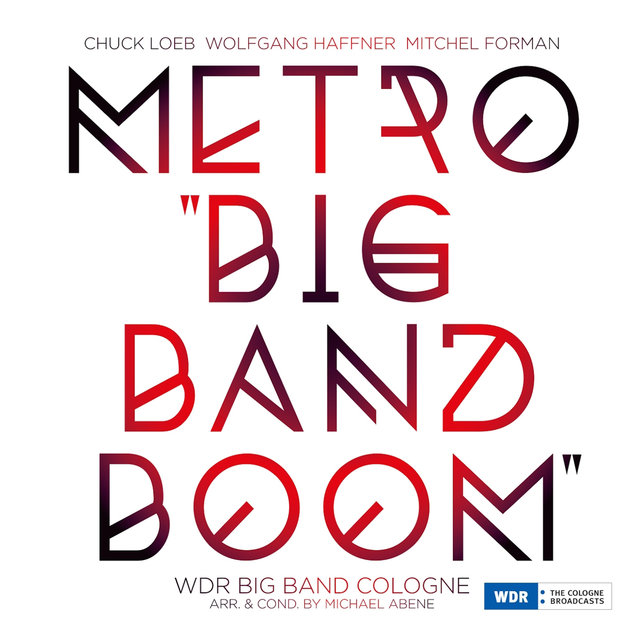 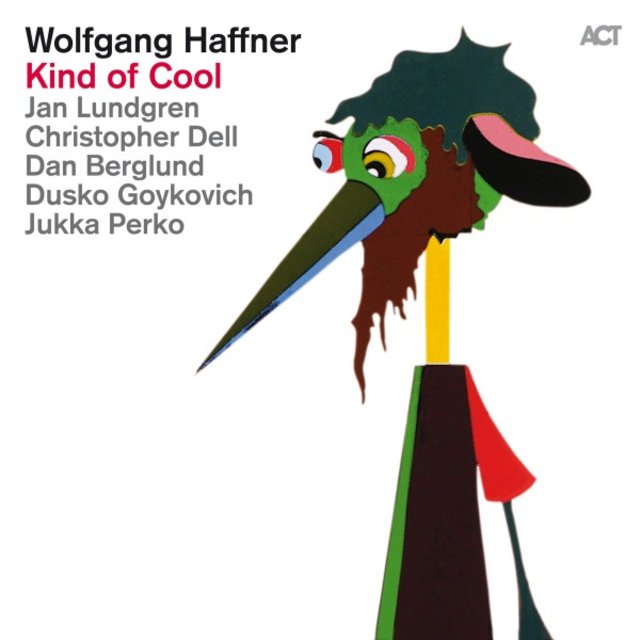 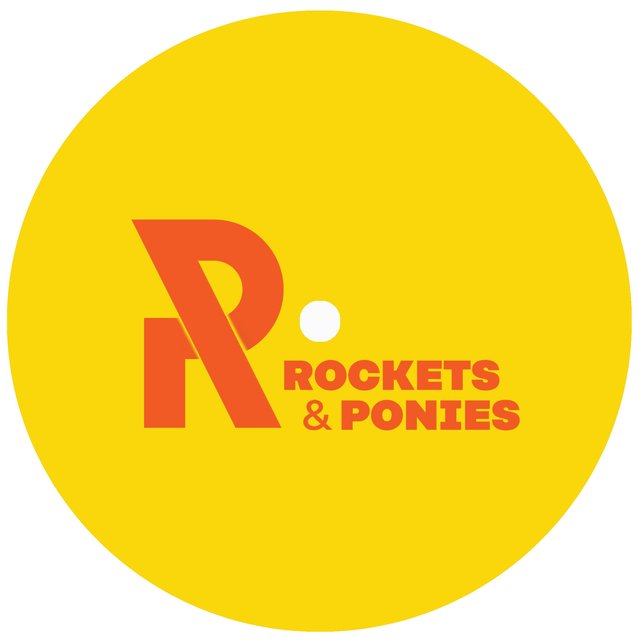 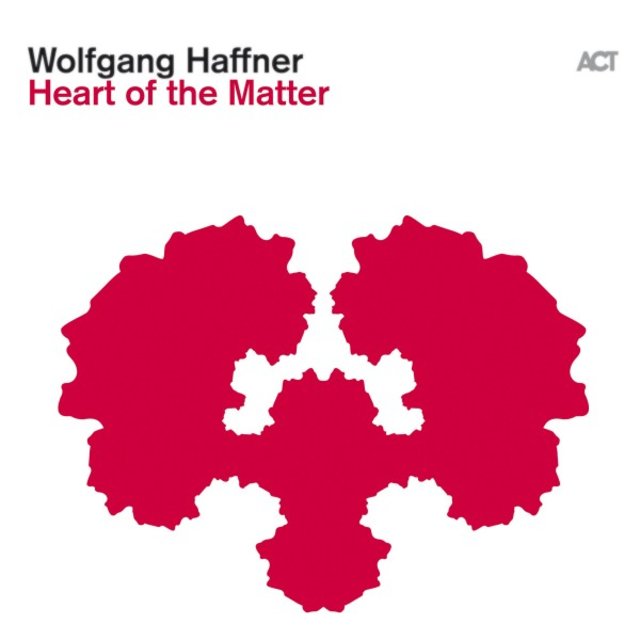 Heart of the Matter
Wolfgang Haffner 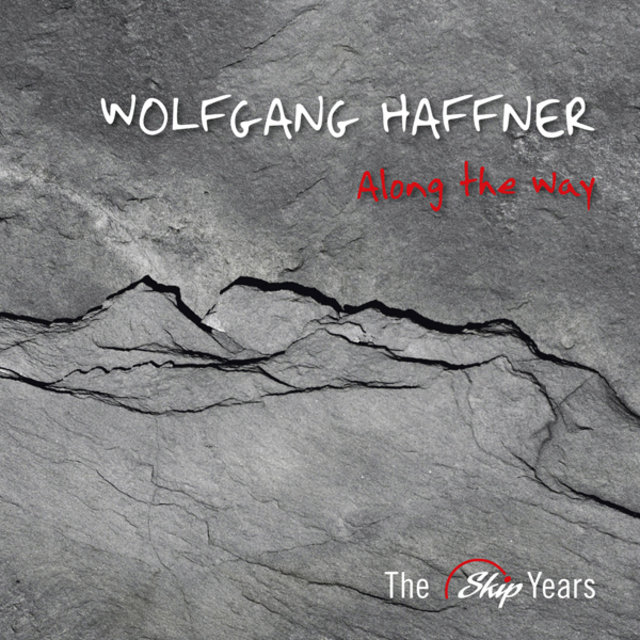 Along the way
Wolfgang Haffner 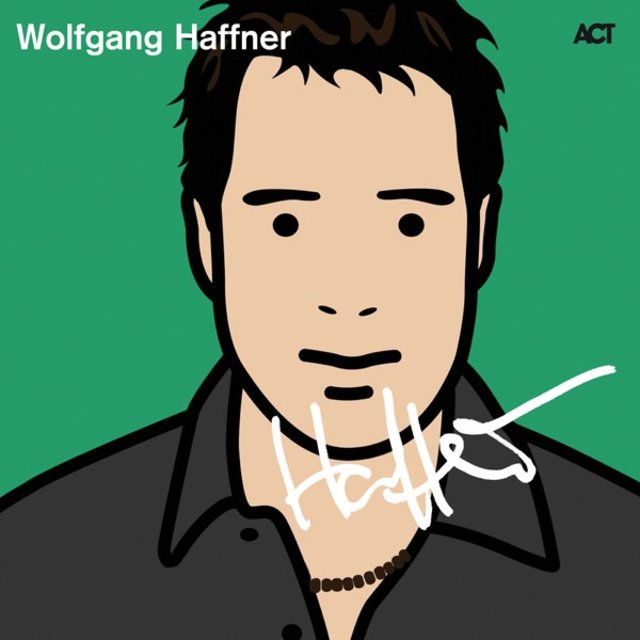 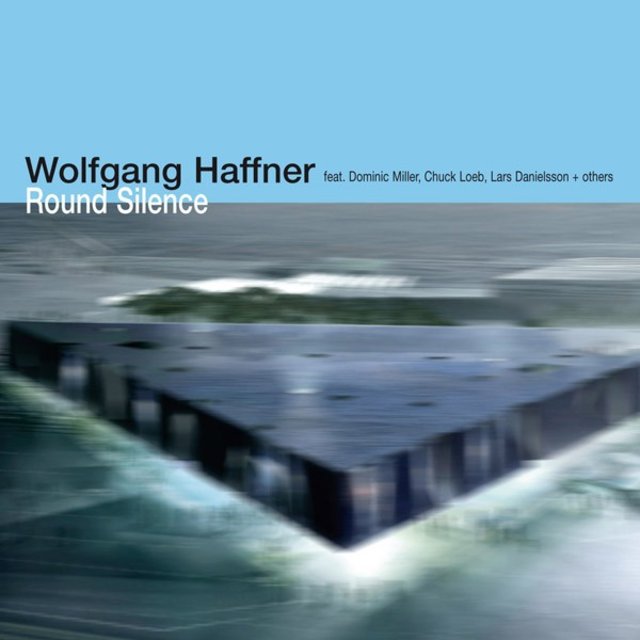 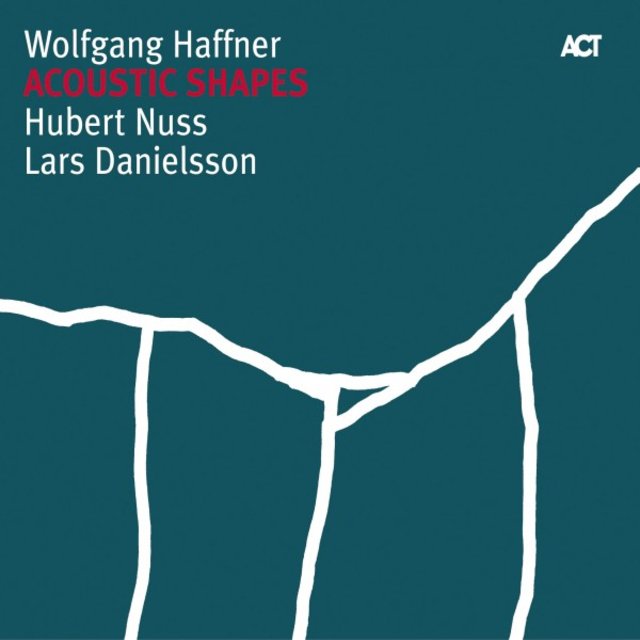 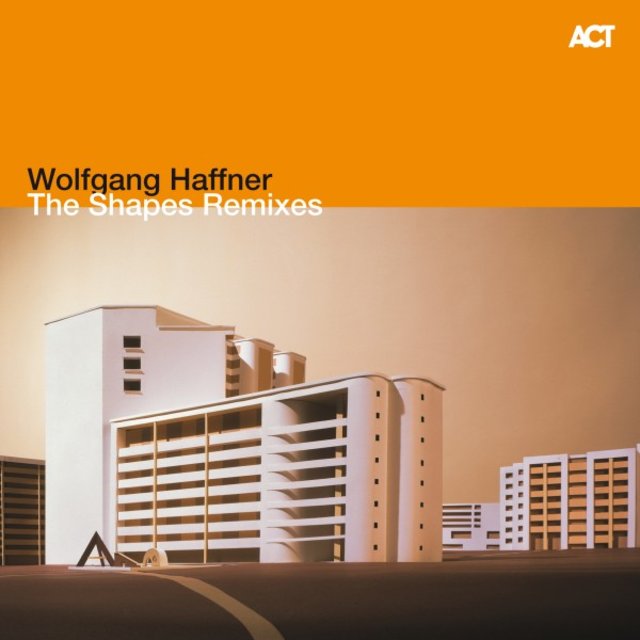 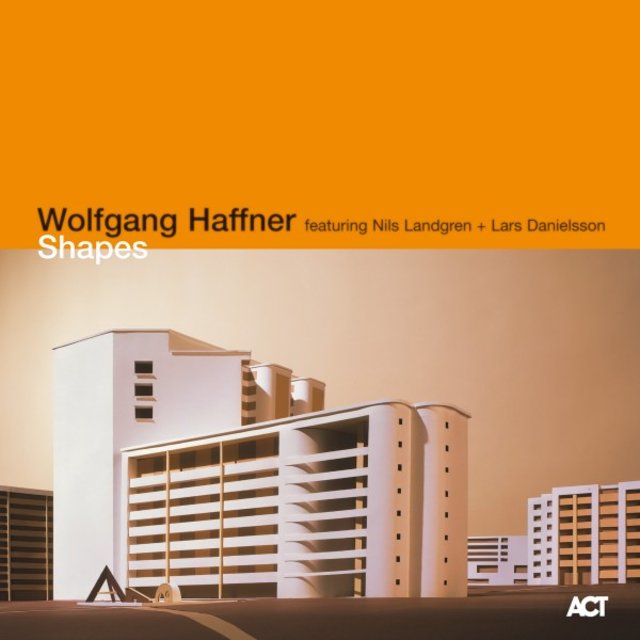 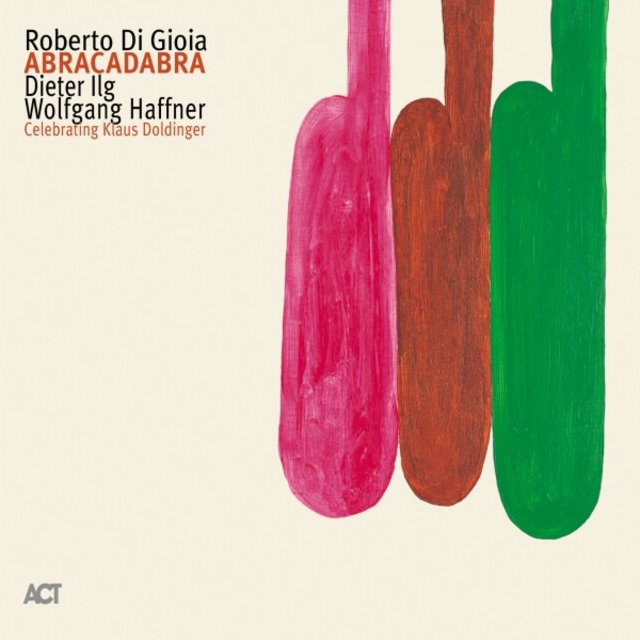 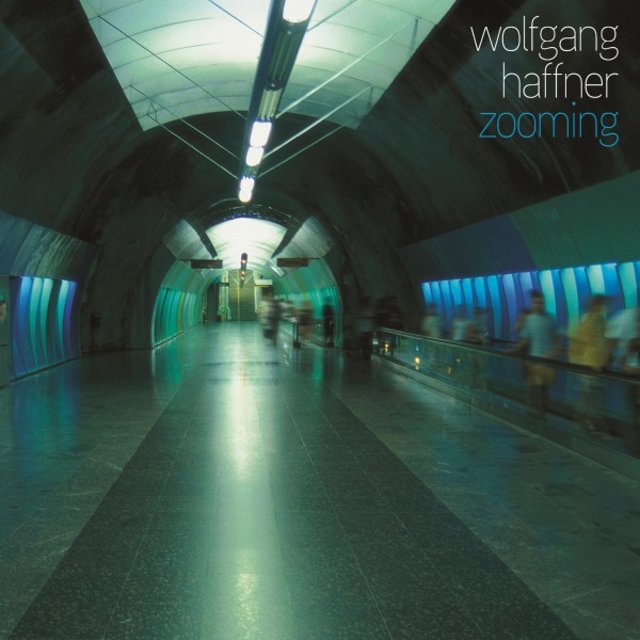 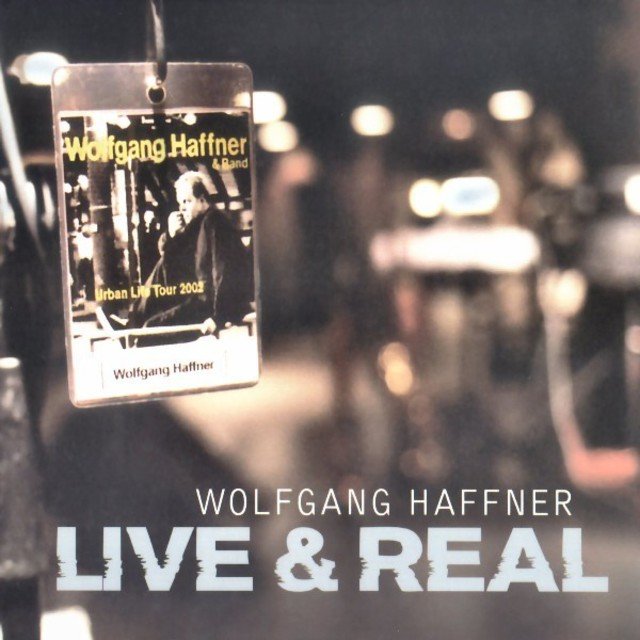 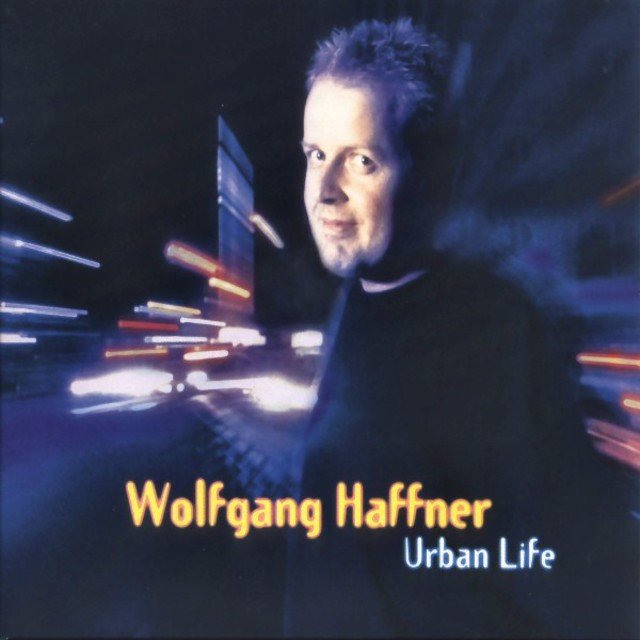 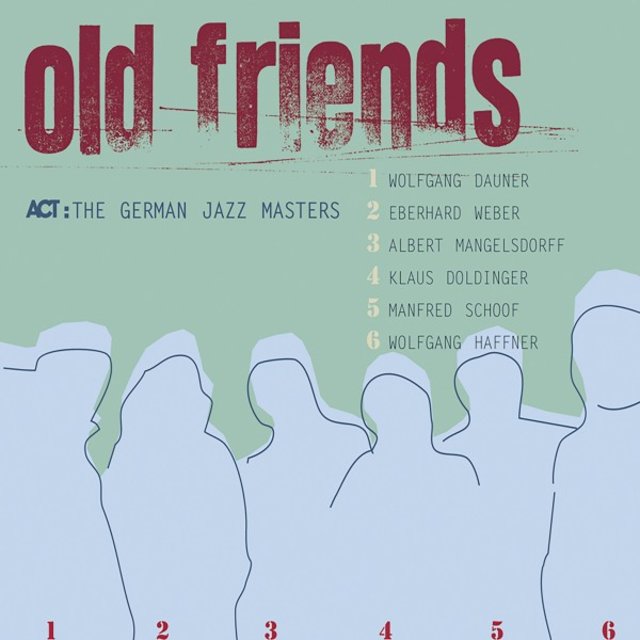 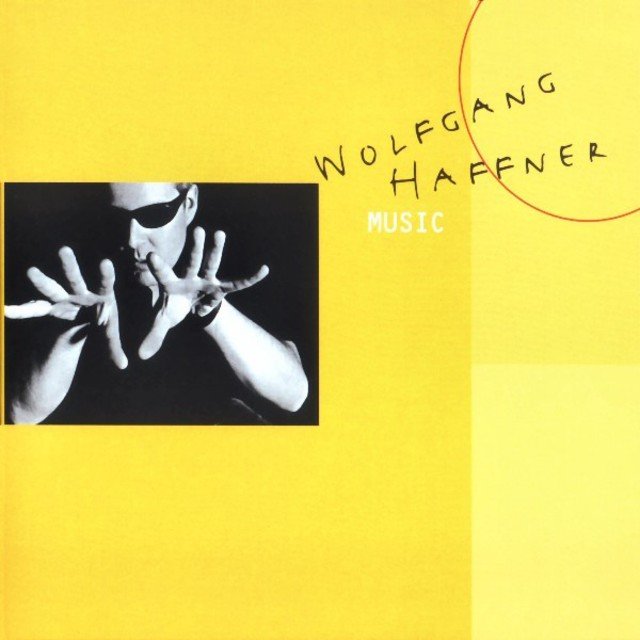 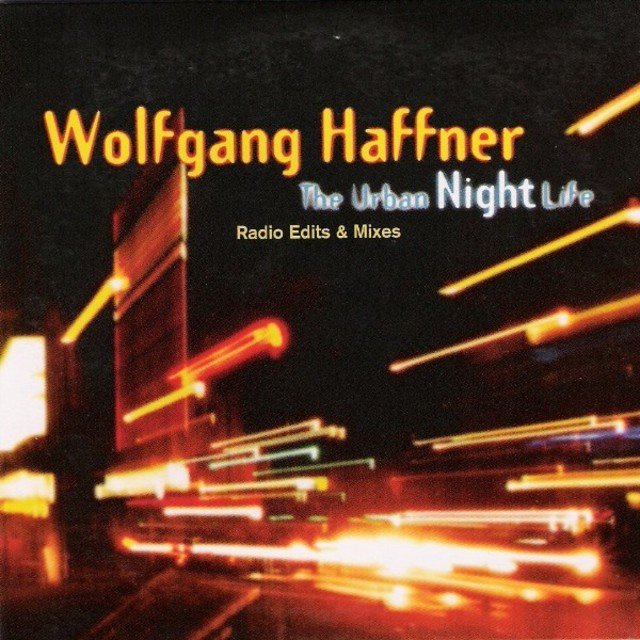 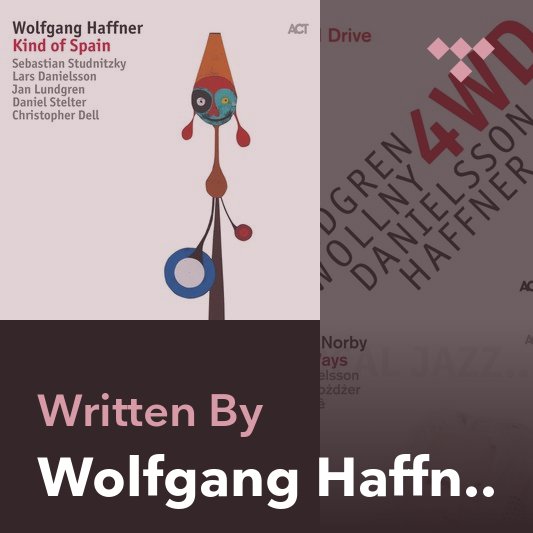