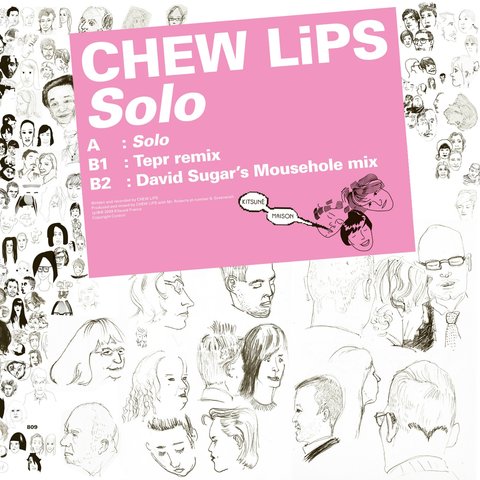 Named after a character in the Brendan Behan book Borstal Boy, the South London-based electro-pop trio Chew Lips features singer Tigs, whose voice has been compared to Beth Ditto, Karen O, and even Liza Minnelli, and multi-instrumentalists Will Sanderson and James Watkins. The group formed in early 2008 and wrote ten songs at their first rehearsal, and played their first show that spring at a friend’s house (Tigs ended up singing on top of the washing machine). After a few more gigs, the group found a champion in BBC DJ Steve Lamacq, who asked Chew Lips to perform a session on his show and invited them to play the BBC Introducing Stage at the Electric Proms Festival that fall. After a MySpace exchange with the founder of the French label Kitsune, the band released their debut single, "Solo," on the imprint early in 2009; the song showcased Chew Lips’ distinctive mix of brassy female vocals and Casiotone beats and melodies. The single "Salt Air," which featured a video directed by Man vs. Magnet, followed that summer. Their debut album, Unicorn, appeared in January 2010, as did the Play Together EP. ~ Heather Phares 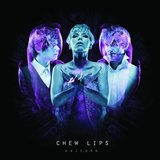 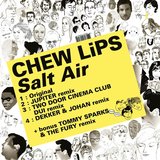 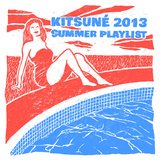 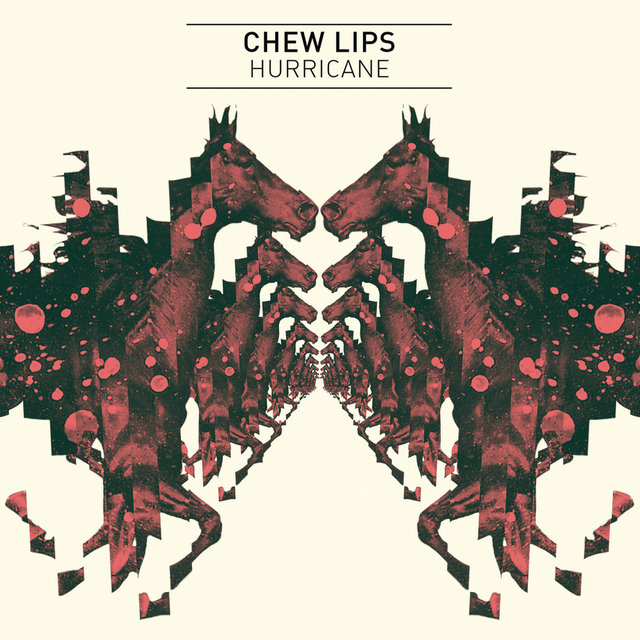 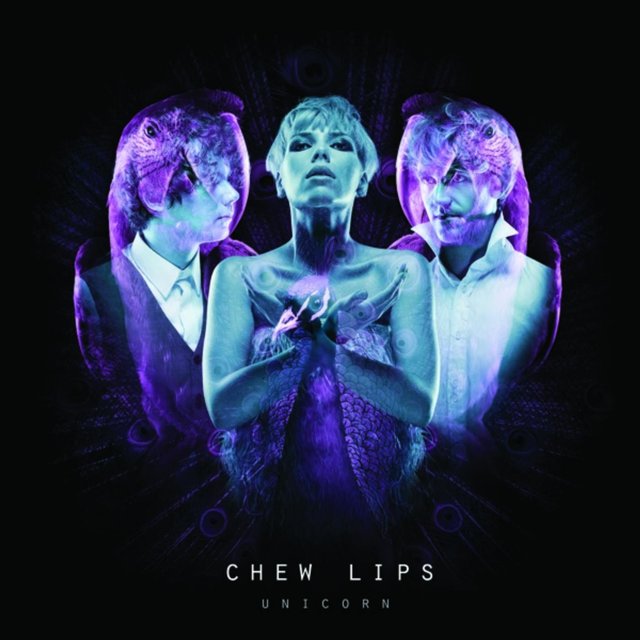 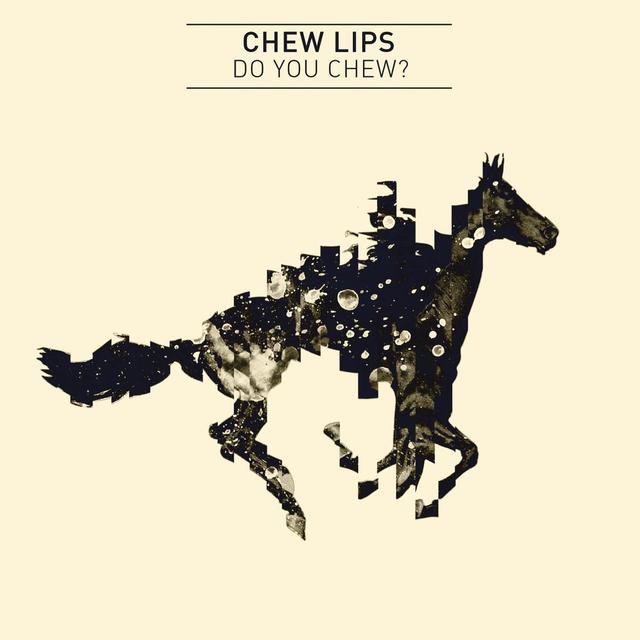 Do You Chew?
Chew Lips 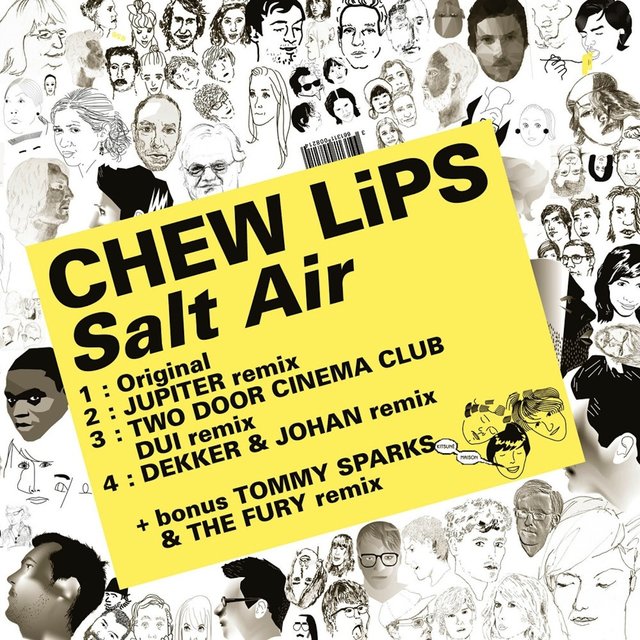 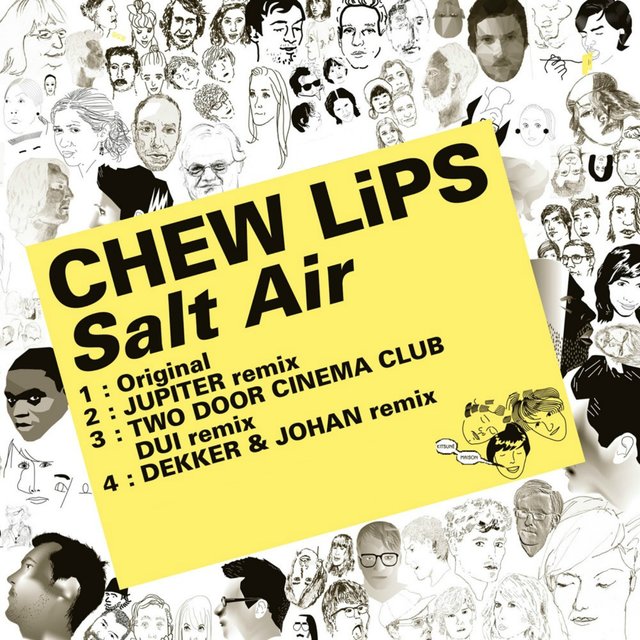 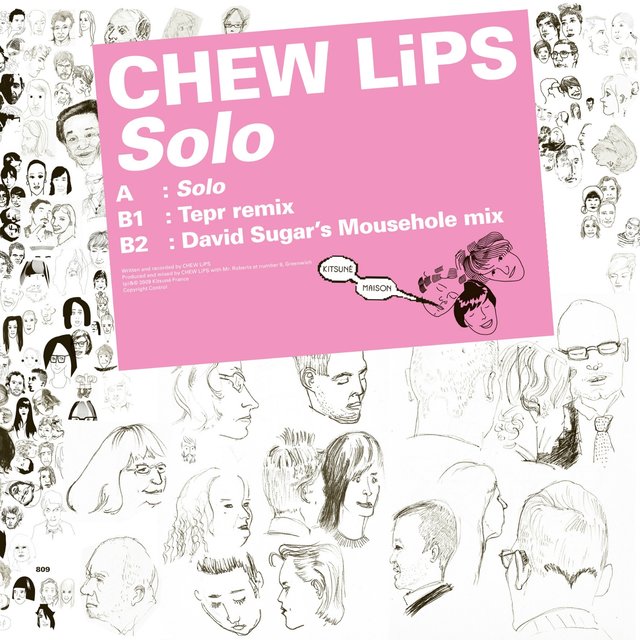 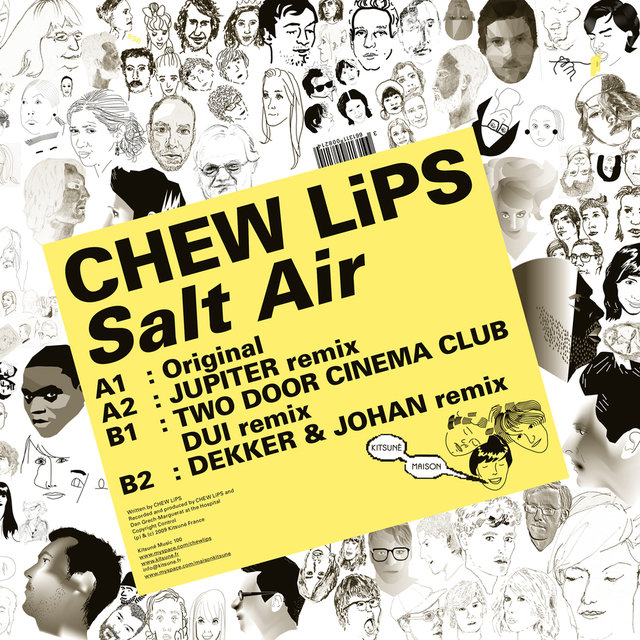 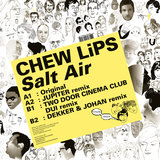 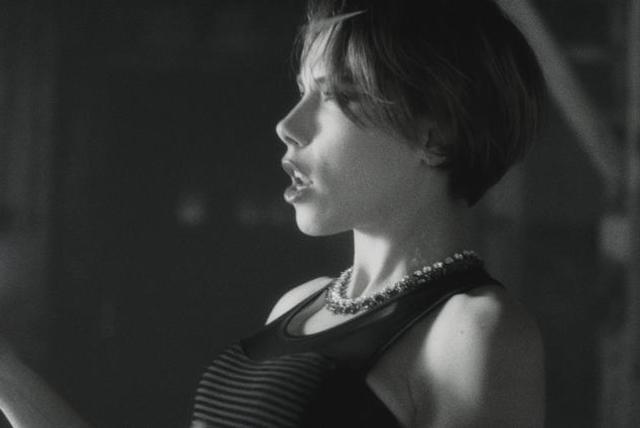 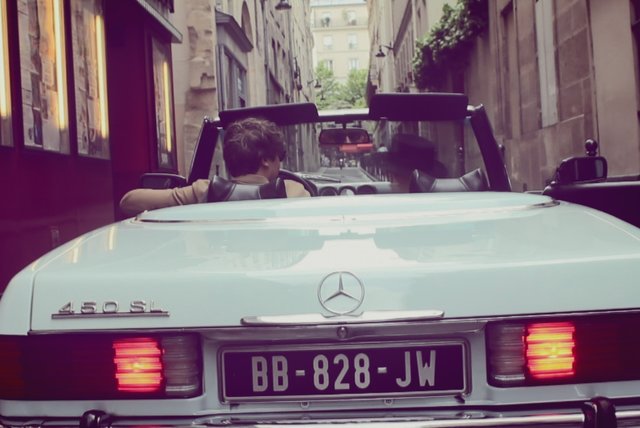