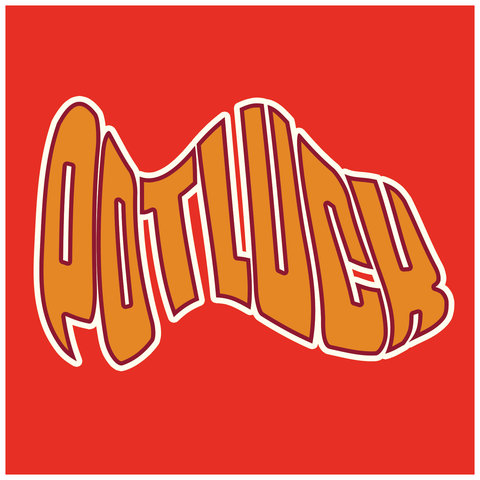 Rap duo Potluck probably knows hip-hop's ongoing relationship with marijuana better than most others, since their place of residence, Humboldt County, CA, is one of the marijuana production capitals of the world. Their albums basically flow just like a couple of guys, namely 1 Ton, aka James Kerri, and UnderRated, aka Josh Leiderman, strolling the town rapping about women, sports, hip-hop, and of course, that Humboldt green. Kerri, originally from San Diego, and Leiderman, born and raised in Humboldt, first met each other in 1995 in that northern California county where they both won the same DJ contest. With UnderRated handling most of the production, the duo dabbles in both underground and more accessible, mainstream-flavored music, but either way, they definitely don't stray from their West Coast origins, which is shown by some of their notable collaborators: E-40, Mystik Journeymen, the Luniz, and prolific Cali producer Bosko. Their first two albums, Humboldt County High in 2001 and Harvest Time in 2004, were released through their company, Lost Koast Productions, a business venture with musician and fellow co-producer Jefferey Simmons, Jr. However, their 2006 album, Straight Outta Humboldt, was jointly released with the Suburban Noize label, attracting them more national attention than had their prior work. ~ Cyril Cordor 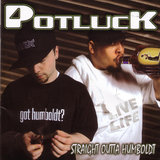 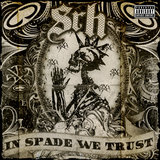 SRH presents In Spade We Trust 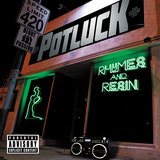 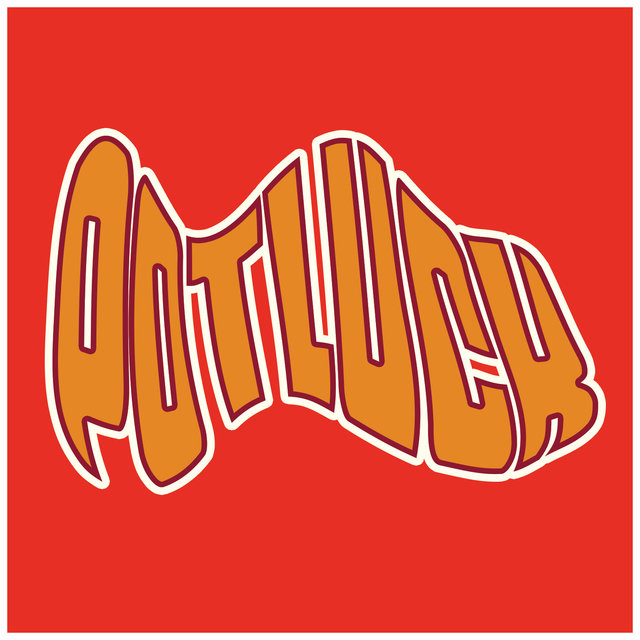 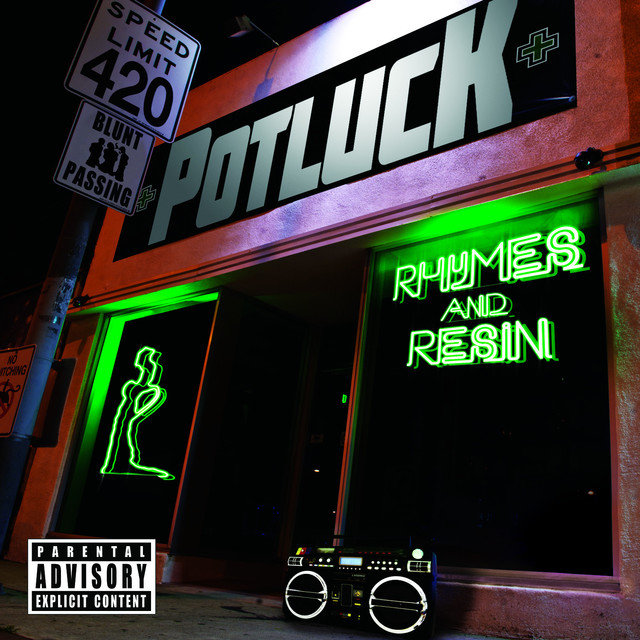 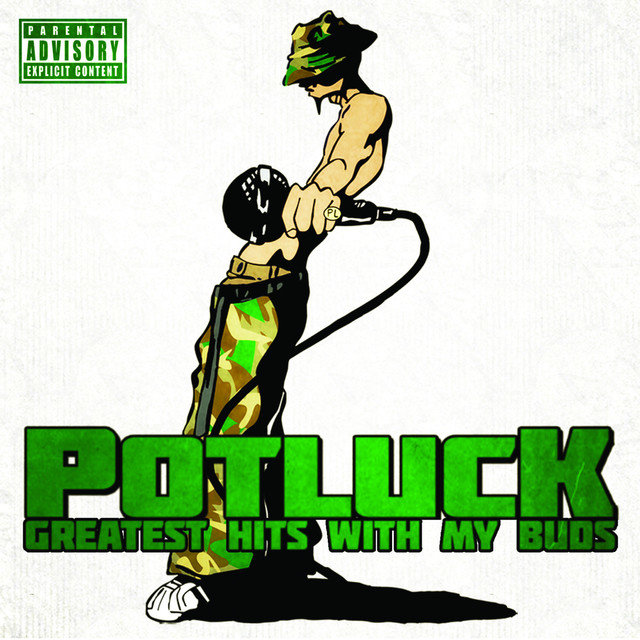 Greatest Hits with My Buds
Potluck 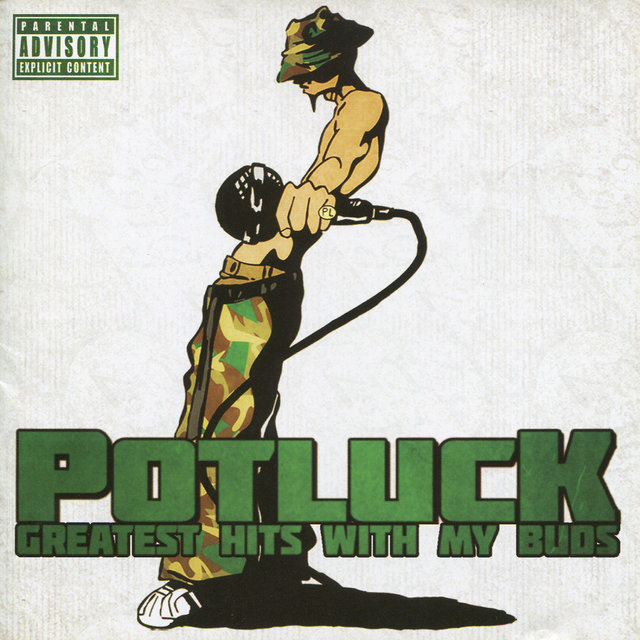 Greatest Hits With My Buds
Potluck 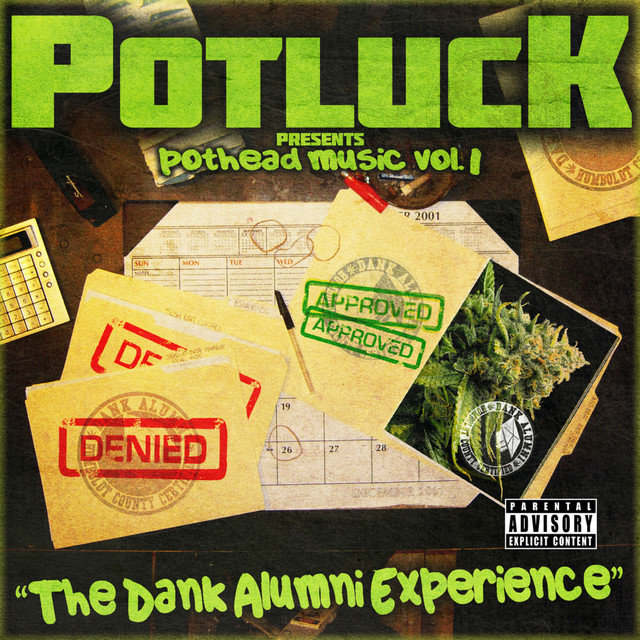 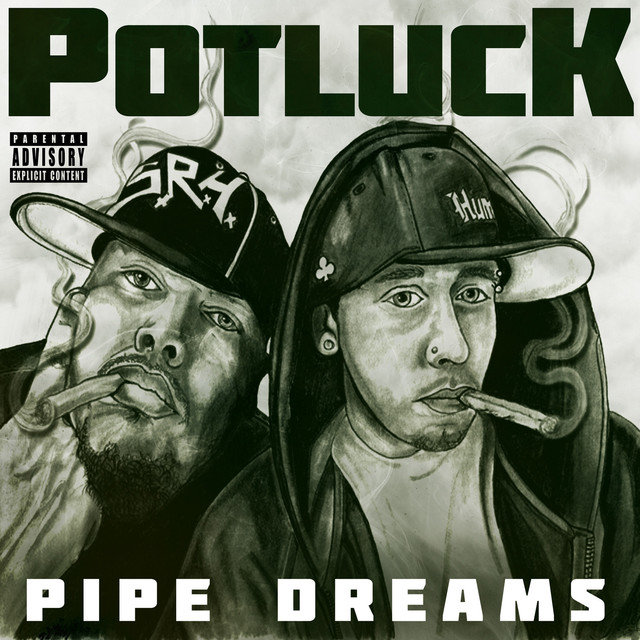 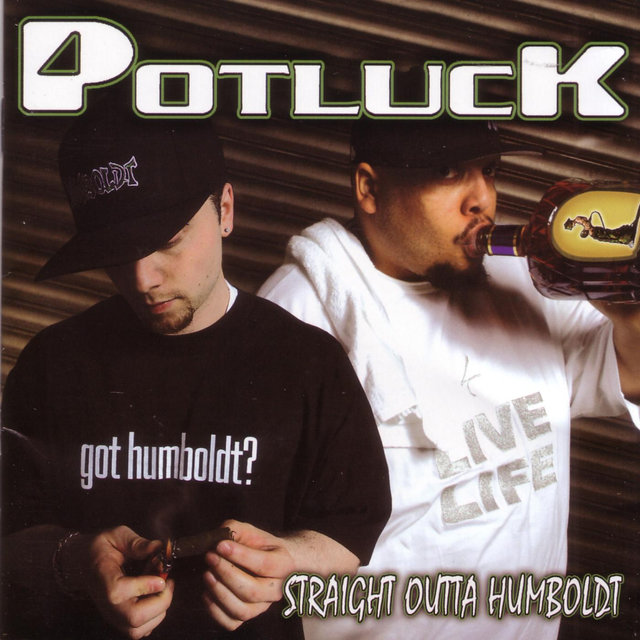 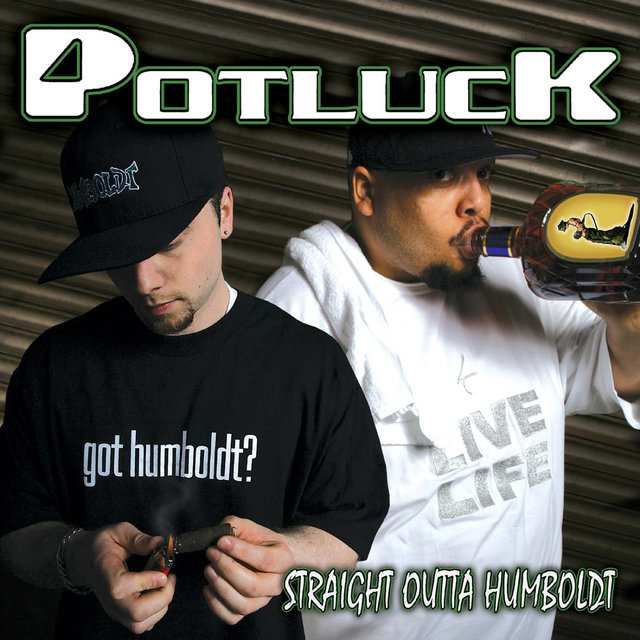 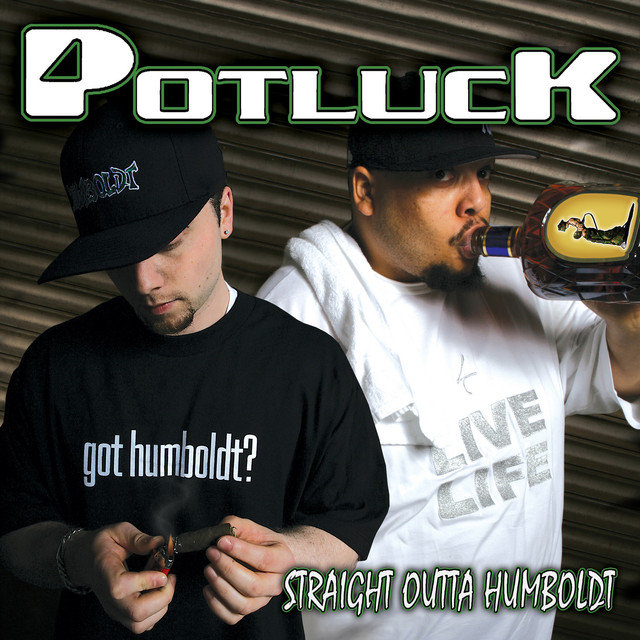 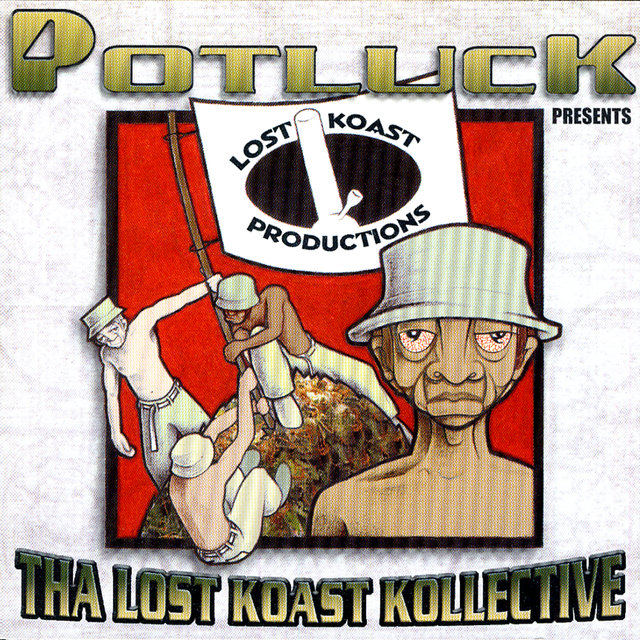 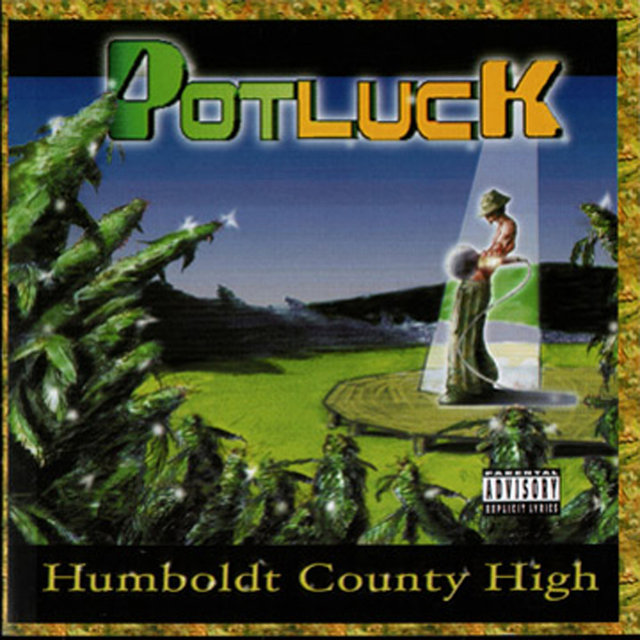 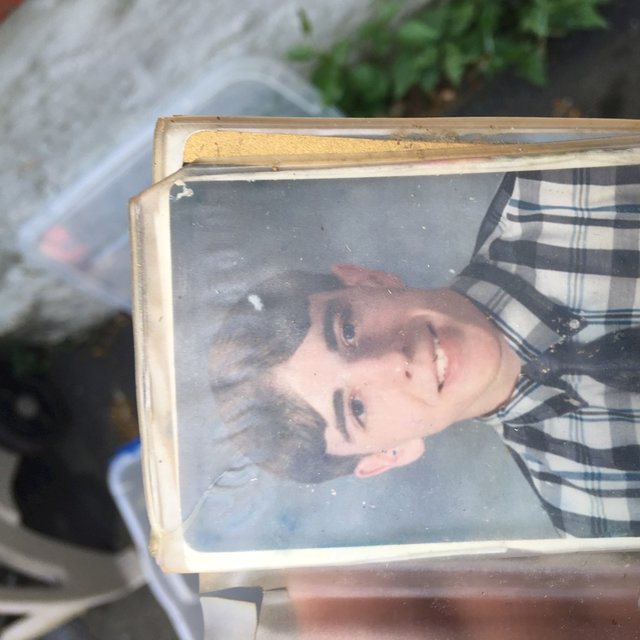 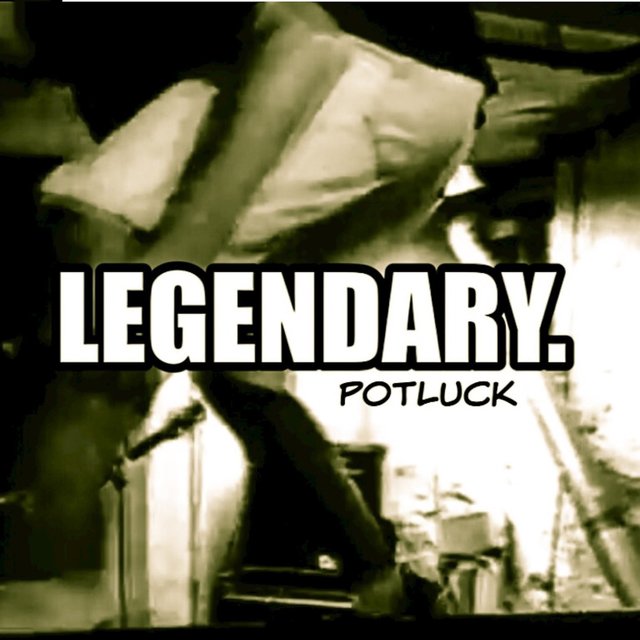 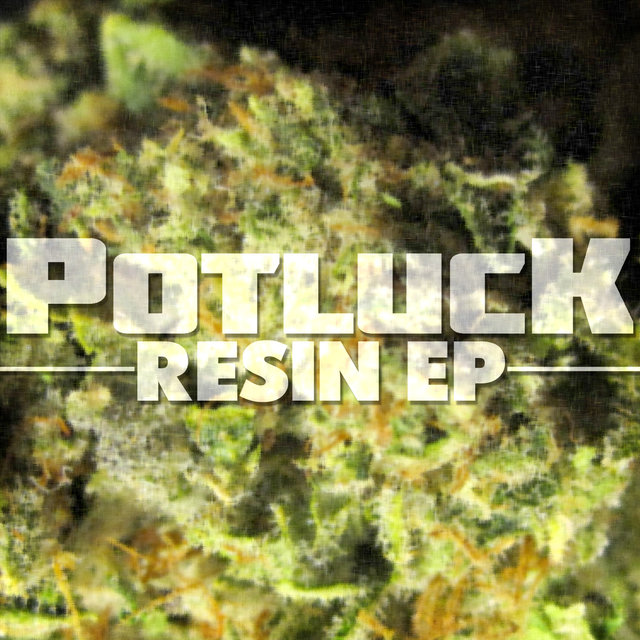 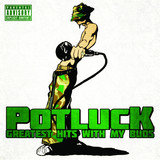 What We Are (feat. Tech N9ne & Big Krizz Kaliko) 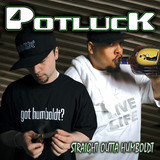 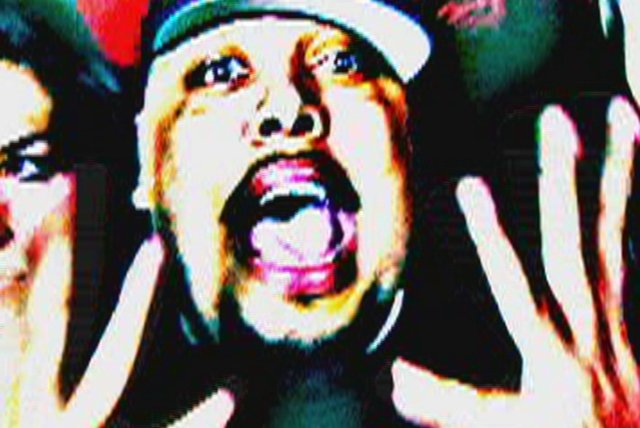 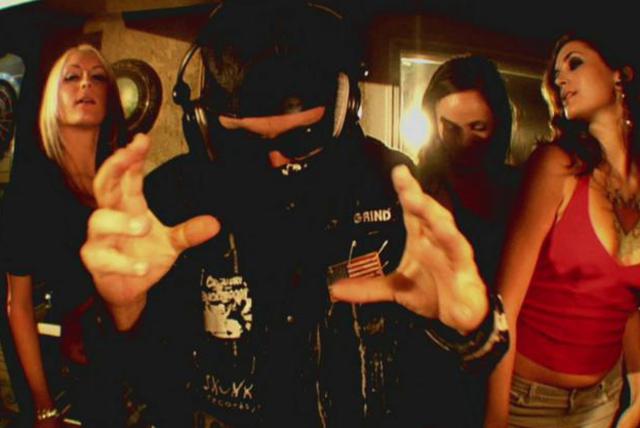 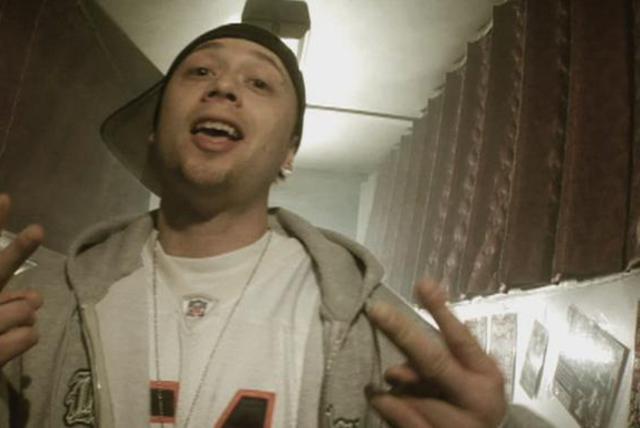 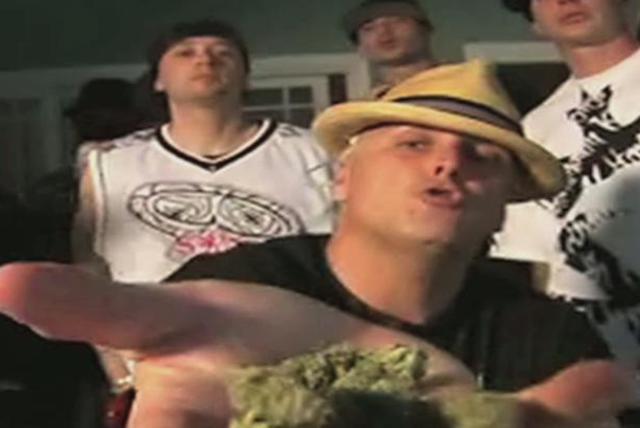