German house music producer Oliver $ (pronounced "Oliver Dollar"), né Oliver Siebert, was born and grew up in the north of Germany before moving to Berlin. He started out as a protégé of his cousin, techno doyen Jan Driver, recording tracks in his bedroom and DJing in local clubs. He originally went by the name of Oliver S, but changed the S to a dollar sign at the suggestion of a friend who thought it would make him stand out more. His first release was the Poor Boy EP on Grand Petrol in 2005. Two years later he worked with Jesse Rose on the single "Wake Up" on Made to Play; it was to be the start of a fruitful collaboration with Rose, on whose Play It Down label Oliver would go on to release many of his records. His first big hit was in 2011 with "Doin' Ya Thang." A minimalist DJ tool originally created just for dropping into his sets, the track became an unexpected runaway success, going to number one on the influential Beatport Top 100 and staying there for an astonishing five weeks. However, it generated some controversy for its extensive and unlicensed vocal samples of Kenny Dixon, Jr., aka Moodymann. The hit tracks "Granulated Soul" and "Hoes" followed, as well as a number of popular remixes. In 2013 Oliver met Swiss producer Jimi Jules, with whom he released the Earl EP on Hive Audio. Their follow-up, the funky and soulful "Pushing On," was a hit across Europe, giving him his second Beatport number one. ~ John D. Buchanan 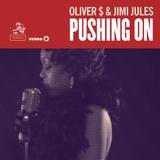 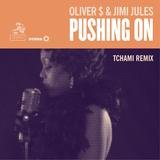 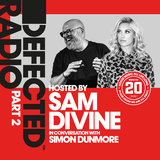 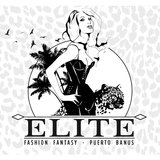 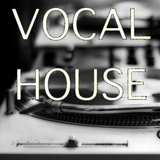 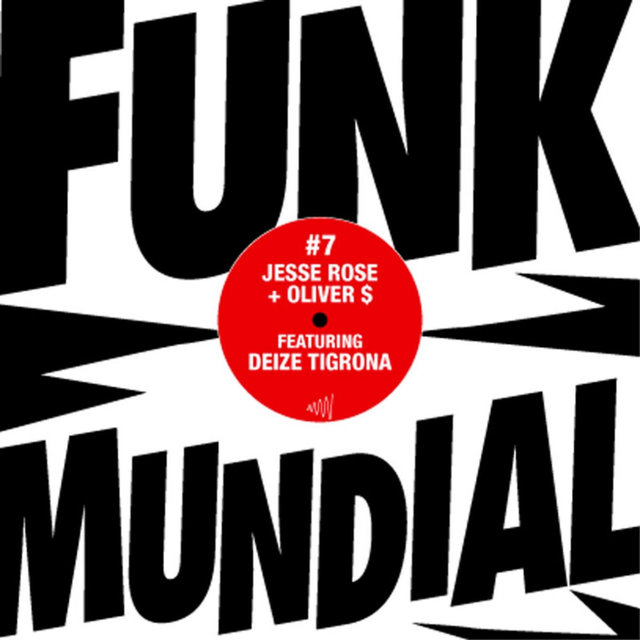 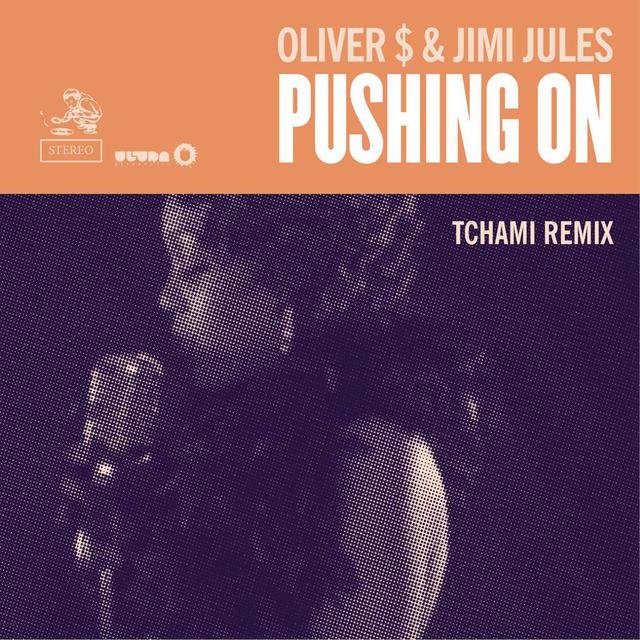 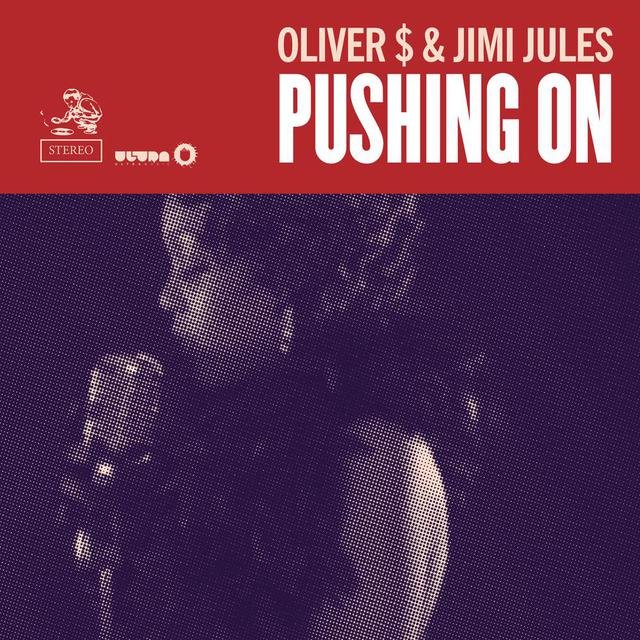 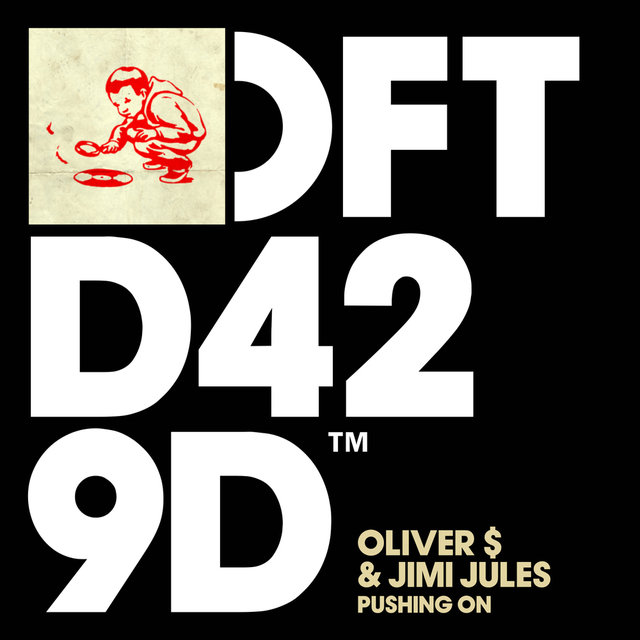 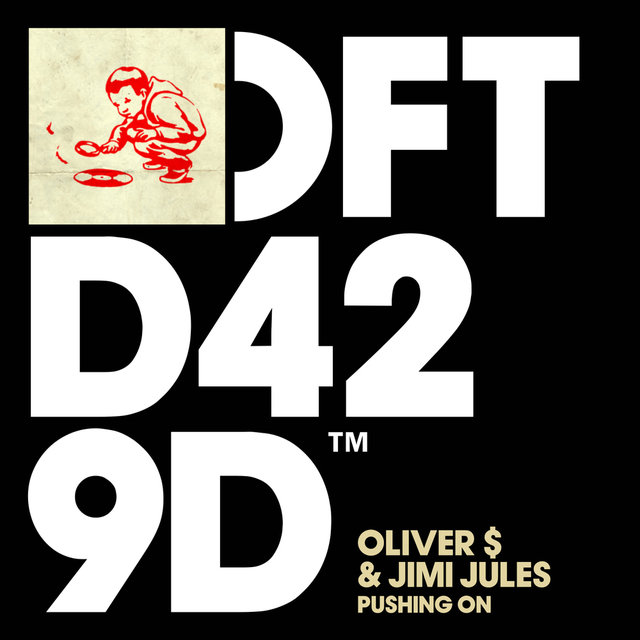 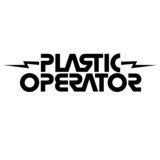 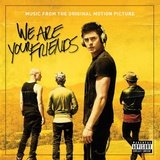 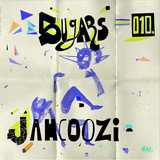 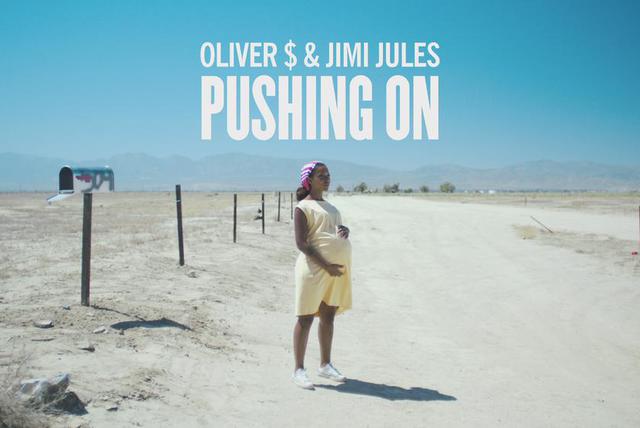