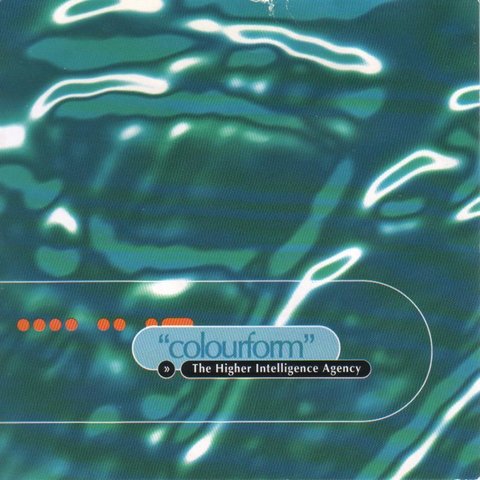 The Birmingham-based Higher Intelligence Agency is composed of DJ/musician Bobby Bird and occasional collaborator Dave Wheels. Musically, they pitch their creative tent somewhere between the ambient and experimental techno camps, with breakbeat, electro-style rhythms and a song-oriented melodic and harmonic base informing the bulk of their most recent work. The group formed in 1992 as a live experiment performing at Bird's Oscillate parties (which played early host to such acts as Autechre, Orbital, Mixmaster Morris, and Scanner), and has since grown into a full-on creative force, releasing a pair of albums and as many EPs. Although perhaps not as prodigious as many of their peers, HIA's focus is on quality rather than quantity, and their released material is uniformly well-produced and meticulously crafted. In addition to constant touring and the ongoing Oscillate schedule, HIA have also performed commissioned work for museums and festivals. While still bent on working together, Bird has largely taken over HIA's reigns while Wheels pursues a solo project, and has completed remixes for Freeform and Obconic. Collaborations in 1996 with Frankfurt's Deep Space Network and Geir Jenssen of Biosphere also produced an album apiece, the former (Deep Space Network Meets Higher Intelligence Agency) on DSN's Source label and the latter (Polar Sequences) on Beyond. Another collaborational series, S.H.A.D.O. with Pete Namlook, began in 1997 and resumed two years later. ~ Sean Cooper 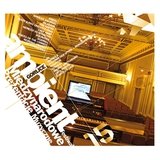 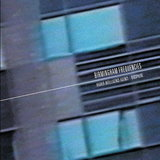 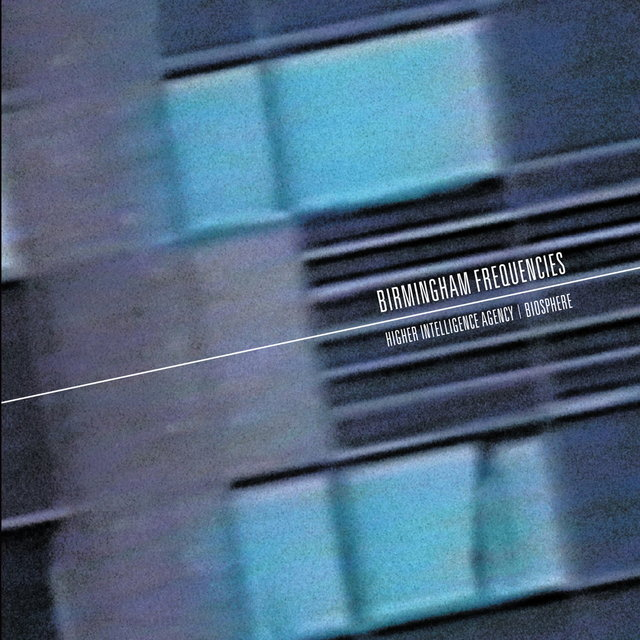 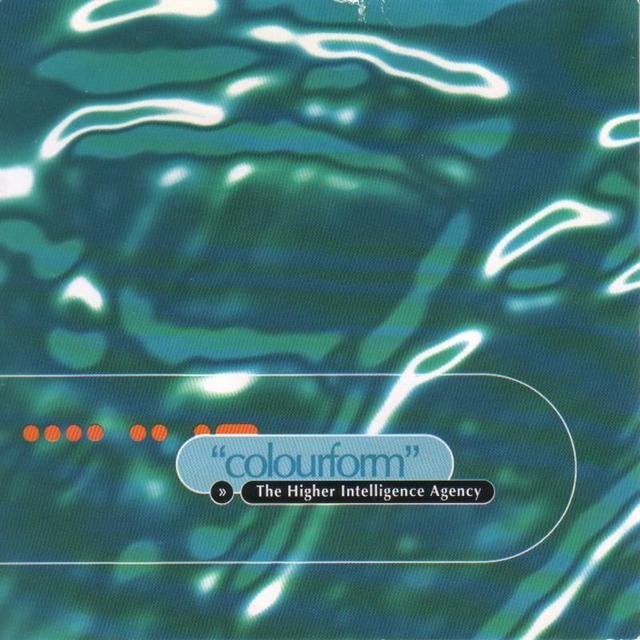 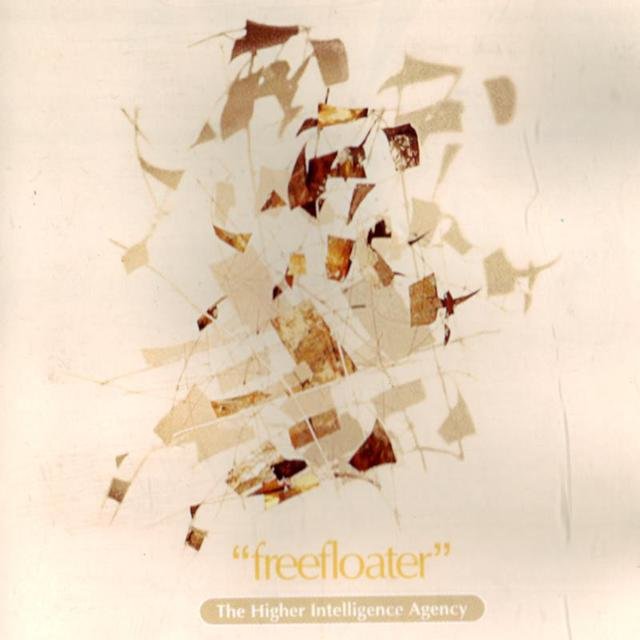 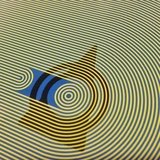 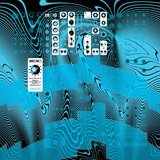