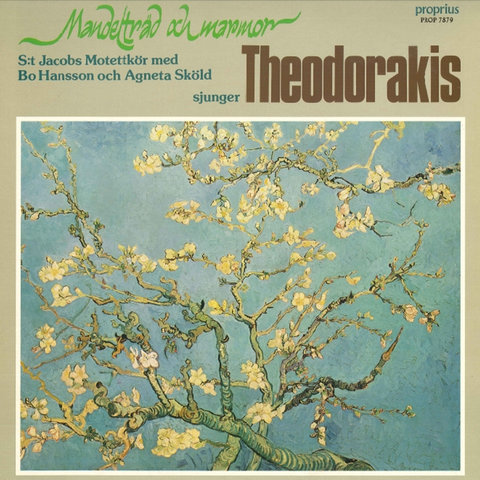 Swedish keyboard player/composer Bo Hansson first emerged in the 1960s as part of a duo that made a name for itself, first in Sweden and then on tour in Europe, and issued a series of three albums. Jimi Hendrix heard the group and reportedly recorded some jams with Hansson that have thus far remained unreleased. The guitarist recorded one of Hansson's songs ("Tax-Free"), and the group later toured with the Experience.

During the early '70s, Hansson burst on the international scene with his concept album Lord of the Rings, an all-instrumental album inspired by the literary trilogy written by J.R.R. Tolkien, which had been a best-seller for years among college students. The album received gold record awards in England and Australia. Licensed by Tony Stratton-Smith's Charisma Records label in England and America, the album was the subject of an extensive television advertising campaign that turned it into a hit in progressive rock circles. Two subsequent albums, Magician's Hat and Attic Thoughts, were also released throughout Europe and in America. Hansson was reportedly incapacitated by illness in his latter years, and hadn't recorded following the 1980s. He died on April 24, 2010. ~ Bruce Eder 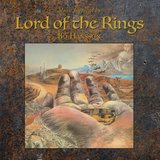 Dreams in the House of Healing

The Black Riders & Flight to the Ford

A Journey in the Dark 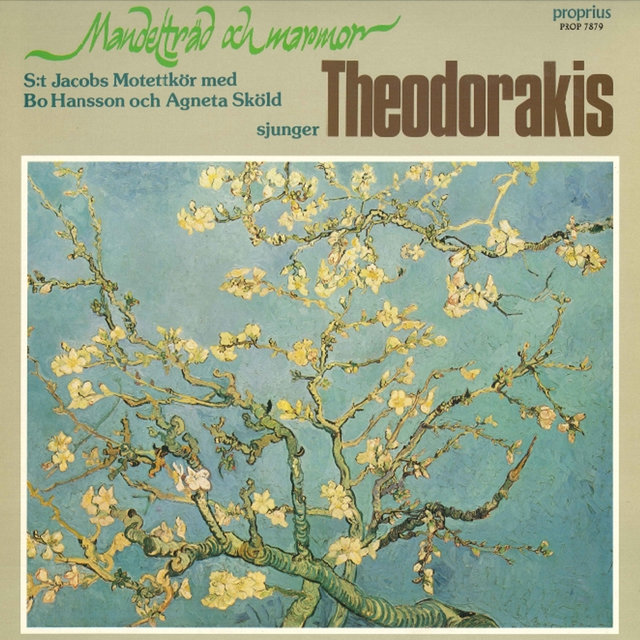 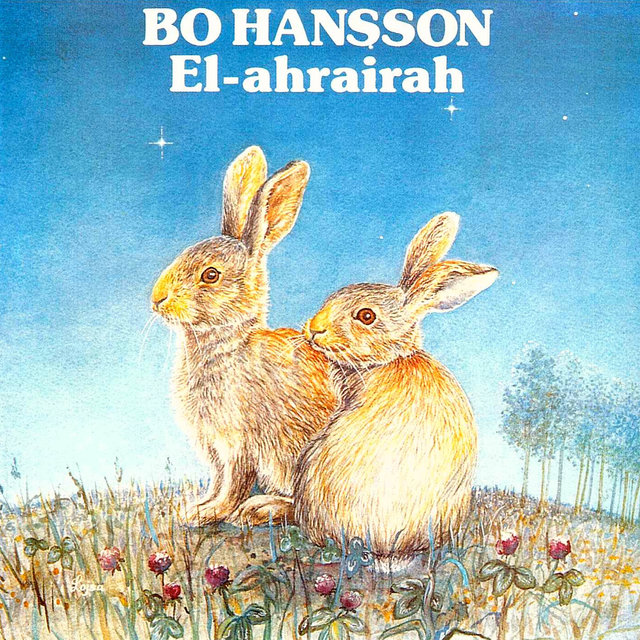 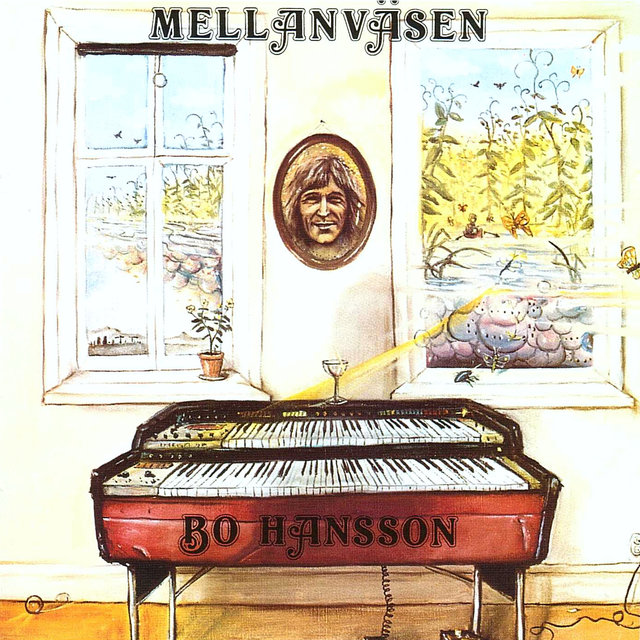 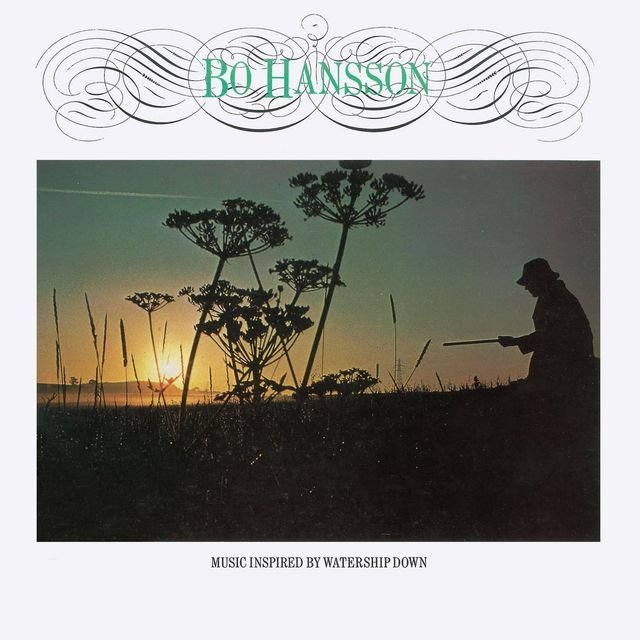 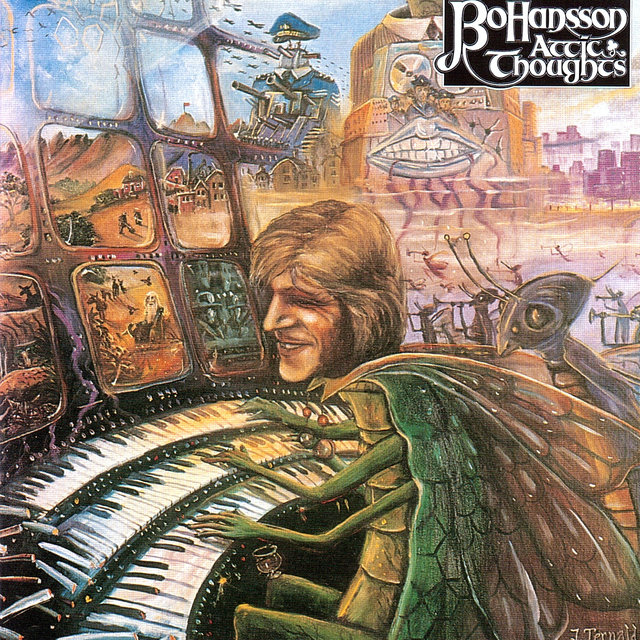 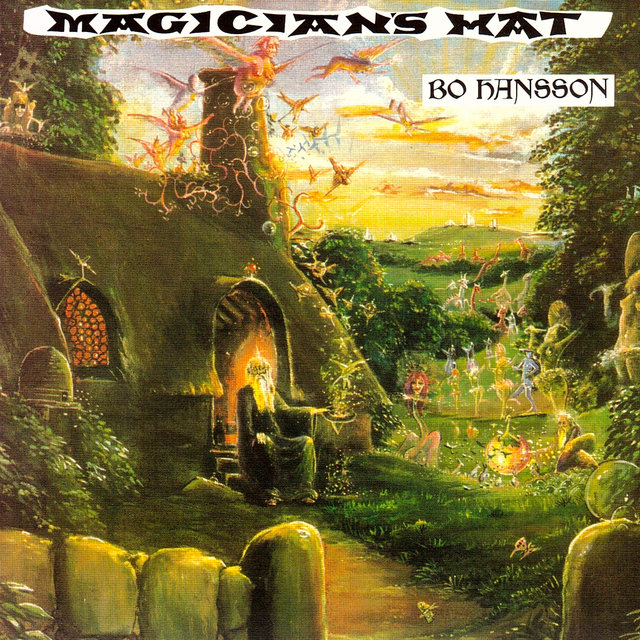 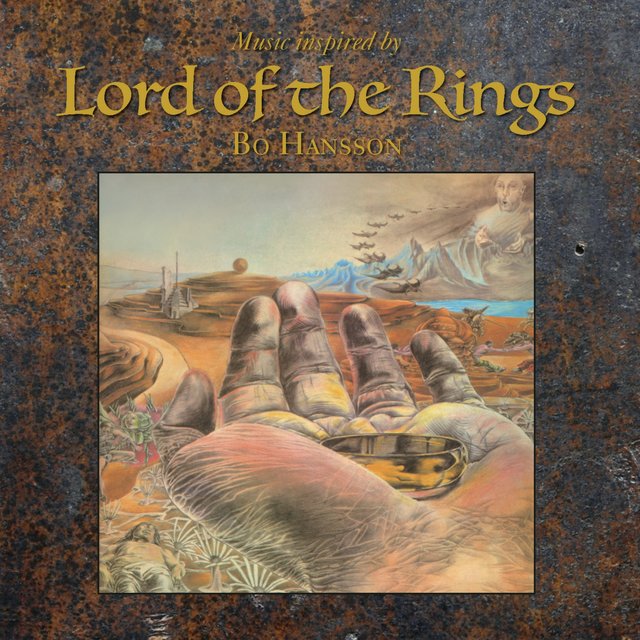 Lord of the Rings
Bo Hansson 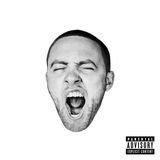 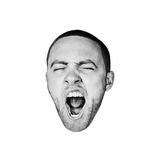 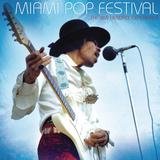 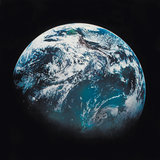 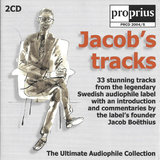