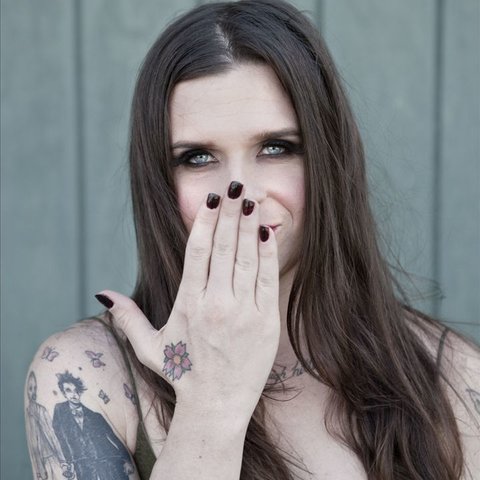 Keith Caputo (born December 4, 1973) is best known as the singer of alternative metal group Life of Agony. He has also been active as a solo artist and has released several albums under his own name. In 1993, Life of Agony released their debut album River Runs Red, and singer Caputo's expressive voice played an important part in its success. After five years and three albums, however, Caputo left the group to start a solo career in 1997. Life of Agony tried to continue without him, recruiting ex-Ugly Kid Joe member Whitfield Crane, but when it turned out that they weren't able to successfully replace the singer, the group called it quits after a year. Caputo, on the other hand, created a new band called Absolute Bloom, but the group dissolved quickly. He moved to Amsterdam and recorded his first solo album, Died Laughing, in 2000, a record that wasn't what Life of Agony fans were expecting, but which showcased his considerable songwriting skills. A second solo effort, Perfect Little Monsters, followed in 2002.

In 2003, he helped the Brazilian industrial metal band Freax, which had been active from 1983 to the early '90s, with their reunion and the release of their first album, simply called Freax. The same year, Caputo reunited with his former Life of Agony bandmates for a number of reunion shows, which eventually resulted in a new album by the group called Broken Valley, which they released in 2005. After a 2004 live album (Live Monsters) and a contribution to the Roadrunner United project in 2005 (where he worked with Slipknot's Joey Jordison on the song "Tired 'N Lonely"), he released a new solo album called Hearts Blood on Your Dawn in 2006. Caputo distributed the record himself through his website, and via digital downloads and concert sales. After guesting on albums by Within Temptation, Both Worlds, and Type O Negative, the singer started work on his next solo album, 2008's A Fondness for Hometown Scars. ~ Christian Genzel 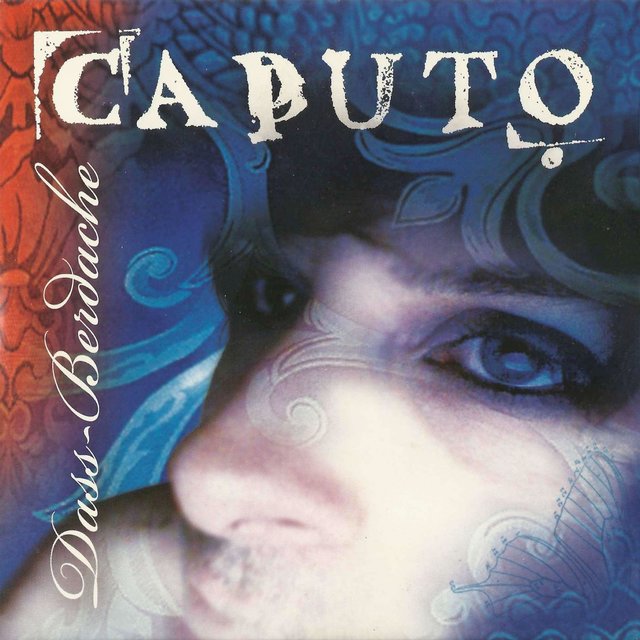 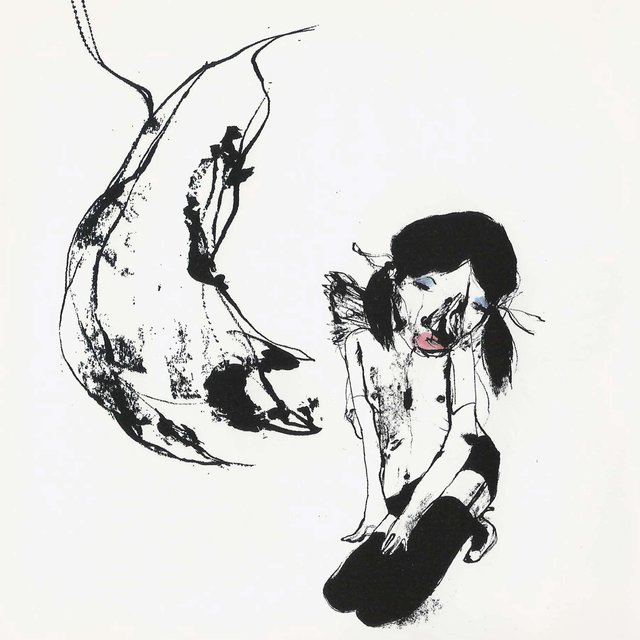 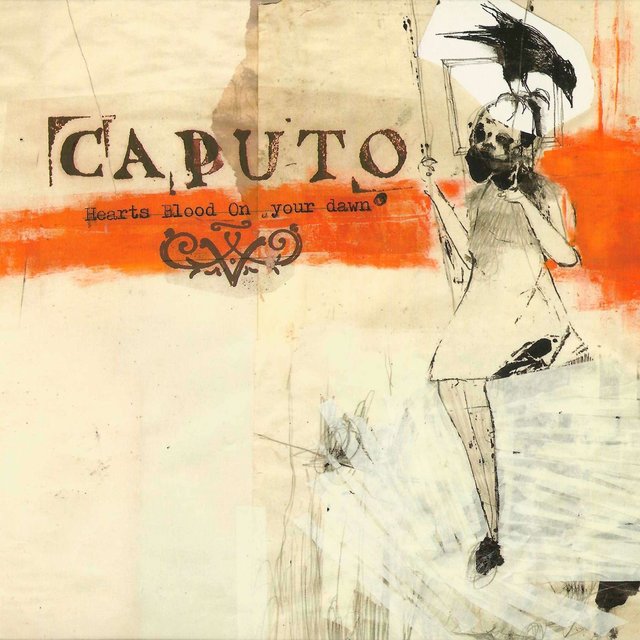 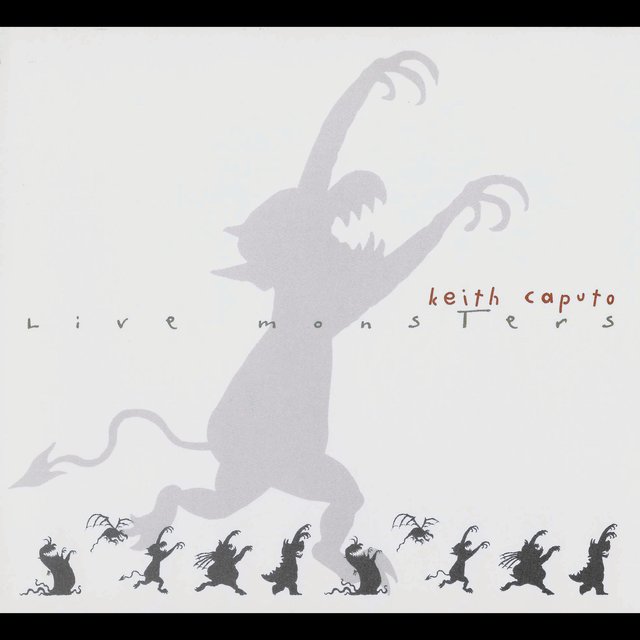 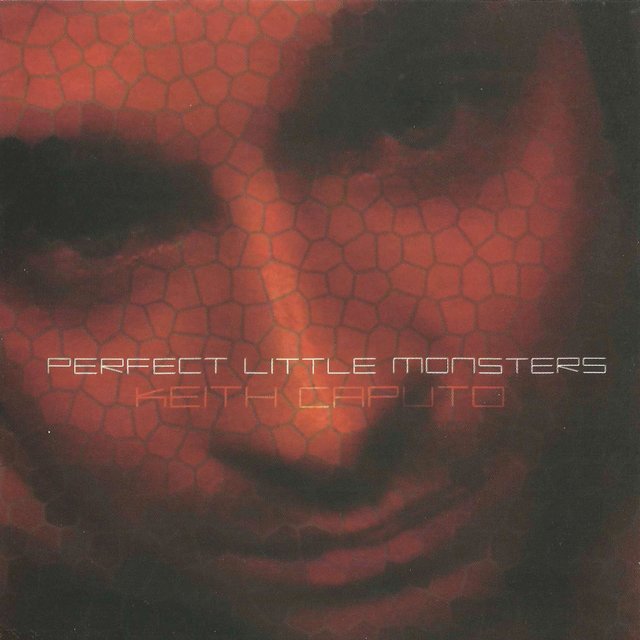 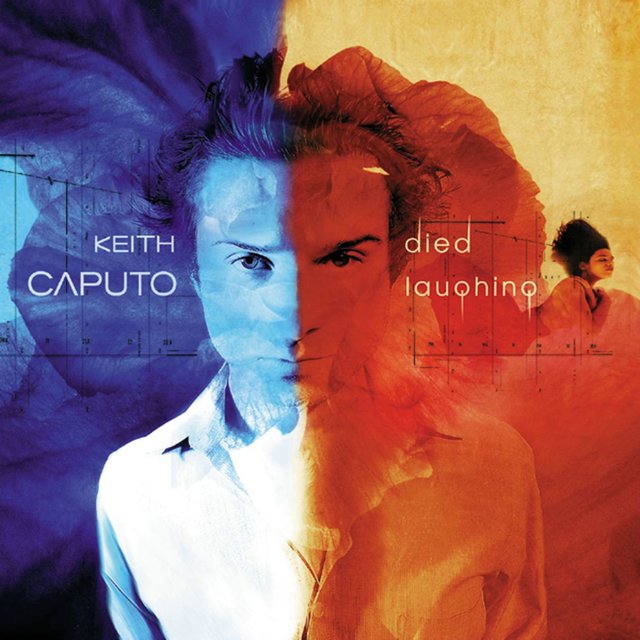 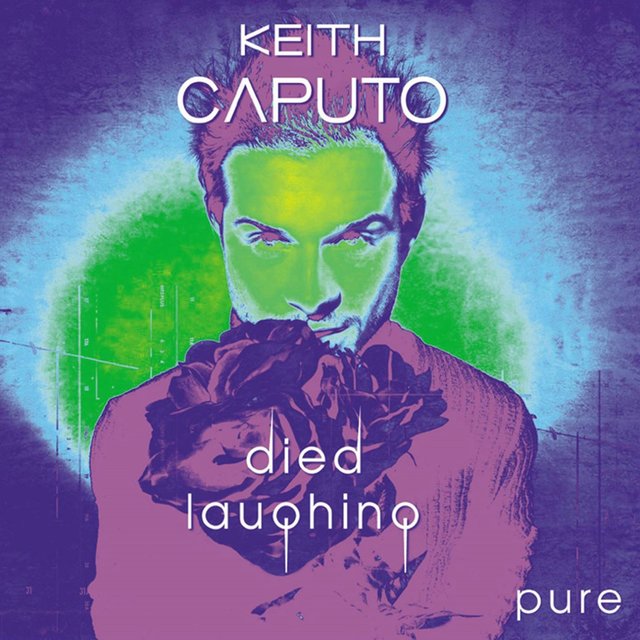