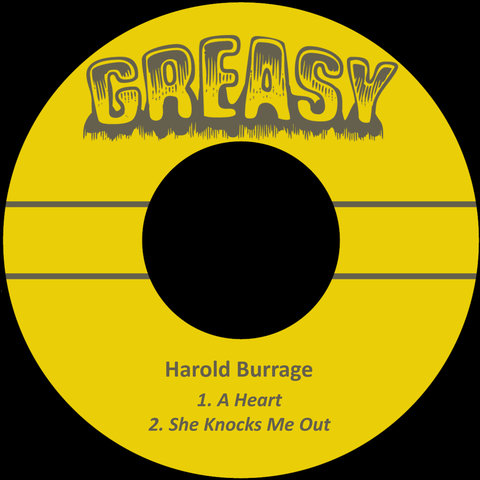 Pianist Harold Burrage started out singing blues and R&B during the 1950s and ended up as a linchpin of the emerging Chicago soul sound of the '60s; he made recordings in both styles and more than a few idiomatic shades in between. Burrage mentored young soul singers Otis Clay and Tyrone Davis, but never had a chance to see them fully blossom; he died young in 1966.

Burrage debuted on wax in 1950 with a jumping "Hi-Yo Silver" for Decca with Horace Henderson's band in support. Singles for Aladdin and States preceded one of his most prolific studio periods with Eli Toscano's Cobra imprint. In 1956, Burrage cut the amusing "You Eat Too Much" for Cobra, backed by a solid combo featuring guitarist Wayne Bennett and bassist Willie Dixon. Jody Williams added stinging guitar to Burrage's 1957 Cobra offering "Messed Up," while "Stop for the Red Light," his third Cobra 45, was a novelty complete with auto-wreck sound effects. "Betty Jean," his last Cobra single, is unabashed rock & roll, with Otis Rush on guitar. Burrage also served as a session pianist for the firm, backing up Magic Sam and Charles Clark.

After a romping 1960 effort for Vee-Jay, "Crying for My Baby," Burrage revamped his vocal approach considerably when recording rather prolifically for One-derful's M-Pac! subsidiary during the early to mid-'60s. There he sang in a very credible soul style, enjoying his only national R&B hit in 1965 with the driving "Got to Find a Way" (later revived by one of Burrage's protégés, Otis Clay). ~ Bill Dahl

I Don't Care Who Knows

Got to Find a Way 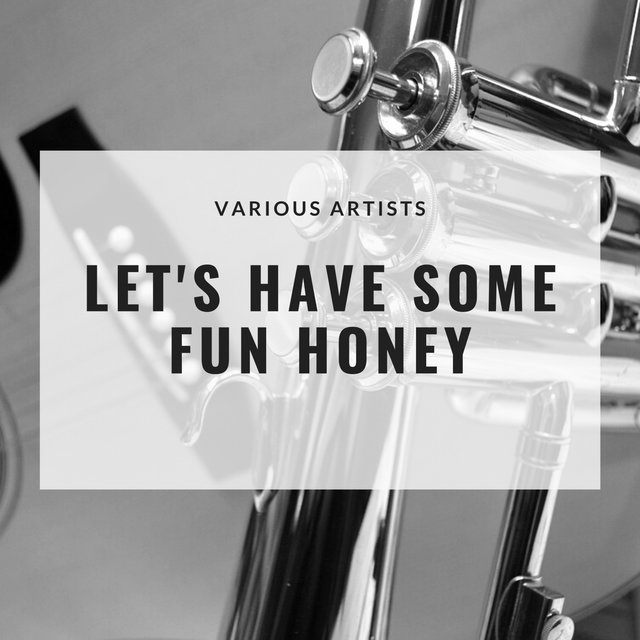 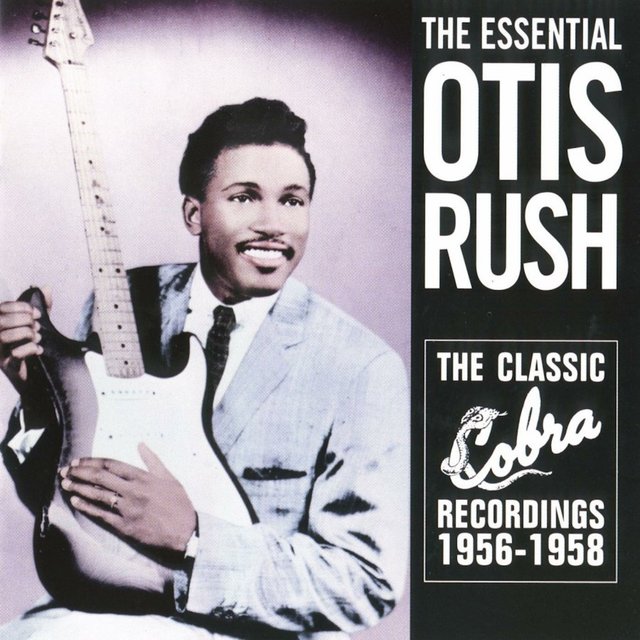 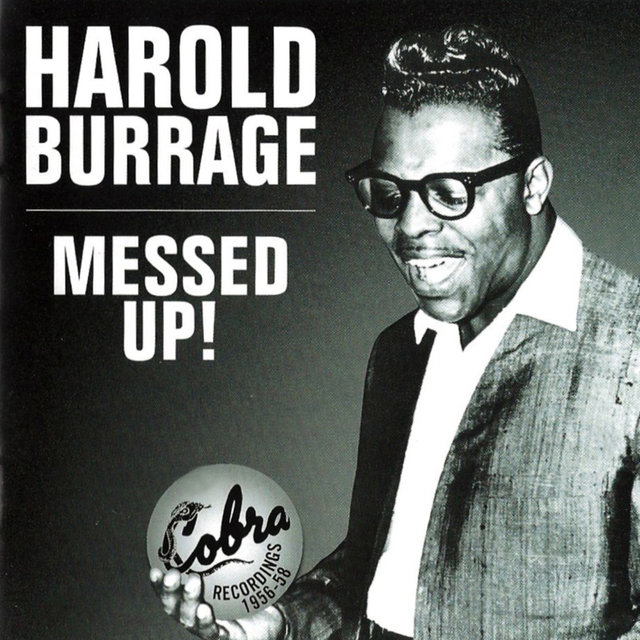 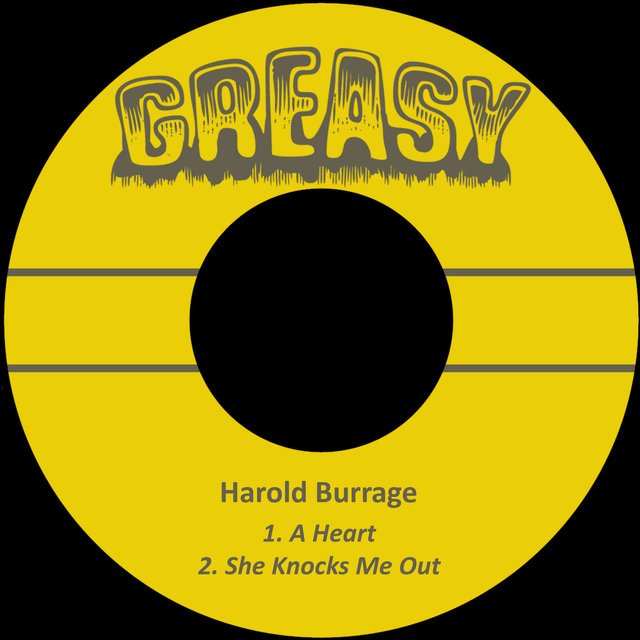 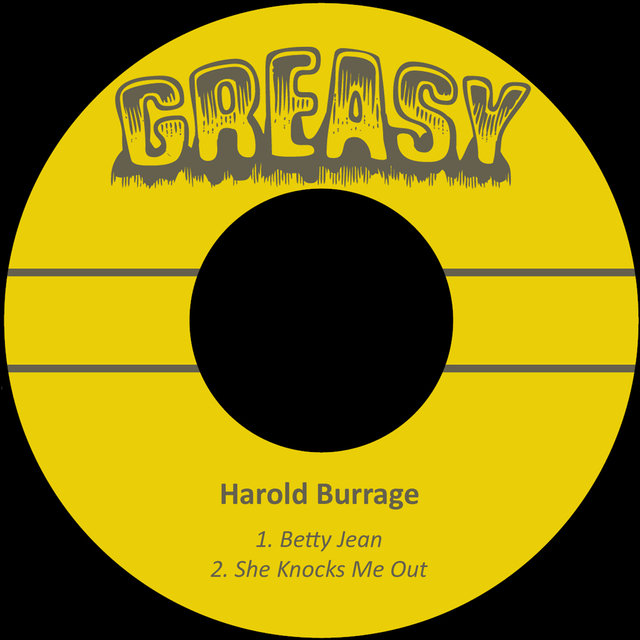 Don't Try to Fool Me

Crying for My Baby