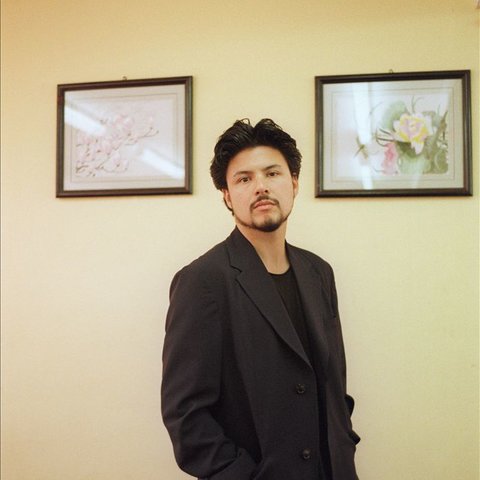 London, England native Jamie Woon, the son of background vocalist Mae McKenna, debuted in 2006 with a startling folk-soul a cappella update of "The Wayfaring Stranger." Initially issued as a one-sided 12" single, the song was released again the following February with an original, "Gravity," and a pair of remixes, including one by dubstep innovator Burial. BBC Radio DJ Gilles Peterson selected the a cappella version for his second Brownswood Bubblers compilation, released later that year, which significantly raised the musician's profile. After providing vocals for a handful of producers (including Subeena's "Solidify," Ramadanman's "The Woon," Le Professeur Inlassable's "Akileus," and Débruit's "I'm Goin wit You") and another compilation appearance, Woon released his second proper single, the moody "Night Air," in 2010. It peaked on the U.K. pop chart at number 67, and the follow-up, "Lady Luck," reached number 76. In April 2011, on the heels of placing fourth in the BBC's Sound of 2011 poll, Woon released his debut solo album, Mirrorwriting (Polydor). He resurfaced four years later with appearances on Portico's Living Fields and Disclosure's Caracal, and then issued his own Making Time (PMR). Produced with Lexx, the album also featured contributions from Robin Hannibal and Willy Mason. ~ Andy Kellman 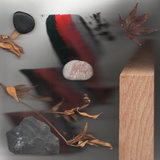 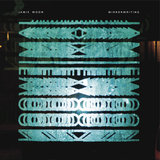 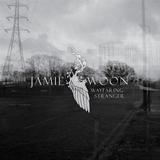 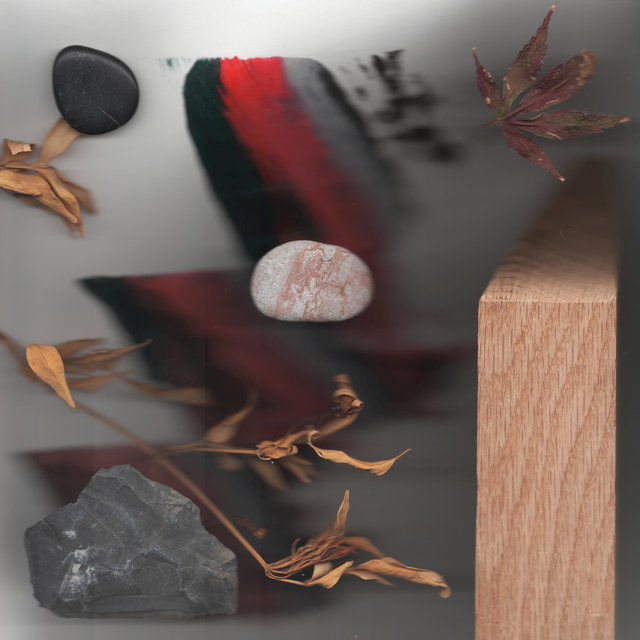 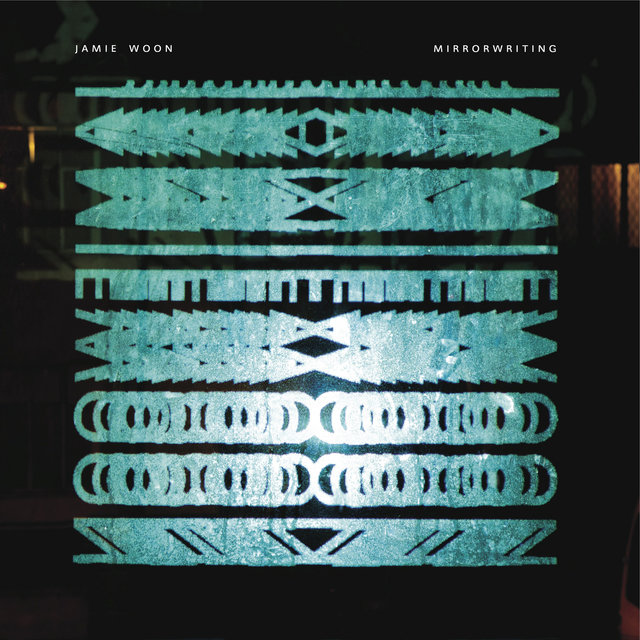 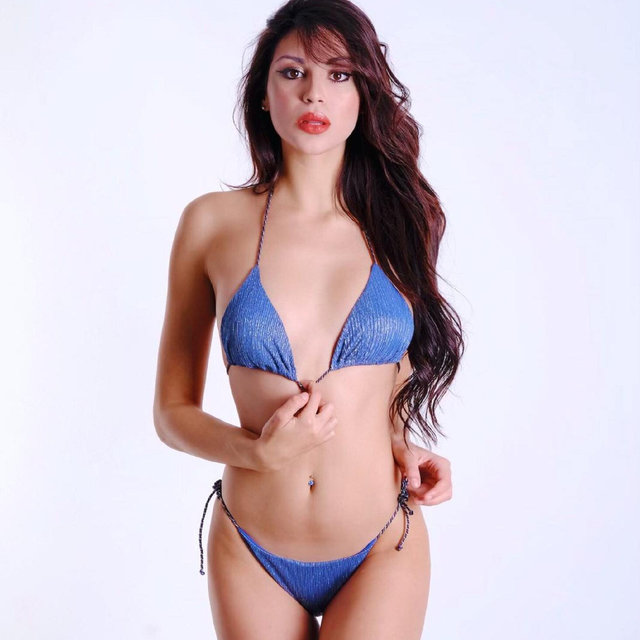 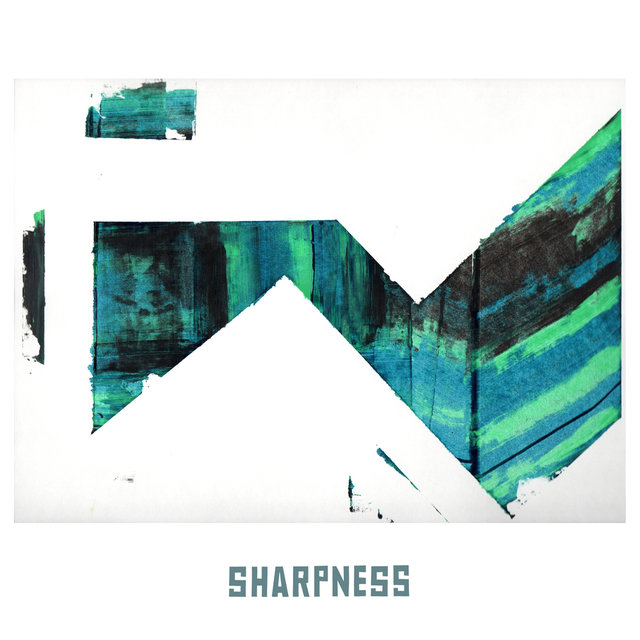 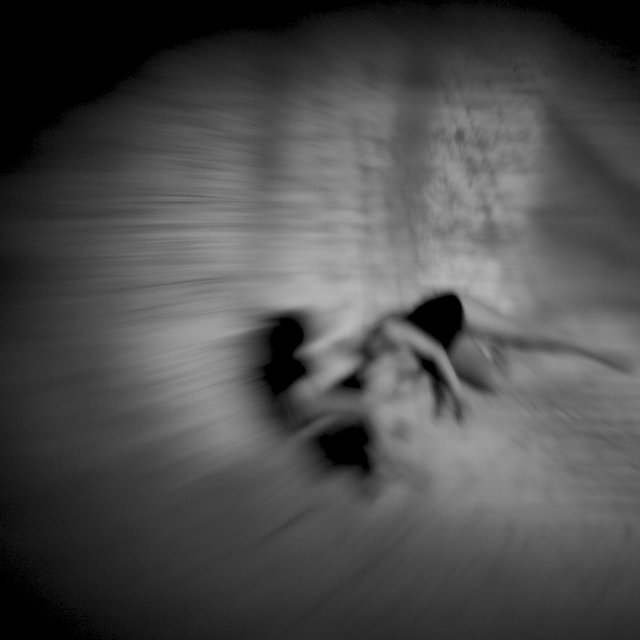 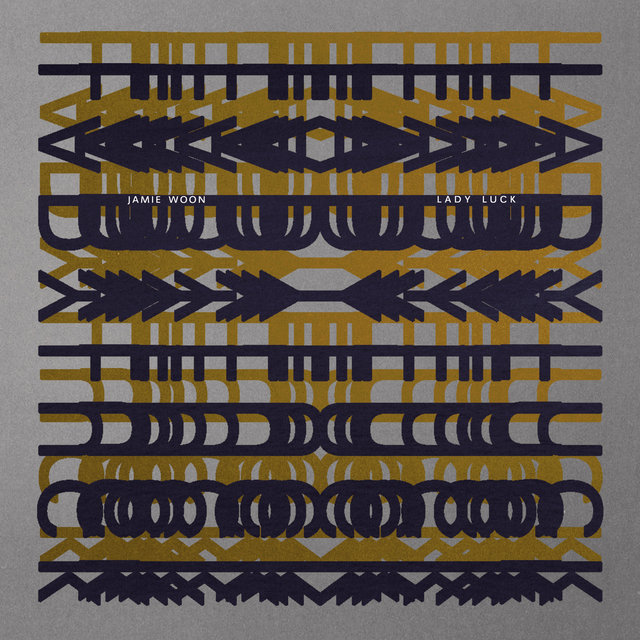 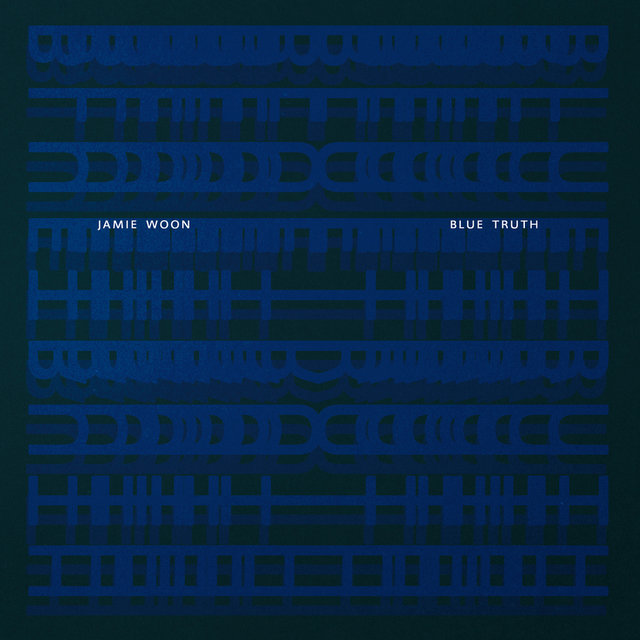 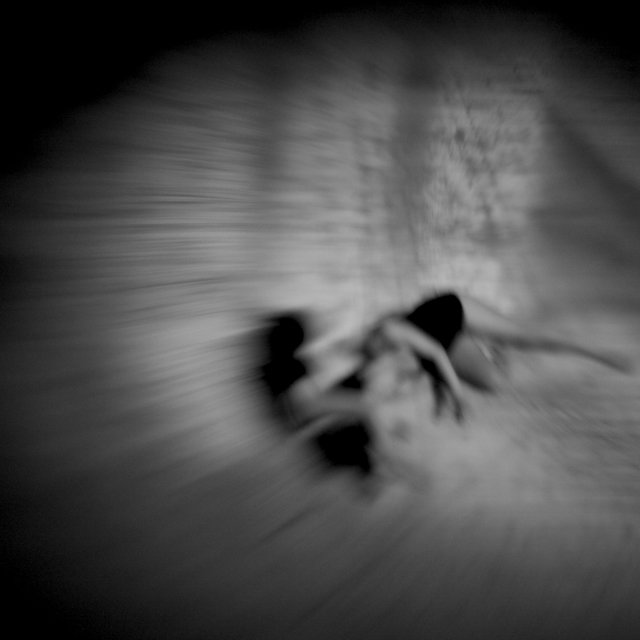 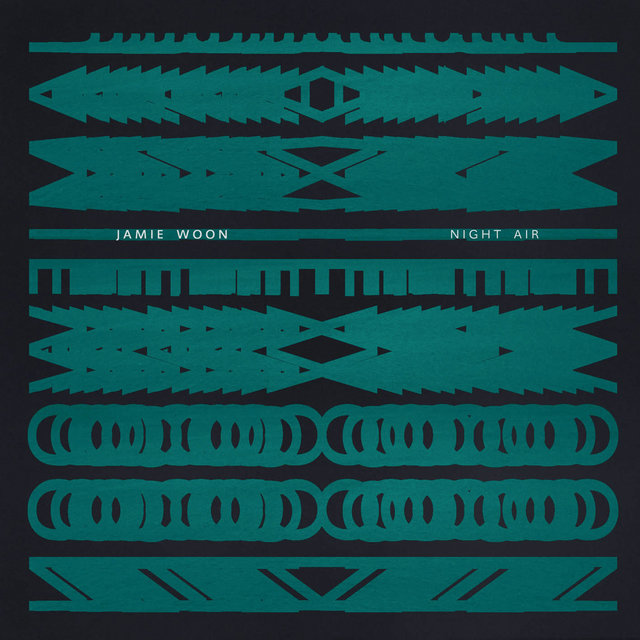 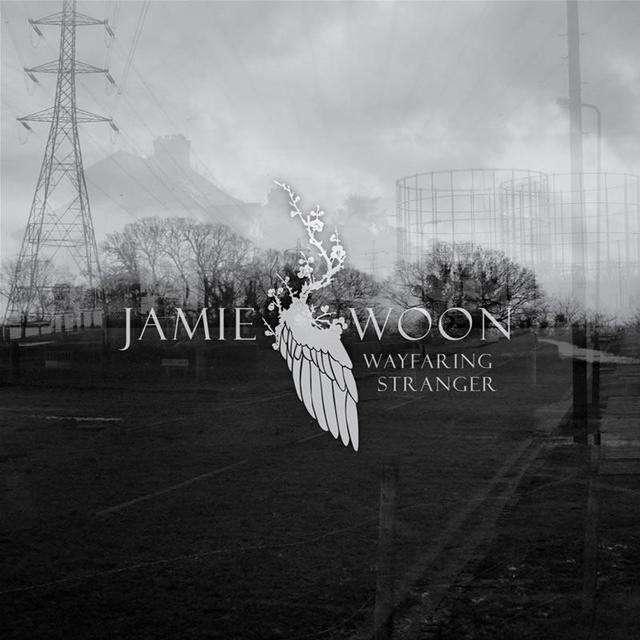 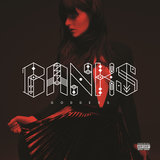 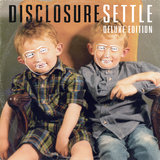 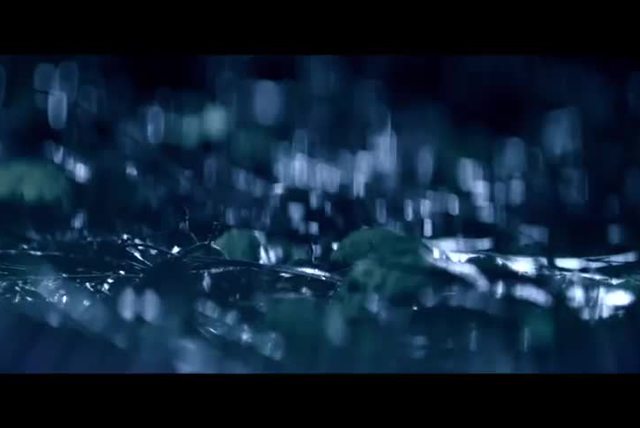