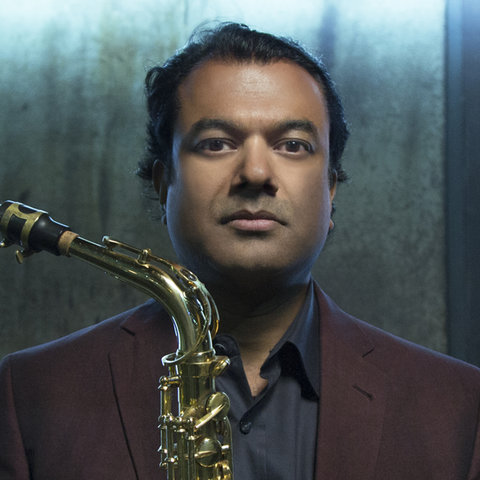 Alto saxophonist Rudresh Mahanthappa arrived in New York City in 1997 from Boulder, Colorado, and immediately began to integrate himself into the jazz scene as a sideman. His distinctive sound is matched only by his ambitious manner of melding the modernist jazz tradition with South Indian music and electronic sounds — all depending on which ensemble he heads. After his birth in Trieste, Italy, his family moved to Boulder and he spent his early years growing up in Colorado, taking up the saxophone as a teen. He later studied at Berklee College of Music in Boston and DePaul University in Chicago, Illinois.

In New York, work as a sideman was steady, but his true passion was to become a bandleader, something he attempted on his debut album, Yatra. Although the album was received well, the limited distribution kept Mahanthappa's name from wide recognition and he stayed in the area to continue performing. More side work and a teaching gig kept him busy, but in 2002 he came back to the studio and laid down Black Water for Red Giant Records, and his fortunes began to change as his reputation grew.

In 2004, Mahanthappa began a tenure with Pi Recordings, issuing Mother Tongue with his trio that included pianist Vijay Iyer and drummer Elliot Humberto Kavee. Two years later he and Iyer issued the duet offering Raw Materials, followed a few months later by Codebook, a quartet with the pianist, bassist François Moutin, and drummer Dan Weiss. The latter disc was named among the finest jazz releases of the year by numerous publications. In 2007 he won a Guggenheim Fellowship for composition. One of Mahanthappa's most acclaimed recordings, Kinsmen with Kadri Gopalnath and the Dakshina Ensemble (which included guitarist Rez Abbasi), was a fusion of electric jazz and Carnatic music and proved to be one of his most influential recordings of 2008. Abbasi and Weiss became part of Mahanthappa's widely celebrated Indo-Pak Coalition, issuing Apti just before the year ended. The band toured clubs and festivals all across the globe.

Mahanthappa also joined Jack DeJohnette's band for a time and finished his own tenure with Pi in 2010 with Apex, a co-headlining date with Bunky Green that featured DeJohnette, pianist Jason Moran, and drummer Damion Reid. Another co-led set, Dual Identity with Steve Lehman, was issued by Clean Feed that year and also featured Reid. Mahanthappa signed with ACT in 2011 and released Samdhi, an energetic electro-acoustic quintet date with the leader on laptop as well as alto saxophone, guitarist David Gilmore, electric bassist Rich Brown, drummer Reid, and "Anand" Anatha Krishman on mridangam and kanjira. Two years later he released Gamak, with Weiss, Moutin, and guitarist David Fiuczynski. The album was described by Jazz Times as "a landmark convergence of styles that didn't lend itself to easy analysis...new music of this caliber hasn't been attempted before."

It was the culmination of a period of grand achievement for Mahanthappa. Not only had he won a Guggenheim Fellowship, but also a New York Foundation for the Arts Fellowship and commissions from the Rockefeller Foundation MAP Fund, Chamber Music America, and the American Composers Forum. He was named alto saxophonist of the year three years running in Down Beat's International Critics Poll (2011-2013) and five years running by the Jazz Journalists Association (2009-2013). In April 2013, he received a Doris Duke Performing Artist Award. With the exception of Moutin, Mahanthappa changed the lineup of his entire band for 2015's Bird Calls, utilizing an acoustic quintet featuring pianist Matt Mitchell, trumpeter Adam O'Farrill, and drummer Rudy Royston. That same year he was part of the oddly named ten-piece all-saxophone group PRISM Quartet for Heritage/Evolution, Vol. 1 on Innova Recordings. Mahanthappa spent much of the rest of the year touring with his own bands and composing. He emerged in the fall of 2017 with the self-released second Indo-Pak Coalition (again with Abbasi and Weiss) album, Agrima, on vinyl and digital only. The recording was featured as an NPR First Listen. Mahanthappa is also chairman of the jazz department at Princeton University. ~ Bradley Torreano 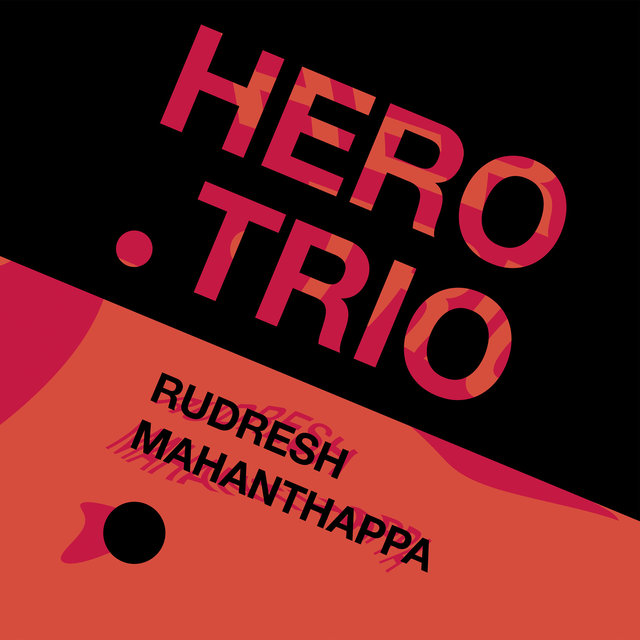 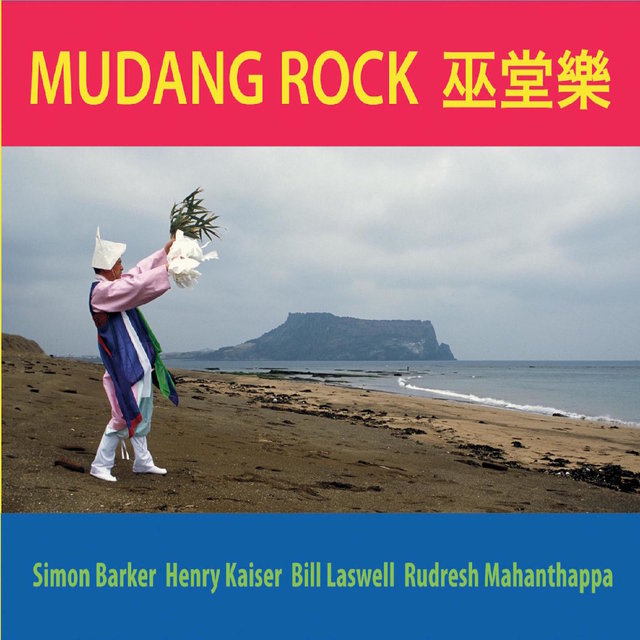 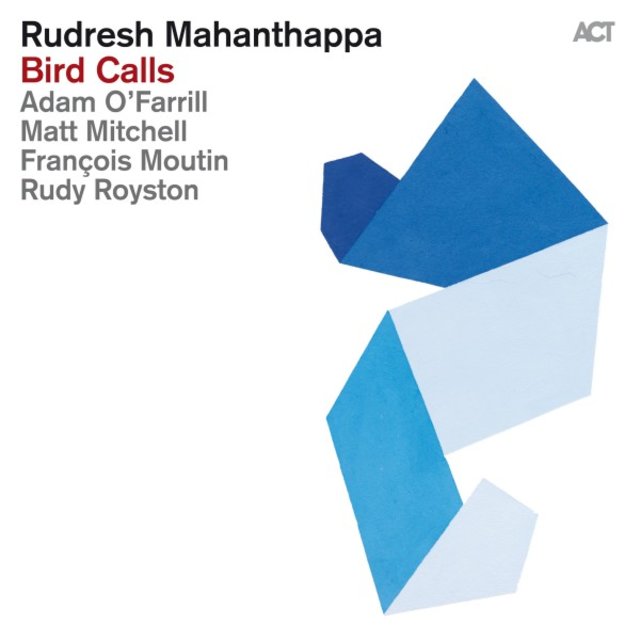 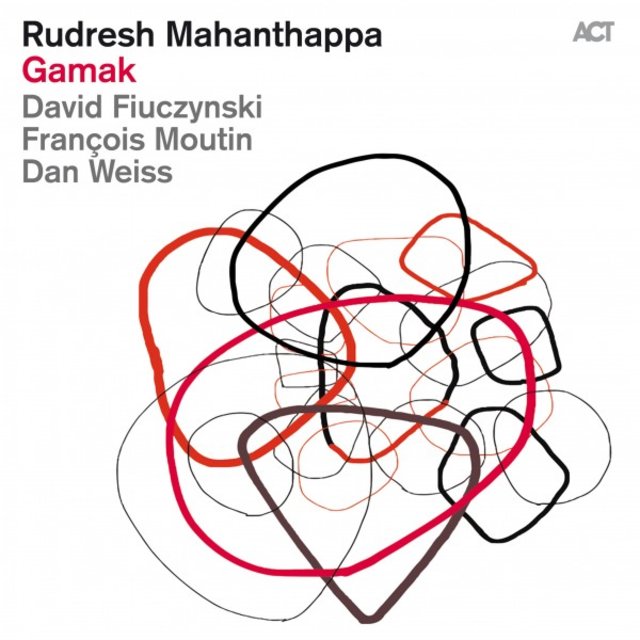 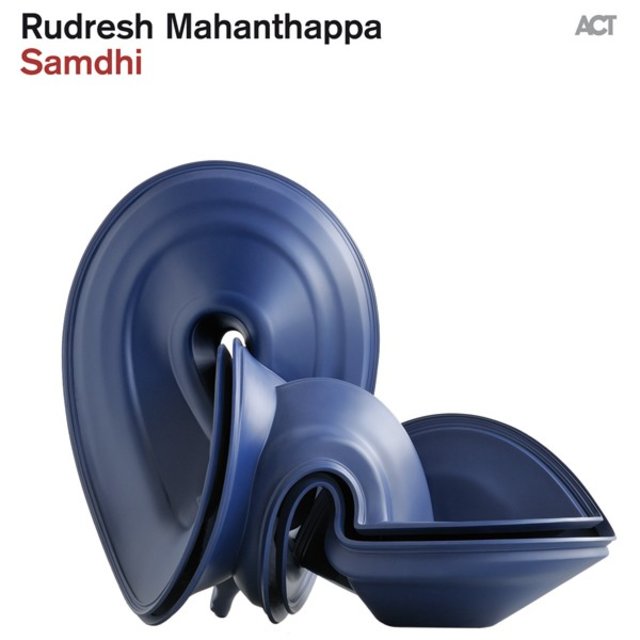 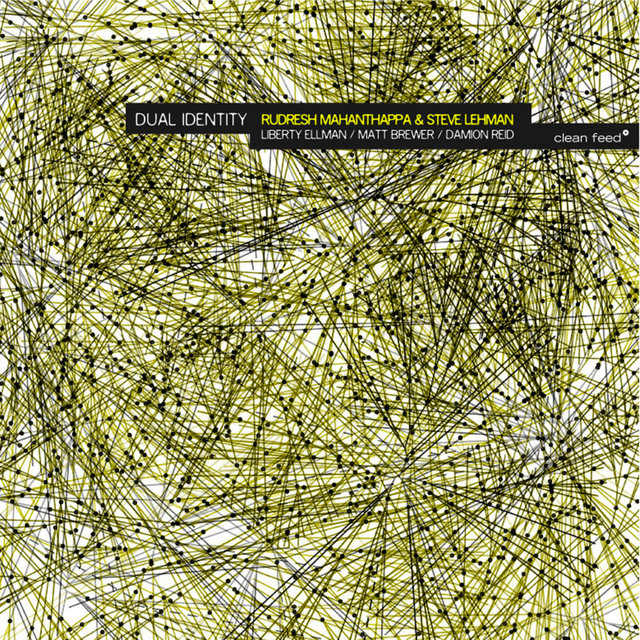 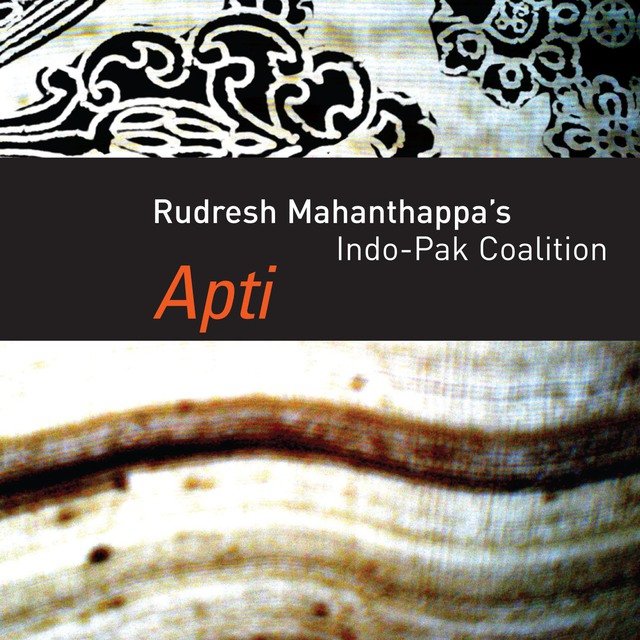 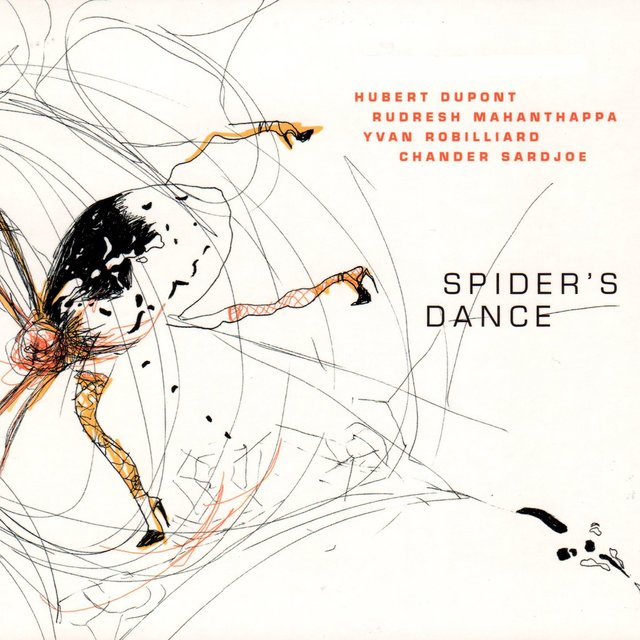 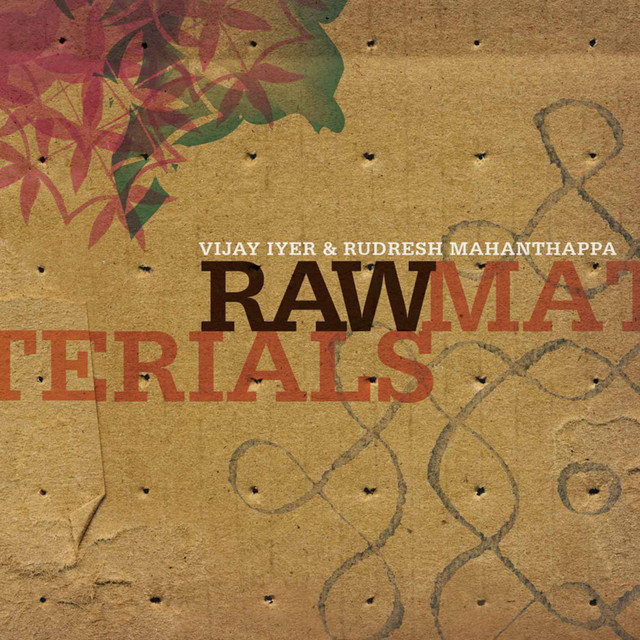 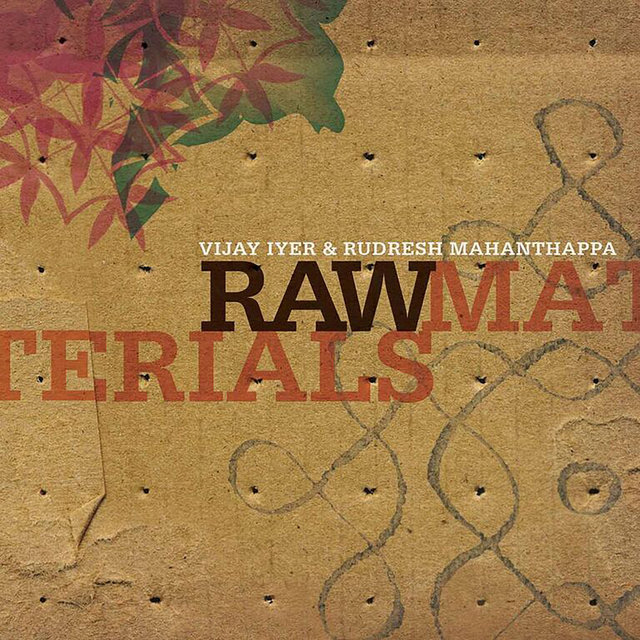 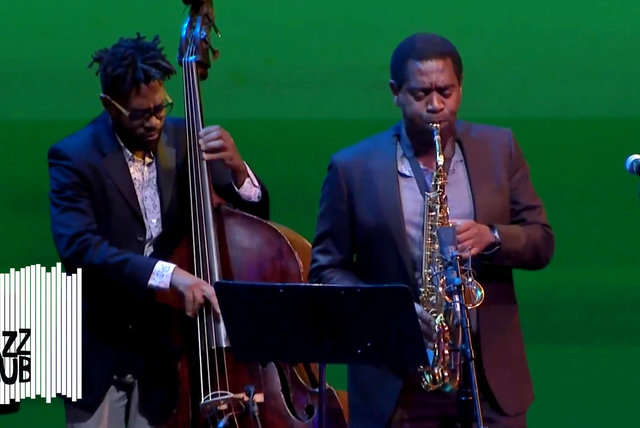