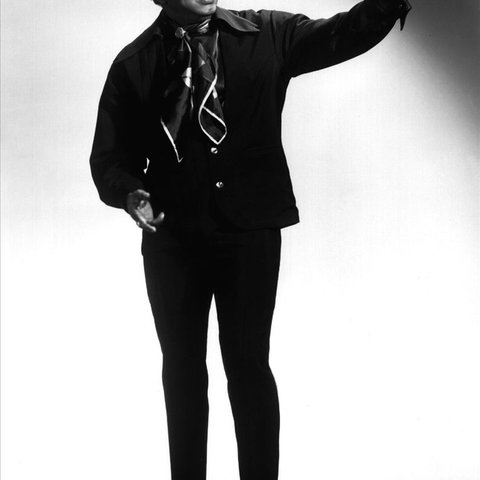 Soul-blues singer Ted Taylor unleashed his stratospheric, falsetto-driven voice on a wide variety of material during the 1950s, '60s, and '70s, his gospel heritage never far from the surface. Taylor first entered the studio as a member of the Cadets and Jacks, a Los Angeles R&B vocal group with two names that recorded for Modern. By the late '50s, Taylor was signed to Ebb, and a myriad of other imprints soon followed (notably Duke, where he waxed his first version of the sugary ballad "Be Ever Wonderful"), Okeh (his sides for the Columbia subsidiary were done in Chicago and Nashville), and Ronn, where he spent nearly a decade. A car wreck claimed his life in 1987. ~ Bill Dahl 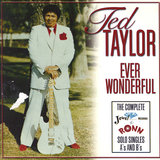 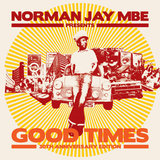 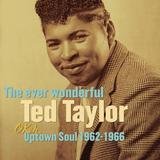 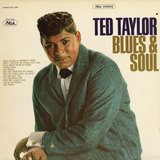 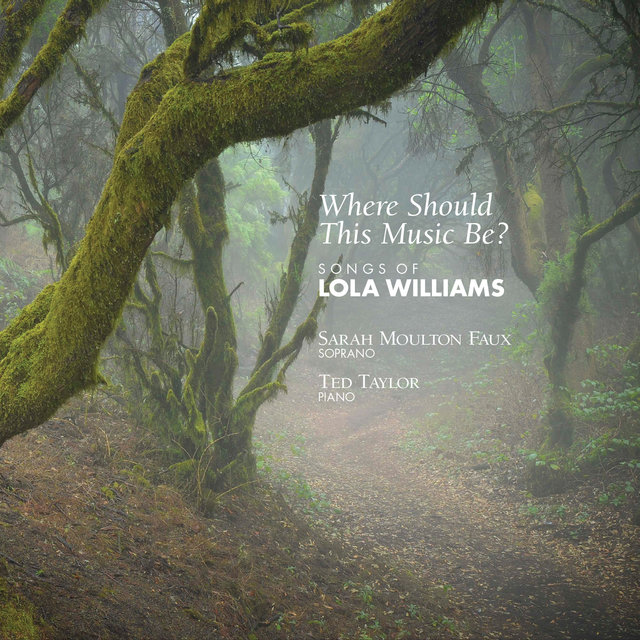 Where Should This Music Be? - Songs of Lola Williams
Sarah Moulton Faux 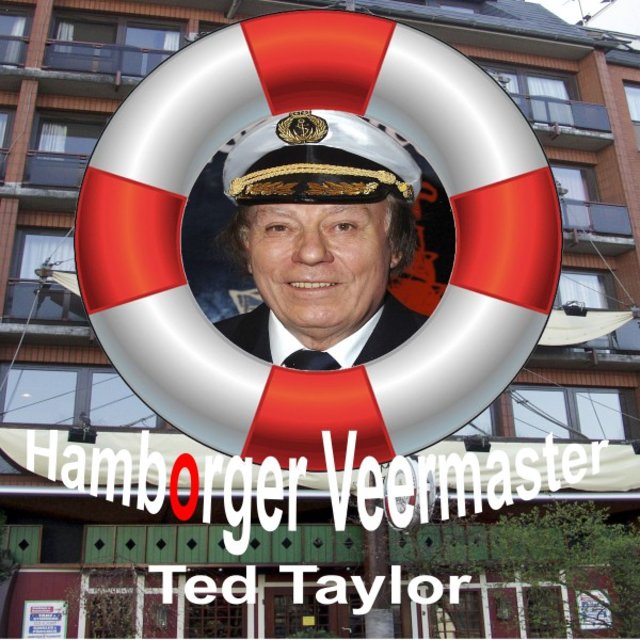 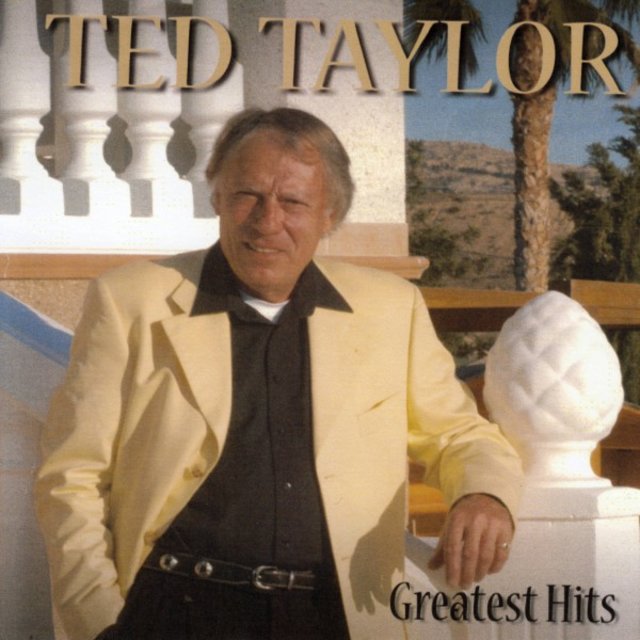 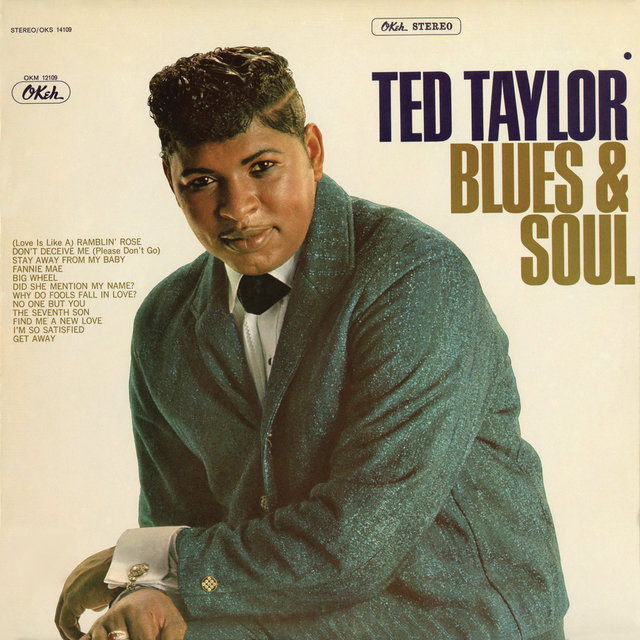 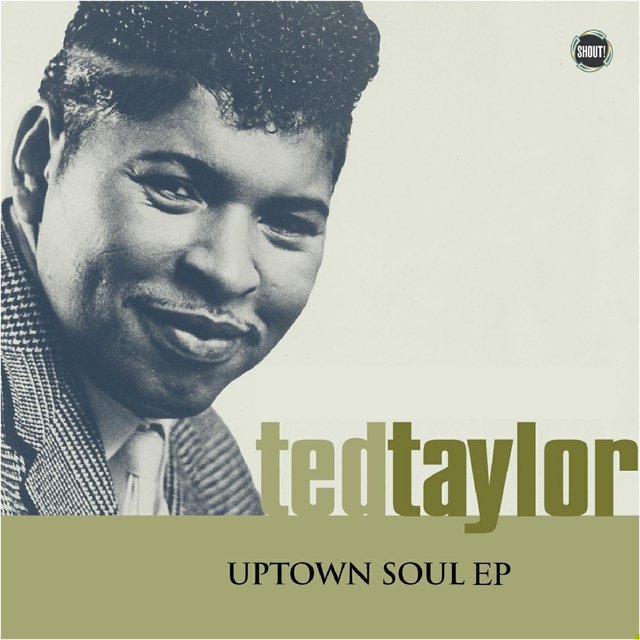 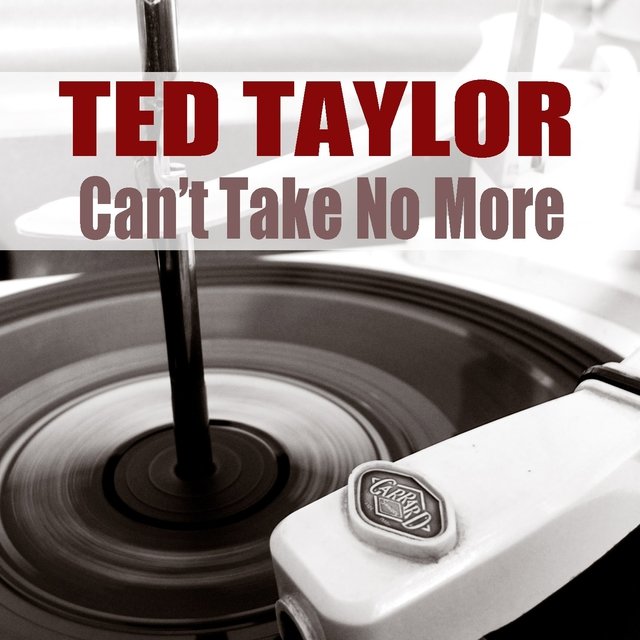 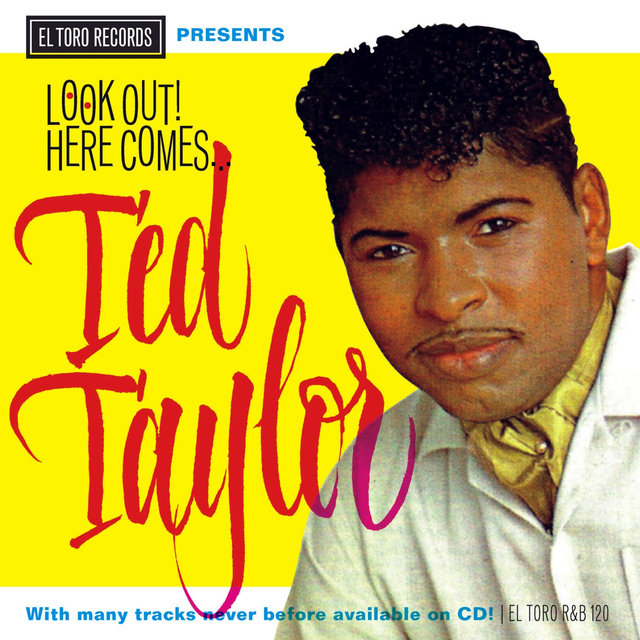 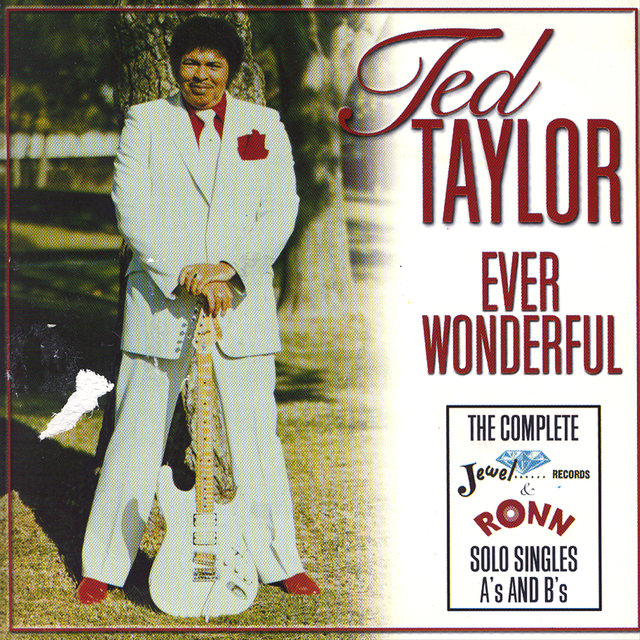 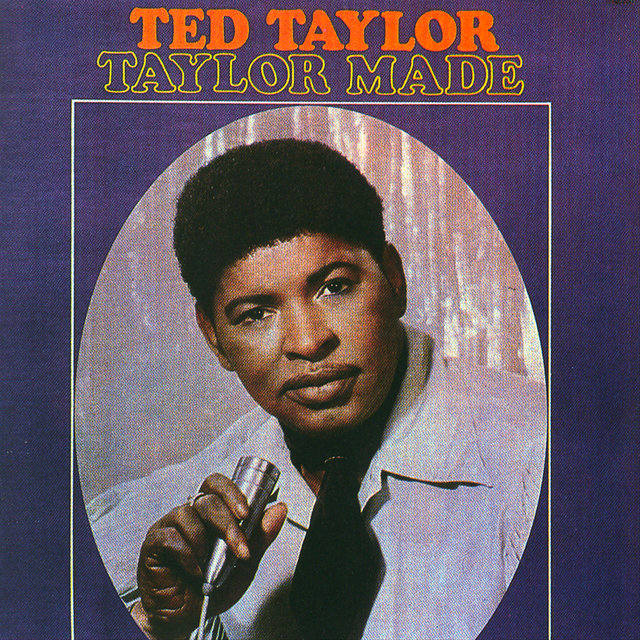 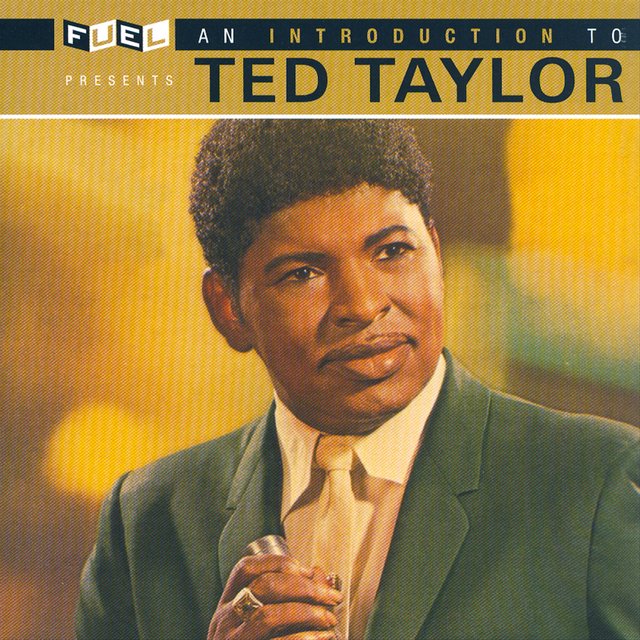 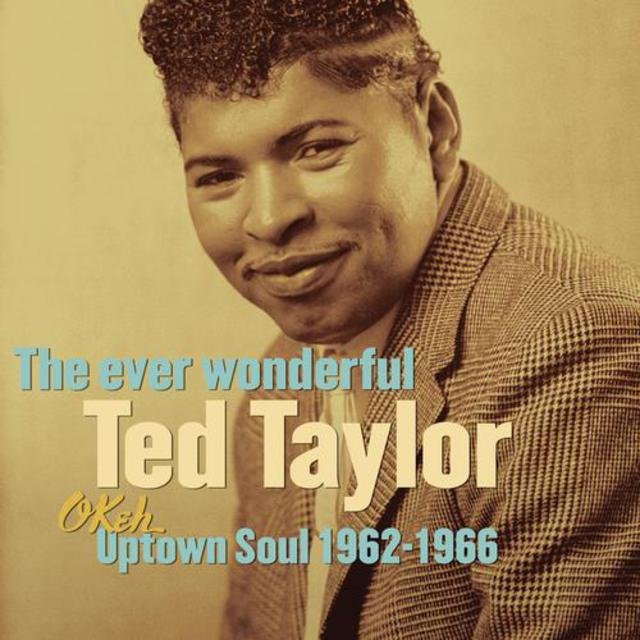 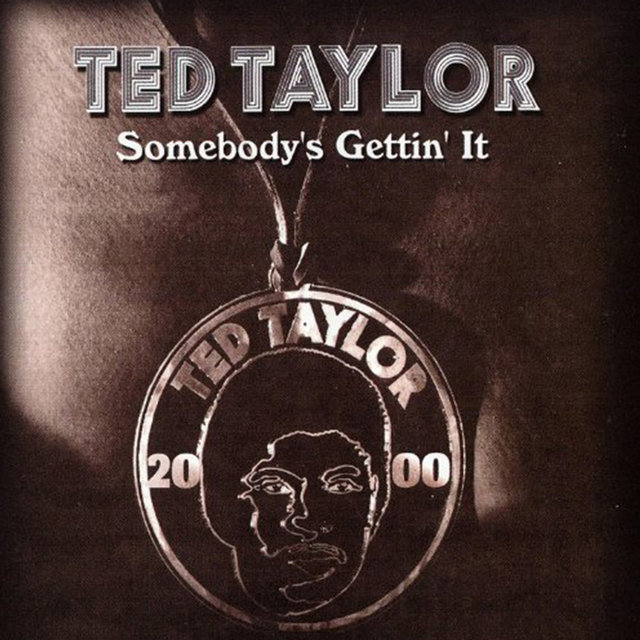 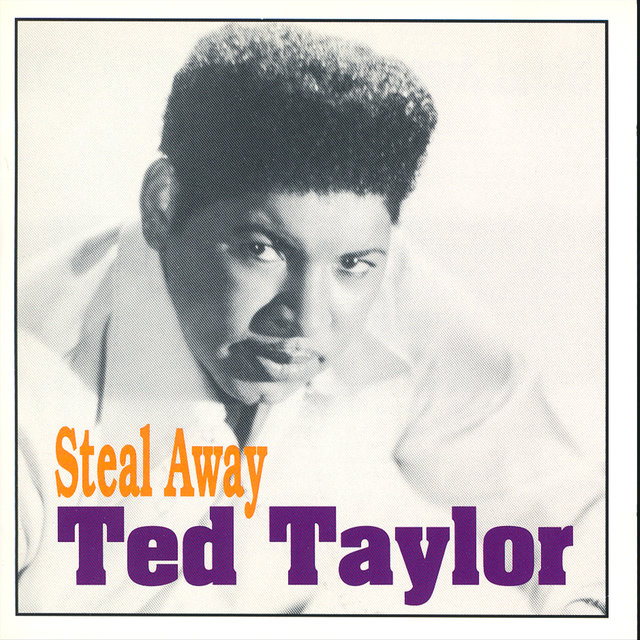 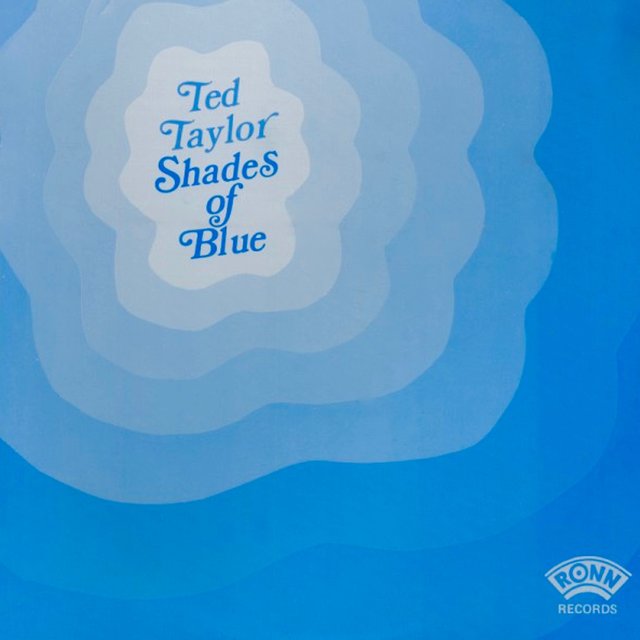 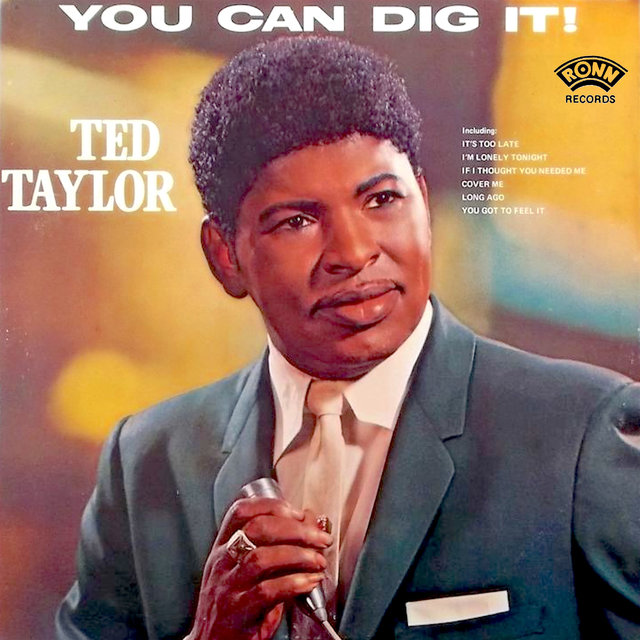 You Can Dig It
Ted Taylor 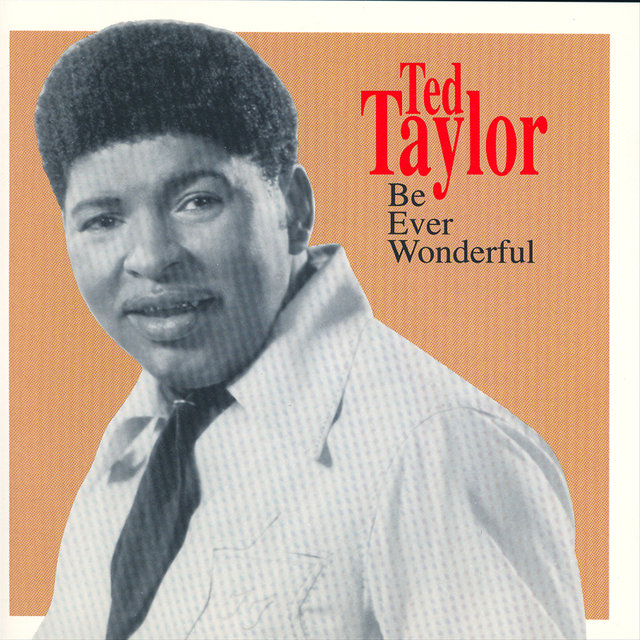 Be Ever Wonderful
Ted Taylor 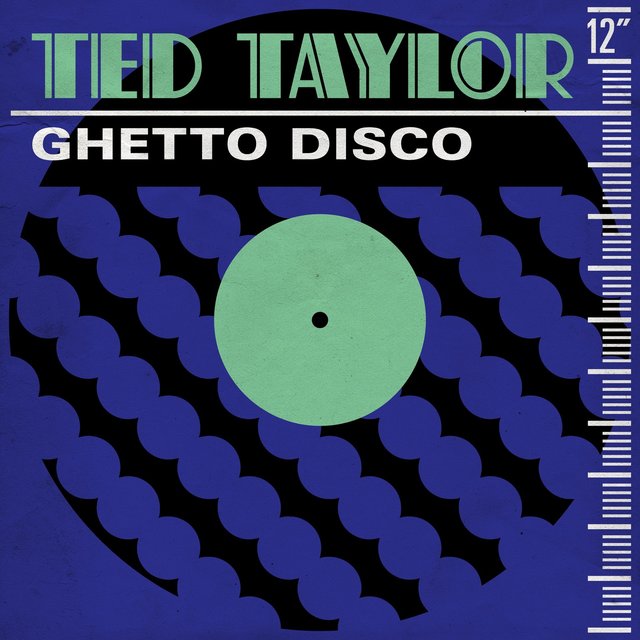 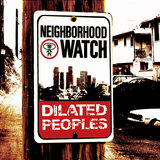 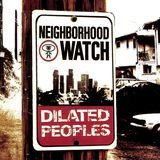 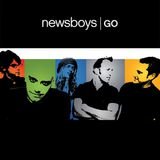 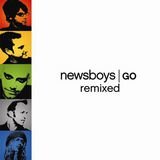