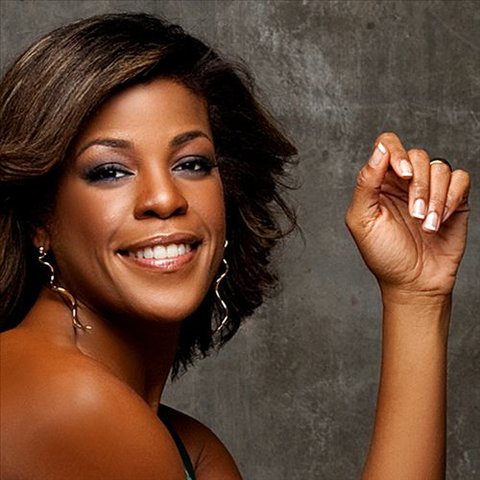 Nicole Henry gained attention in 2004 when she released her debut CD, The Nearness of You, on Banister Records. She started off singing in church and school choirs, and she studied cello for six years. Henry received a scholarship to study architecture in college but instead graduated with a degree in advertising and theater. In 2000 she toured as a background singer for Robert Bradley's Blackwater Surprise, performing dance music. She has since worked as an actress, a spokesperson, an R&B singer, and more recently a jazz singer. She discovered jazz when she was singing in Miami Beach. Bassist Paul Shewchuk invited her to learn some jazz standards and gig with his trio. She found that she enjoyed the freedom of the music, and that has been her main direction ever since. Based in Florida, Henry has performed in Korea, Japan, Mexico, London, and throughout the U.S. In addition to The Nearness of You, she recorded the 2007 Japan-only release Teach Me Tonight and The Very Thought of You, the latter CD issued by Banister in 2008. Henry returned three years later with Embraceable, which took home the Soul Train Award for Best Traditional Jazz Performance for the song "Waiting in Vain." A year later, she delivered the concert album So Good, So Right: Nicole Henry Live. In 2015, Henry paired with James Bryan for the Summer Sessions EP, after which she kept an active live schedule. ~ Scott Yanow 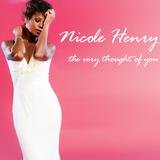 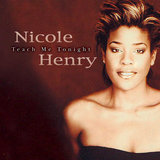 Lover Come Back to Me 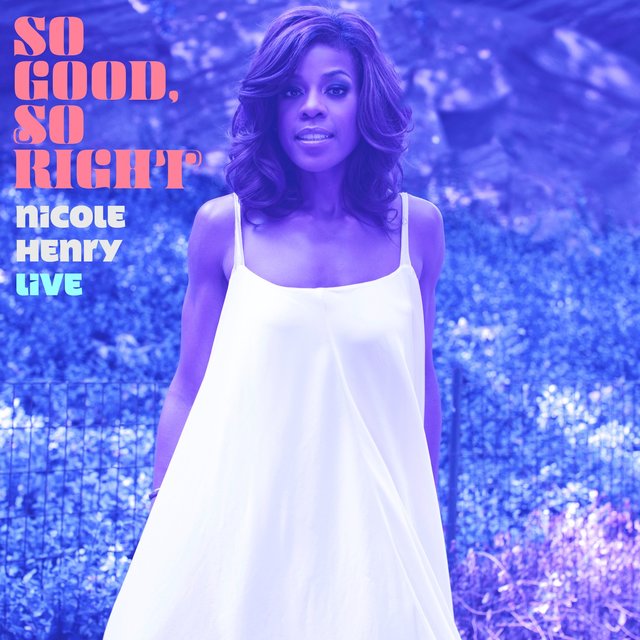 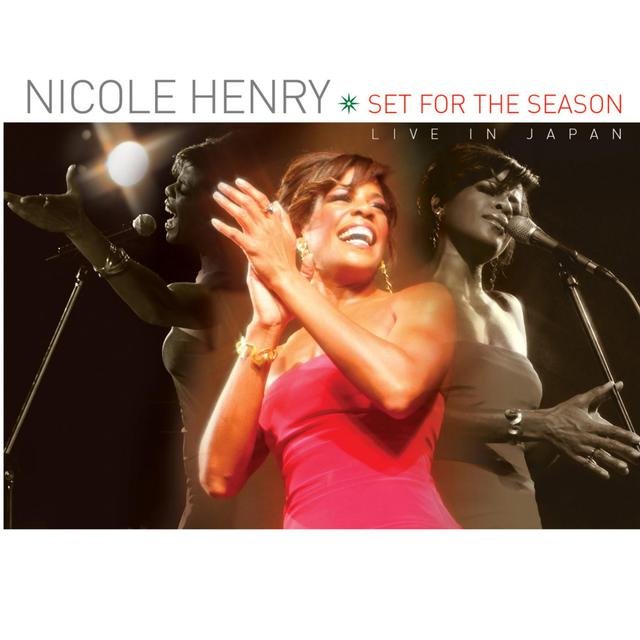 Set for the Season: Live in Japan
Nicole Henry 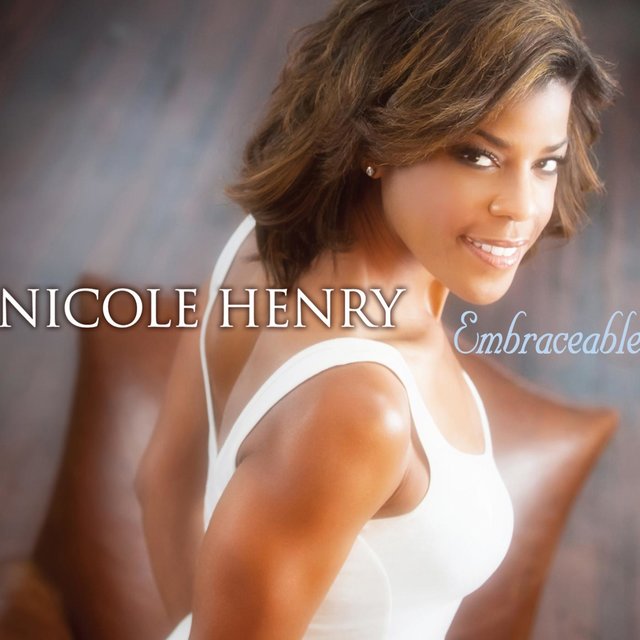 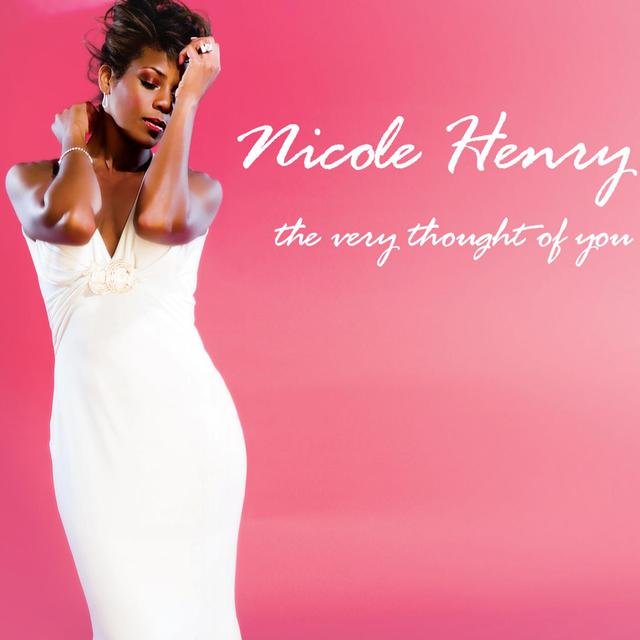 The Very Thought of You
Nicole Henry 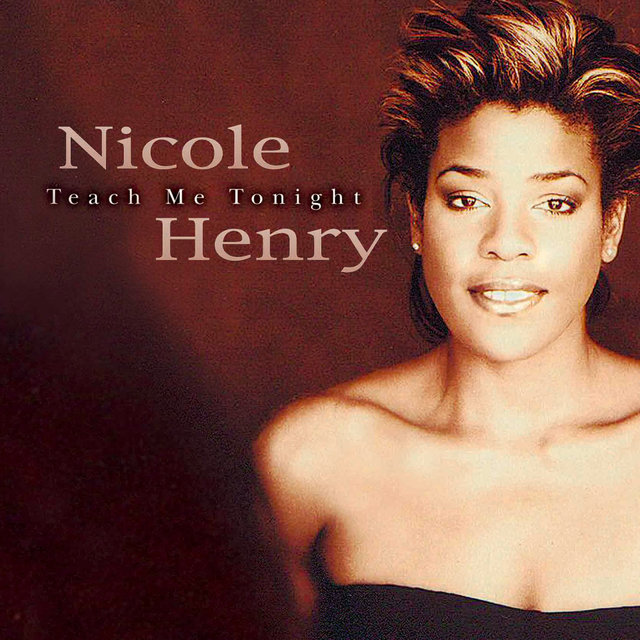 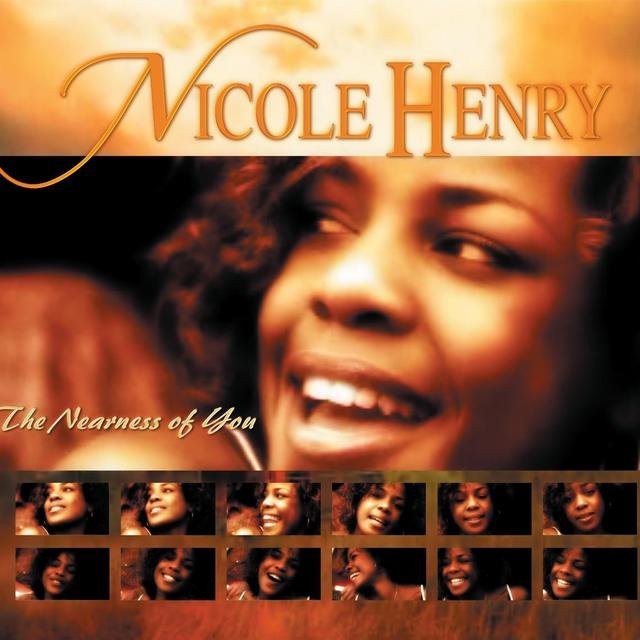 The Nearness of You
Nicole Henry 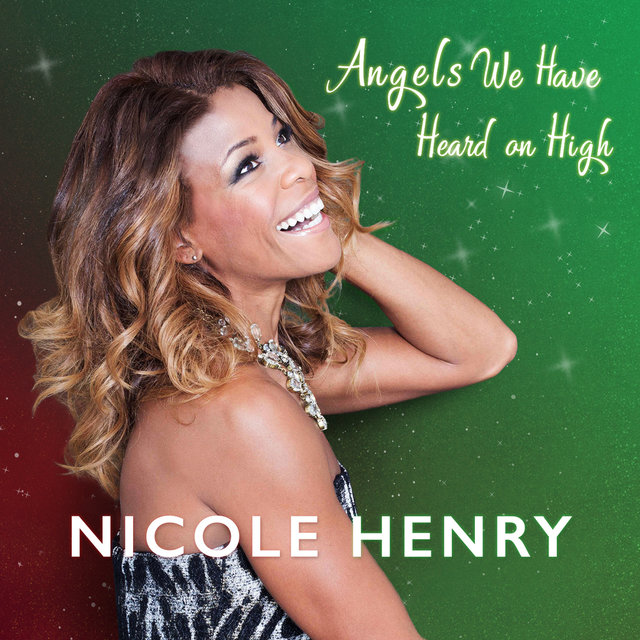 Angels We Have Heard on High
Nicole Henry 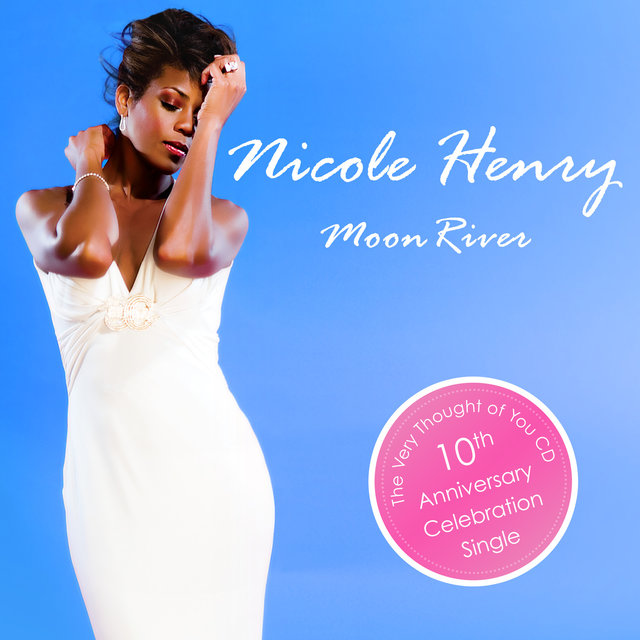 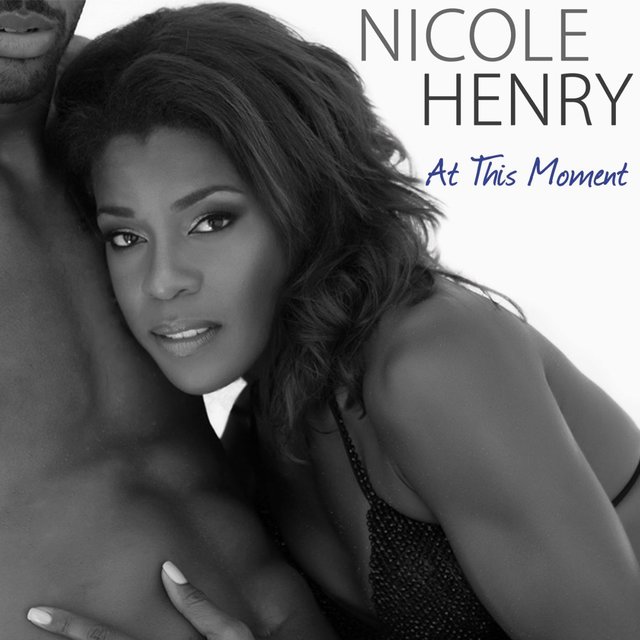 At This Moment
Nicole Henry 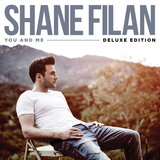 Knee Deep In My Heart