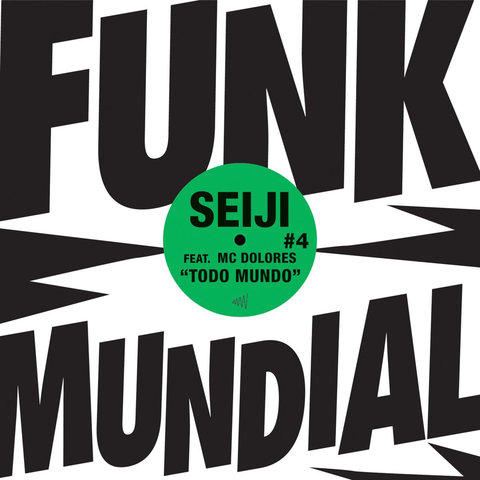 Paul Dolby, AKA Seiji, is a prominent member of West London's broken beat scene, a loose collective of producers that falls under the tag for a couple of key factors — complex, sputtery and jittery beats — without adhering to a strict, specific sound. (Depending on the producer, broken beat tracks can be just as easily classified as drum'n'bass, hip-hop, neo-soul, or modernized jazz-fusion.) It was during the early ‘90s, while in his mid-teens, that Dolby discovered house music and also became fully immersed in the records made by Herbie Hancock, Stevie Wonder, Photek and 4hero. He began producing his own tracks a few years later, and before long he hooked up with Orin Walters (Afronaught) and helped instigate Bugz in the Attic, a stellar production/remix crew that became synonymous with the term broken beat. As Seiji, Dolby has remixed Micatone, P'taah, Joakim Lone Octet, and Mark de Clive-Lowe. In 2002, Bitasweet compiled some of those remixes for Remixes. Since the late ‘90s, Seiji has also released his own productions for Reinforced and 2000 Black, in addition to lending his cello skills to records made by several of his peers. [See also: Disorient; Opaque; Homecookin'; Psyan.] ~ Andy Kellman 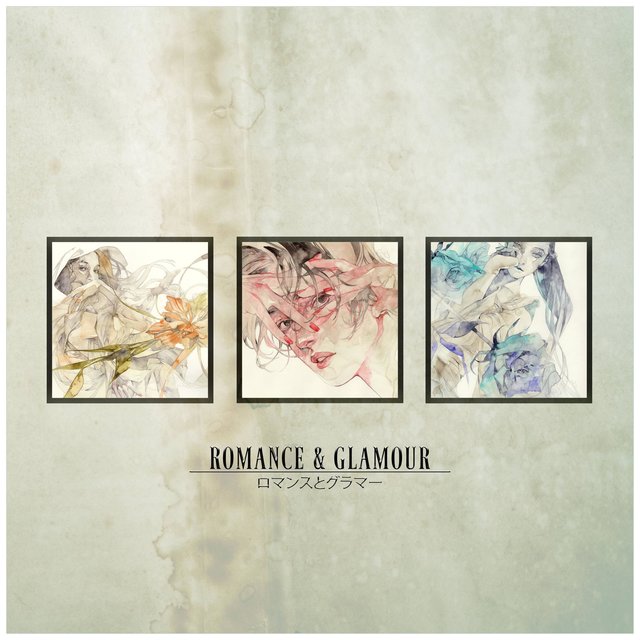 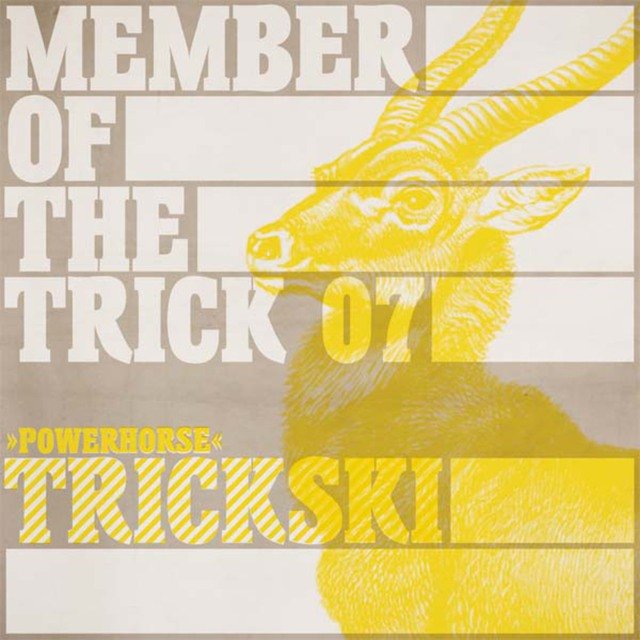 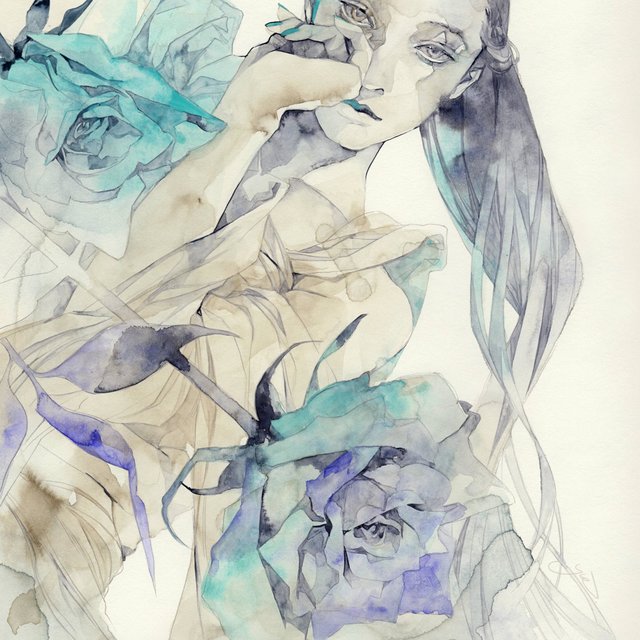 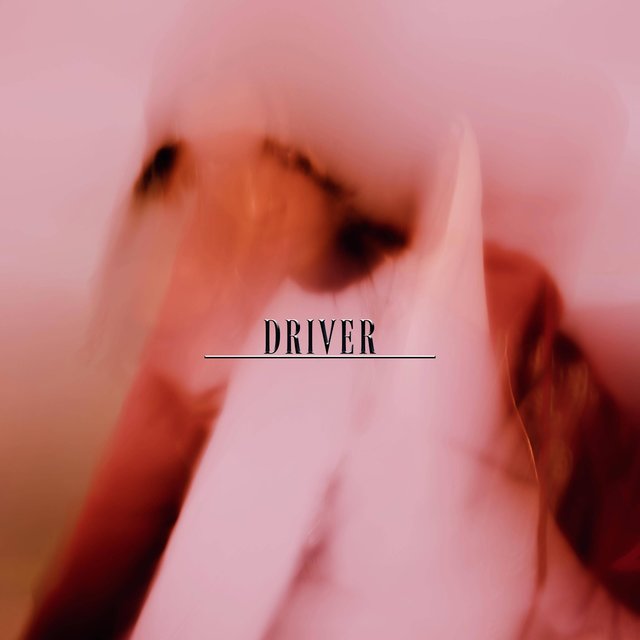 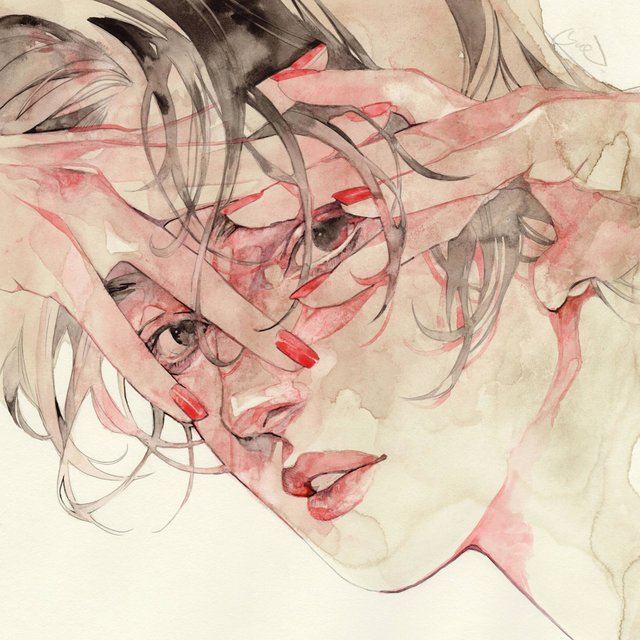 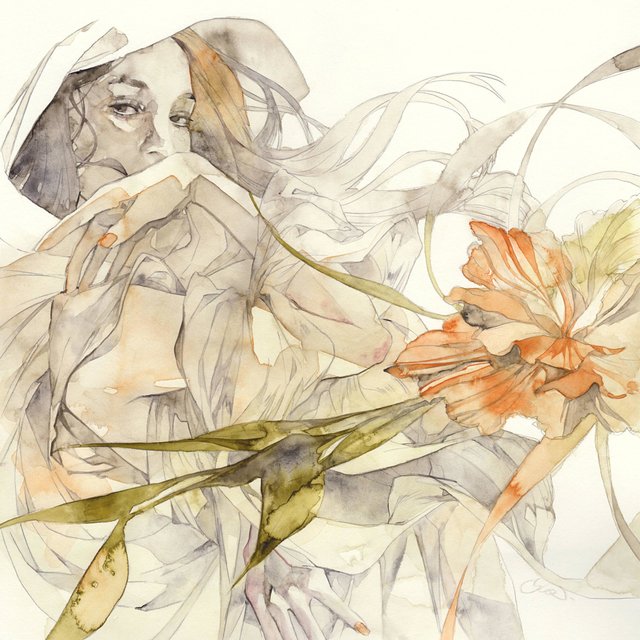 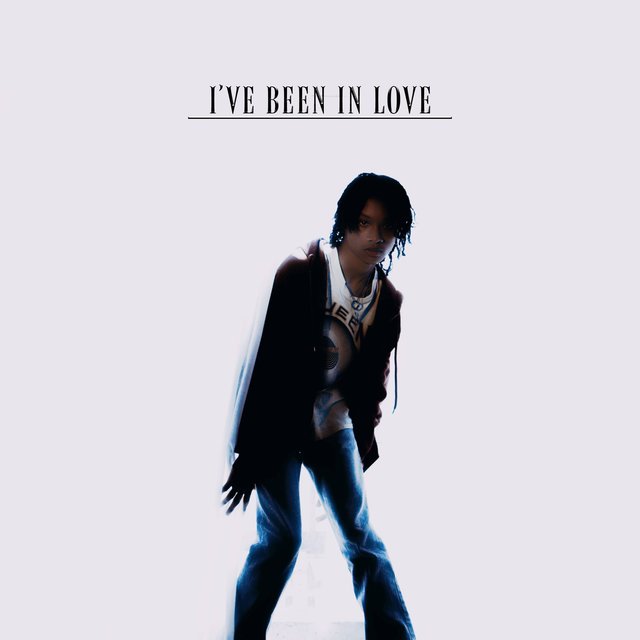 I've Been in Love
Seiji 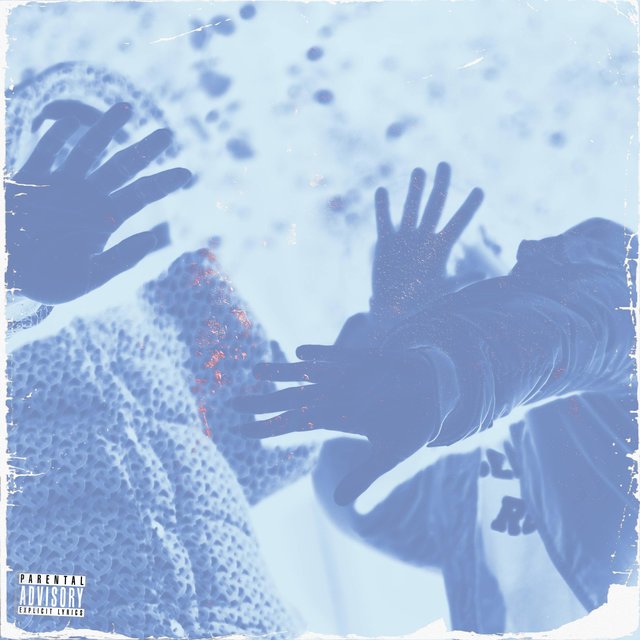 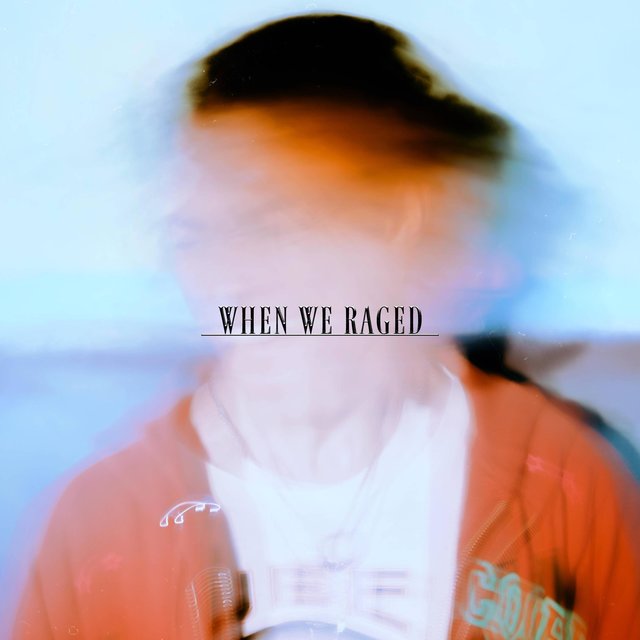 When We Raged
Seiji 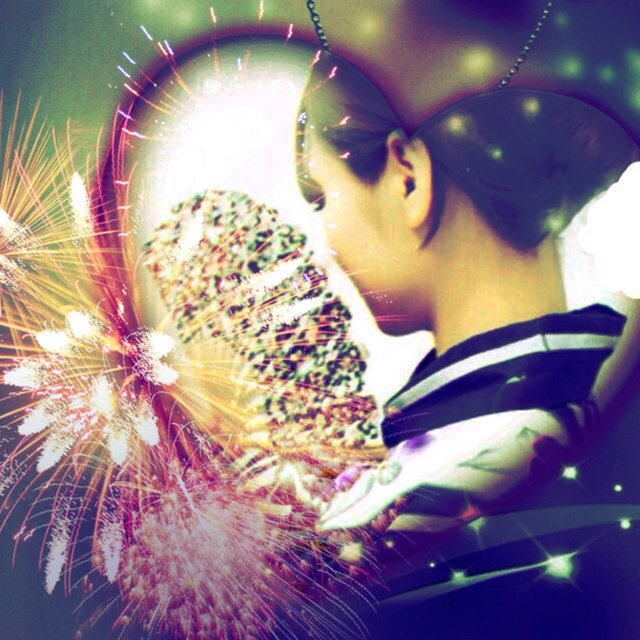 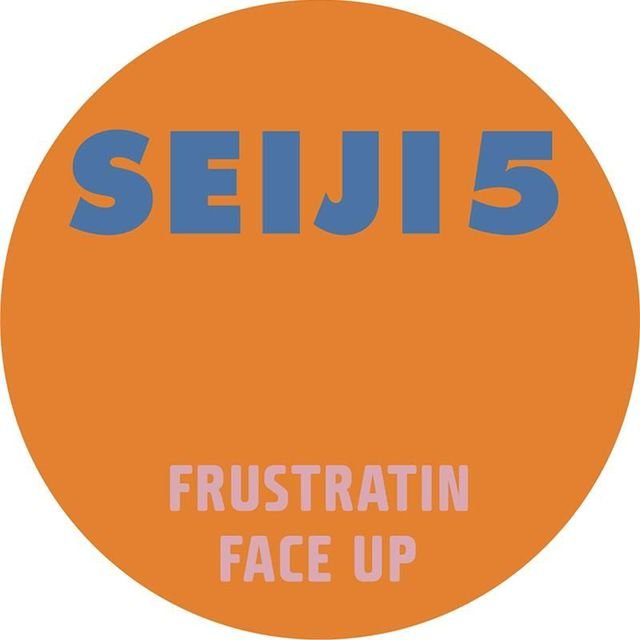 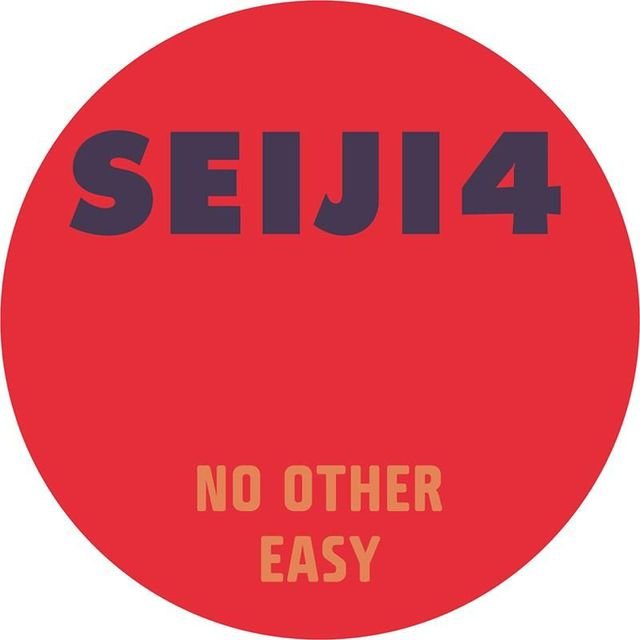 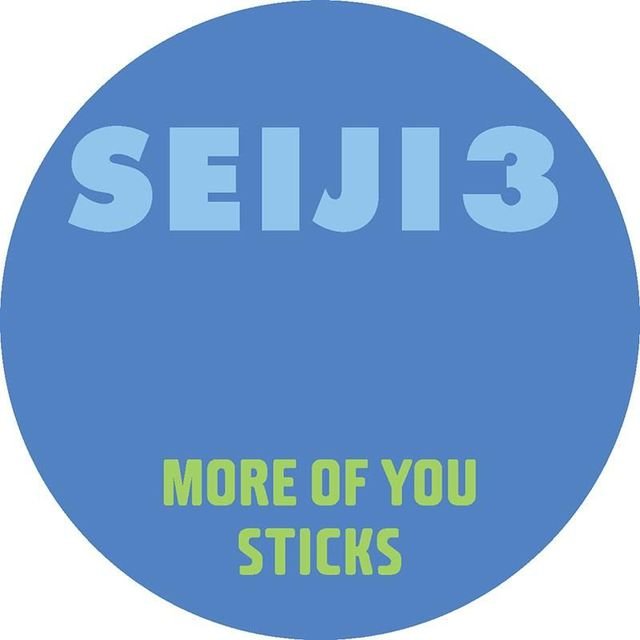 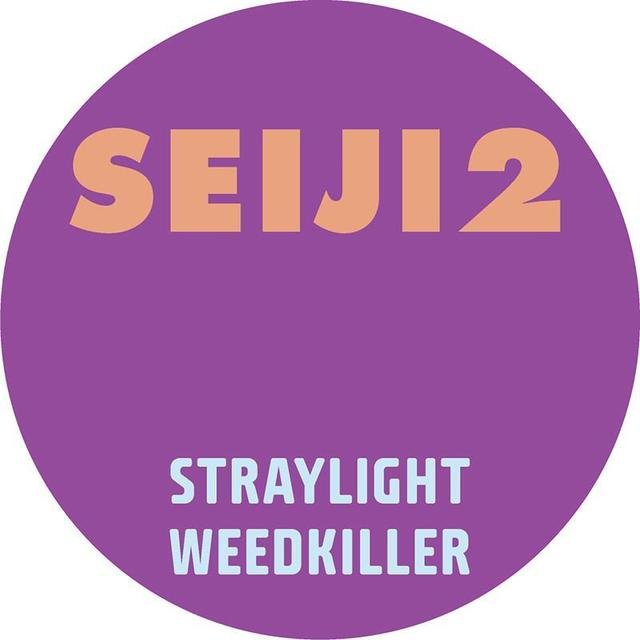 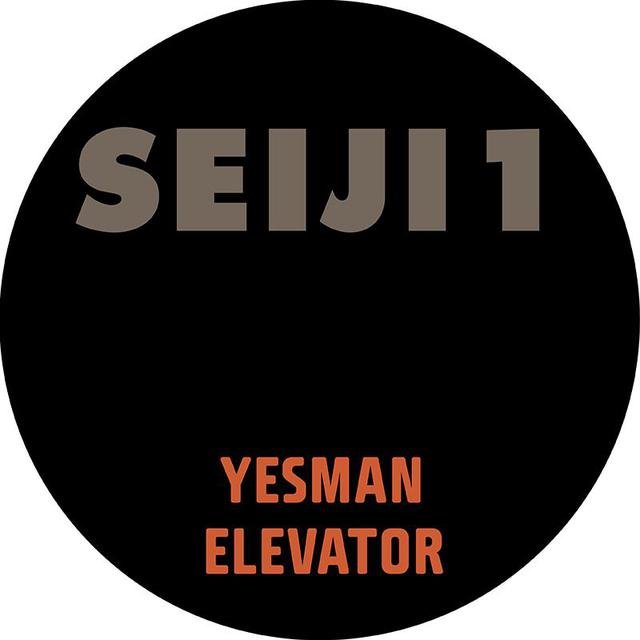 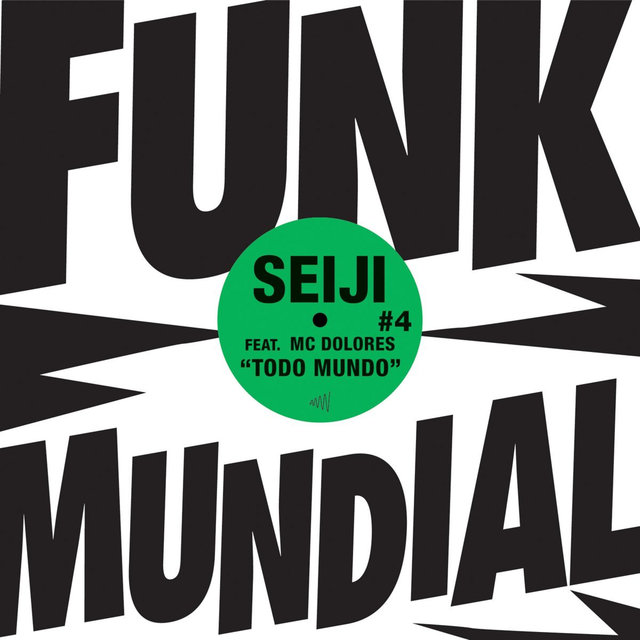