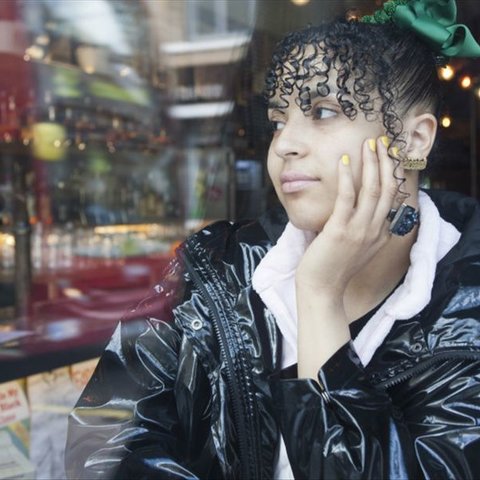 One of the U.K.'s most significant R&B artists during the 2010s, Fatima is a Stockholm-born, London-based vocalist who was part of the Eglo label roster, as well as a frequent collaborator with a wide variety of contemporaries. Among her earliest recorded work is a pair of featured spots on Hygher Baby's Let Me Play U Something U Have Never Heard and Tettory Bad's "Unite." In 2009, she hopped aboard Eglo with lead vocals on two tracks from FunkinEven's Kleer EP, as well as a spot on label co-founder Floating Points' "Peroration V." Another highlight from the year was "Lil Girl," a collaboration with then-future Eglo artist Shafiq Husayn (of Sa-Ra) for the Plug Research label. The first in a string of her own EPs began in 2010 with Mindtravelin EP — a four-track release with production duties split between VeeBeeo, Dam-Funk, and FunkinEven. Her five-track follow-up, Follow You, was produced by Floating Points, and was led by the dreamy "Cinnamon" and grittier "Mind" — the last of which put her in a class with Jill Scott. The more playful Phoneline EP, another collaboration with FunkinEven, was released in 2012, and was followed by another pair of Eglo 12" releases in 2013. Her debut album, Yellow Memories, was released in 2015 and won the Album of the Year title at BBC DJ Gilles Peterson's Worldwide Awards ceremony. Blue Note subsequently signed her and issued an EP of previously released and new material, Still Dreaming, in 2016. ~ Andy Kellman

And Yet It's All Love 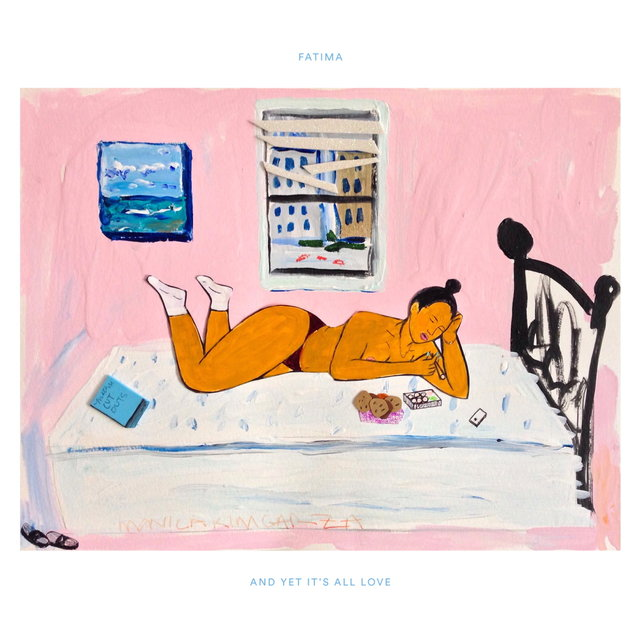 And Yet It's All Love
Fatima 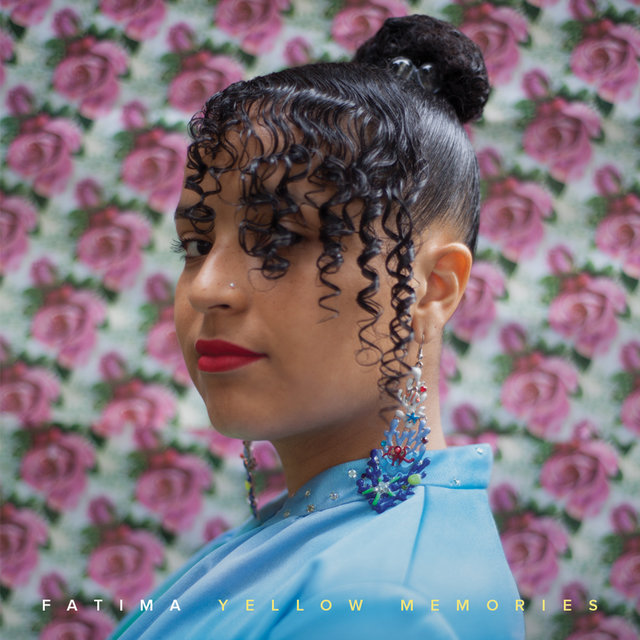 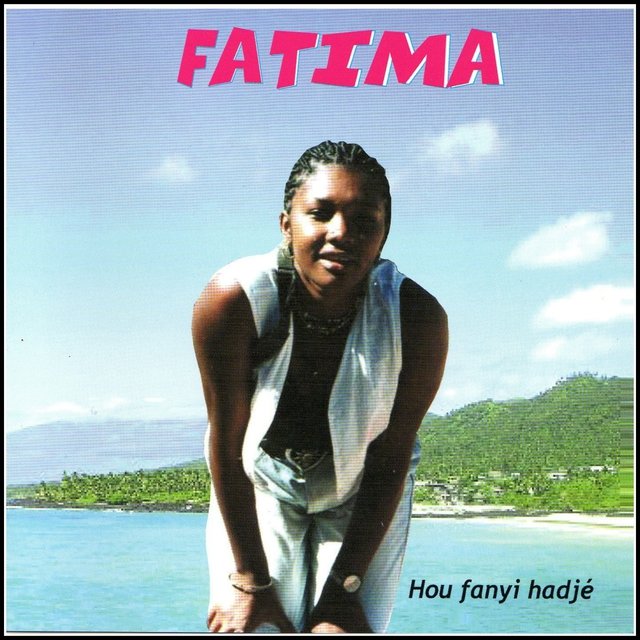 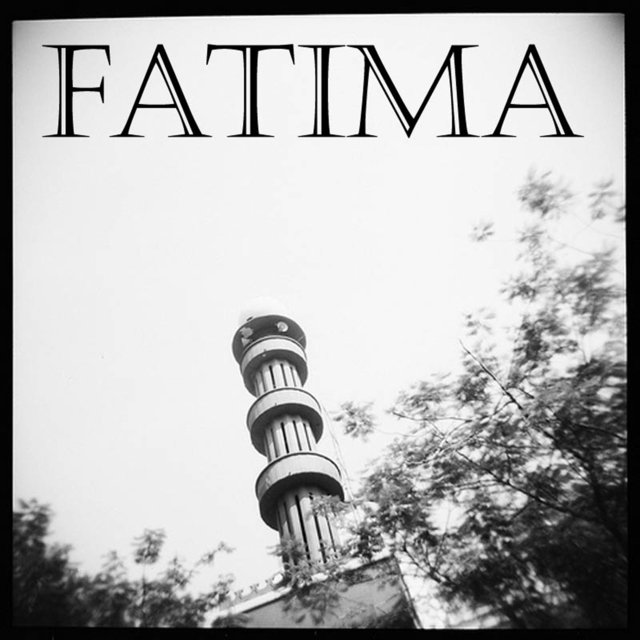 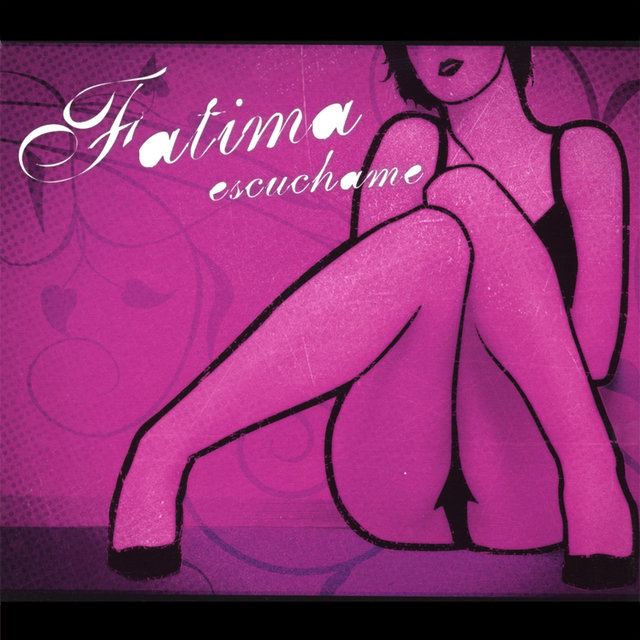 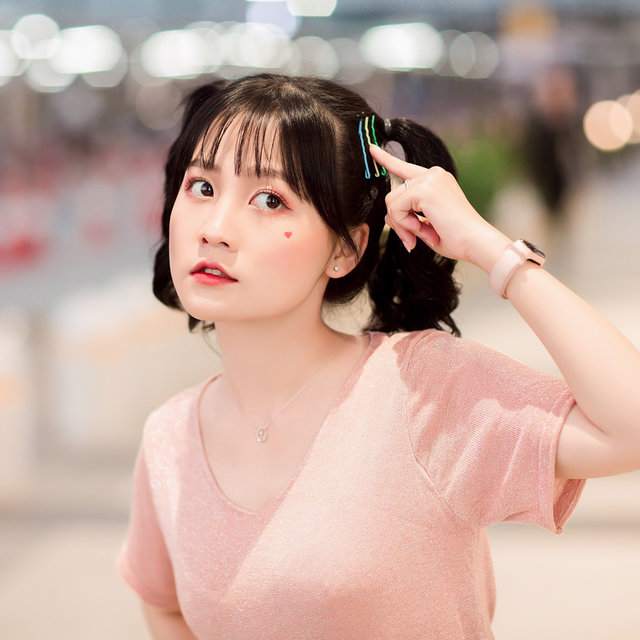 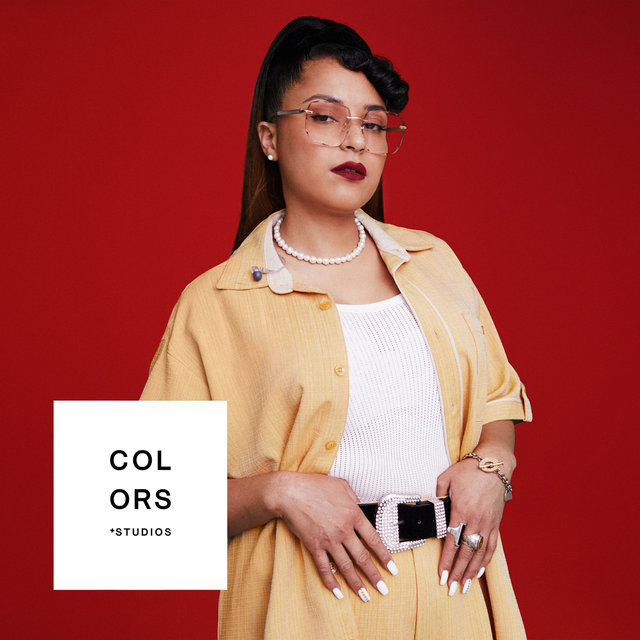 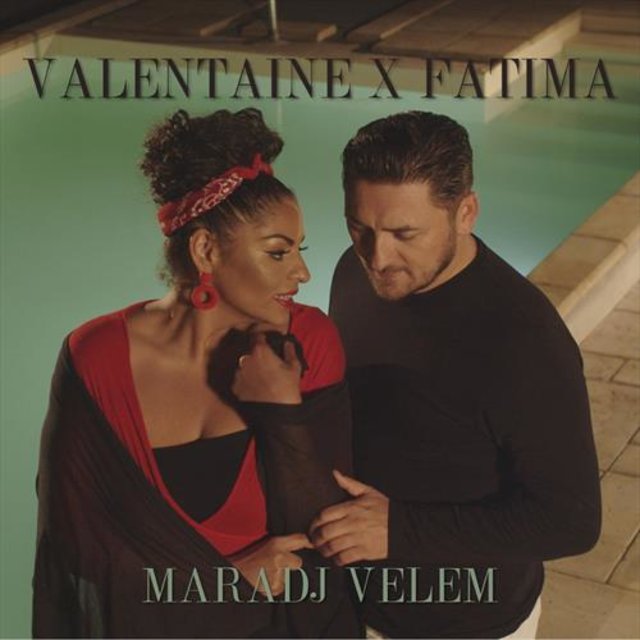 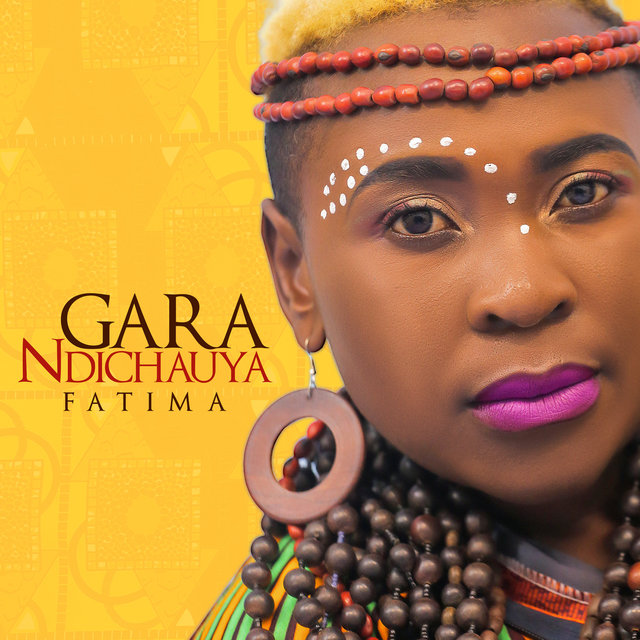 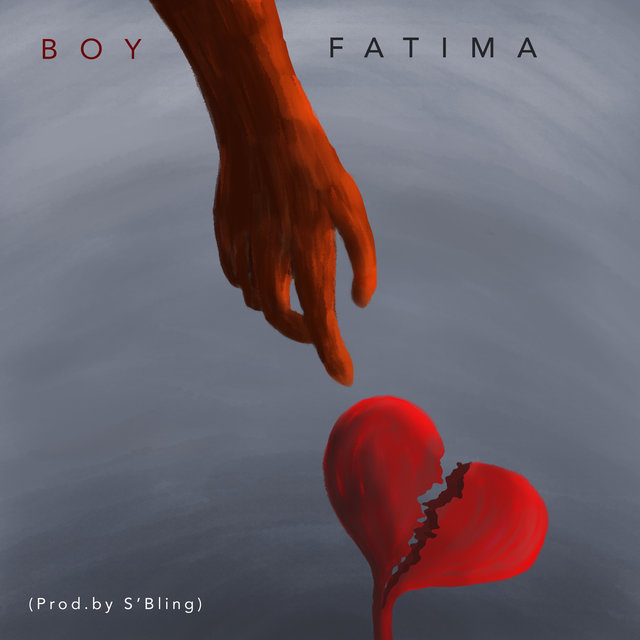 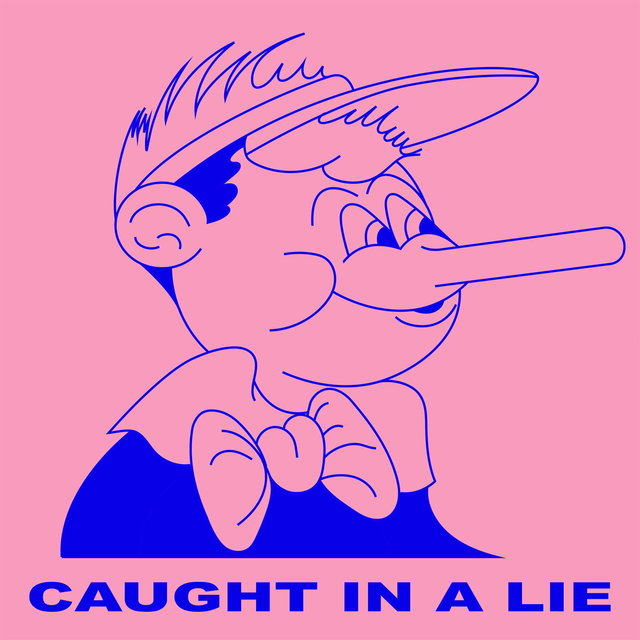 Caught in a Lie
Fatima 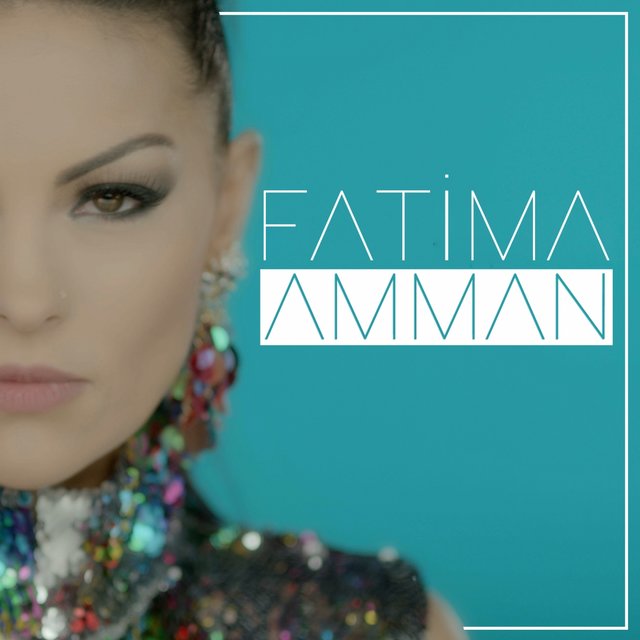 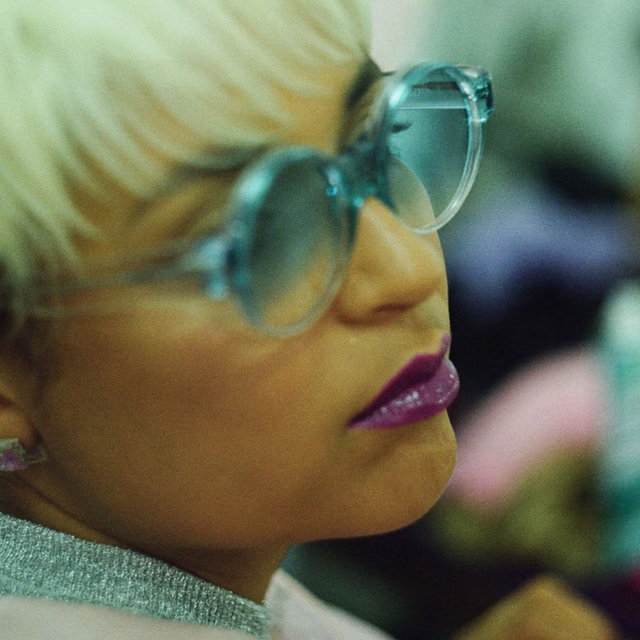 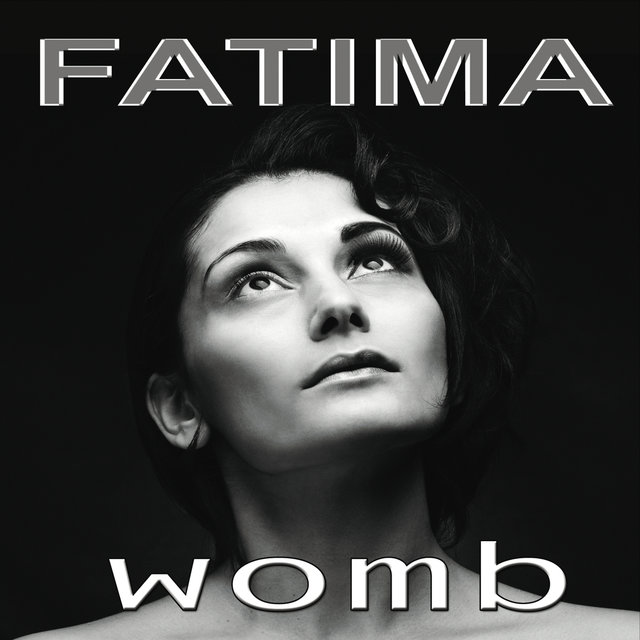 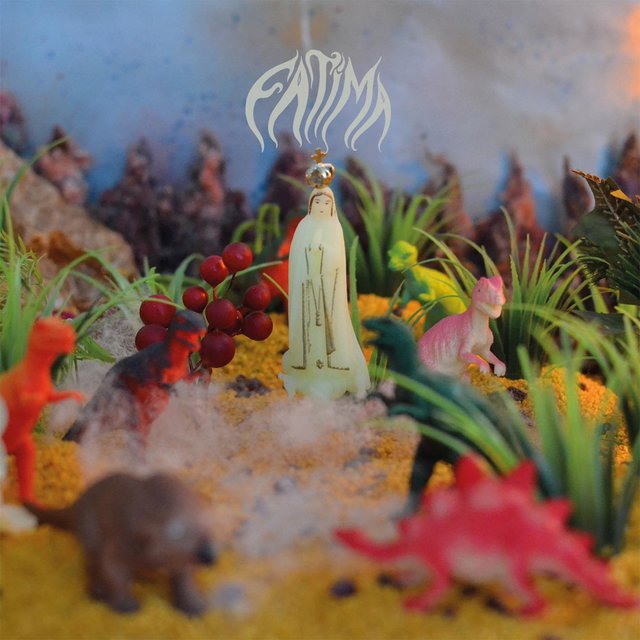 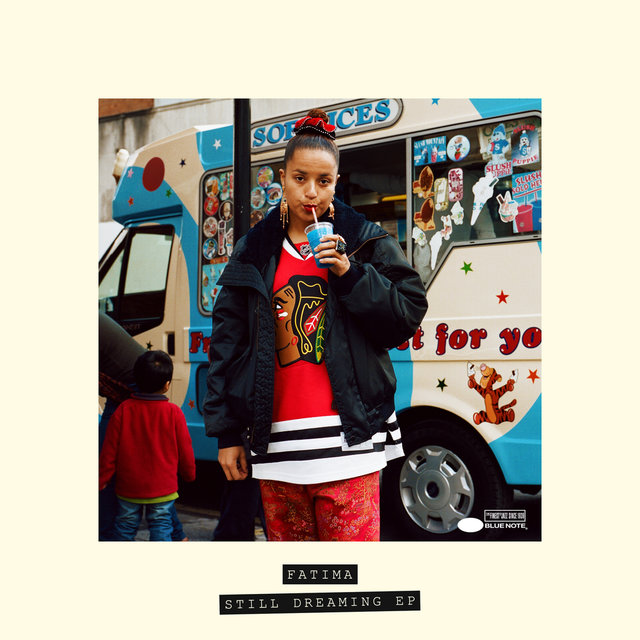 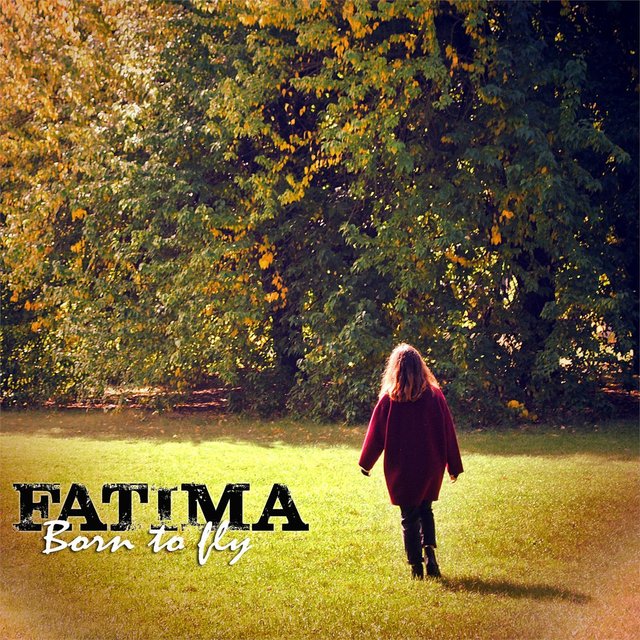 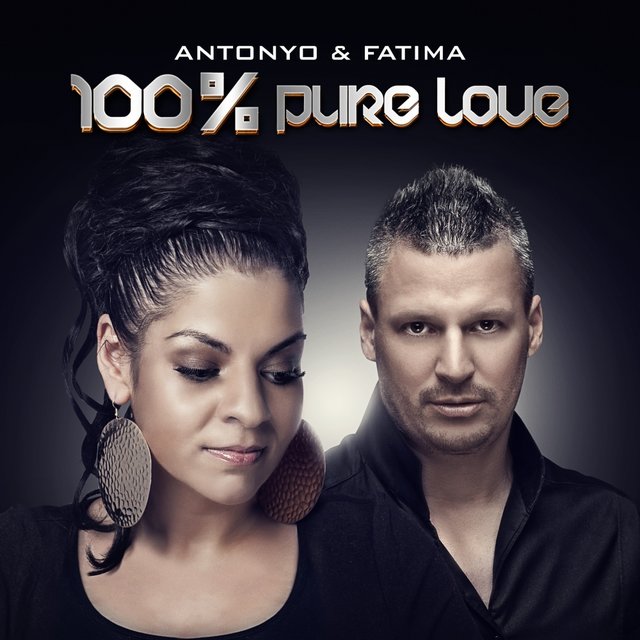 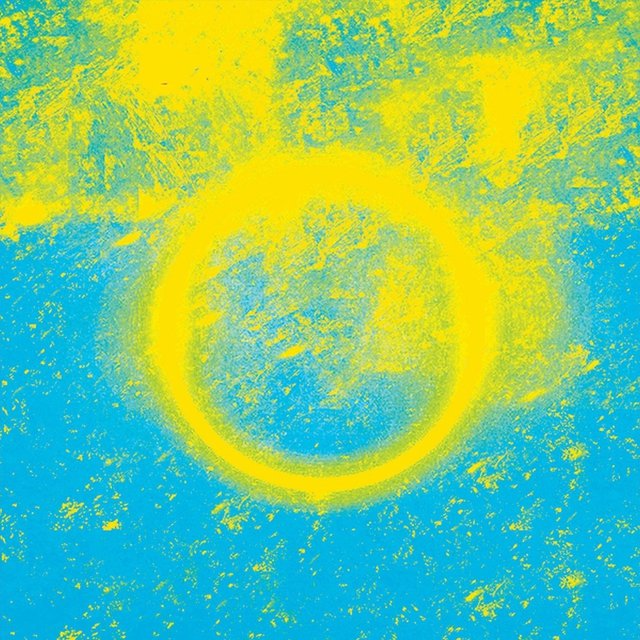 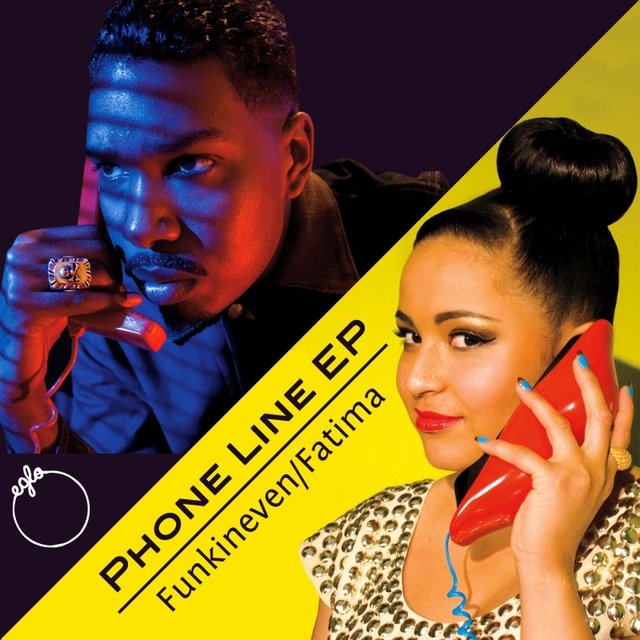 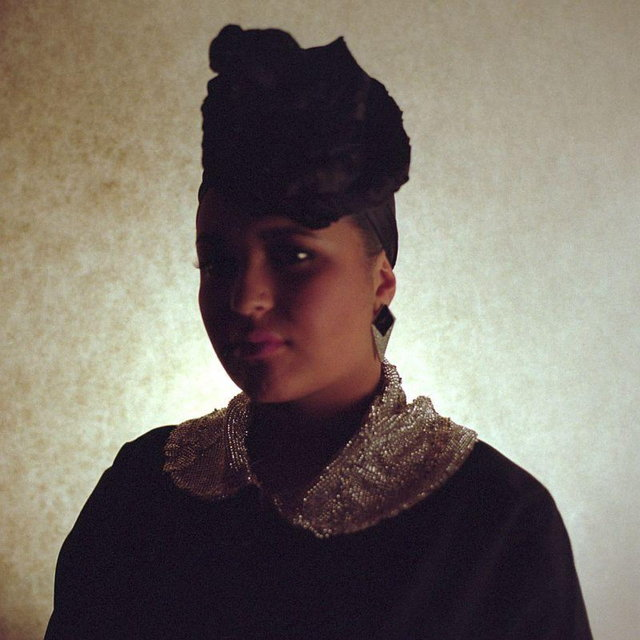 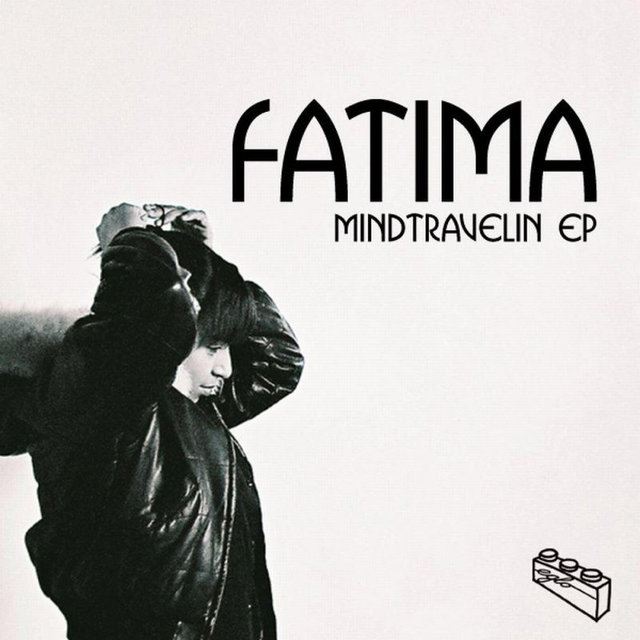 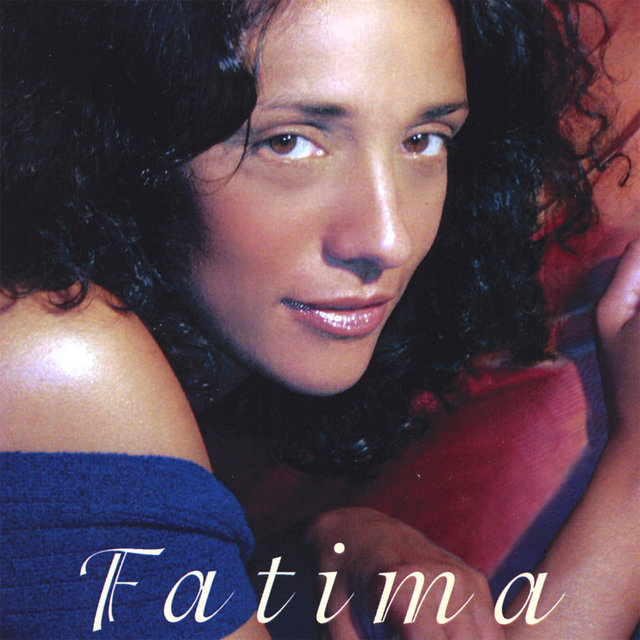