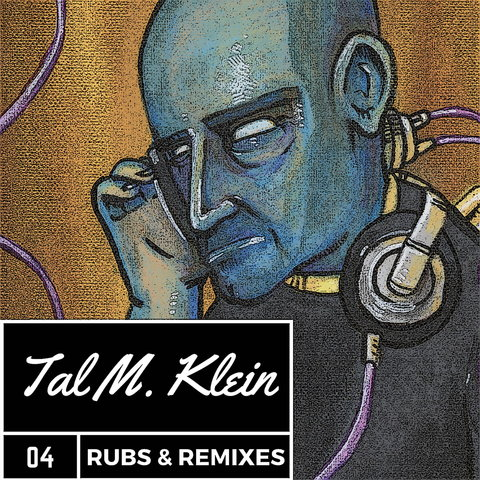 Tal M. Klein, known to many as Trancenden, was born in Israel in 1976. He had a fairly non-musical upbringing, only owning a keyboard which he barely used in the first place. When his family moved to the United States, he would tape Sesame Street and listen to Big Bird speak to pick up on the English language. As a teenager, he would make humorous audio CDs with his friends, eventually beginning to make electronic music along the way. He started learning his craft in college; he even started DJing at the school's station on Saturday nights and started playing his own music. He teamed with Dave Marino, a frequent collaborator, and moved into clubs and lounges to continue their efforts. They released singles, compilations, and albums, mostly under the Trancenden name (although it was understood that it was their mutual project). The group stayed in the New York City area and continued to release music through the late '90s and into the next century. ~ Bradley Torreano

How To Be A Robot 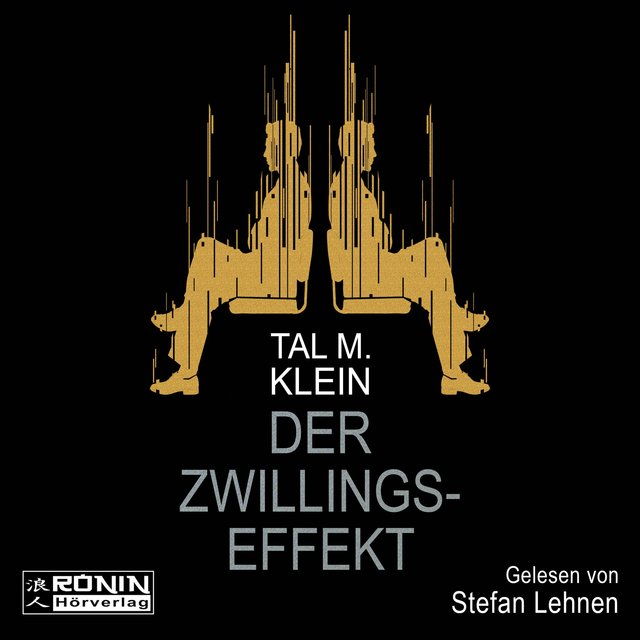 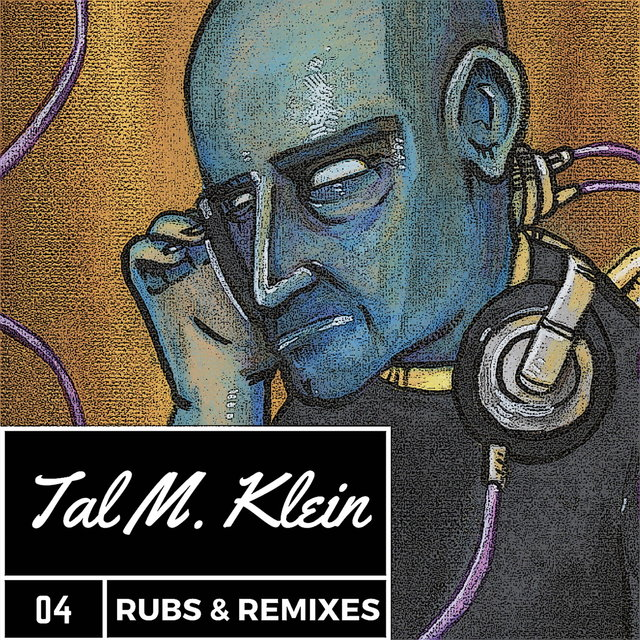 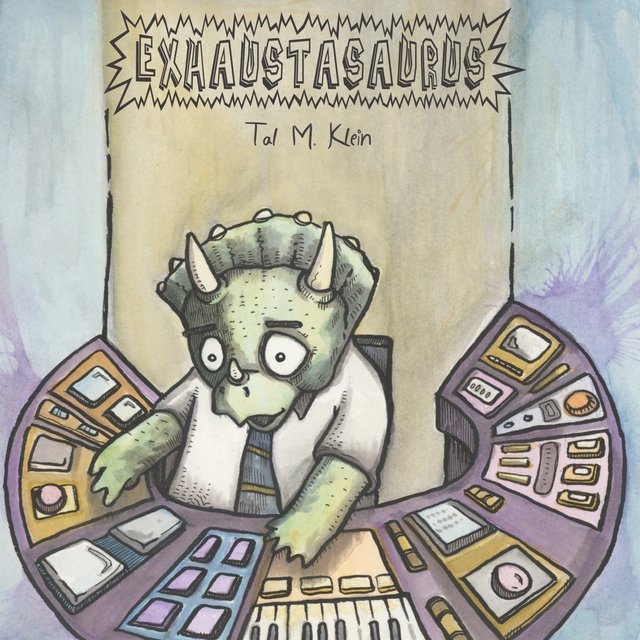 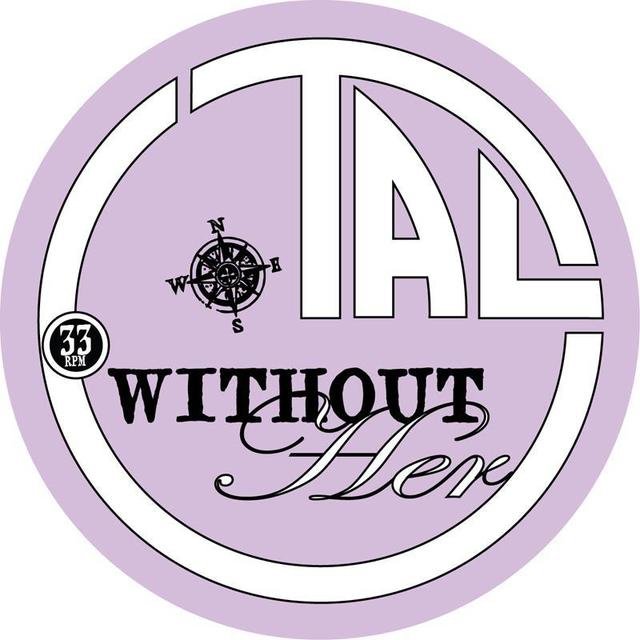 Without Her
Tal M. Klein 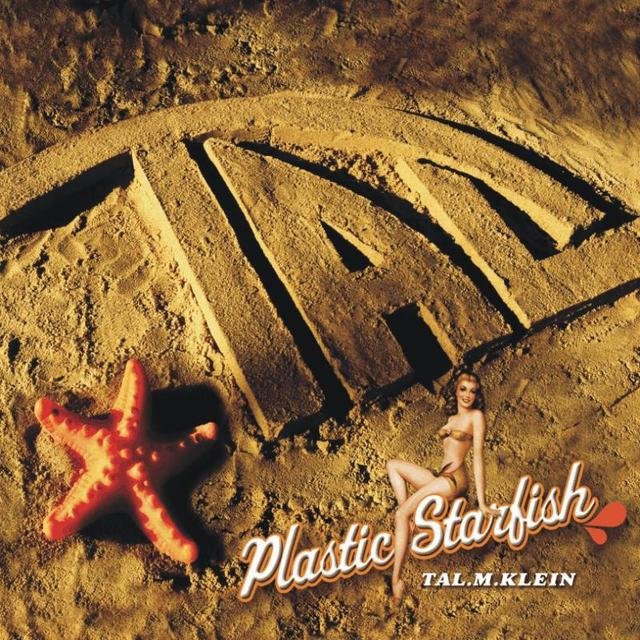 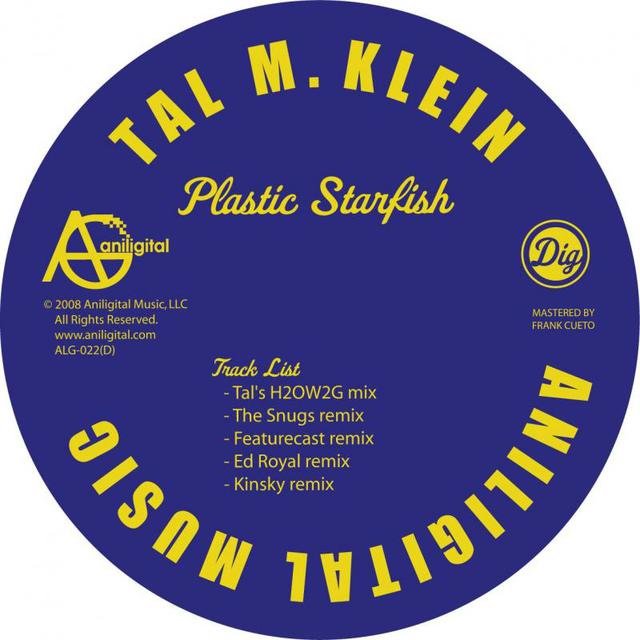 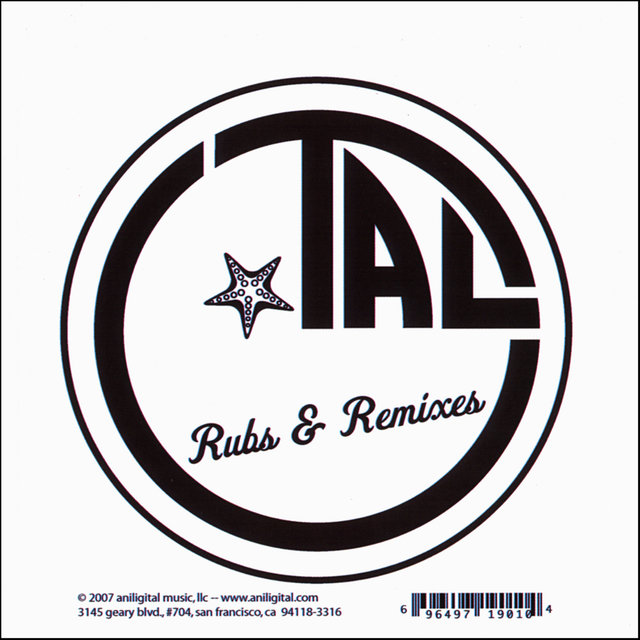 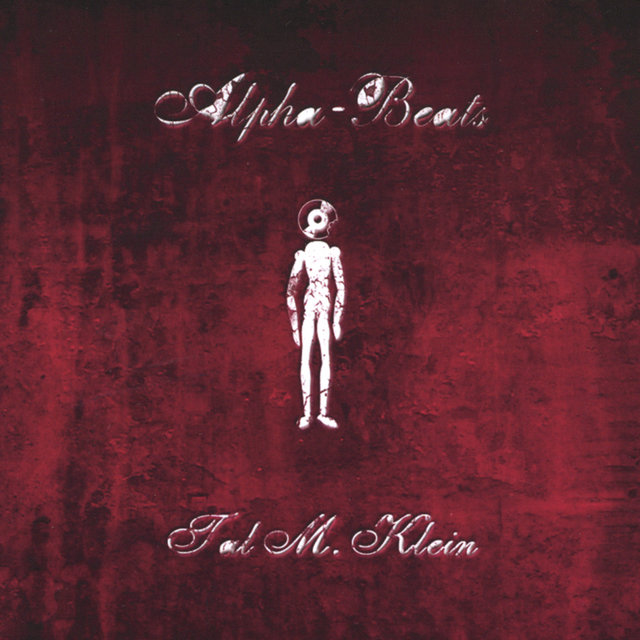 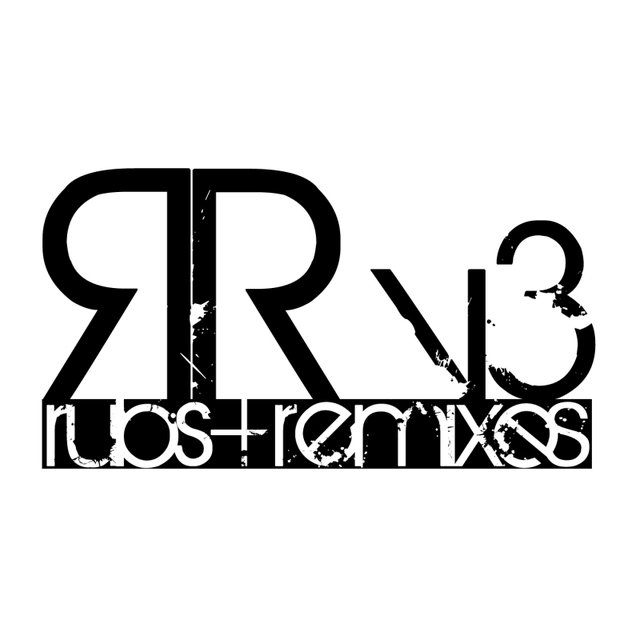 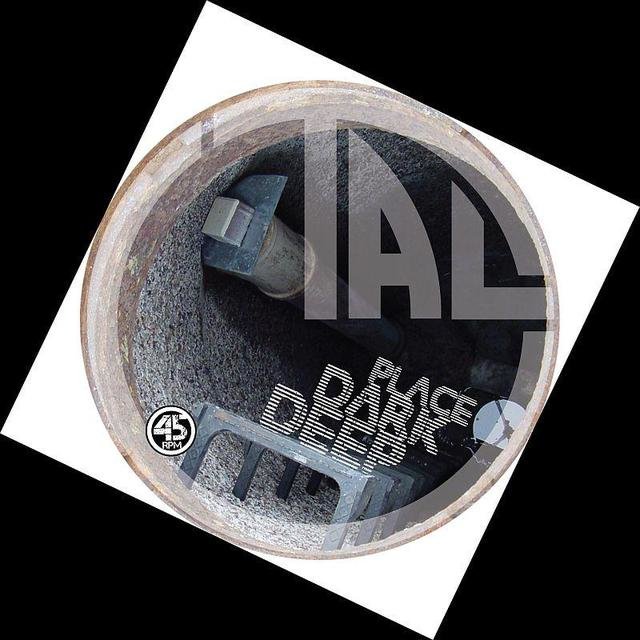 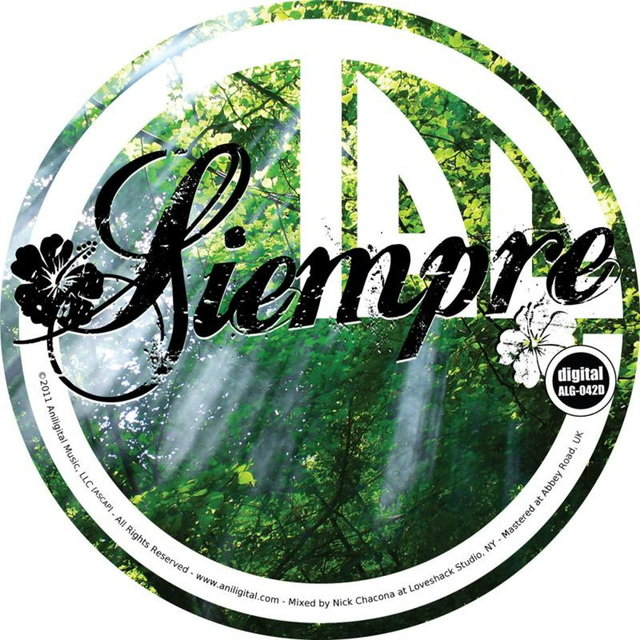 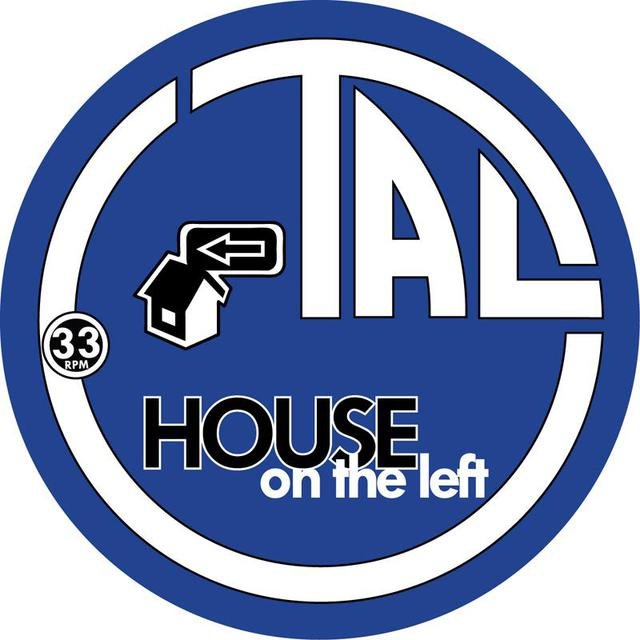 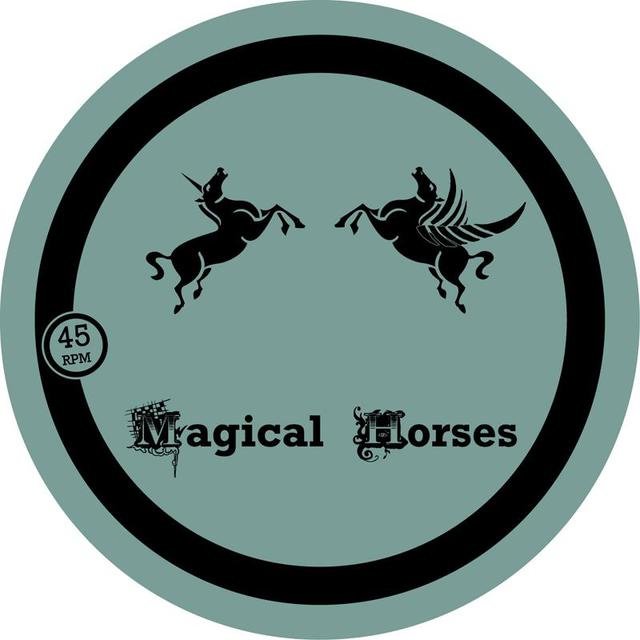 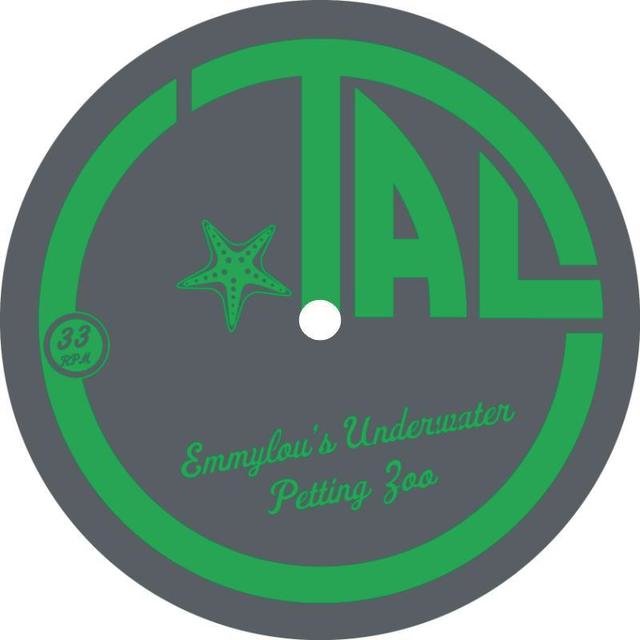 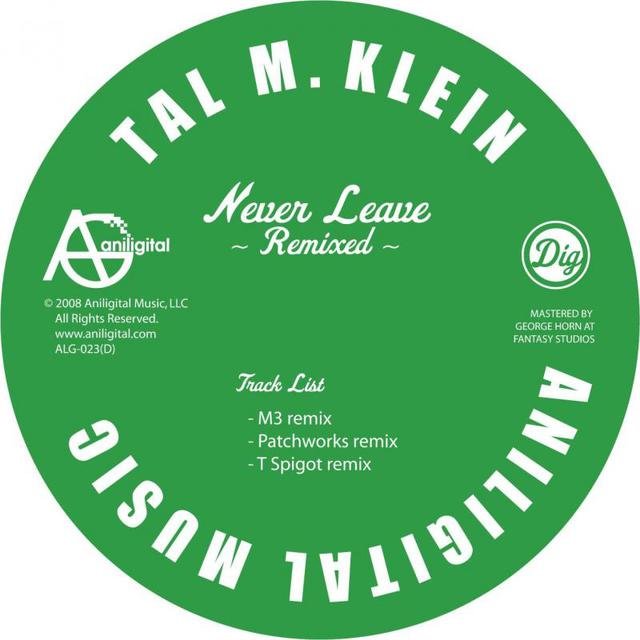