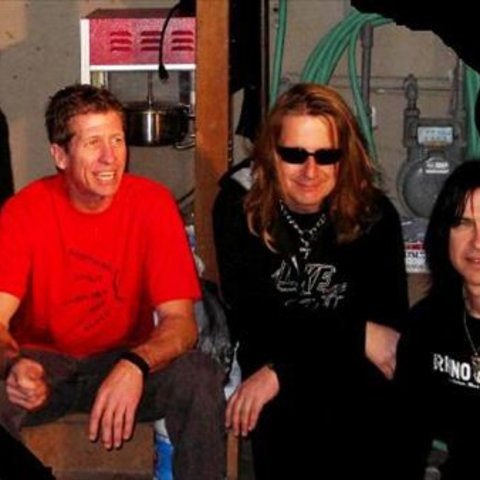 To put it simply, Rhino Bucket sound exactly like Bon Scott-era AC/DC, something for which the band makes no apologies. Furthermore, what could easily be passed off as mere plagiarism becomes instead a celebration of the original masterpiece thanks to Rhino Bucket's bold-faced indifference and oftentimes fantastic songs. They also deserve some credit for coming up with one of the most original and bizarre names in rock history.

Formed in Van Nuys, California in 1987 by Finnish-born transplant Georg Dolivo (Bon Scott-cloned vocals and guitar), lead guitarist Greg Fields, bassist Reeve Downes, and drummer Liam Jason, Rhino Bucket perfectly replicated AC/DC's raw, three-chord boogie to perfection on their self-titled debut album. But while they were quickly embraced by the U.K. and European press, the band was faced with nothing but apathy and scorn in America, where they were pegged as rip-off artists and received little promotional support from their label. Despite the inclusion of one of its tracks, "Ride with Yourself," in Mike Myers' popular Wayne's World movie, their aptly titled second album, 1992's Get Used to It, also failed to make any headway, and the band was soon unceremoniously dropped by Reprise. Still they soldiered on, and in an ironic twist of fate, recruited former AC/DC skin-pounder Simon Wright to replace the departed Liam Jason for their third album, 1994's independently released Pain. Rhino Bucket finally called it a day the following year, but eventually re-formed in 2001 with plans to record a new album. After a lengthy hiatus, the group returned in 2006 with And Then It Got Ugly, which saw Brian Forsythe of Kix taking over lead guitar duties. In 2008 the band appeared on the soundtrack of director Darren Aronofsky's Oscar-winning sports drama The Wrestler, and the following year saw the group release their fifth studio long-player, The Hardest Town. Who's Got Mine? dropped in 2011, followed by another olympic bout of touring that saw the band play a relentless string of shows both at home and abroad. After a short break from the studio, Rhino Bucket returned with their seventh full-length, The Last Real Rock N' Roll, in 2017. ~ Eduardo Rivadavia

Don't Bring Her Down

And Then It Got Ugly

No Friend of Mine 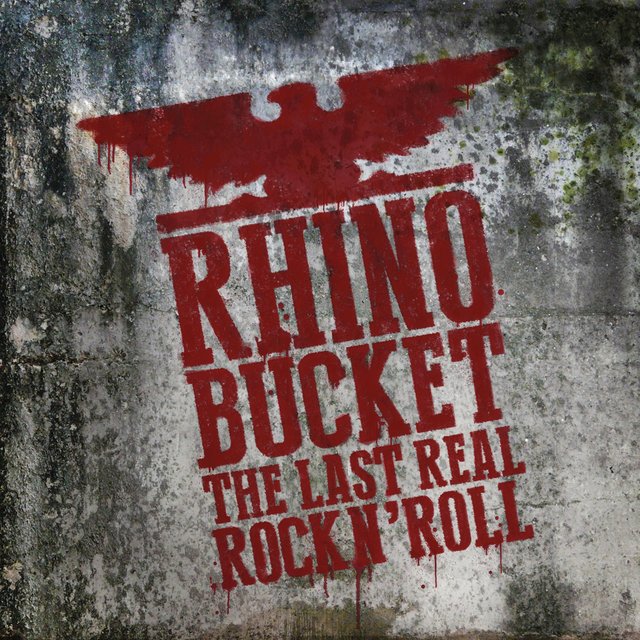 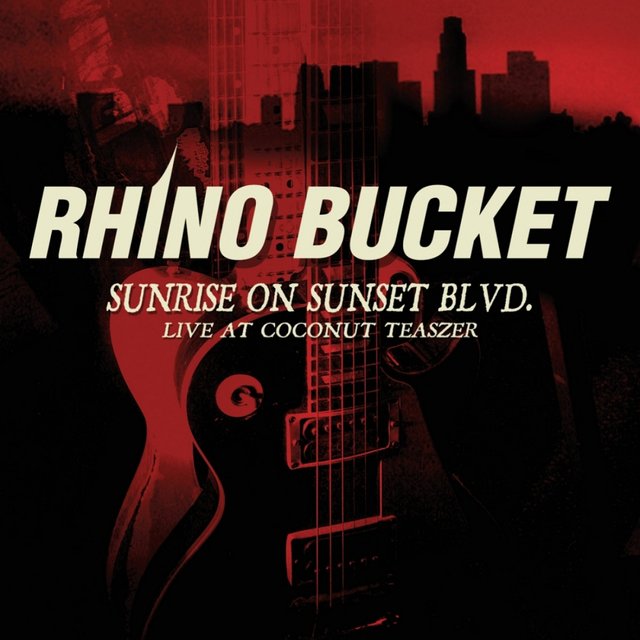 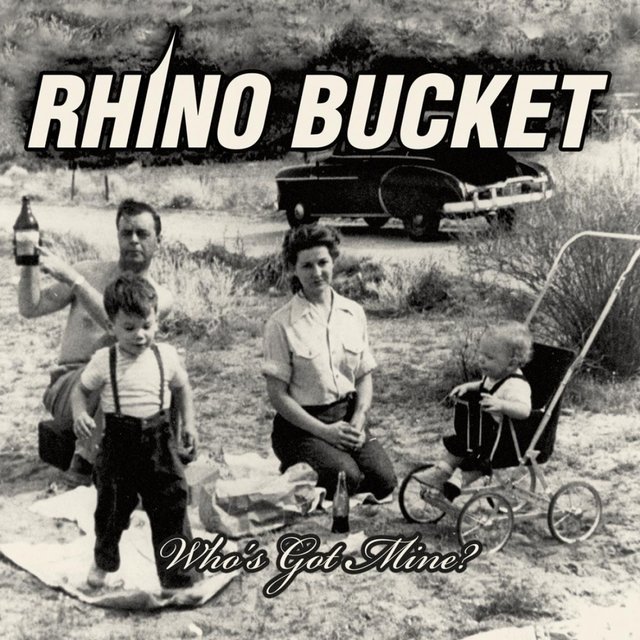 Who's Got Mine
Rhino Bucket 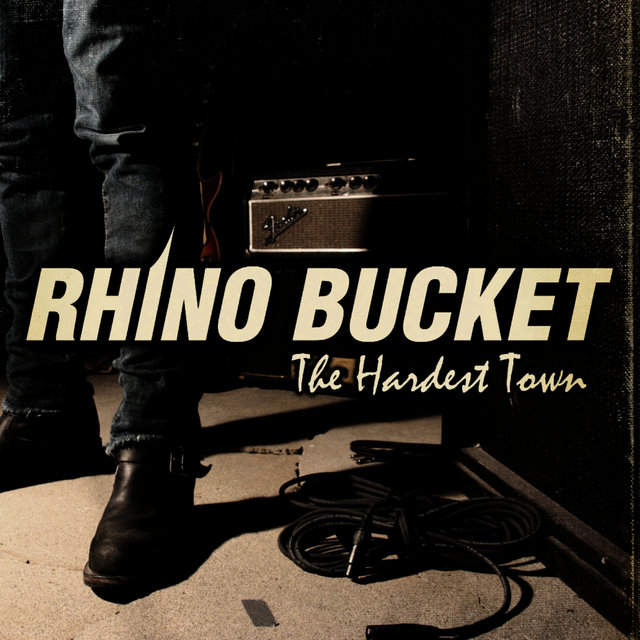 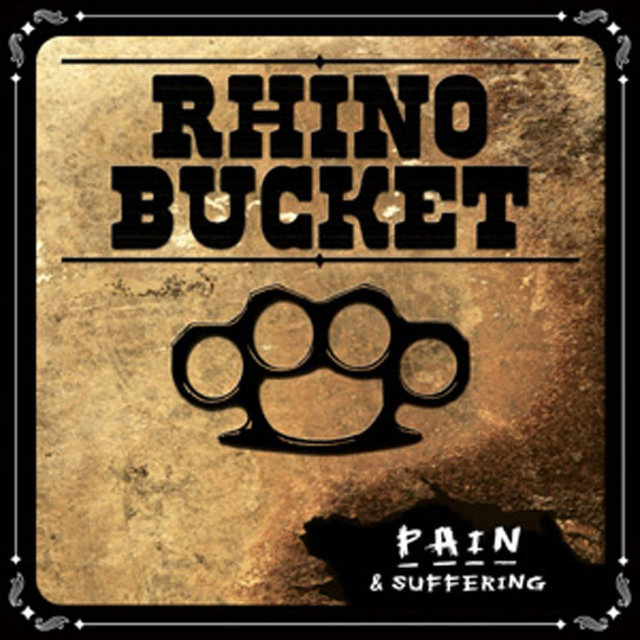 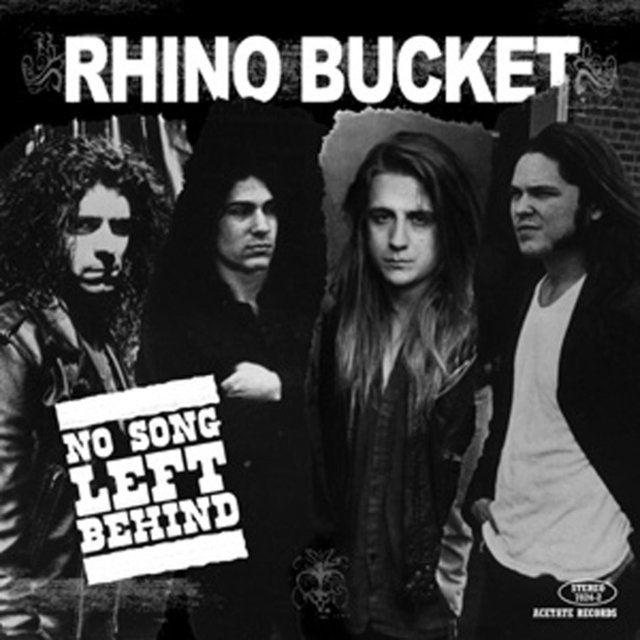 No Song Left Behind
Rhino Bucket 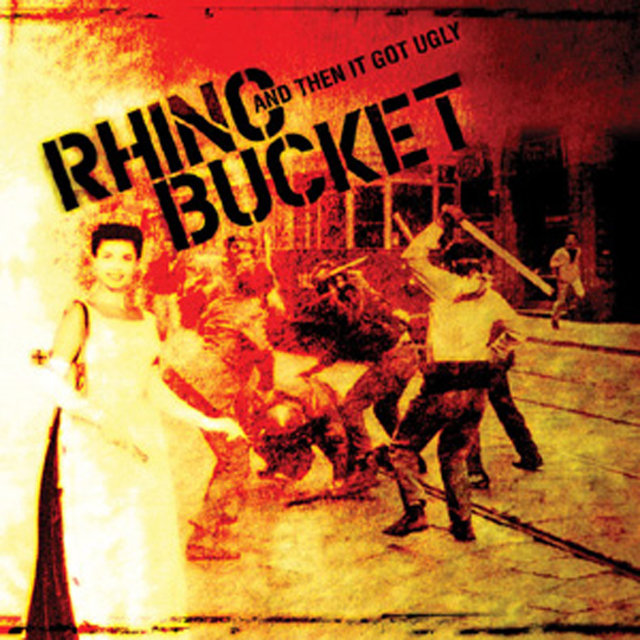 And Then It Got Ugly
Rhino Bucket 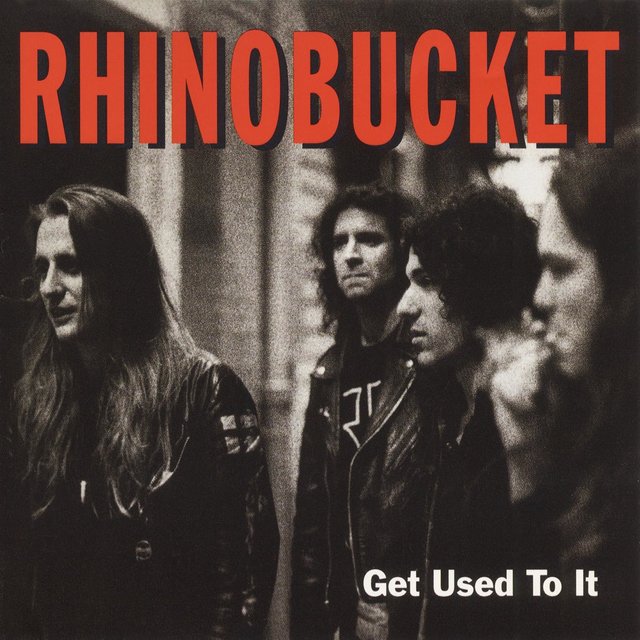 Get Used To It
Rhino Bucket 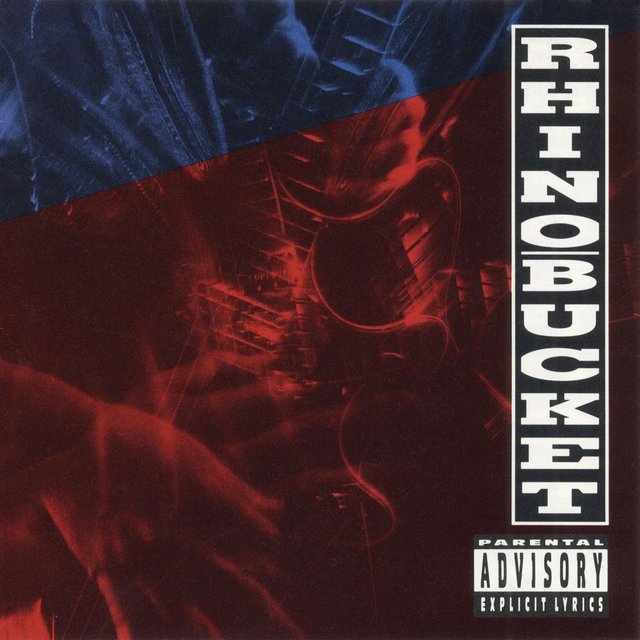 Blood on the Cross (Live)

Beg for Your Love (Live) 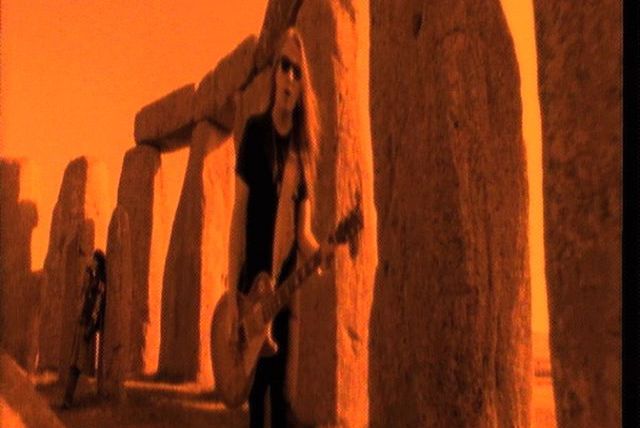