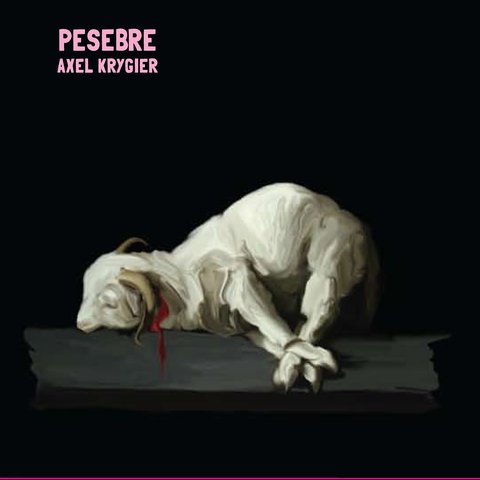 Multi-instrumentalist and composer Axel Krygier was born in Buenos Aires in 1969, where he cut his teeth playing saxophone alongside Kevin Johansen with the group Instruccion Civica. Though sax was his first instrument, Axel attained proficiency on many instruments, including piano and flute. He demonstrated this facility when at age 18 he bought his first multi-track recorder. For the first time Axel was able to record his own compositions, and without depending on anyone else, because he played all the instruments himself. From the early to mid-'90s Axel played with the group La Portuaria, though he dedicated himself to writing and creating original repertoire throughout that time. He wrapped up his time with La Portuaria in 1996 and dedicated himself full-time to the development of his solo career. That work paid off in 1999 when he released his debut as a solo artist, entitled Echale Semilla on the Los Anos Luz label, making its way to European audiences via HiTop Records. The project was showered with praise, being called "revelation of the year" by several publications. Axel had composed soundtracks for films and created backing music for dance companies for many years, but had not released those works in album format before the 2003 release of Secreto y Malibú. Having spent several years in Europe, Axel returned to his native Buenos Aires in 2003, where he formed Sexteto Irreal with longtime friends Fernando Sanalea, Alejandro Terán, and Manuel Schaller, a jazz-argentino improvisational group who went on to earn much acclaim throughout Latin America and Europe. Krygier revitalized his solo career in 2007 with his third original release, Zorzal. Recorded for Los Anos Luz, the disc was once again licensed and distributed throughout Europe by HiTop Records. ~ Evan C. Gutierrez 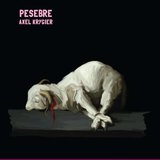 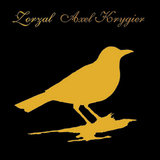 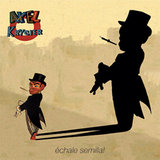 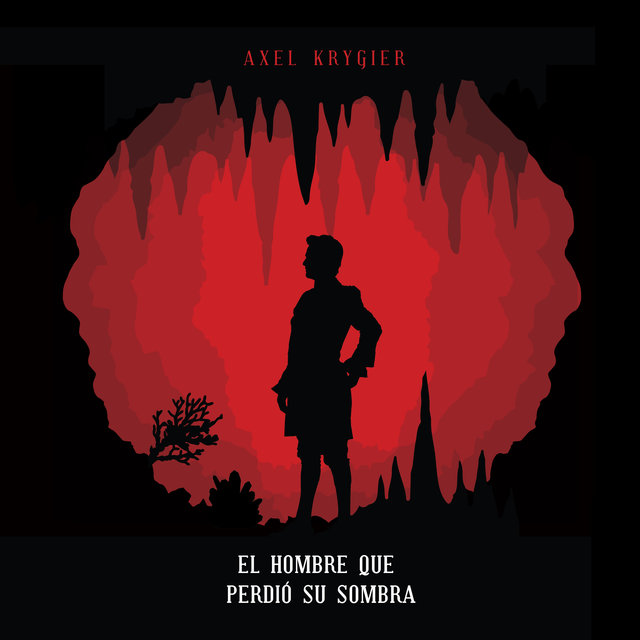 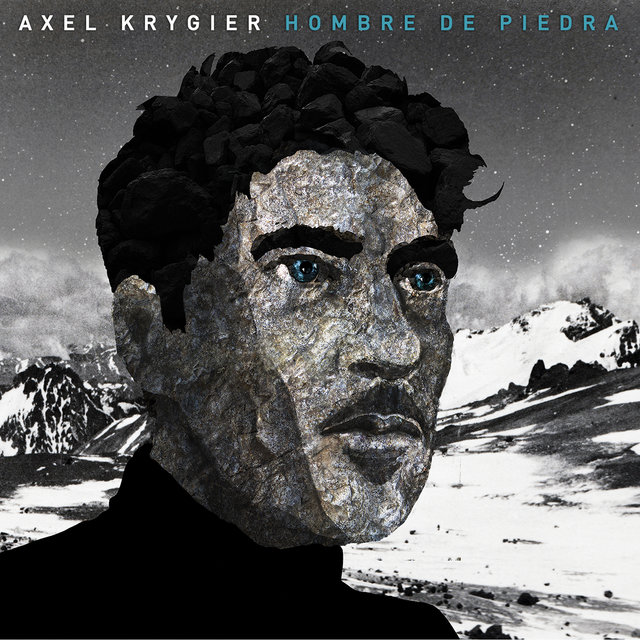 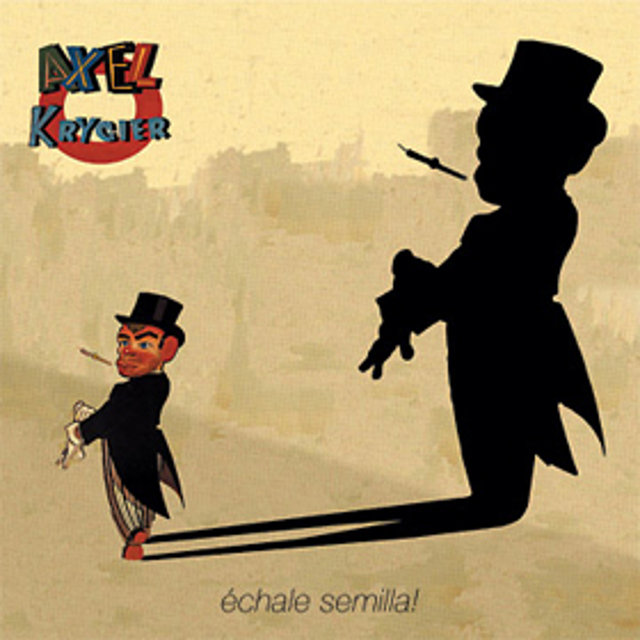 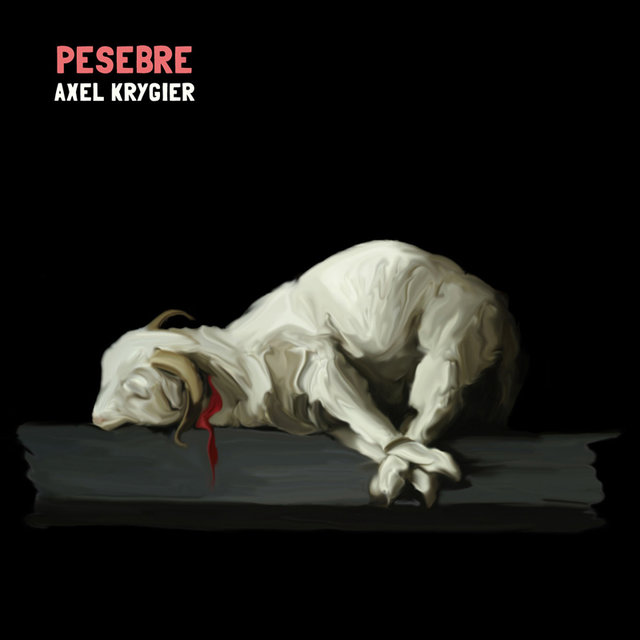 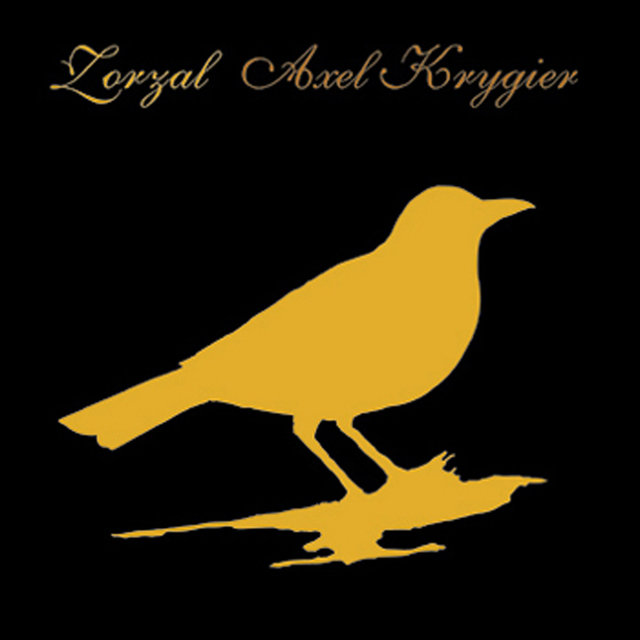 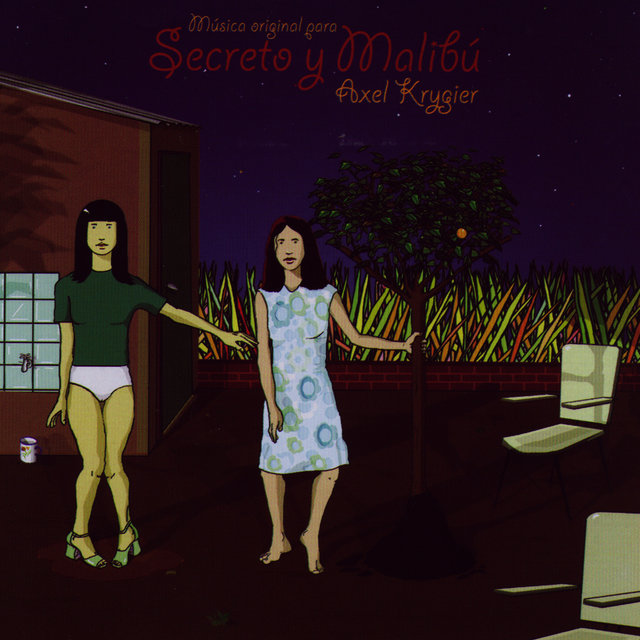 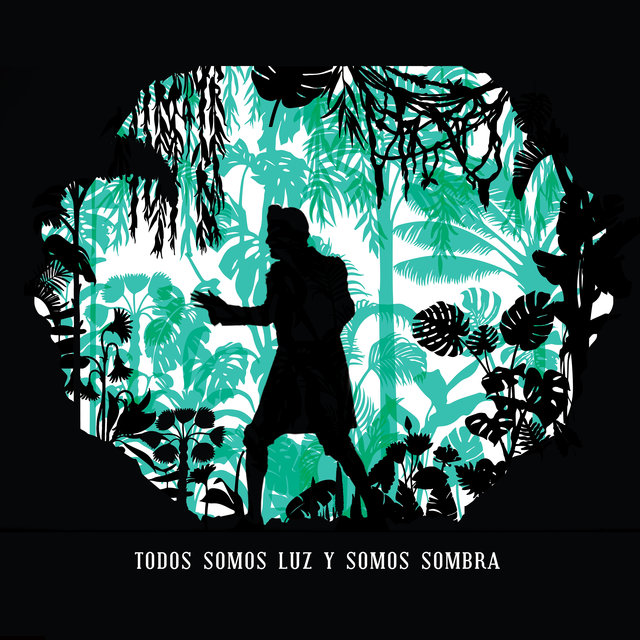 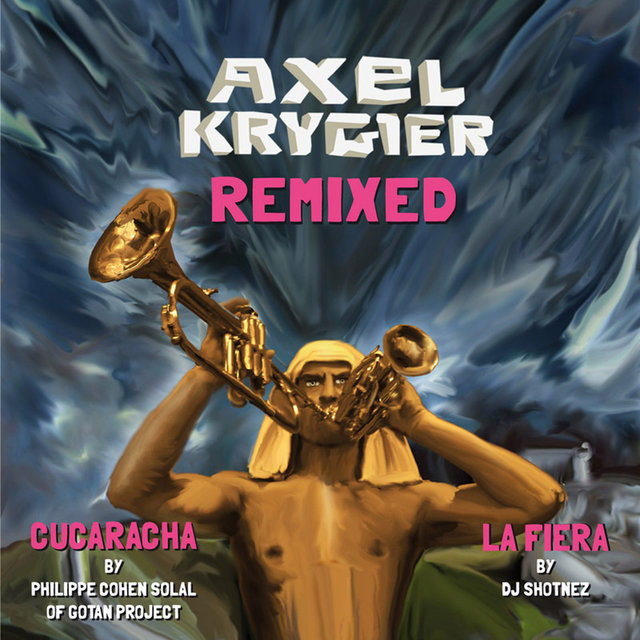 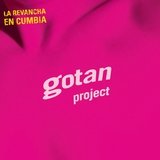 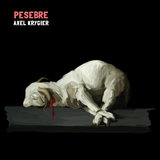