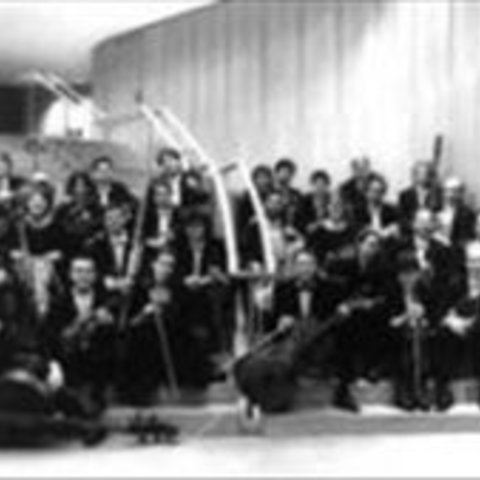 Salzburg, the hometown of the Mozart family, has been a center of chamber music and Classical-era music performance since the founding of its famous Mozarteum by Franz von Hillebrandt in 1841. The annual Salzburg Festival (July and August) has been the leading festival in the German-speaking world since 1920.

The Salzburg Camerata Academica is a regular participant in the festivals. It was founded in 1951 by Bernhard Paumgartner. His principle, still professed by the organization, was to bring the cooperative, even familial, quality of chamber music playing to the small orchestra repertoire.

In addition to working in the festivals, the Camerata plays around 90 performances a year in local concerts (often given in connection with the Mozarteum) and on tours. Over the years these tours have included trips to Vienna (where it has an annual series of concerts), Germany, France, Italy, and North and South America.

Naturally, the music of Wolfgang Amadeus Mozart is a mainstay of the Camerata, but it plays music by other Classical- and Baroque-era composers, as well as a significant amount of the Romantic-era and 20th century chamber orchestra literature. Some of the leading solo performers of the world play with it (for example, Sabine Meyer, Zoltan Kocsis, Peter Schreier, and Elisabeth Leonskaya, Murray Perahia, Maria-João Pires, and Rudolf Buchbinder), and it has worked with conductors including Pierre Boulez, Trevor Pinnock, Franz Welser-Möst, and Richard Hickox.

It gains worldwide recognition for its recordings, mostly under longtime music director Sándor Végh, who led the Camerata from 1978 until his death in 1997. These include complete sets of Mozart's serenades, divertimenti, and cassations, and several of the piano concertos. After Végh's death, the English conductor and period instrument specialist Roger Norrington was appointed music director, followed by Leonidas Kavakos (2007-2011) and Louis Langrée. 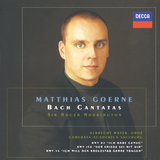 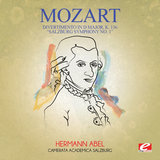 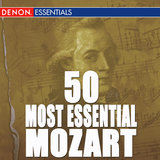 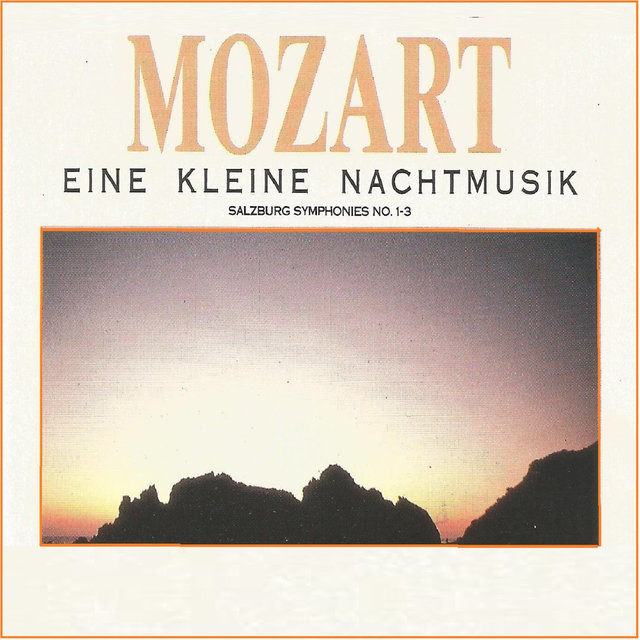 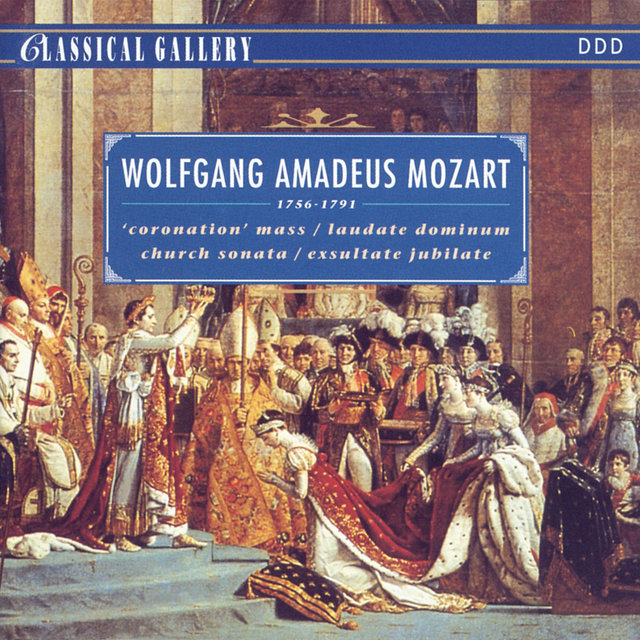 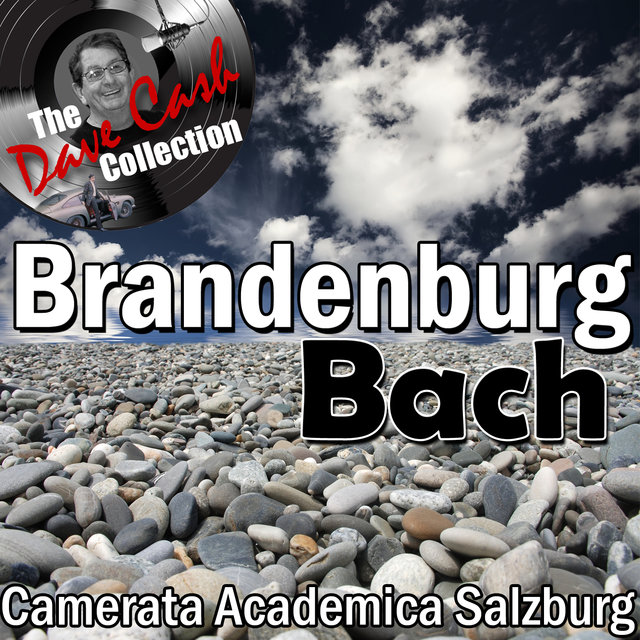 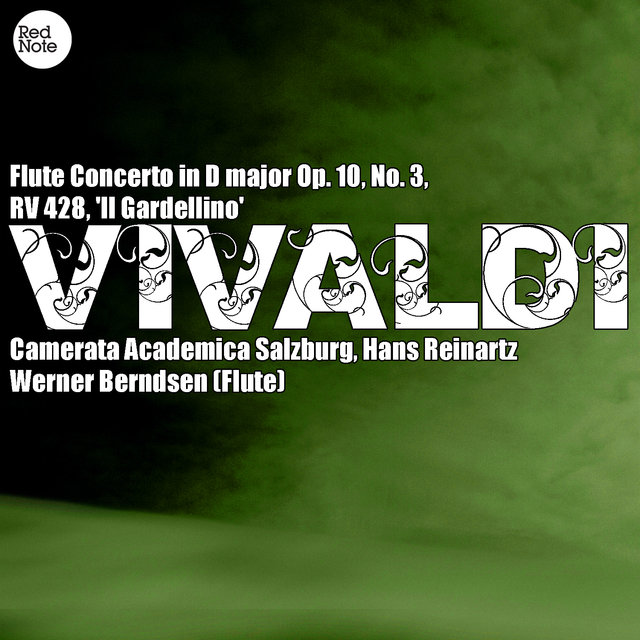 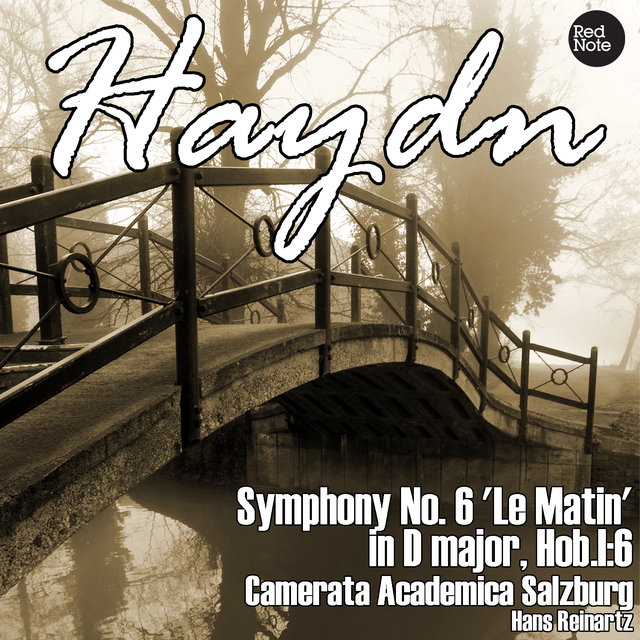 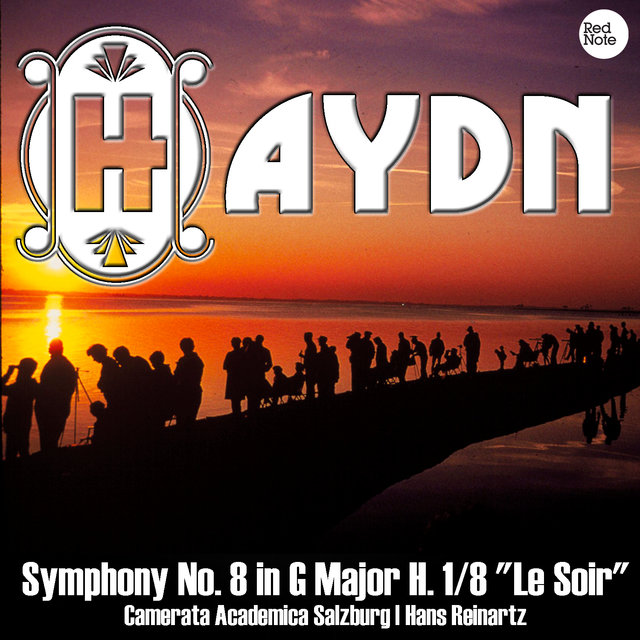 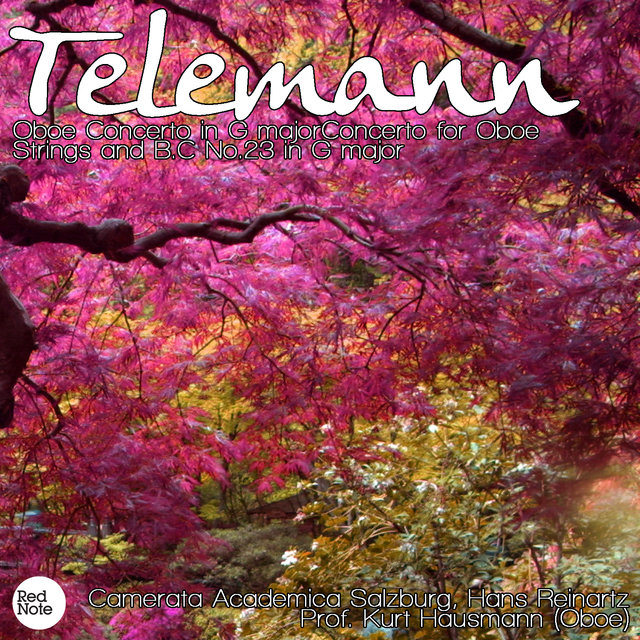 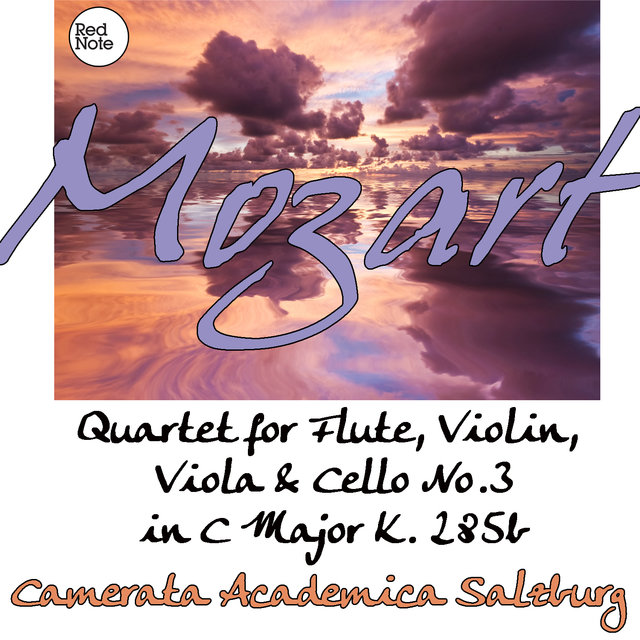 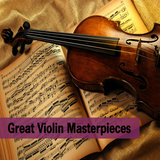 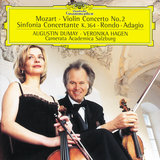