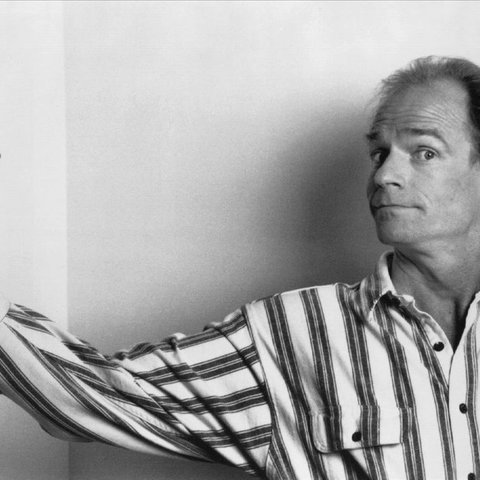 Livingston Taylor followed in the footsteps of his more famous older brother James to pursue a life in music, and while never enjoying the same kind of commercial success earned by his sibling, he proceeded to carve his own niche as a respected singer/songwriter whose career spanned several decades. Born November 21, 1950 in Boston, he was the youngest of the four Taylor children, all of whom shared an interest in singing and playing guitar; he eventually turned to performing folk music on the local coffeehouse circuit, and in the wake of James' 1970 smash "Fire and Rain" issued his self-titled debut LP, scoring a minor hit with "Carolina Day." 1971's follow-up Liv also generated airplay with the single "Get Out of Bed, " but despite cameo appearances by James and his wife Carly Simon on 1973's Over the Rainbow, Taylor was dropped by his label Capricorn soon after the album's release. He toured extensively throughout the five-year studio hiatus which ended with the release of his 1978 Epic debut Three Way Mirror, scoring a Top 40 hit with "I Will Be in Love with You; " Man's Best Friend, issued two years later, launched another hit, "First Time Love." The album was Taylor's last for eight years, however, although when he finally resurfaced with 1988's Life Is Good he earned attention for the single "Loving Arms, " a duet with Leah Kunkel. Our Turn to Dance followed in 1991, with Good Friends appearing two years later; the middle of the decade proved Taylor's most productive period in years, yielding two more LPs, 1996's Bicycle and 1997's Ink. 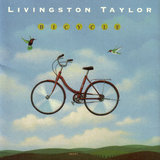 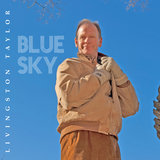 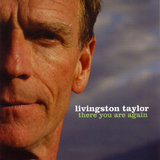 There You Are Again 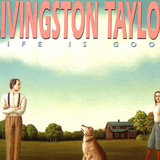 One Of The Things I Do So Well 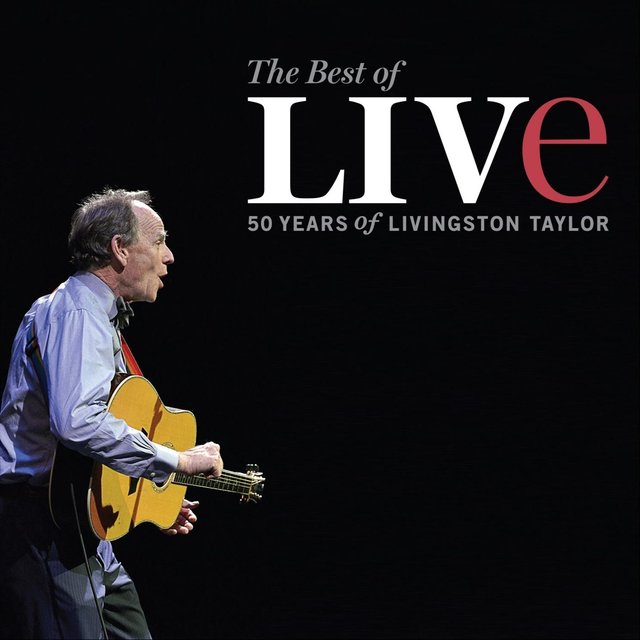 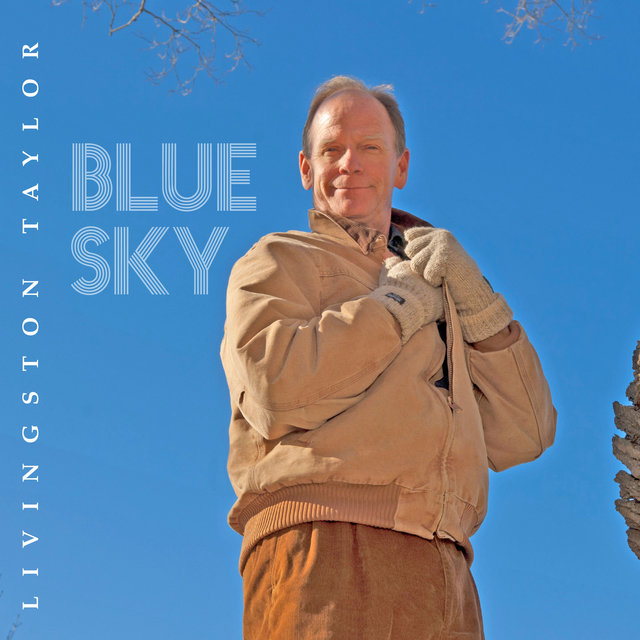 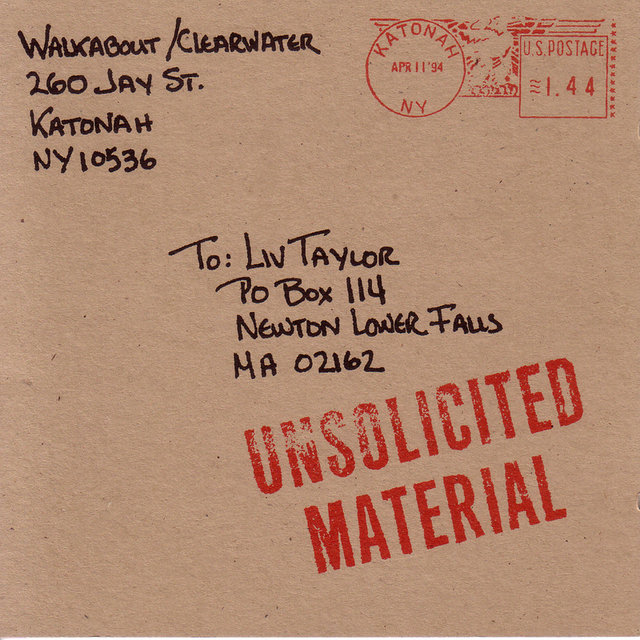 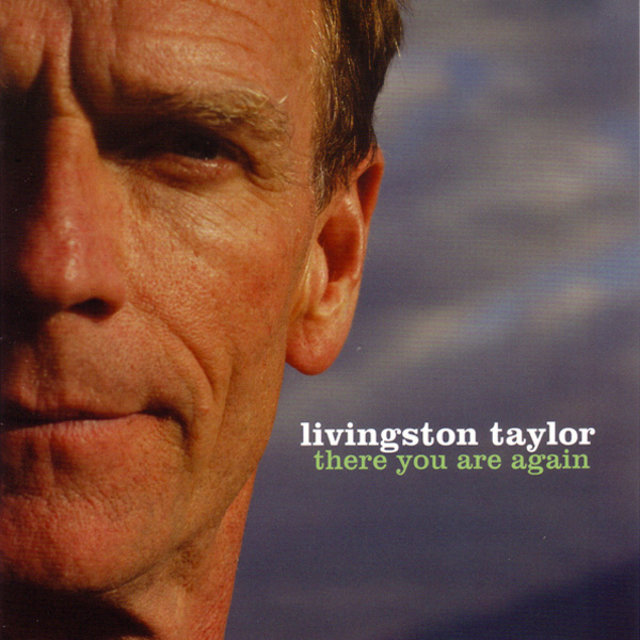 There You Are Again
Livingston Taylor 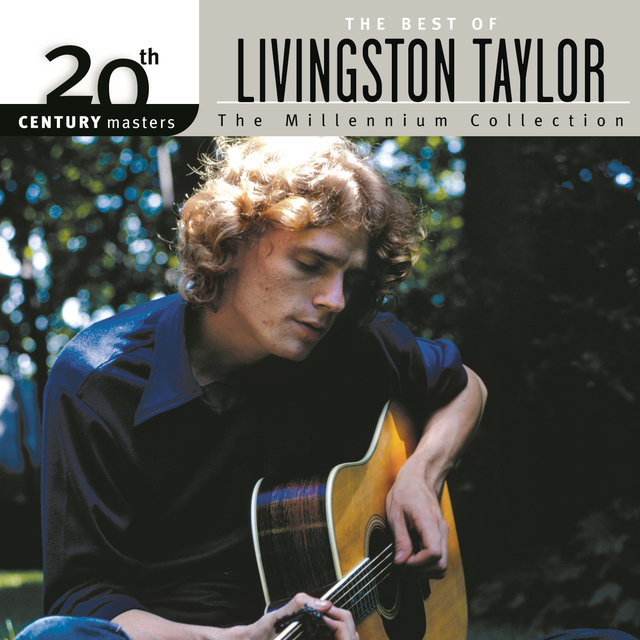 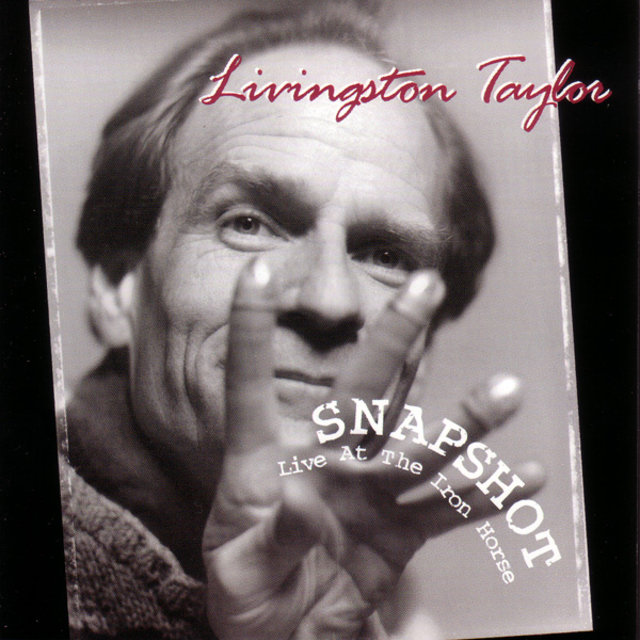 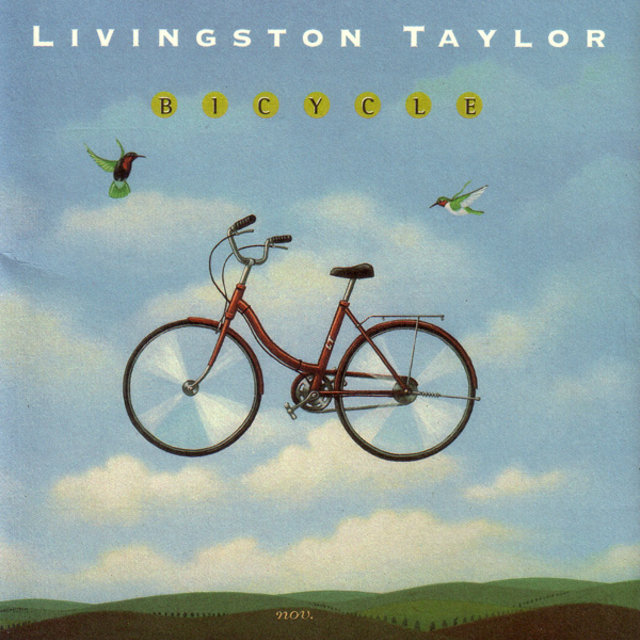 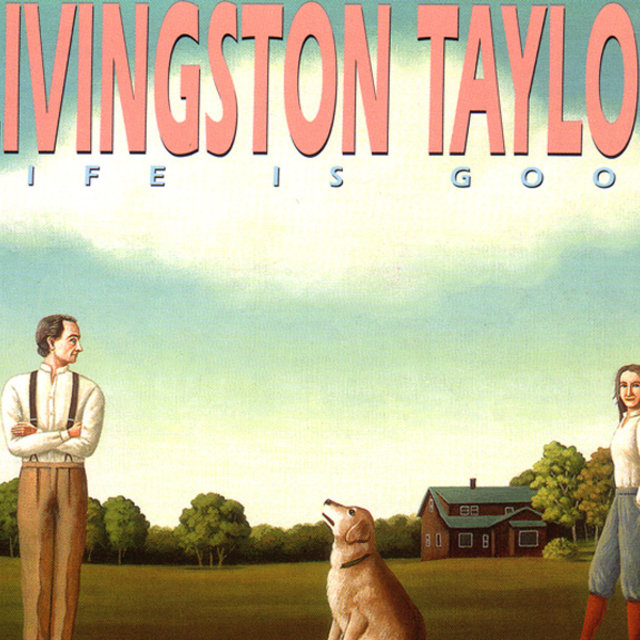 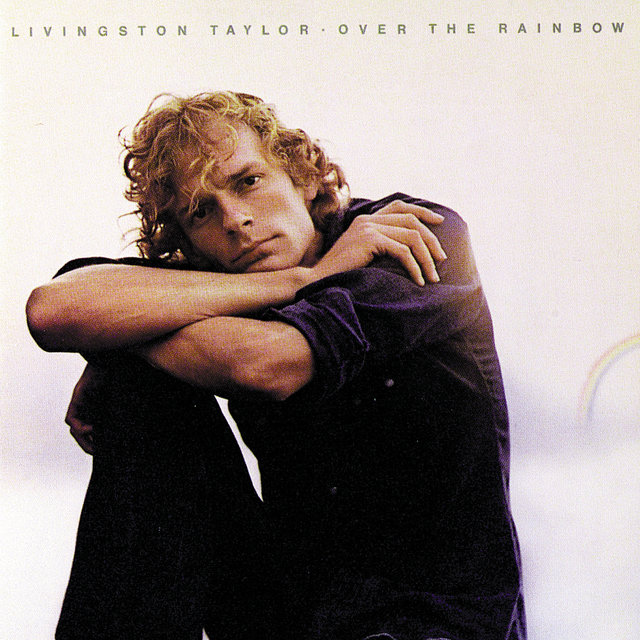 Over The Rainbow
Livingston Taylor 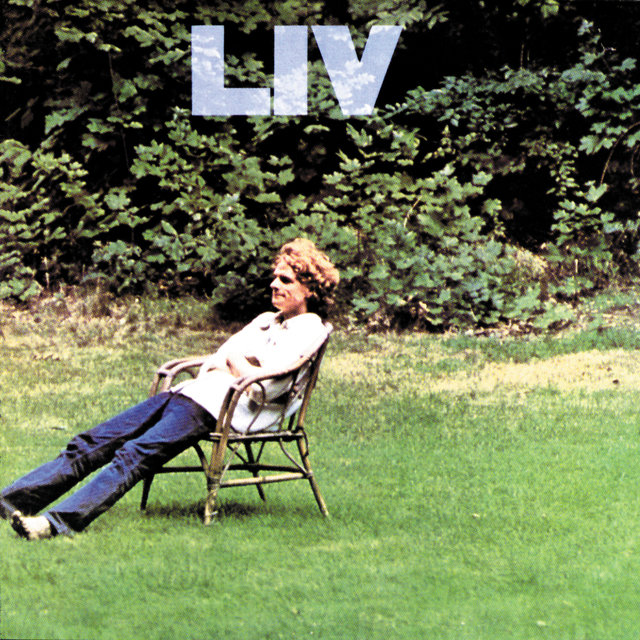 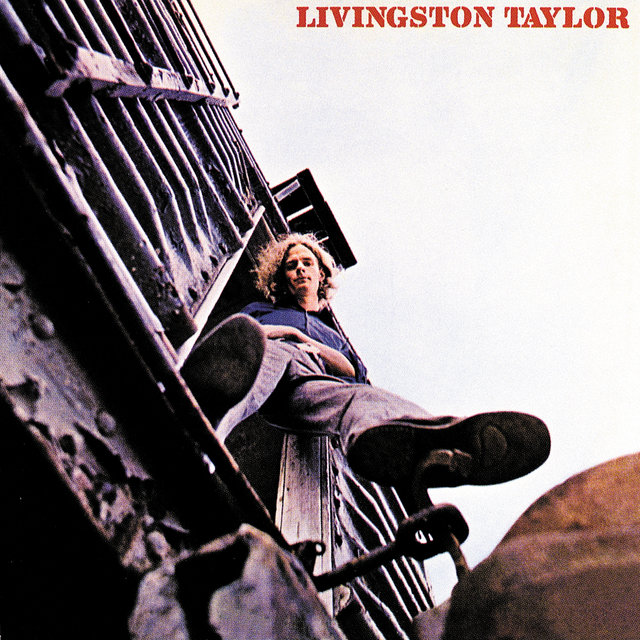 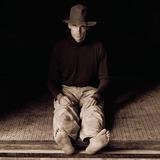 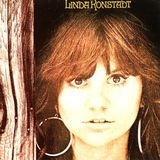 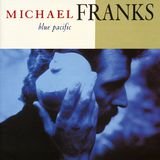 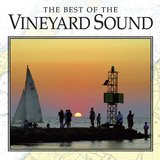 Tell Jesus (To Come To My House) [2007 Remastered Version] 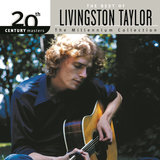 Get Out Of Bed