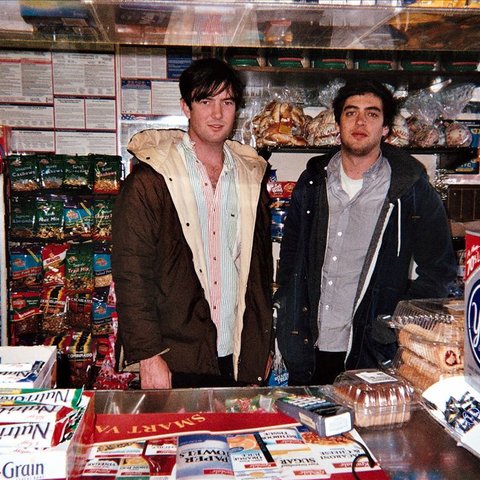 Brown-haired producers of spacy, slow-building, euphoric dance music, Blondes — Sam Haar and Zach Steinman, both graduates of Ohio's Oberlin college — came to notice after uploading some early tracks on their MySpace page. They gained some attention from music blogs and were the subject of Pitchfork's recurring "Rising" feature in March 2010, three months prior to the official release of their debut, Touched, issued on the Merok label. Though it was billed as an EP, the five-track 12" clocked in at just short of 40 minutes, as long as many an album released by some of the duo's inspirations (early Tangerine Dream) and contemporaries (Delia Gonzalez & Gavin Russom). The duo issued a string of singles in 2011, many of which were collected on Blondes' self-titled debut album, a double-disc affair that also included remixes by JD Twitch of Optimo, Laurel Halo, Rene Hell, and Andy Stott. The duo offered an even more refined version of their sound on 2013's Swisher, which emphasized the influence of Krautrock and German dub techno on Blondes' music. Remix EP Rewire appeared in 2014, followed in 2015 by the Persuasion EP and the limited cassette Rein. In 2016, Crystal Hotel Records released Wade Guyton Kunsthalle Zürich, a four-LP set of recordings from a 2013 exhibition of paintings by artist Wade Guyton, featuring musical performances by Blondes as well as I.U.D. and James Campbell. Blondes moved to R&S Records for their 2017 album Warmth. ~ Andy Kellman

You Mean So Much To Me 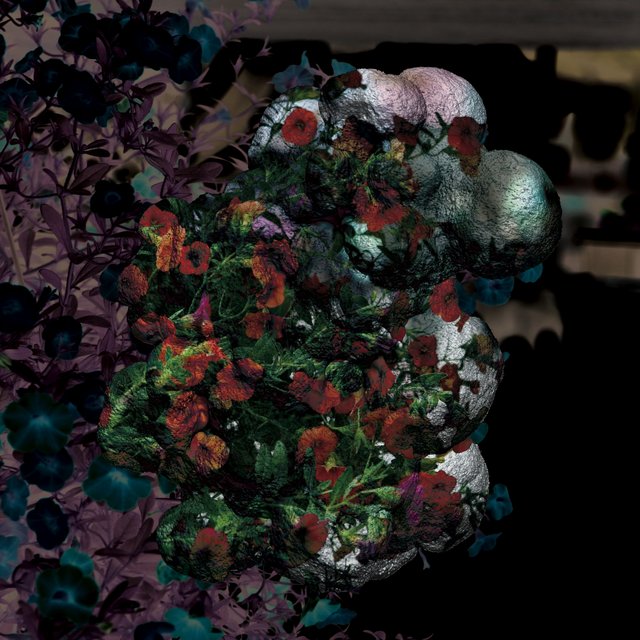 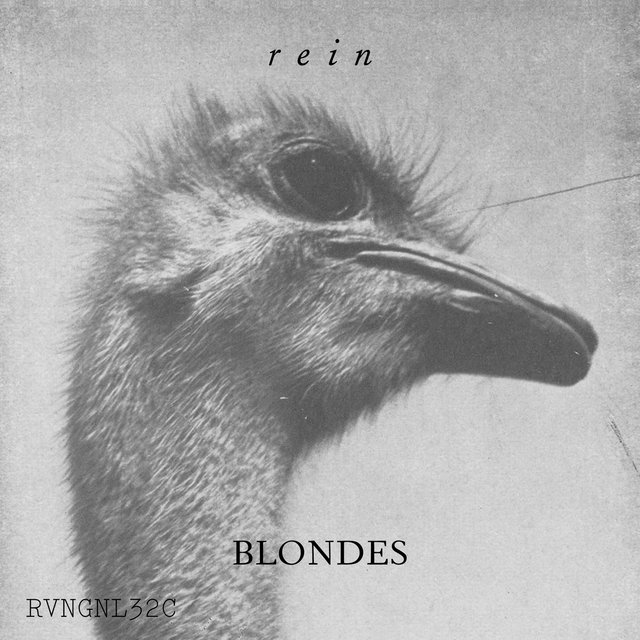 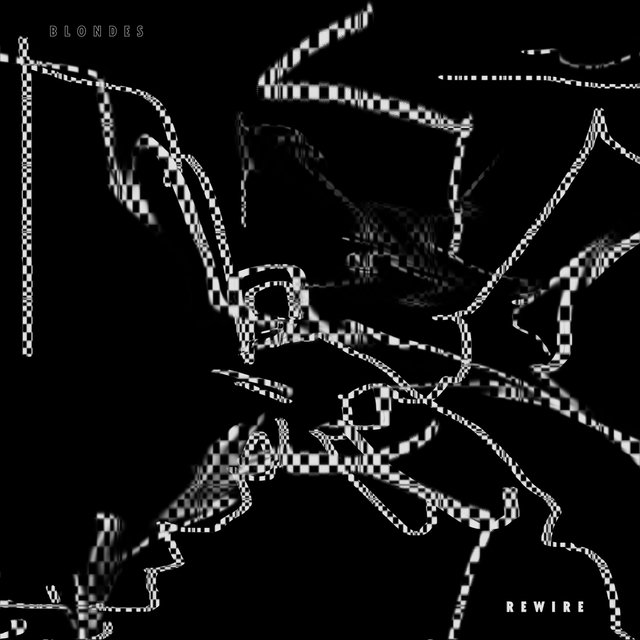 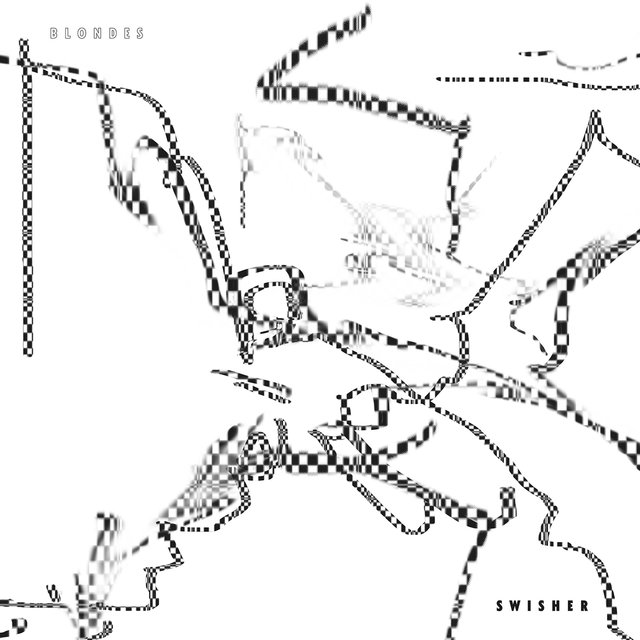 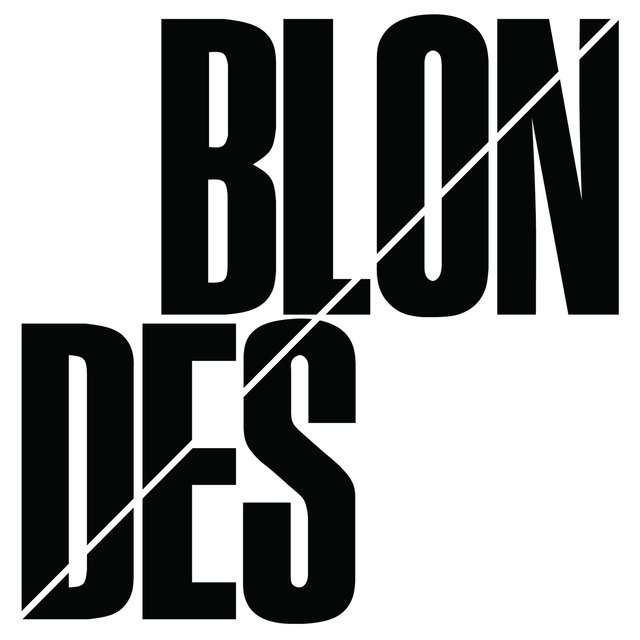 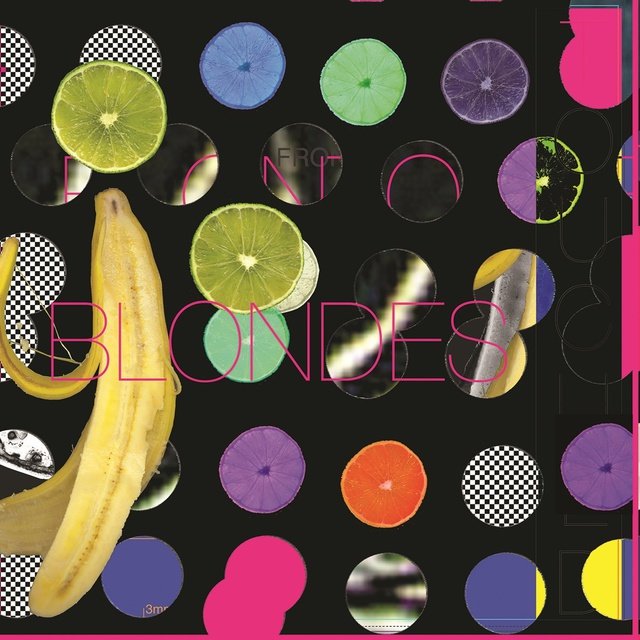 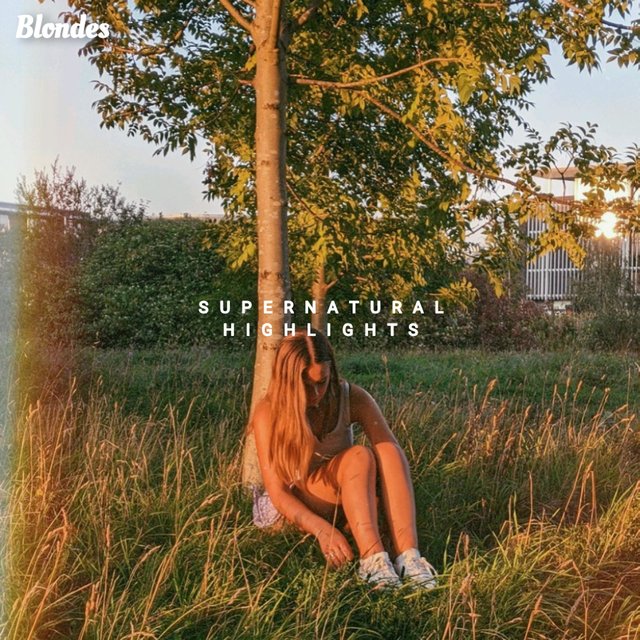 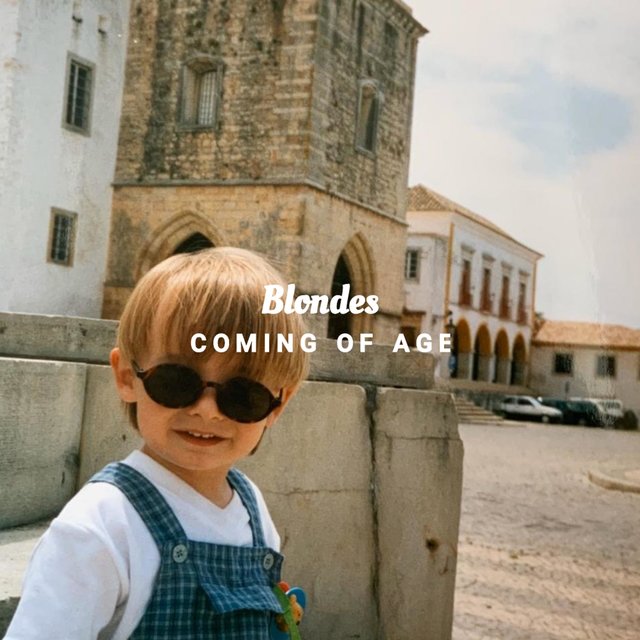 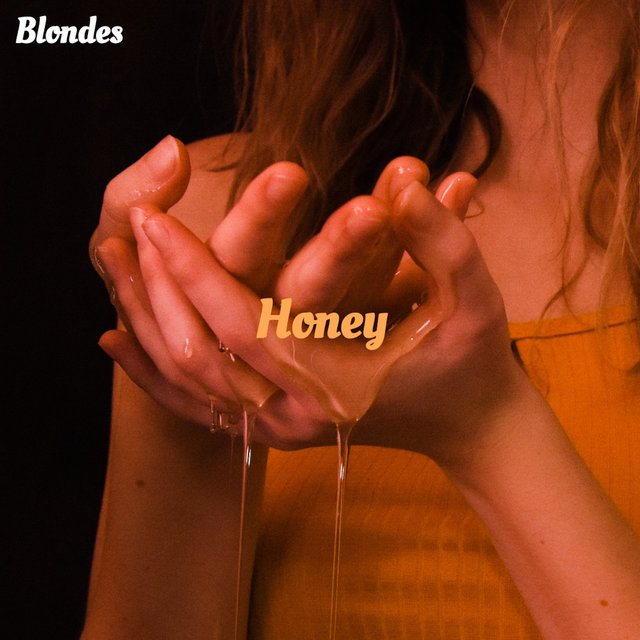 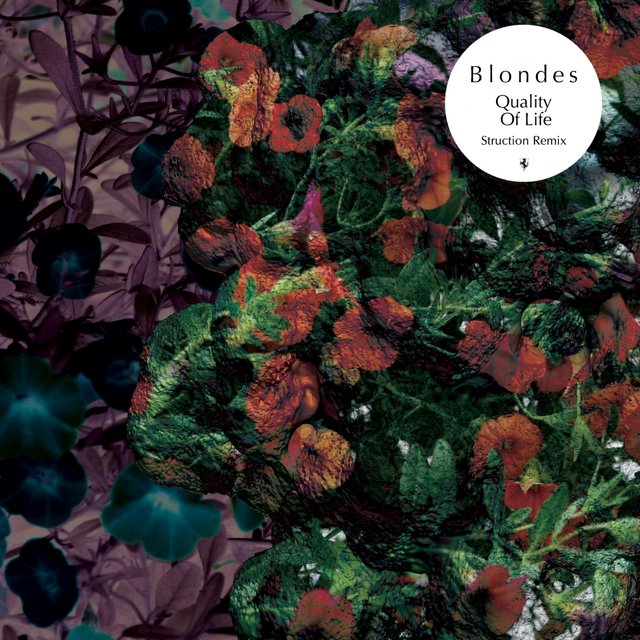 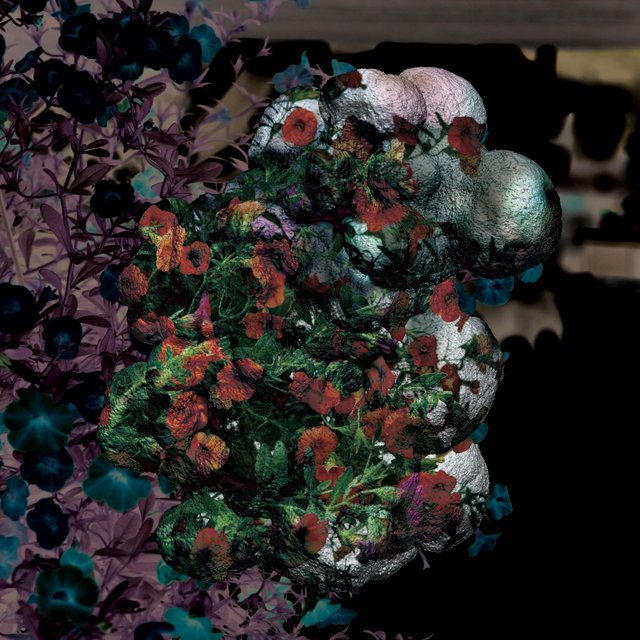 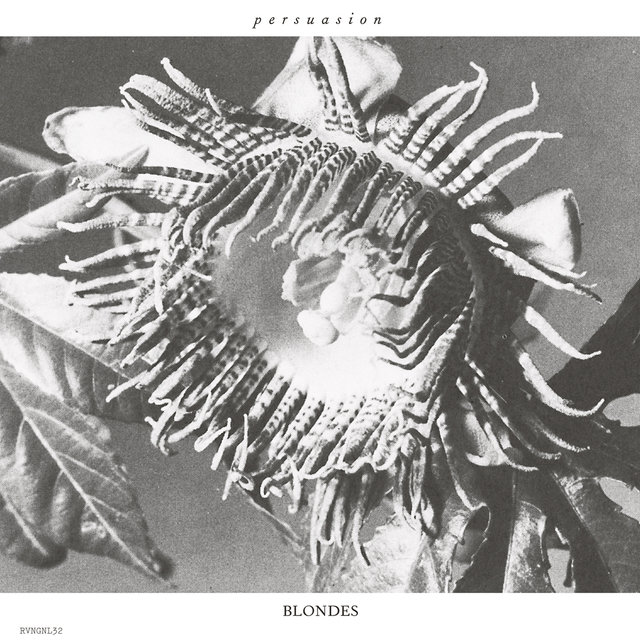 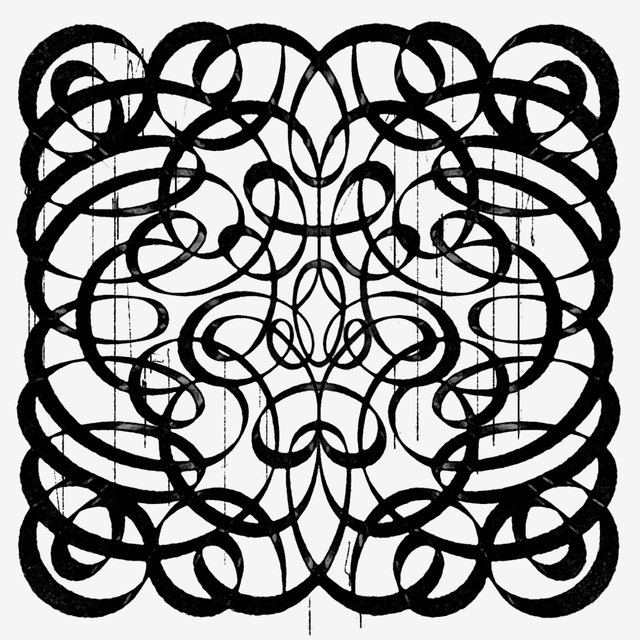