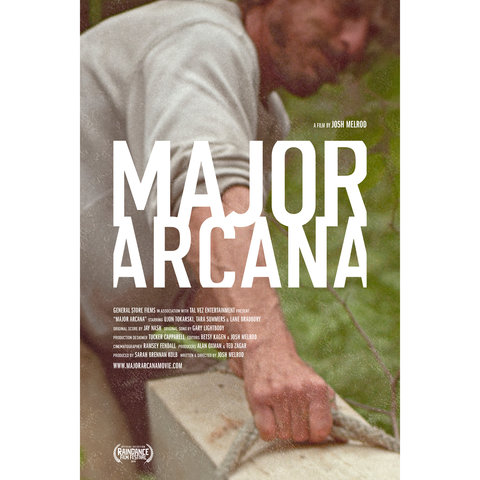 Gary Lightbody is a vocalist and musician best known for his work in the band Snow Patrol. In addition to the band, Lightbody has worked on numerous collaborations and projects, and also as a featured artist.

Lightbody was born and brought up in Bangor, County Down, Northern Ireland, but didn't start creating music until he moved to Dundee, Scotland in 1994. This is where he formed the band Shrug with Mark McClelland, with whom he would later go on to form Snow Patrol. The band quickly changed its name to Polarbear and managed to tour with the likes of Ash and the Levellers. As the band progressed, it underwent a name change to the more familiar Snow Patrol and released two albums — Songs for Polarbears in 1998 and When It's All Over We Still Have to Clear Up in 2001.

The period after the first two releases had its rough patches; touring constantly without financial backing or success nearly threw the band into turmoil. Snow Patrol managed to hold it together and released Final Straw in 2003, one of their most successful albums, which included the singles "Run" and "Chocolate." Snow Patrol went on to enjoy the best part of their career with many commercial successes, including the hit single "Chasing Cars."

In addition to his work in Snow Patrol, Lightbody was part of the supergroup the Reindeer Section, consisting of members of Belle and Sebastian, Teenage Fanclub, Mogwai, and Idlewild. Other side projects include another supergroup, Tired Pony (which includes Peter Buck and Jacknife Lee as members), and his avant-garde project Listen... Tanks! ~ James Pearce 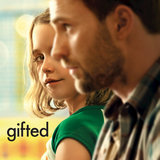 This Is How You Walk On (From "Gifted") 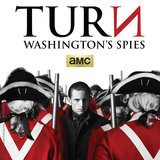 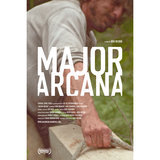 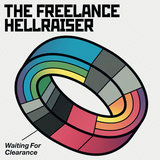 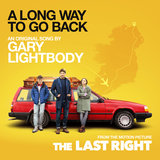 A Long Way To Go Back (From "The Last Right") 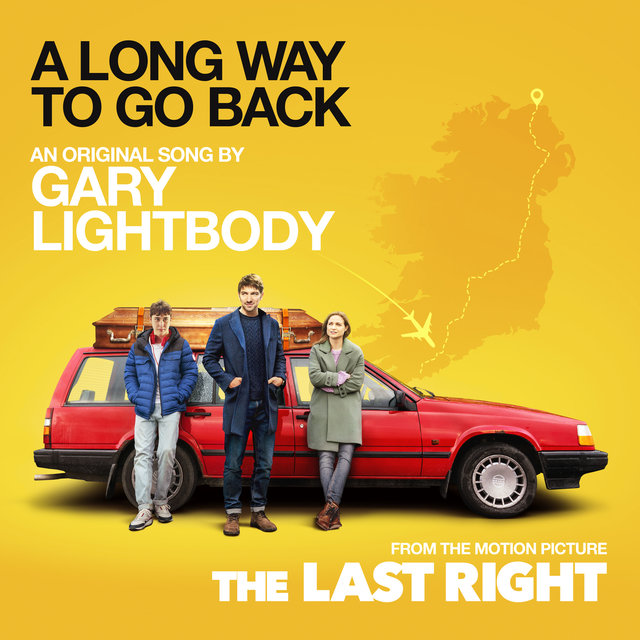 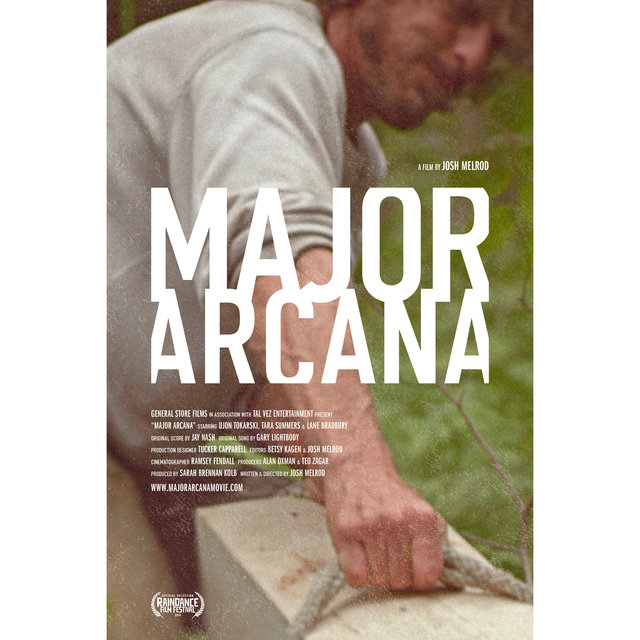 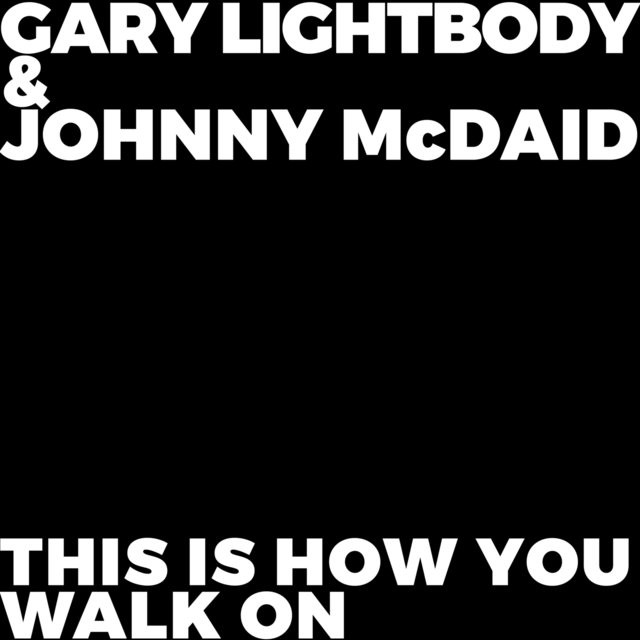 This Is How You Walk On
Gary Lightbody 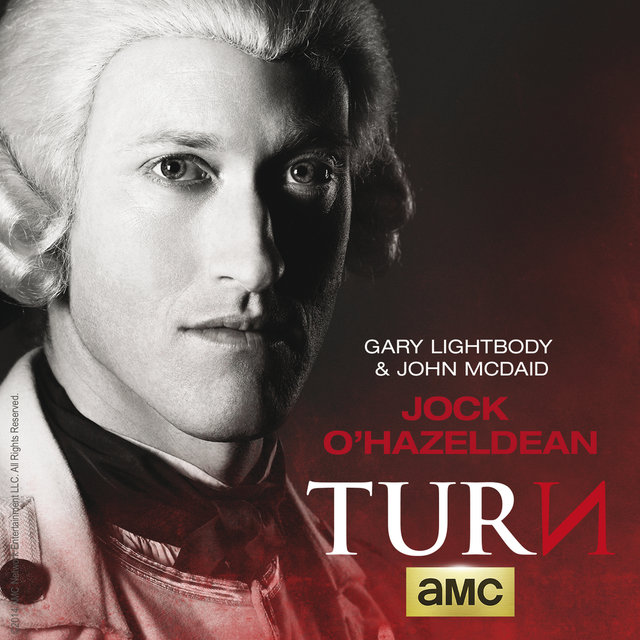 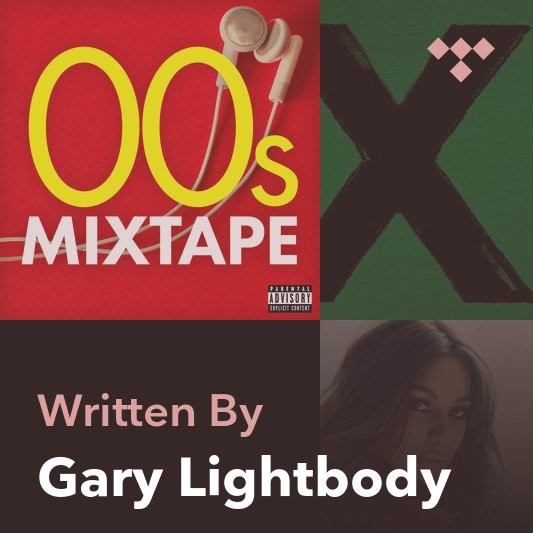 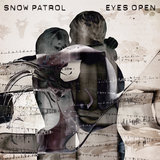 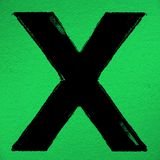 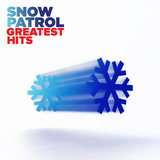 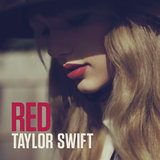 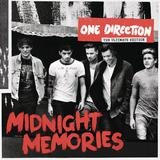