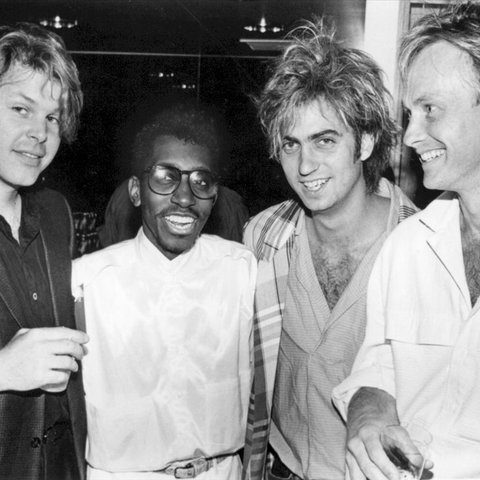 Though born in Detroit, Greg Phillinganes relocated to Los Angles, where he has been among the city's most prolific session musicians. Stevie Wonder heard some instrumental versions of his songs done by Phillinganes and recruited him for the Wonderlove band, where he remained from 1976 to 1981. He met Quincy Jones and the duo worked together on a song for Billy Eckstine, "The Best Thing," in 1976. Phillinganes eventually was featured on every Michael Jackson Epic session, and wrote songs for Paulinho Da Costa, the Brothers Johnson, and Lionel Richie. He toured with Jackson, Richie, George Benson, Aretha Franklin, Paul McCartney, and Jones. Phillinganes played on recordings by Atlantic Starr, Debarge, Donald Byrd, Patti Austin, Diana Ross, and Patti Labelle, among others. He began doing his own recordings in the early '80s for RCA, though he has yet to enjoy a big hit as a leader. ~ Ron Wynn 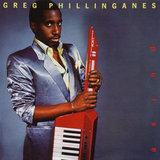 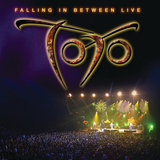 Toto Falling In Between Live (Live) 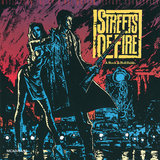 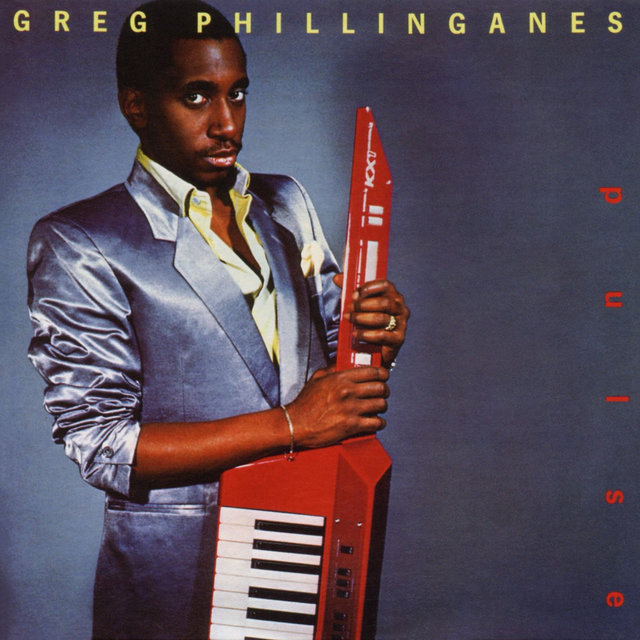 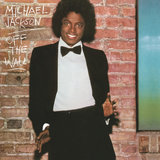 Rock with You (Single Version) 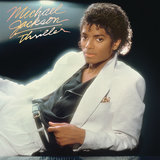 Don't Stop 'Til You Get Enough (Single Version)