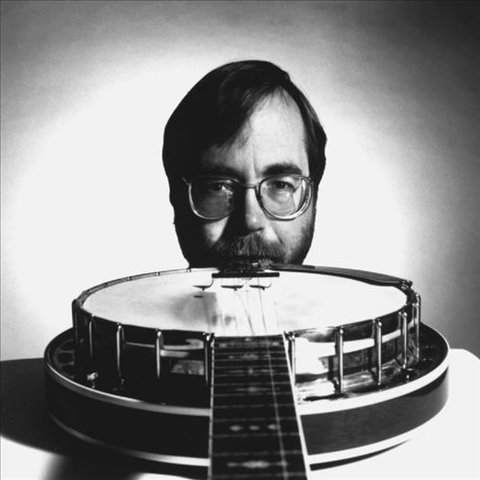 The avant-garde banjo sylings of Tony Trischka inspired a whole generation of progressive bluegrass musicians; he was not only considered among the very best pickers, he was also one of the instrument's top teachers, and created numerous instructional books, teaching video tapes and cassettes.

A native of Syracuse, New York, Trischka's interest in banjo was sparked by the Kingston Trio's "Charlie and the MTA" in 1963. Two years later, he joined the Down City Ramblers, where he remained through 1971. That year, Trischka made his recording debut on 15 Bluegrass Instrumentals with the band Country Cooking; at the same time, he was also a member of Country Granola. In 1973, he began a two-year stint with Breakfast Special. Between 1974 and 1975, he recorded two solo albums, Bluegrass Light and Heartlands. After one more solo album in 1976, Banjoland, he went on to become musical leader for the Broadway show The Robber Bridegroom. Trischka toured with the show in 1978, the year he also played with the Monroe Doctrine.

Beginning in 1978, he also played with artists such as Peter Rowan, Richard Greene, and Stacy Phillips. In the early 1980s, he began recording with his new group Skyline, which recorded its first album in 1983. Subsequent albums included Robot Plane Flies over Arkansas (solo, 1983), Stranded in the Moonlight (with Skyline, 1984) and Hill Country (solo, 1985). In 1984, he performed in his first feature film, Foxfire. Three years later, he worked on the soundtrack for Driving Miss Daisy. Trischka produced the Belgian group Gold Rush's No More Angels in 1988. The following year, Skyline recorded its final album, Fire of Grace. He also recorded the theme song for Books on the Air, a popular National Public Radio Show, and continued his affiliation with the network by appearing on Garrison Keillor's Prairie Home Companion, Mountain Stage, From Our Front Porch, and other radio shows. Trischka's solo recordings include 1993's World Turning, 1995's Glory Shone Around: A Christmas Collection and 1999's Bend. 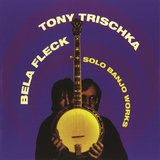 Beatles Medley (I Feel Fine / Here, There & Everywhere / Eleanor Rigby / I'm A Loser / Baby You Can Drive My Car) 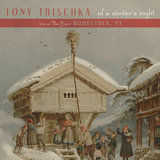 Of a Winter's Night 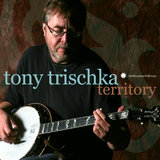 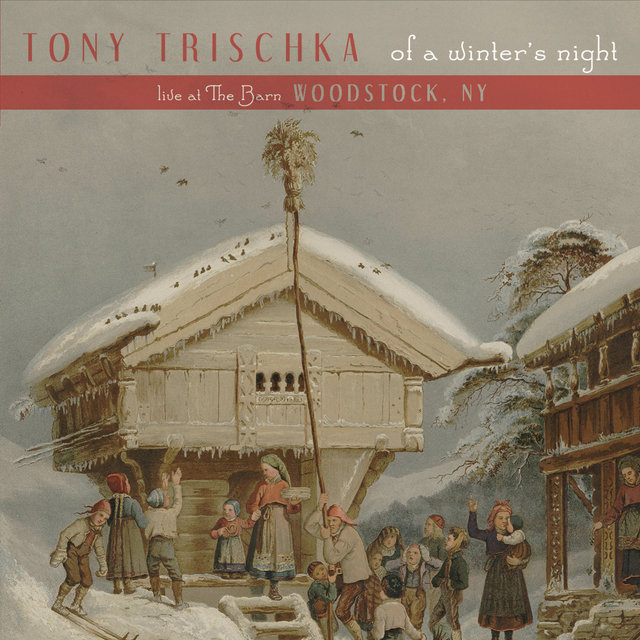 Of a Winter's Night
Tony Trischka 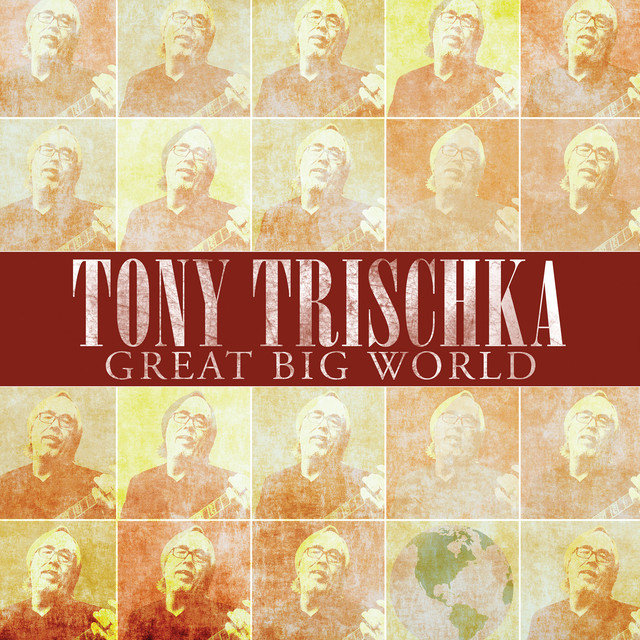 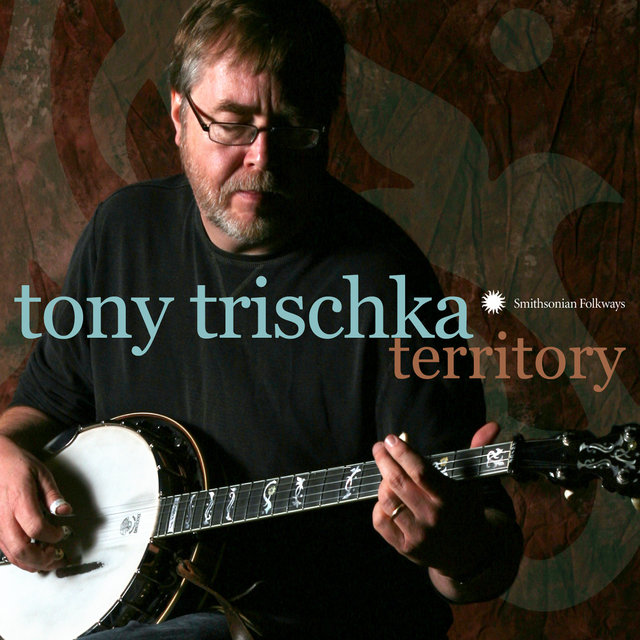 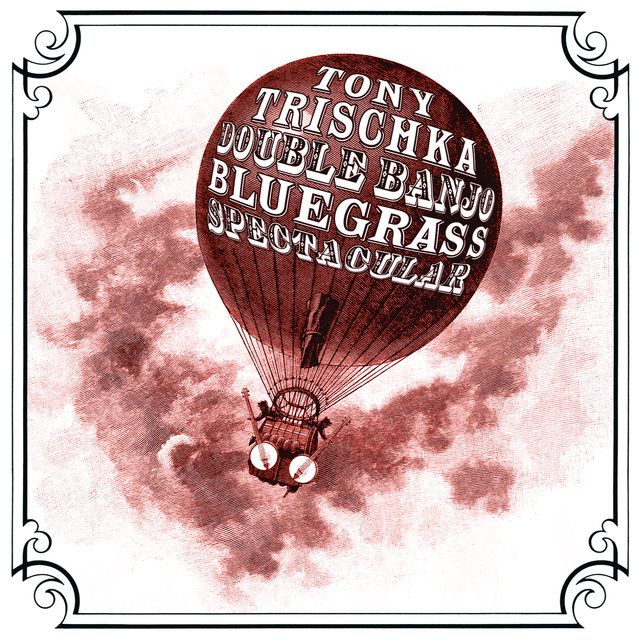 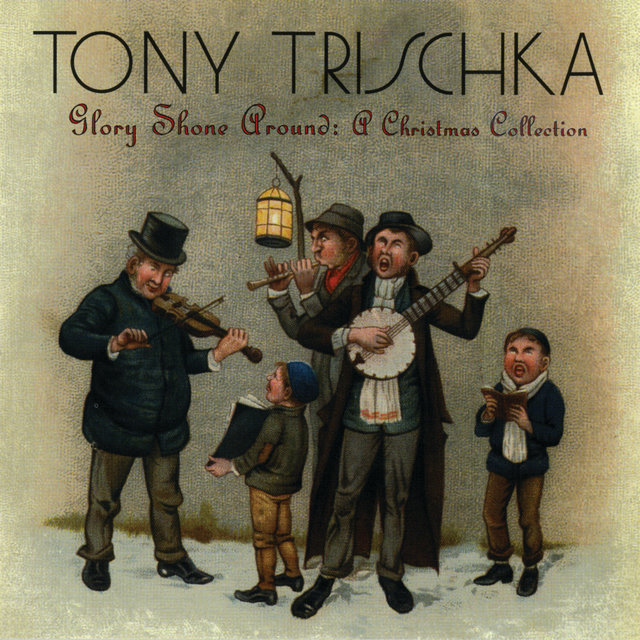 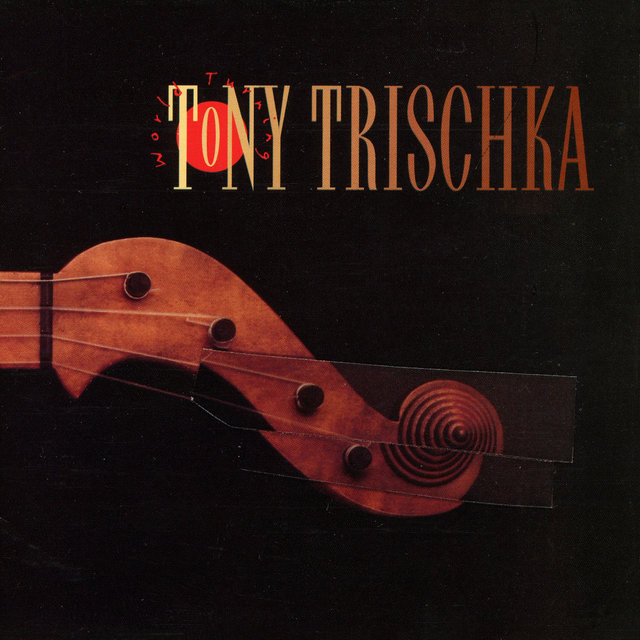 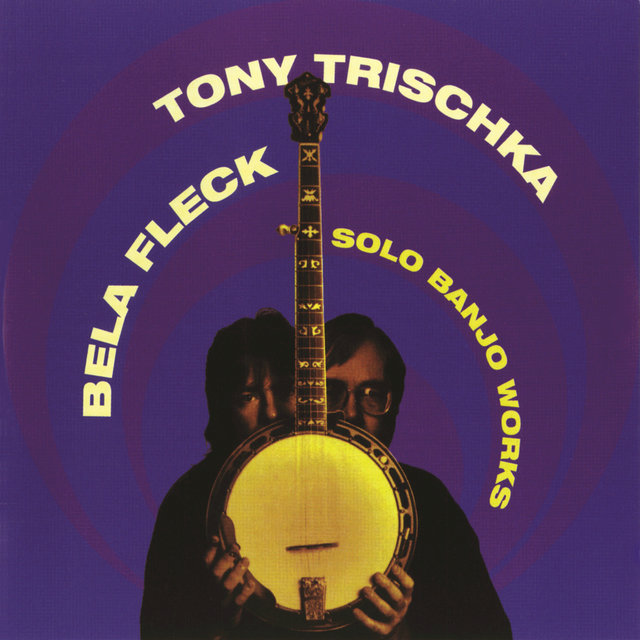 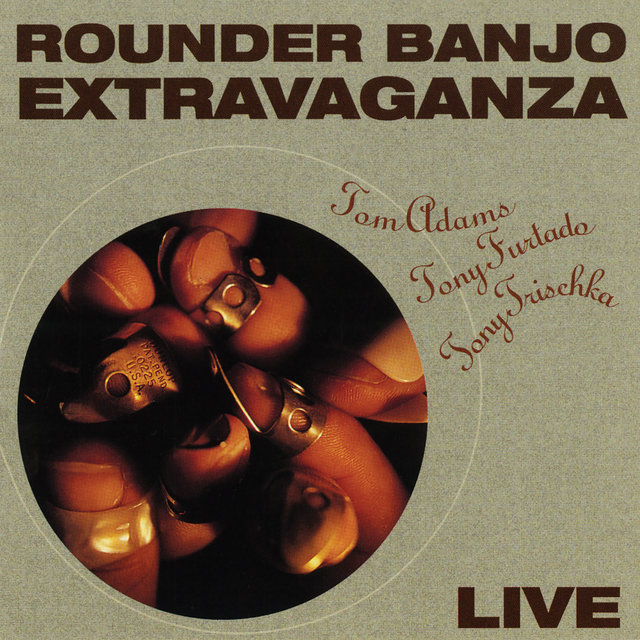 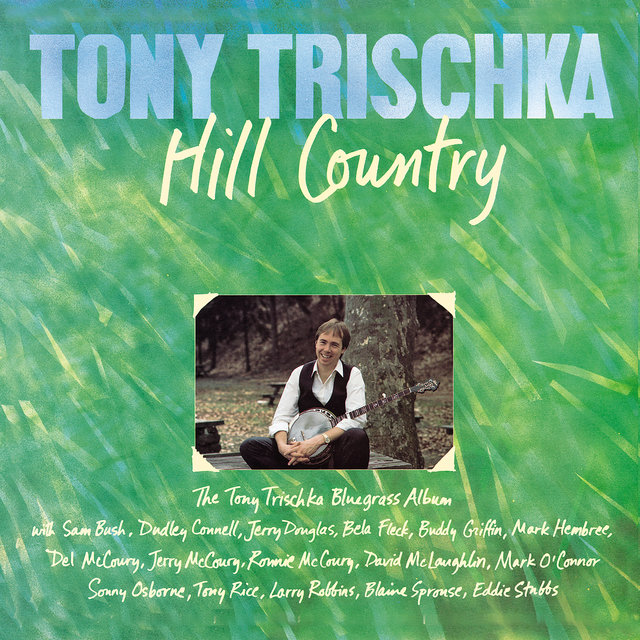 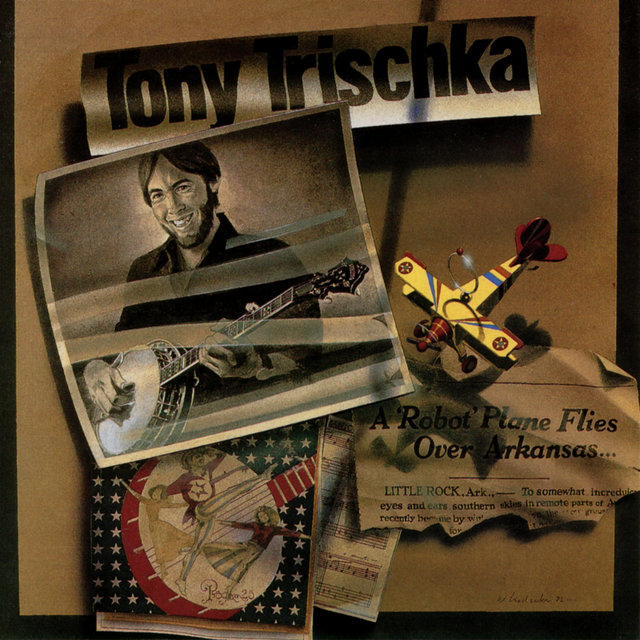 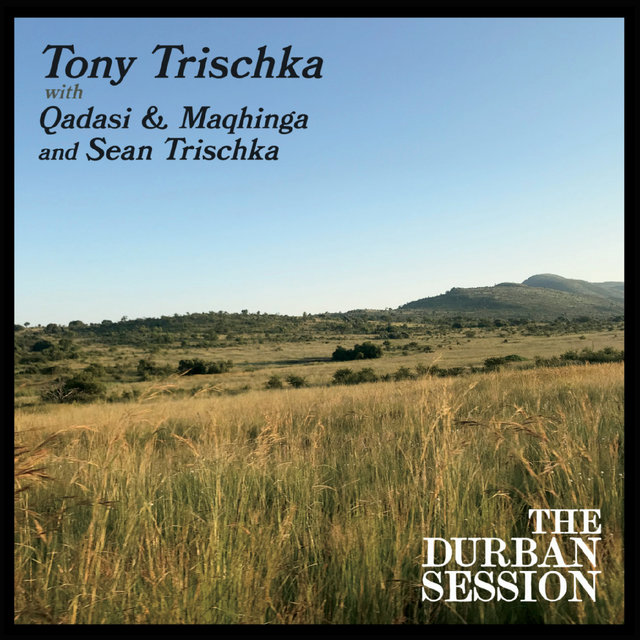 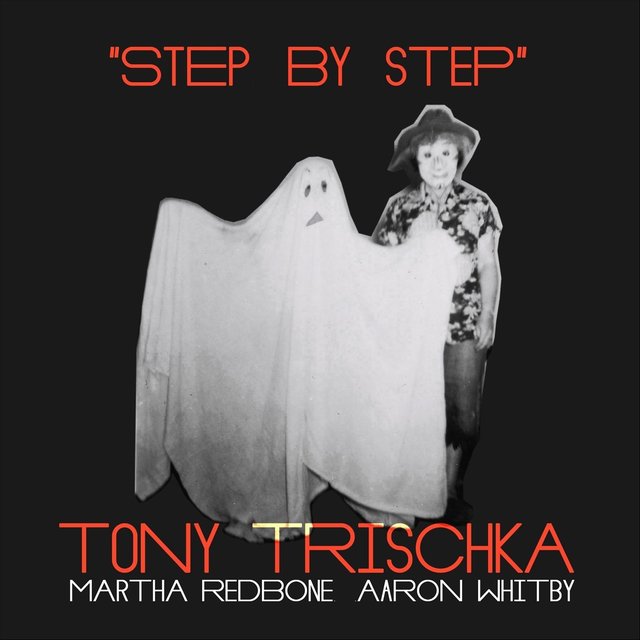 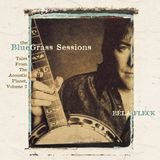 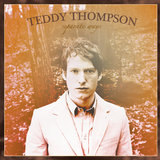 Do You Have Room?

Beatles Medley (I Feel Fine / Here, There & Everywhere / Eleanor Rigby / I'm A Loser / Baby You Can Drive My Car) 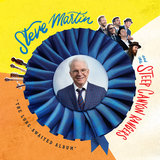