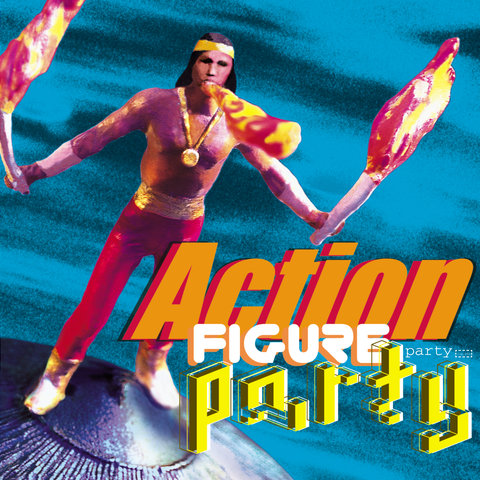 Award-winning songwriter, producer, and multi-instrumentalist Greg Kurstin has had his hand in an impressive array of projects in various corners of the music industry. A Los Angeles native, he was introduced to music by his grandmother's piano playing, and took up the instrument himself at age five. As a member of schoolmate Dweezil Zappa's band, he got his first published writing credit when he was only 12 — for co-writing "Crunchy Water," the B-side of Dweezil's debut single "My Mother Is a Space Cadet." He moved to New York after high school to continue his piano studies at the New School with Charles Mingus alum Jaki Byard, immersing himself in the jazz scene — playing with the likes of Bobby Hutcherson and George Coleman — while also exploring hip-hop and Brazilian music (and learning to play the berimbau), styles that would factor largely into his career-defining eclecticism.

After returning to L.A. in the early '90s, Kurstin formed quirky alternative rock outfit Geggy Tah with singer/songwriter Tommy Jordan. The duo signed to David Byrne's Luaka Bop records and released their debut in 1994; the follow-up, Sacred Cow (1996), contained a Top 20 modern rock hit in "Whoever You Are," but there was a considerable delay before their third and final album, Into the Oh, appeared in 2001. In the meantime he built up his credentials as a sideman, playing for and collaborating with Beck, Matthew Sweet, Jane's Addiction, the Red Hot Chili Peppers, and Bob Moog, among others. Kurstin also masterminded the jazz-funk-rock fusion project Action Figure Party, whose eponymous 1999 debut included contributions from Flea, Sean Lennon, Miho Hatori, members of No Doubt, Buckcherry, Incubus, and Soul Coughing, among other late-'90s luminaries, plus his then-wife Pamelia Kurstin, who would later earn renown as a Theremin player.

In the 2000s, he played with Ben Harper, Jason Mraz, and Jenny Lewis, served as Gwen Stefani's musical director for live and television performances, and expanded his songwriting and production résumé considerably, working with British pop artists Kylie Minogue, Lily Allen, Natasha Bedingfield, Sophie Ellis-Bextor, and All Saints, as well as Peaches, Sia, Donna Summer, and the Flaming Lips. In 2005, Kurstin met singer/songwriter Inara George (a fellow L.A. music biz insider, and the daughter of Little Feat's Lowell George); the two bonded over a love of jazz and tropicalia and began collaborating as the Bird and the Bee, releasing their Blue Note-issued eponymous debut album the following year. Ray Guns Are Not Just the Future and Interpreting the Masters, Vol 1: A Tribute to Daryl Hall & John Oates followed in 2009 and 2010, respectively, as did lucrative collaborations and production jobs with Kelly Clarkson, Sia, Foster the People, the Shins, Beyonce, Katy Perry, Tegan & Sara, Ellie Goulding, P!nk, and Lana Del Ray. Kurstin was nominated for a Golden Globe Award for Best Original Song for "Opportunity" from the 2014 reboot of Annie. That same year, he earned two Grammy nominations, one for Producer of the Year and one for Record of the Year. ~ K. Ross Hoffman 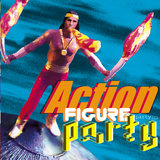 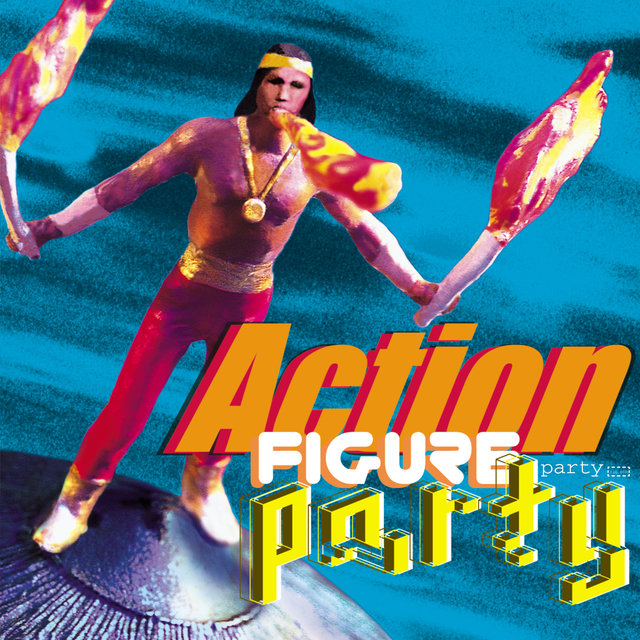 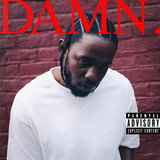 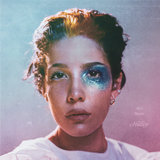 You should be sad 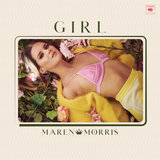 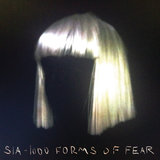 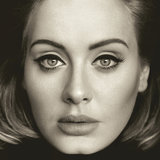