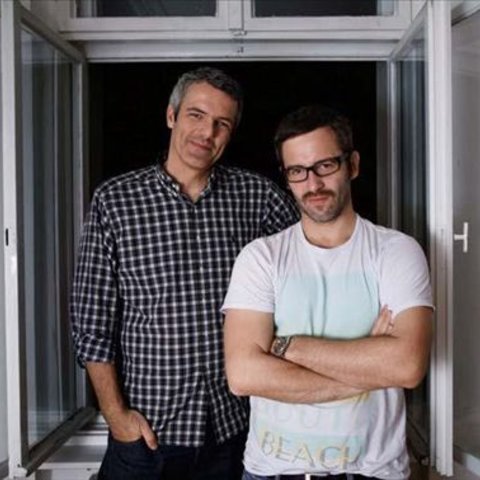 Munich's Christian Prommer is a producer, DJ, and mu8lti-instrumentalist. He was/is a member of the electronic groups De Lux, Fauna Flash, Ghettoraiders, the Trüby Trio, and Voom:Voom (the latter with Peter Kruder of Kruder & Dorfmeister fame). His remix work has appeared on nearly countless 12” singles and compilations albums on labels such as Buzzin’ Fly, Compost, Soma, G-Stone, F Communications, Global Underground, International Deejay Gigolo, Schema, Studio K7, and Sonar Kollectiv. His productions include Marsmobil, and those of his own groups. In 2007 he founded Christian Prommer’s Drumlesson, a jazz group with drummer Wolfgang Haffner, bassist Dieter Ilg, Roberto Di Gioia on keyboards, and Ernst Ströer on various percussion instruments. The group’s debut 12" was a jazz version of Derrick May's Detroit techno classic “Strings of Life,” which was to serve as the template for the group’s next single, a cover of Isolée’s “Beau Mot Plage.” In October of 2007 CPDL released the album Drumlesson, Vol. 1, comprised of jazz versions of electronic music classics including the aforementioned singles, Kraftwerk’s “TransEurope Express,” and Josh Winkler’s “Higher State of Consciousness.” The group toured Europe, Asia, and the United States throughout much of 2008 and made appearances in 2009 as well. Along the way they issued more 12" releases, including “Rej” (remixed by Kruder) and “Around the World,” both in 2008. The group issued its second album, Drumlesson Zwei, in the spring of 2010. This set focused on covering electro-acoustic tracks including Carl Craig's “Sandstorms” and Aril Brikha's “Groove la Chord.” The latter track was also issued as the leadoff cut of an EP. ~ Thom Jurek 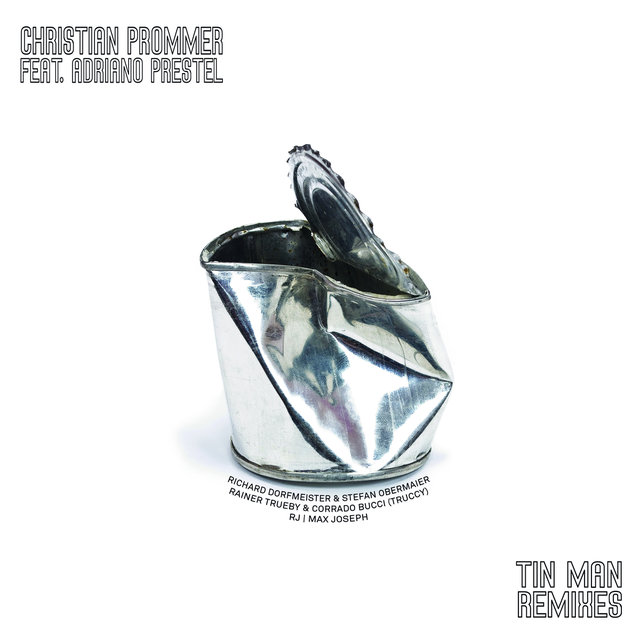 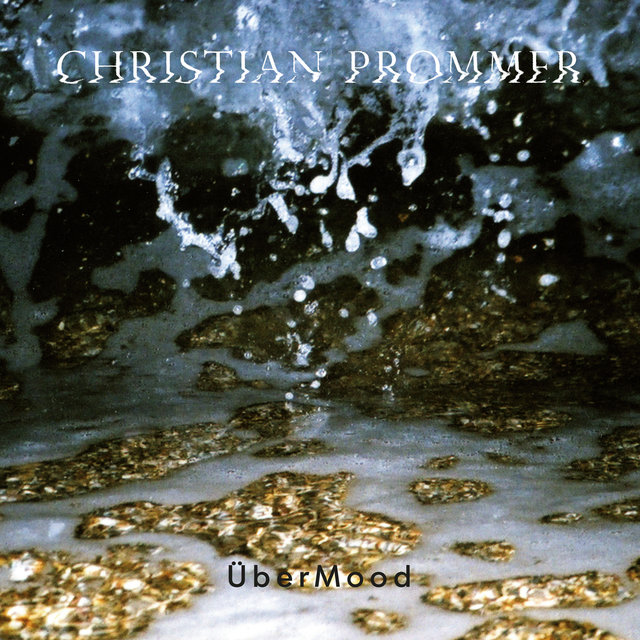 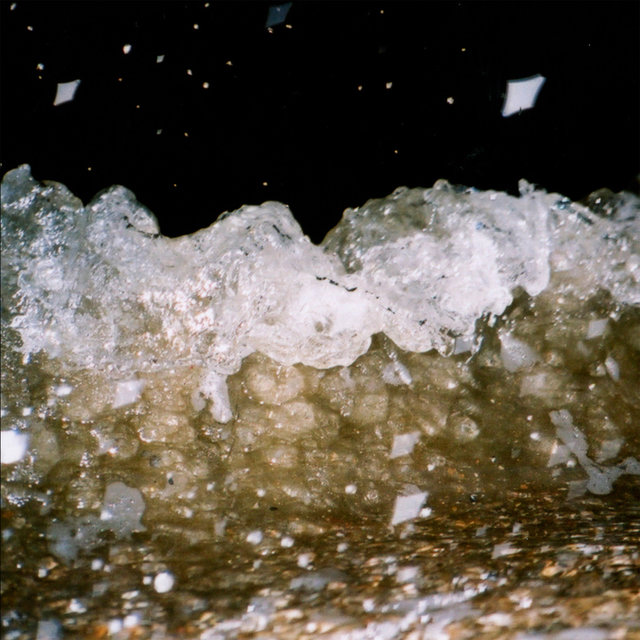 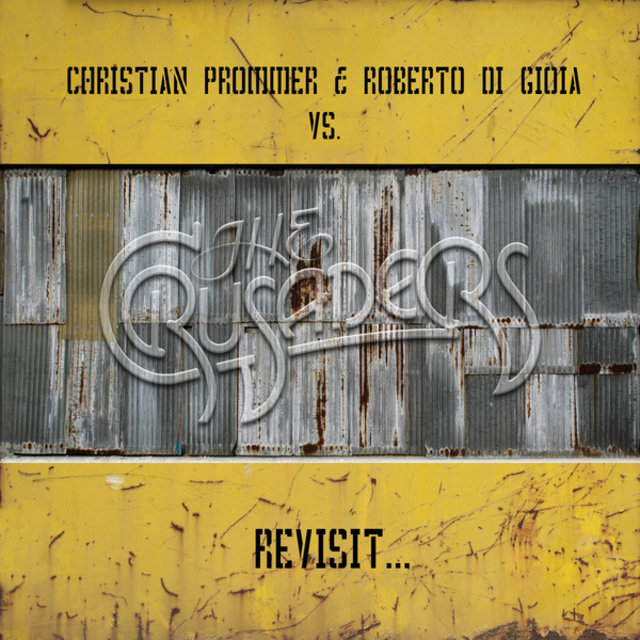 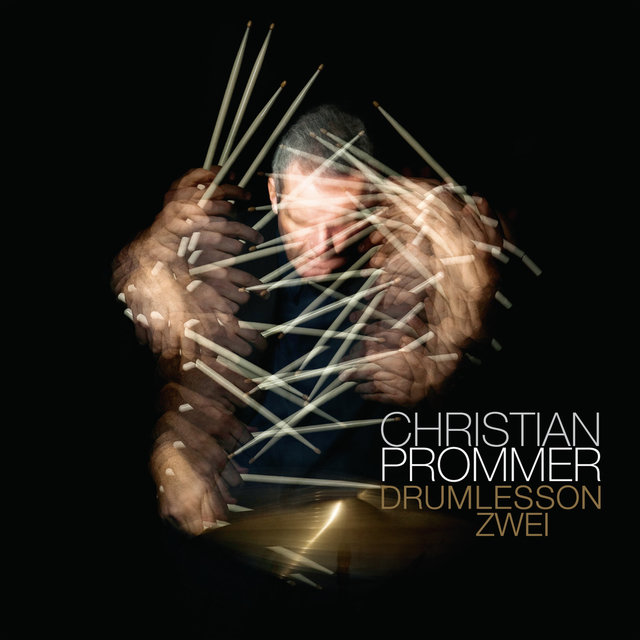 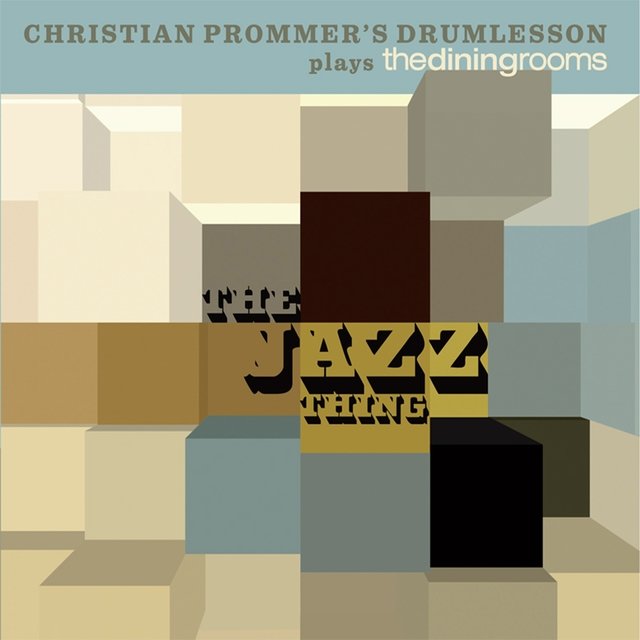 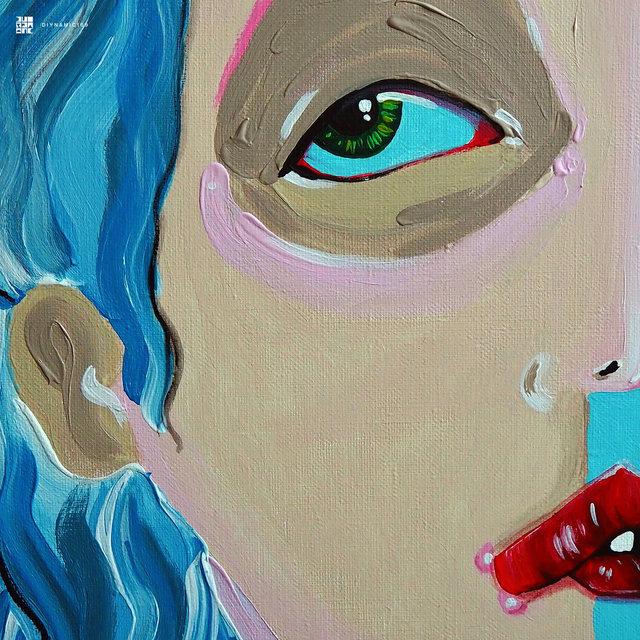 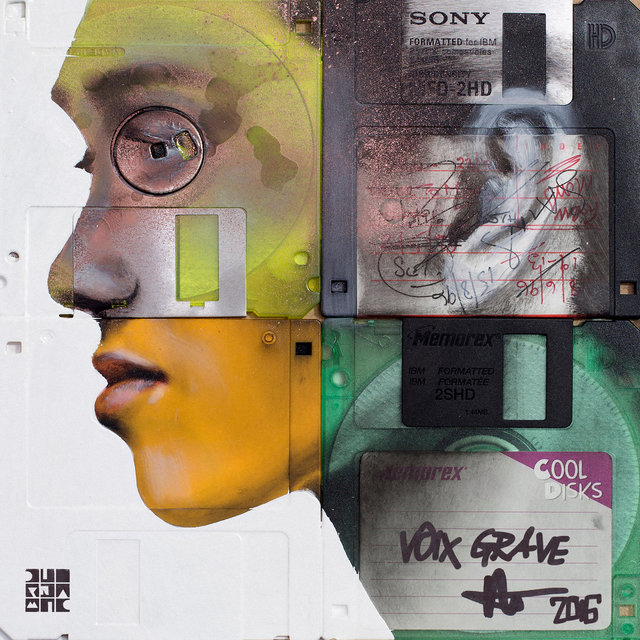 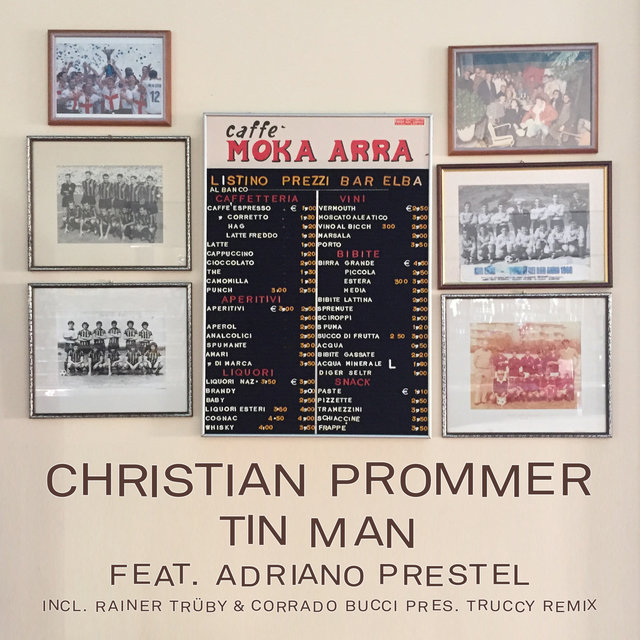 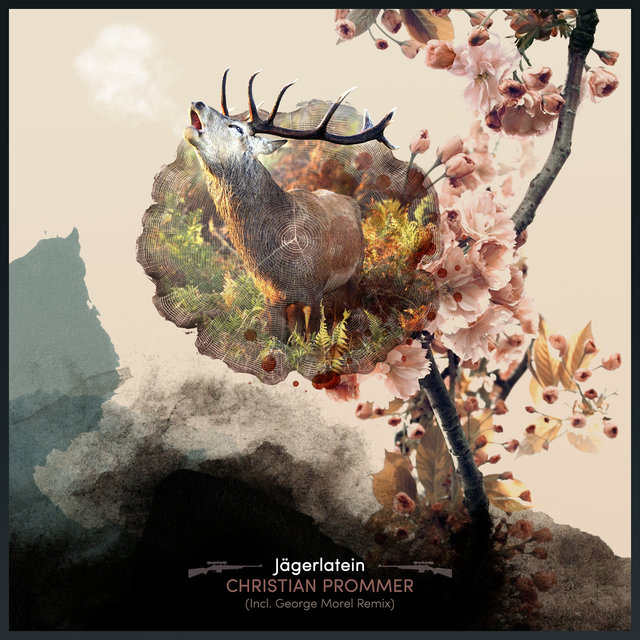 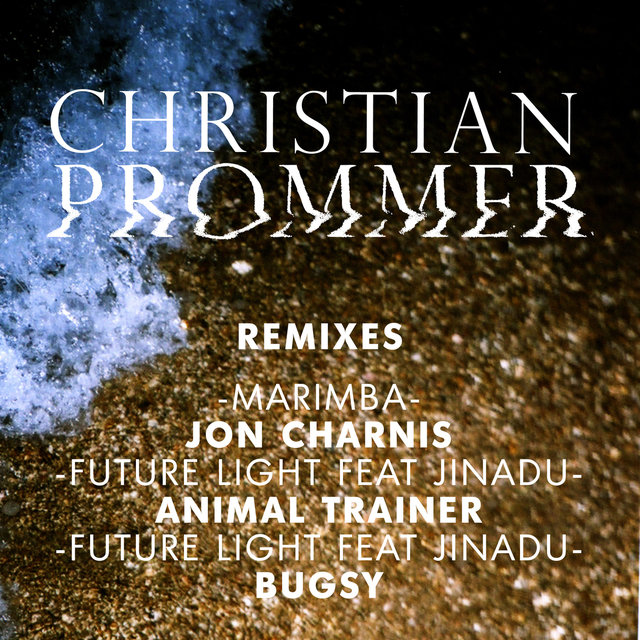 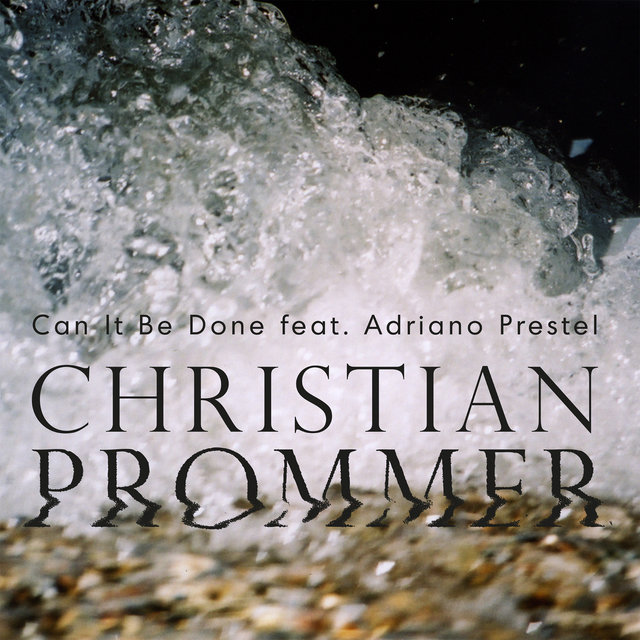 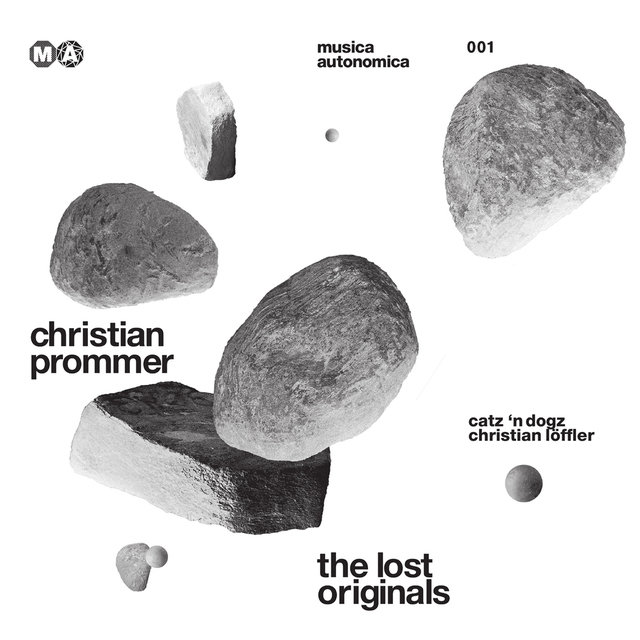 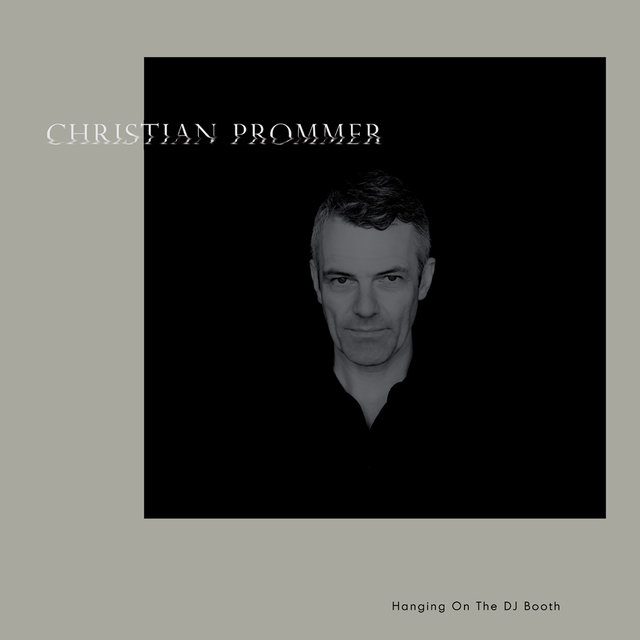 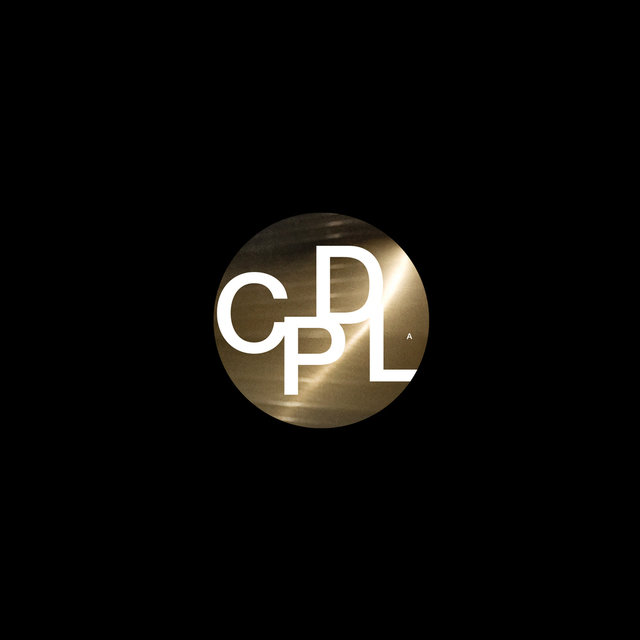 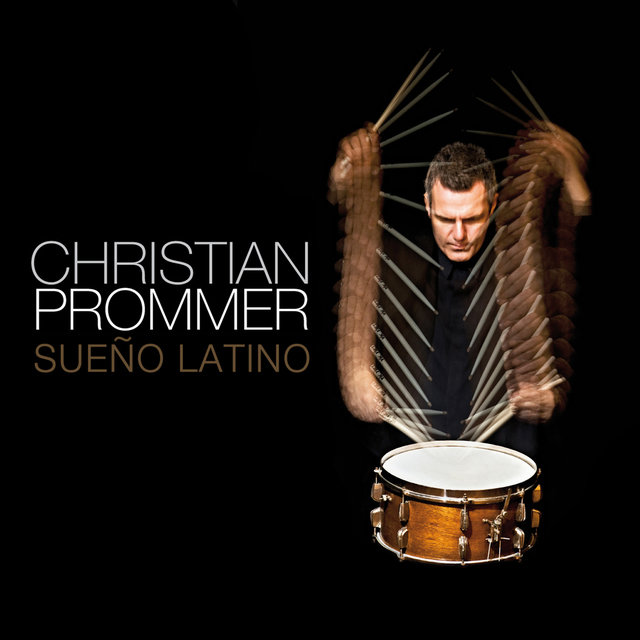 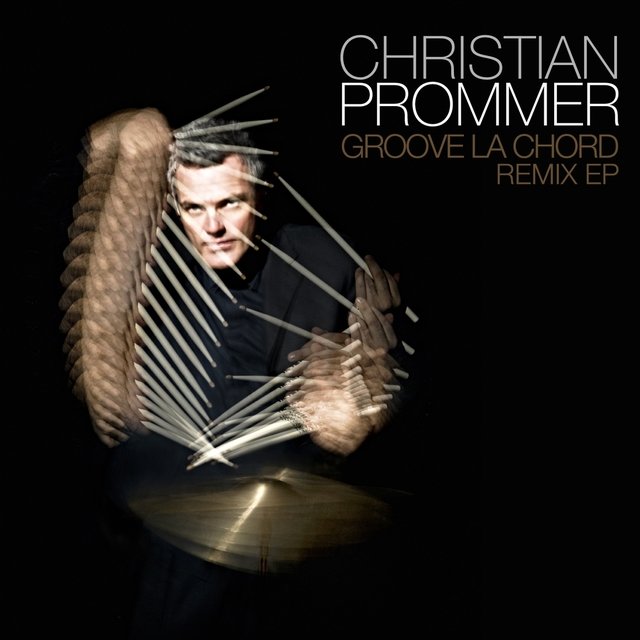 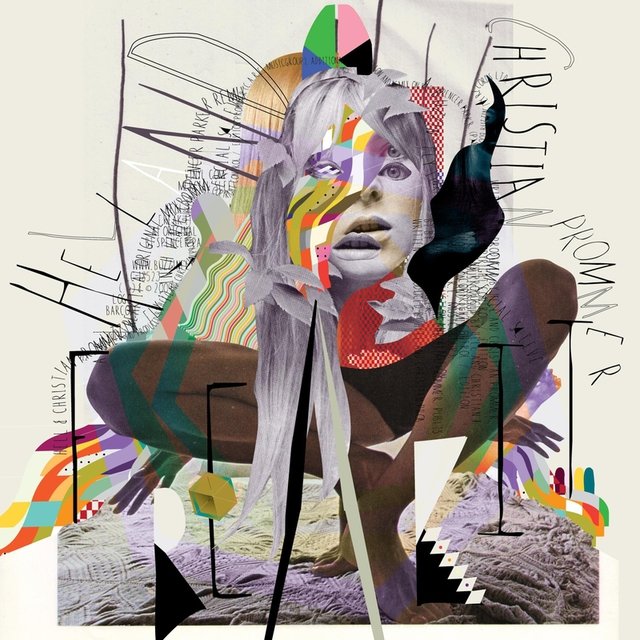 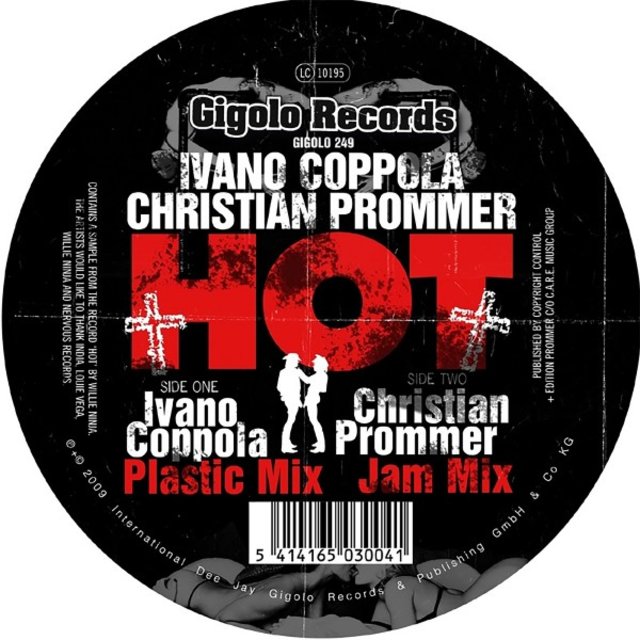 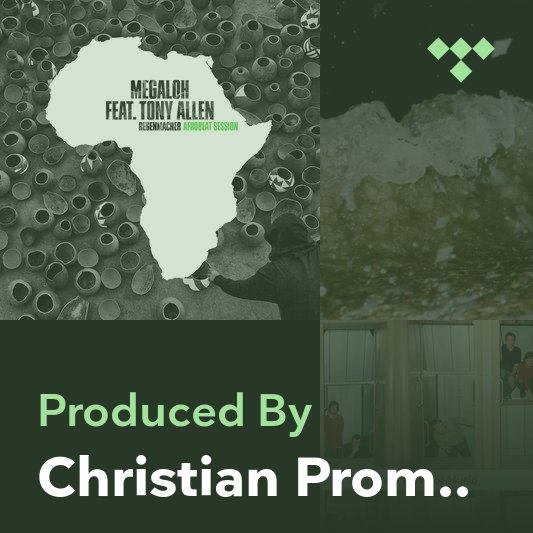