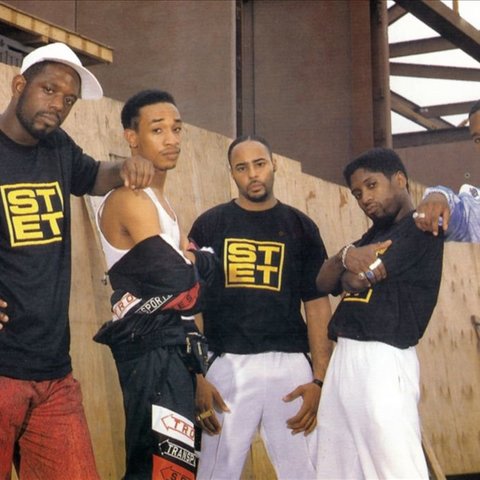 One of the first rap groups to use a live band, Brooklyn's Stetsasonic formed in 1981 and were also among the first to promote a positive black consciousness that found its ultimate expression in the so-called "daisy age" sounds of De La Soul and the Jungle Brothers. The group consisted of DJs "Prince Paul" Huston and Leonard "Wise" Roman, keyboardist/drummer/DJ Marvin "DBC" Nemley, and rappers Glenn "Daddy O" Bolton, Martin "Delite" Wright, and Bobby "Frukwan" Simmons. Daddy O and Delite founded the group as the Stetson Brothers, after the hat company, and began performing in New York hip-hop clubs, picking up other members along the way. Their debut, On Fire, was released in 1986, but it was the follow-up, In Full Gear, that brought them critical acclaim and an R&B hit, "Sally." 1991's Blood, Sweat & No Tears was considered by many to be their best and most diverse album, but Daddy O decided that they had run out of ideas and broke up the band. He went on to work with Mary J. Blige, Queen Latifah, Big Daddy Kane, and the Red Hot Chili Peppers as a producer and remixer. In 1993, he released a solo album You Can Be a Daddy, But Never Daddy-O. Meanwhile, Prince Paul had already established himself as a producer for his work with De La Soul and Fine Young Cannibals, and later worked with Frukwan in the Gravediggaz, co-founded the Handsome Boy Modeling School and released a string of solo albums. ~ Steve Huey 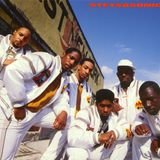 Talkin' All That Jazz 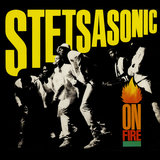 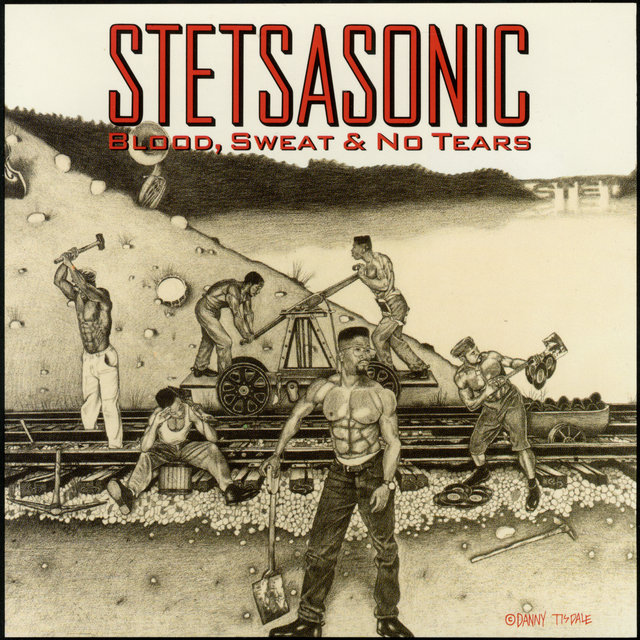 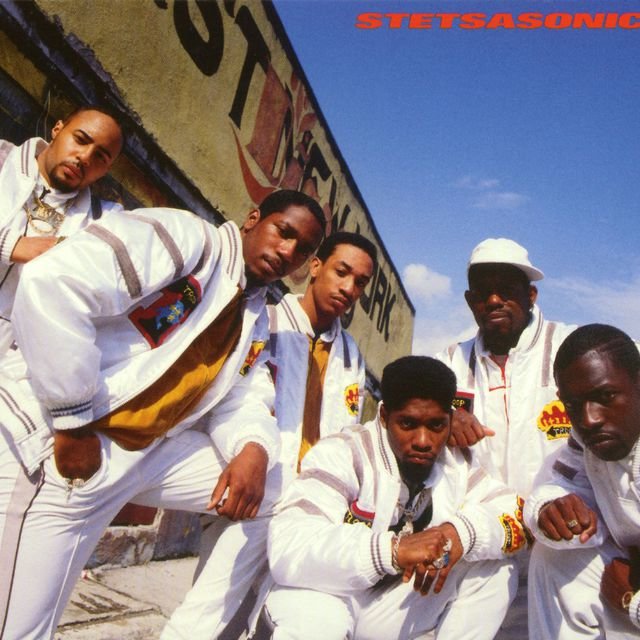 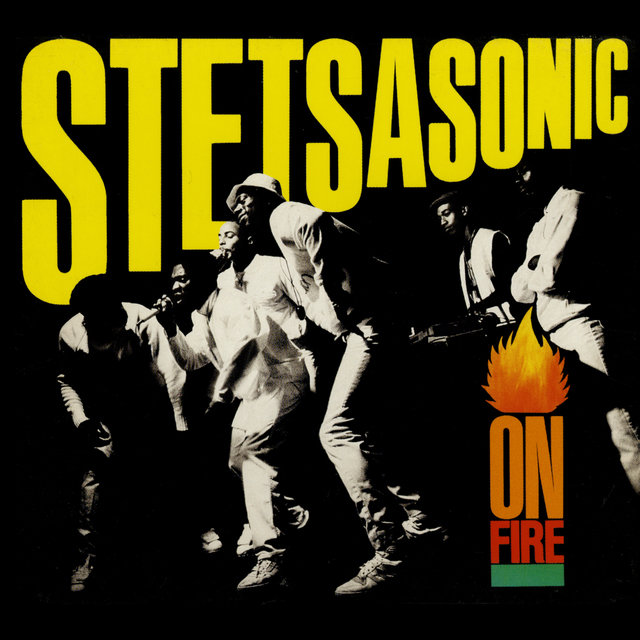