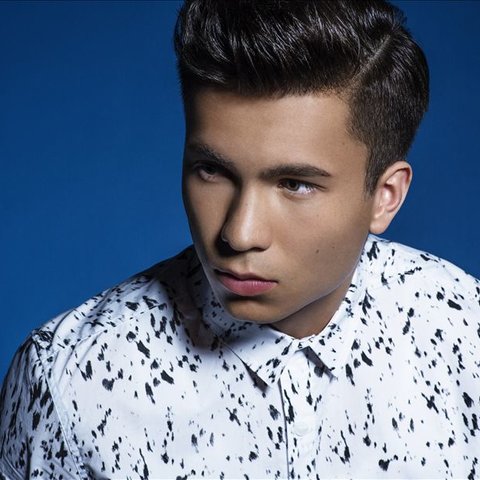 Sweden's Paul Rey is an exuberant singer/songwriter whose music combines his love of hooky melodic pop and rap. Born Pauli Jokela in Lund, Sweden, Rey grew up in a multi-cultural, musically inclined household with a Chilean mother and Finnish father. He first began playing music at age six with piano lessons, and later added drums and guitar. As an adolescent, Rey took full advantage of Sweden's vibrant music school tradition and by the age of 10 was performing in local talent contests. However, it was after his father took him to Sweden's largest music festival, Malmöfestivalen, when he was 11, that Rey was inspired to begin writing his own songs. Influenced by an eclectic mix of artists from Bob Marley, Michael Jackson, and the Beatles to 2Pac, Dr. Dre, and Eminem, Rey quickly developed a distinctive cross-genre style of pop and R&B. In 2012, he released a highly touted independent album and found himself opening shows for rappers including Big Sean and Raekwon. Subsequently, he caught the attention of legendary producer Quincy Jones, who helped him secure a recording contract with Epic. In 2015, Rey released his debut EP, Good as Hell. ~ Matt Collar 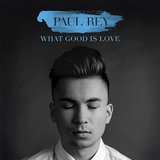 What Good Is Love

What Good Is Love 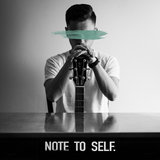 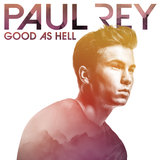 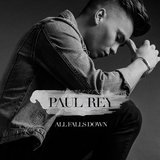 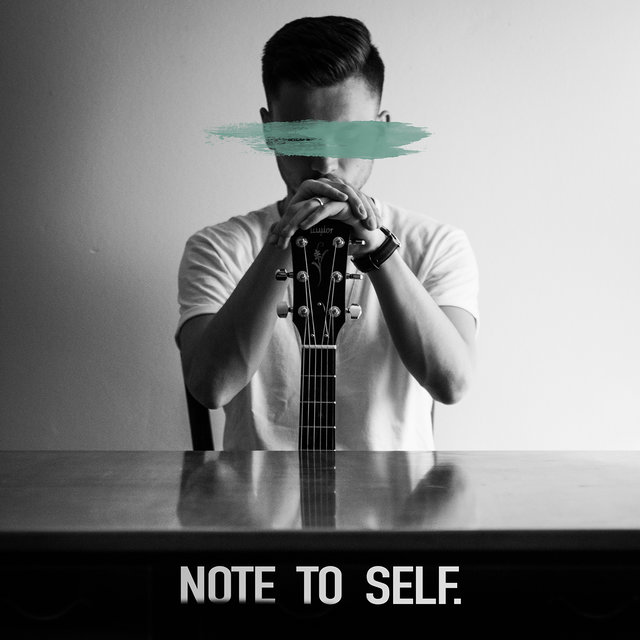 Note To Self
Paul Rey 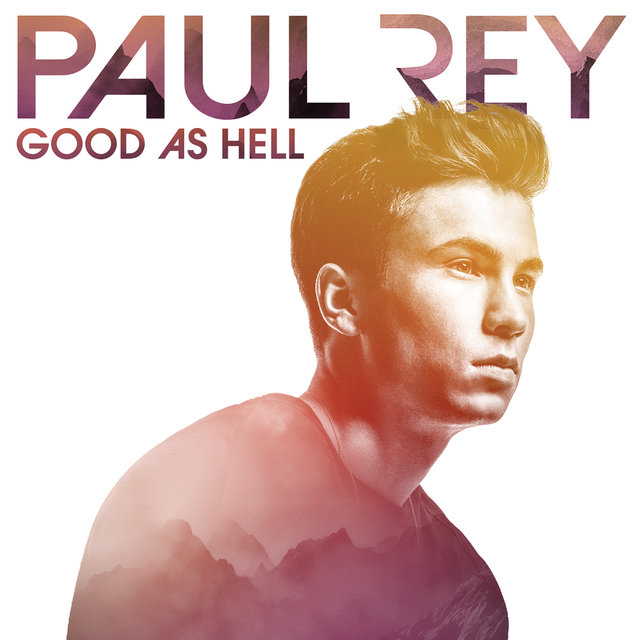 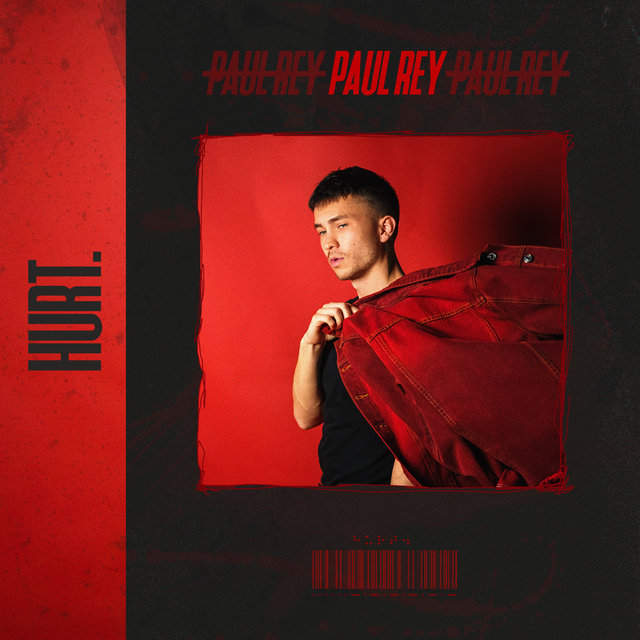 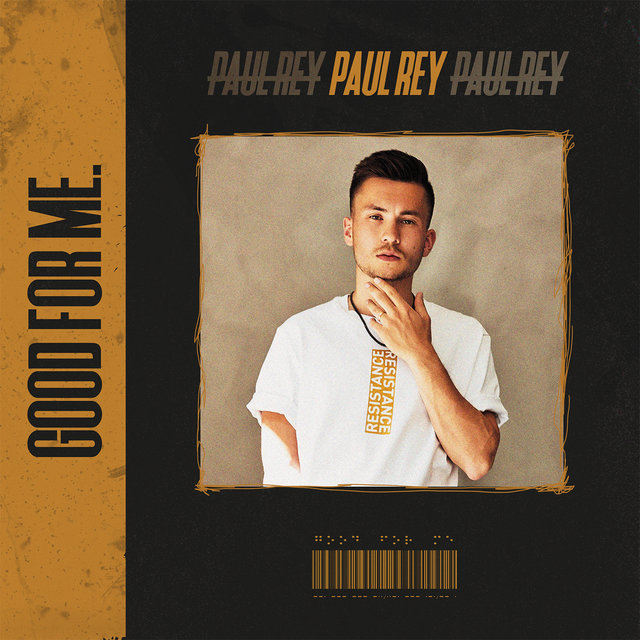 GOOD FOR ME.
Paul Rey 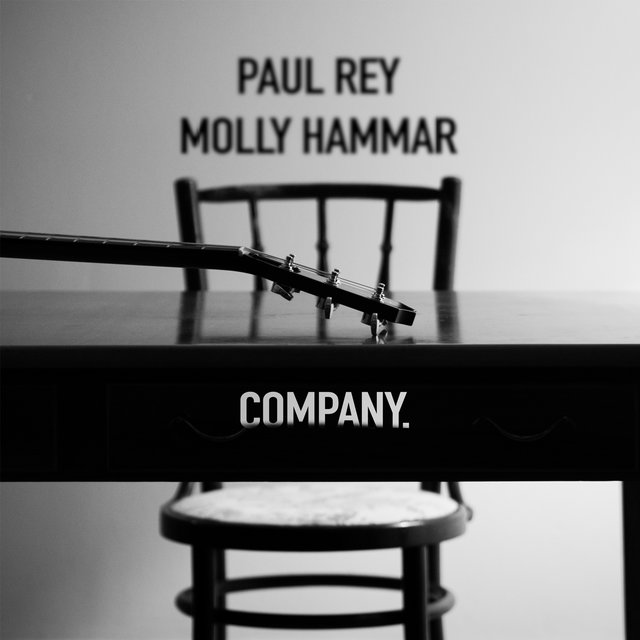 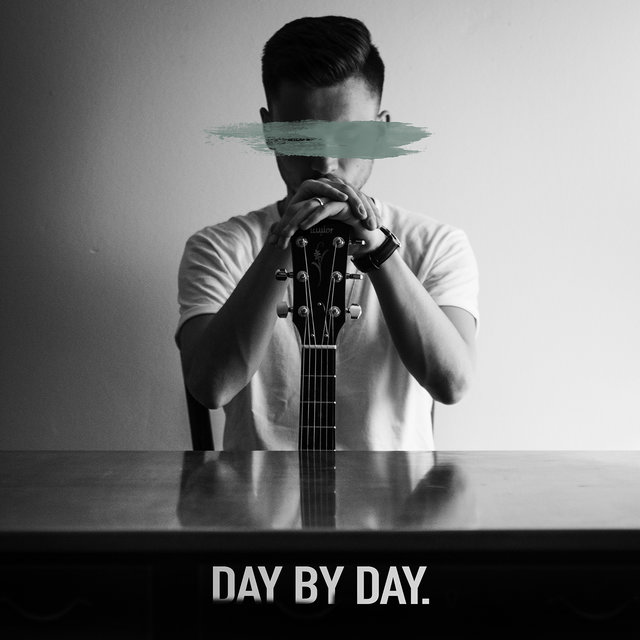 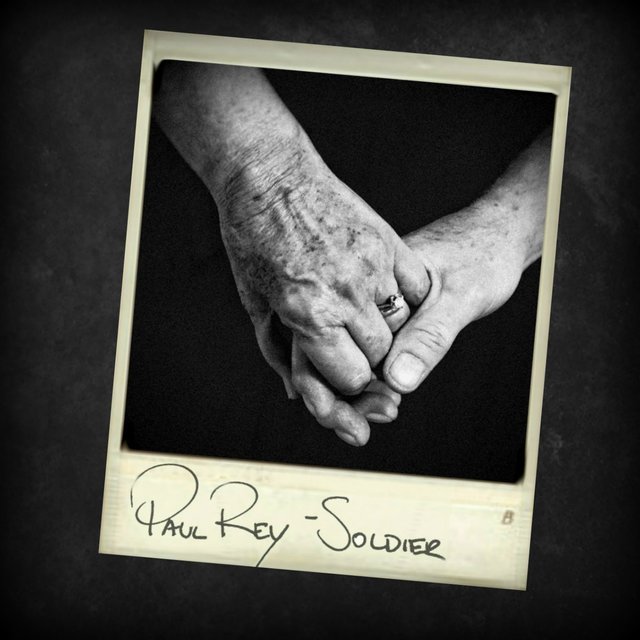 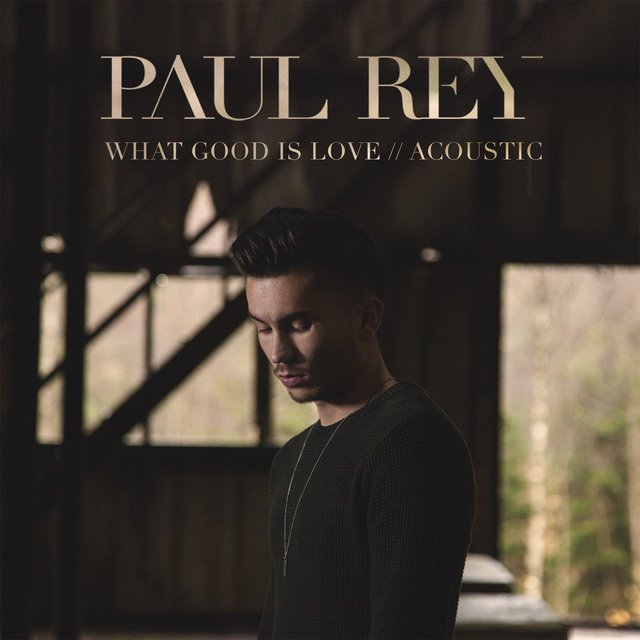 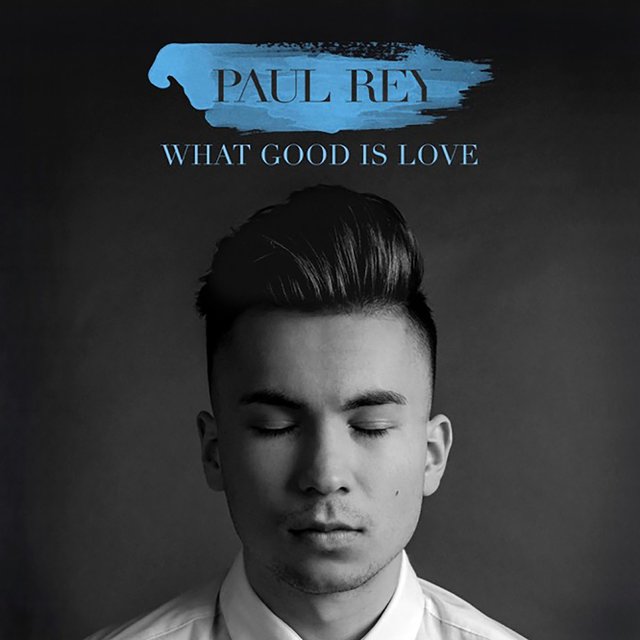 What Good Is Love
Paul Rey 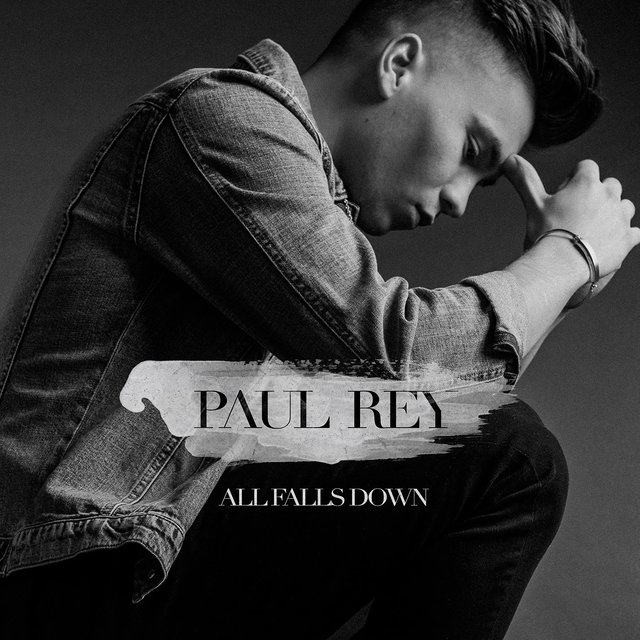 All Falls Down
Paul Rey 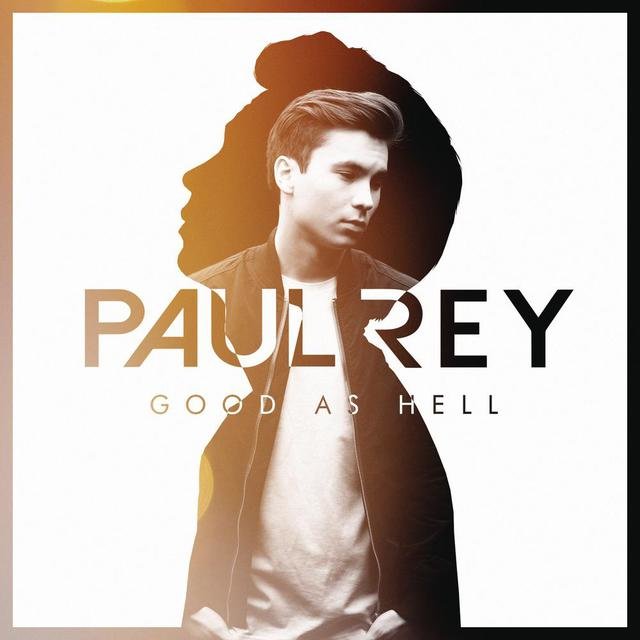 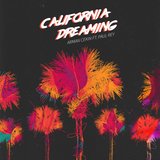 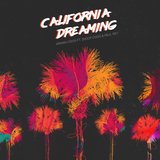 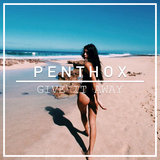 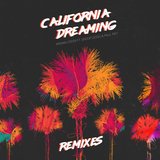 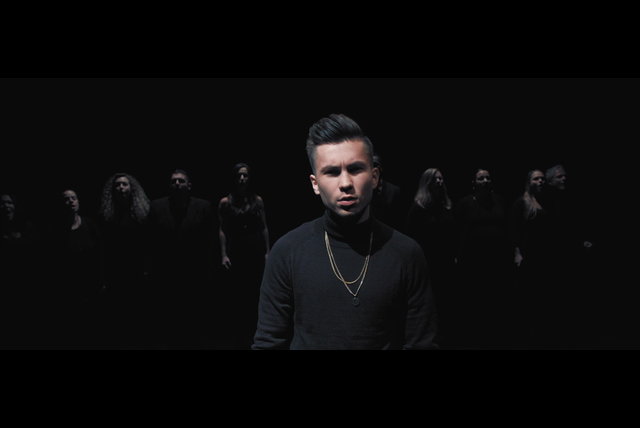 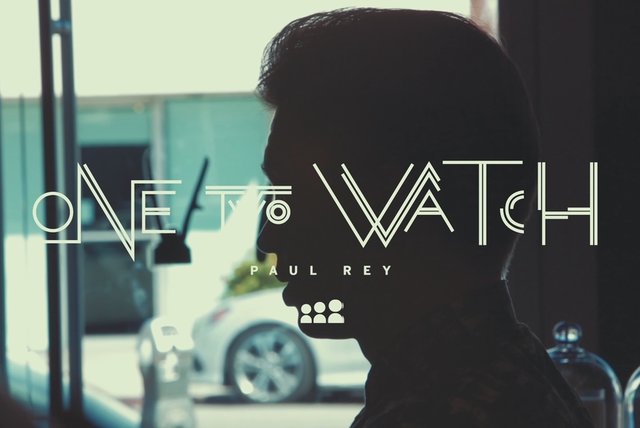 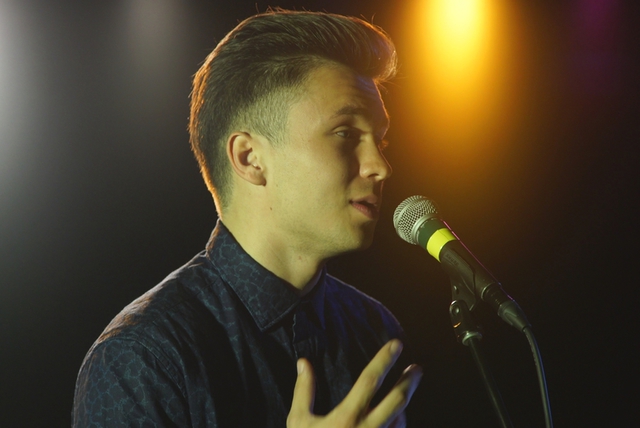 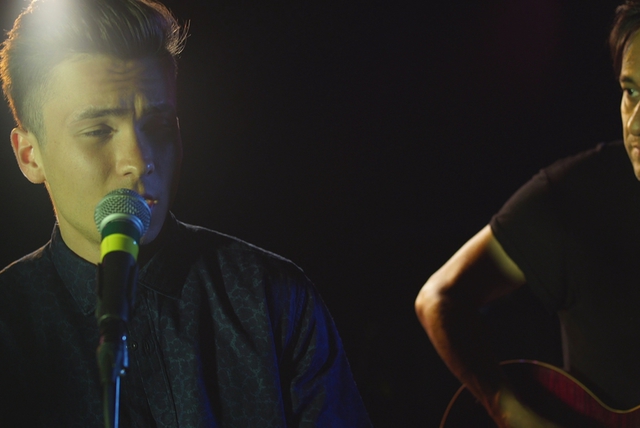 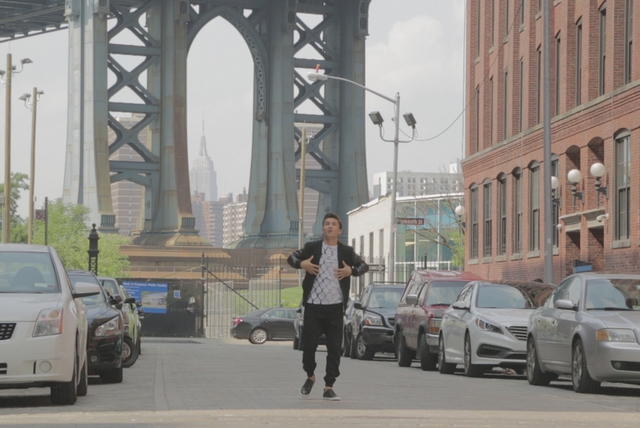 Behind the Scenes of Good as Hell 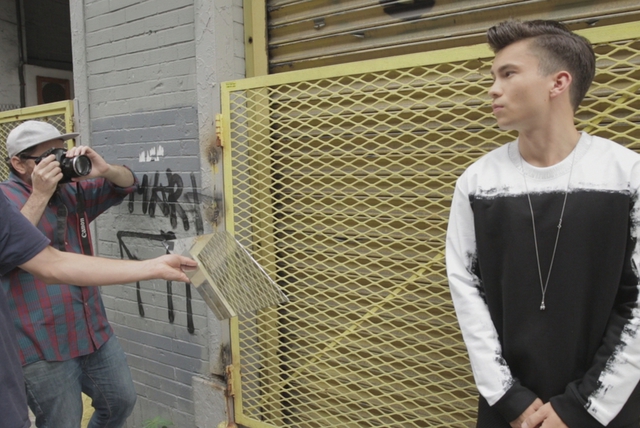 Behind the Photo Shoot of the Good as Hell EP 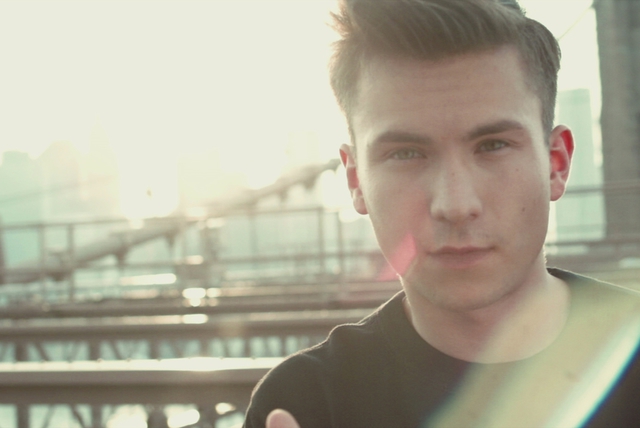