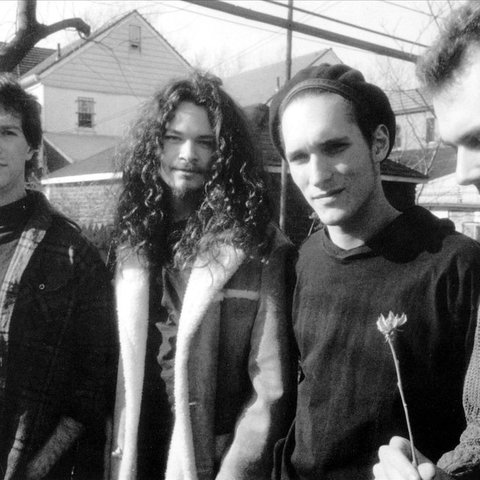 A leading light in the mid-1990s indie rock scene, the Mommyheads were formed in 1987 while Brooklyn-born singer Adam Elk (née Cohen) attended New York City's prestigious High School of Music and Art. The original line-up included the late Jan Kotík on drums and Matt Patrick on bass. The trio released a Wharton Tiers-produced EP, Magumbo Meatpie, on the tiny Sit and Spin label and made a favorable impression on discerning downtown audiences. Within two years, Elk and company released their full-length debut — the layered, complex, and lo-fi Acorn — on Fang Records. Soon after, keyboard player Mike Holt and drummer Dan Fisherman unofficially joined the band for their numerous live shows, and the new lineup went on one of many national tours. In 1990, the Mommyheads relocated to San Francisco, and eventually recorded Coming Into Beauty, their eclectic second album and first Simple Machines release. The album captured exactly where they were at the time — straddling Knitting Factory-inspired art-rock and the brainy power pop for which the band would later become known. Holt and Fisherman's involvement became permanent, and Matt Patrick left the band, replaced by Jeff Palmer, late of SST blues-rockers Sister Double Happiness. This was the line-up whose brilliance was crystallized on 1994's Flying Suit, and its equally compelling ‘95 follow-up Bingham's Hole, and who impressed producer Don Was enough to ensure his support. Was produced their next release, which was also their DGC Records debut. Fans (of the band, and of musical success stories) were excited and gratified that the Mommyheads' persistence and genuine talent were rewarded with a lucrative major label deal. However, before the self-titled album came out in ‘97, and the credits rolled on their happy ending, the label dropped them and all but ignored the release. Soon after, the group disbanded. Palmer served a brief tenure in Sunny Day Real Estate, Adam Elk recorded a well-received solo album, and Mike Holt released a series of engaging and variegated works that embrace both pop and experimental sounds. When original drummer Jan Kotík passed away in 2007, the Mommyheads reunited for a live show, and recorded the excellent You're Not a Dream for Bladen County Records. In 2010, Dromedary Records re-released an expanded version of Flying Suit, re-mastered by Fred Kevorkian, and the band went on an extended European tour. ~ Paula Carino 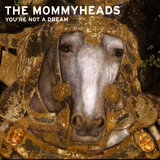 Fork in the Road

You're Not A Dream 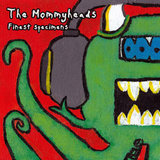 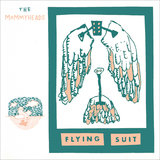 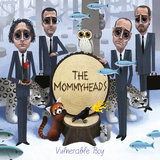 No One Gives a Damn About Your Band (Bonus Track) 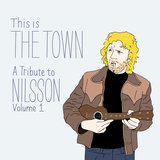 Me and My Arrow

This Is the Town: A Tribute to Nilsson (Volume 1) 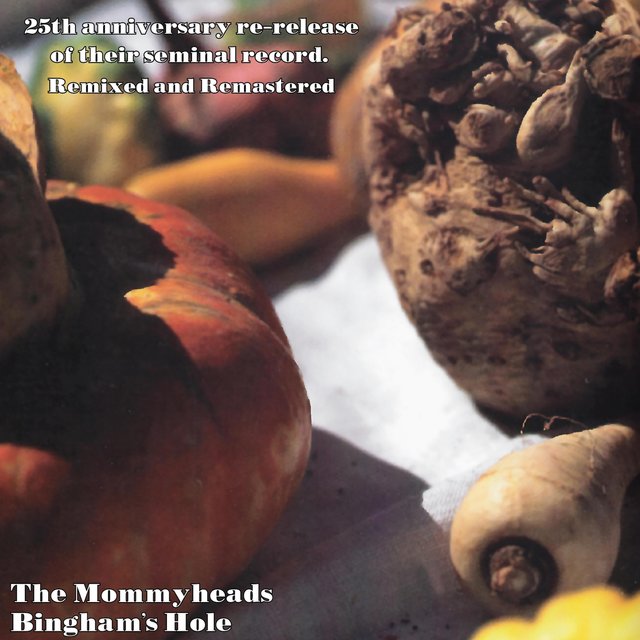 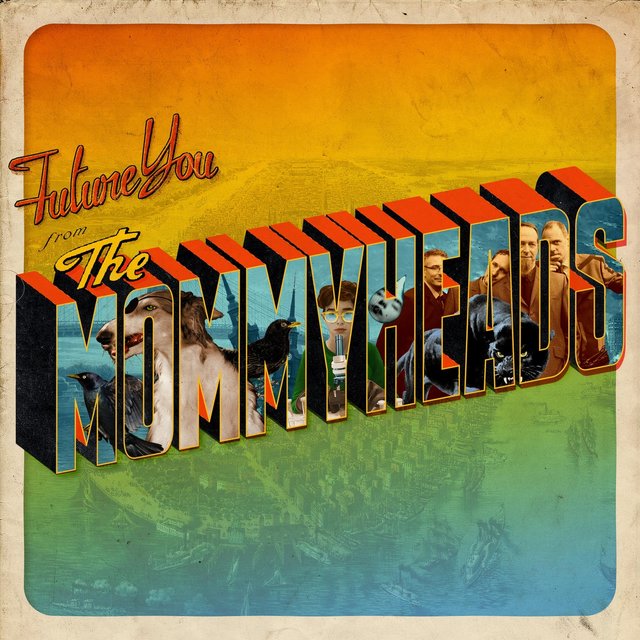 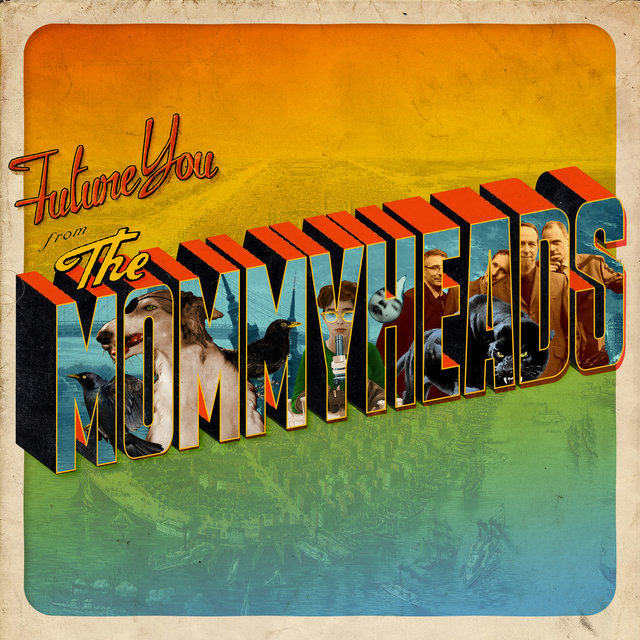 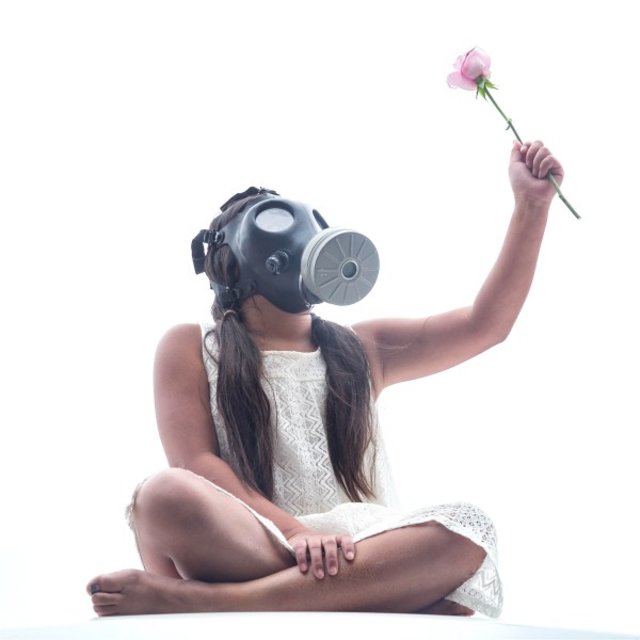 Soundtrack to the World's End
The Mommyheads 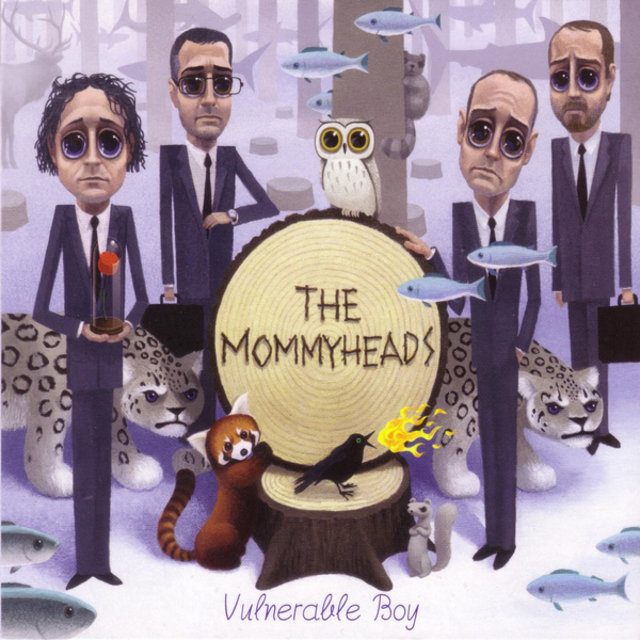 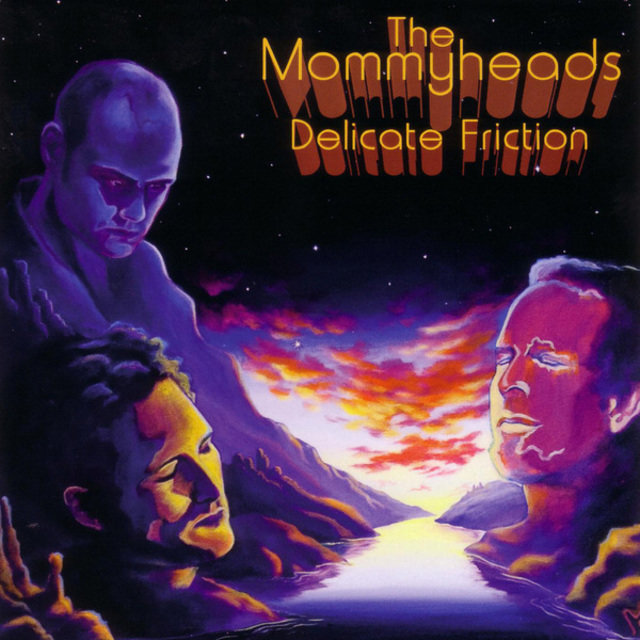 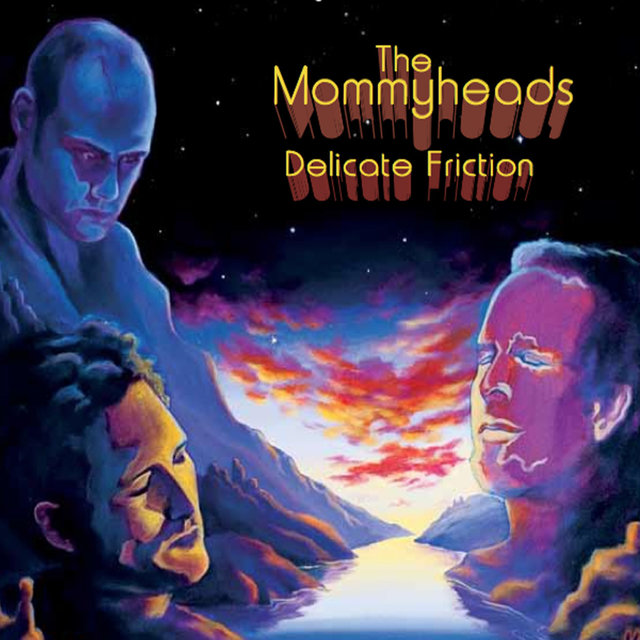 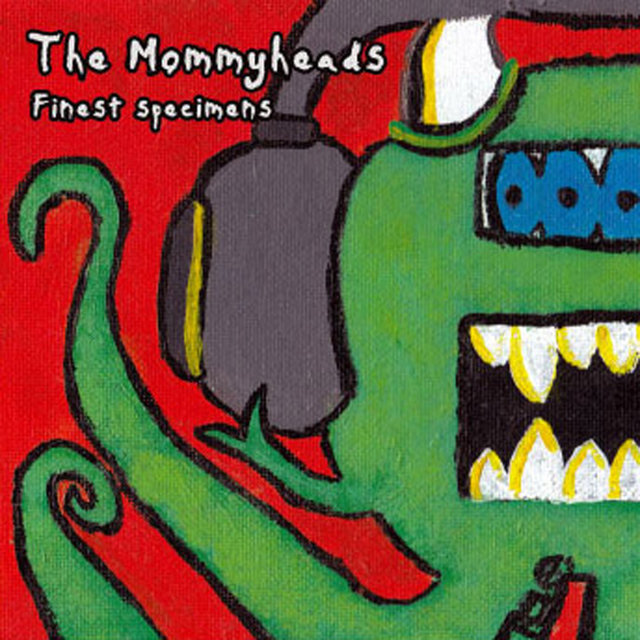 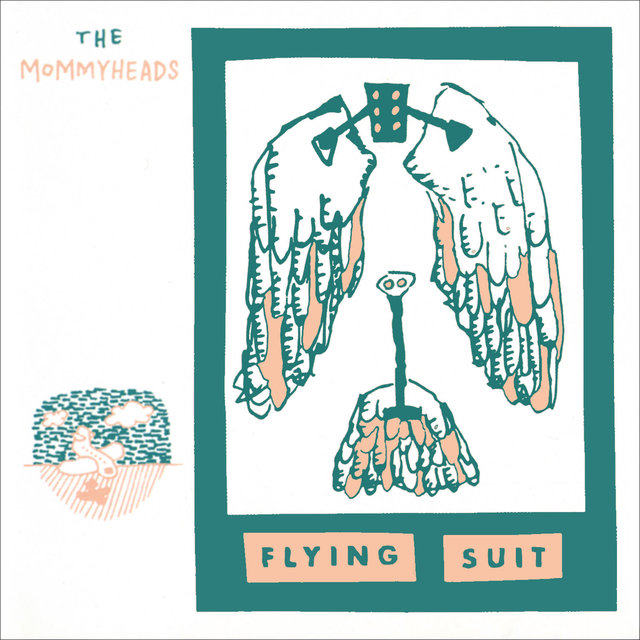 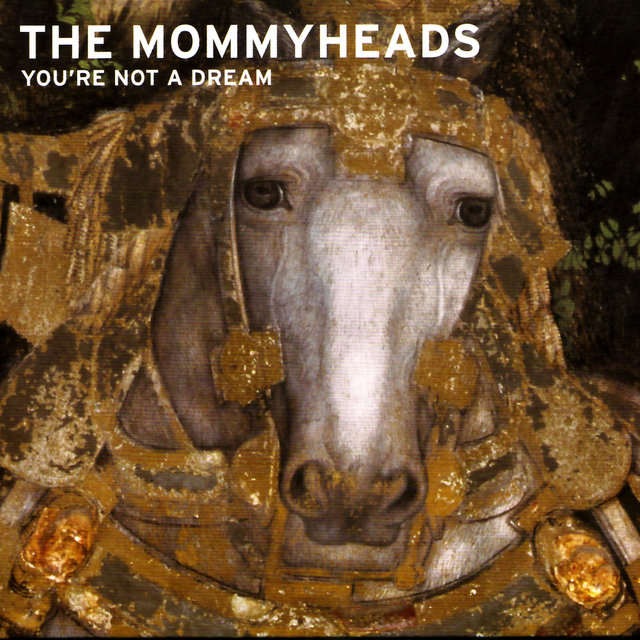 You're Not A Dream
The Mommyheads 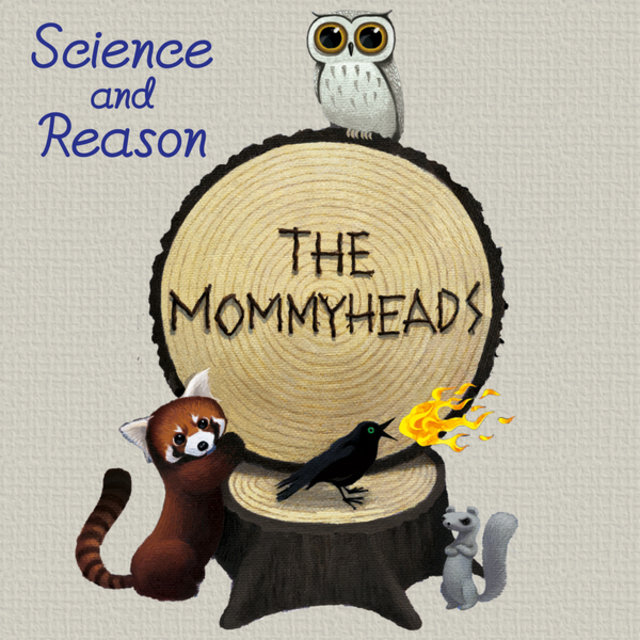 Science and Reason
The Mommyheads 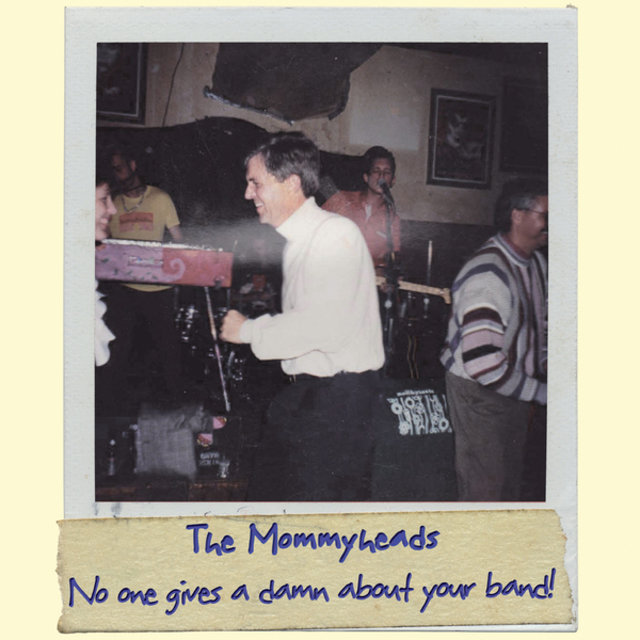 No One Gives a Damn About Your Band
The Mommyheads