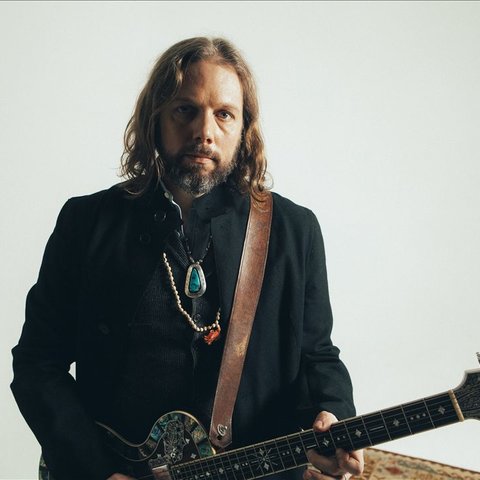 When the Black Crowes either broke up or went on indefinite hiatus (it depends on who you ask and sometimes when you ask), guitarist Rich Robinson spent a few months with his family at home, figuring out what to do next. There were some deaths in his extended family that just added to how strange it was adjusting to life without the Crowes, and how strange it was to be working on projects without his brother, vocalist Chris Robinson. He ended up building a studio in his Connecticut home and worked on his production chops. New avenues were opening, too, with Robinson composing the soundtrack for the 2001 film Highway while seriously working on his painting for the first time since the Crowes had formed.

In 2003, he formed the four-piece band Hookah Brown, which toured a bit before Robinson realized he couldn't stand band politics any longer. Going it alone meant singing lessons, since the guitarist had never handled lead vocals. It took one lesson for Robinson to realize his technique was all wrong, but it built up his confidence and renewed his interest in releasing an album. Playing everything himself but the drums, Robinson soon had enough for an album. Joe Magistro took care of the drum parts, then guest appearances from ex-Crowes keyboardist Eddie Hawrsch and BR5-49's Donnie Herron were added, and the album was done. Robinson released the result, Paper, in August of 2004 on his own Keyhole label.

Shortly afterward in 2005, the Black Crowes reunited and had a successful run of records, and Rich recorded an acoustic duet with brother Chris called Brothers of a Feather, which arrived in 2007. The next year, the Crowes released the full-length Warpaint, which was succeeded by the double album Before the Frost...Until the Freeze in 2009. Two years later, the Crowes went on another hiatus and Robinson released his second solo album, Through a Crooked Sun. Another two years passed before Robinson returned with The Ceaseless Sight, his third solo record. Early in 2016, Robinson released an EP called Llama Blues, accompanied by a reissue of Paper, which marked the first time the album ever appeared on vinyl. Later that year came the release of the full-length Flux. ~ David Jeffries 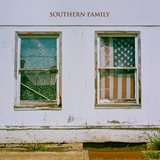 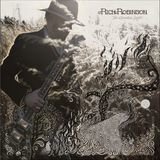 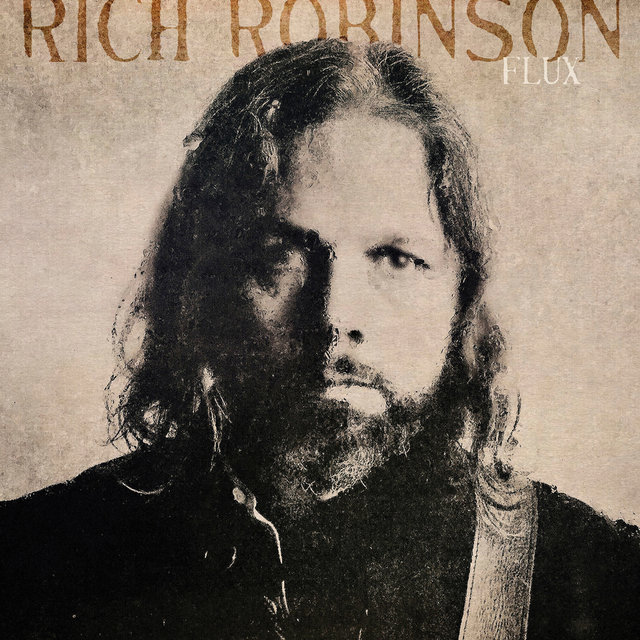 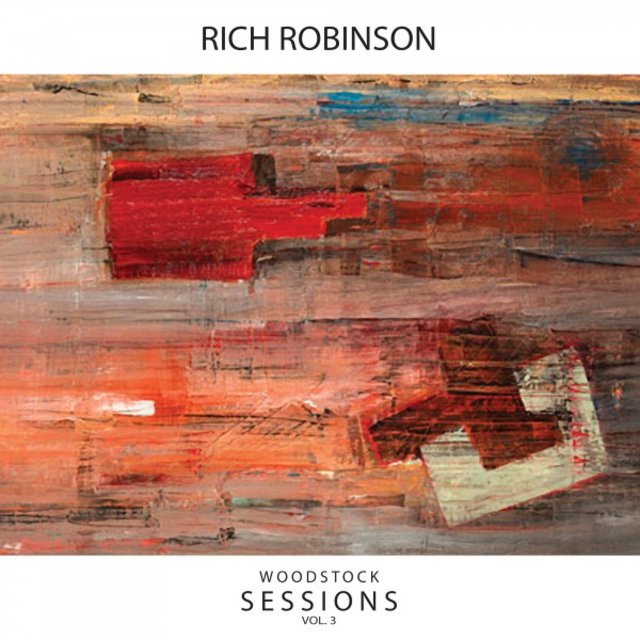 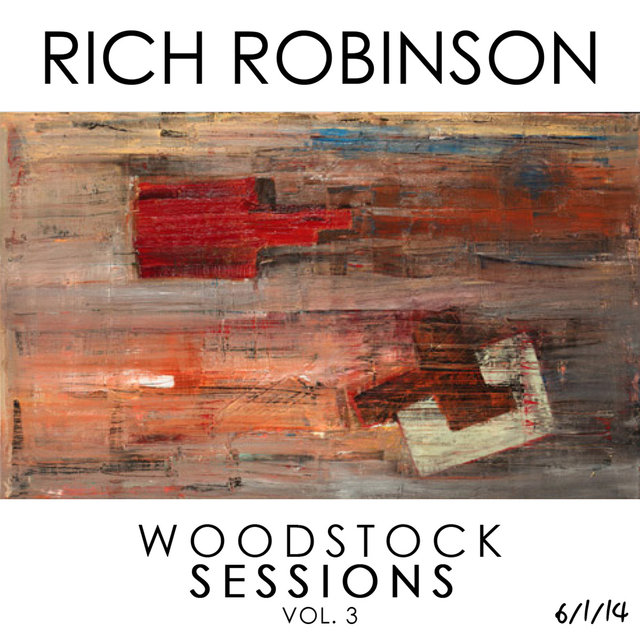 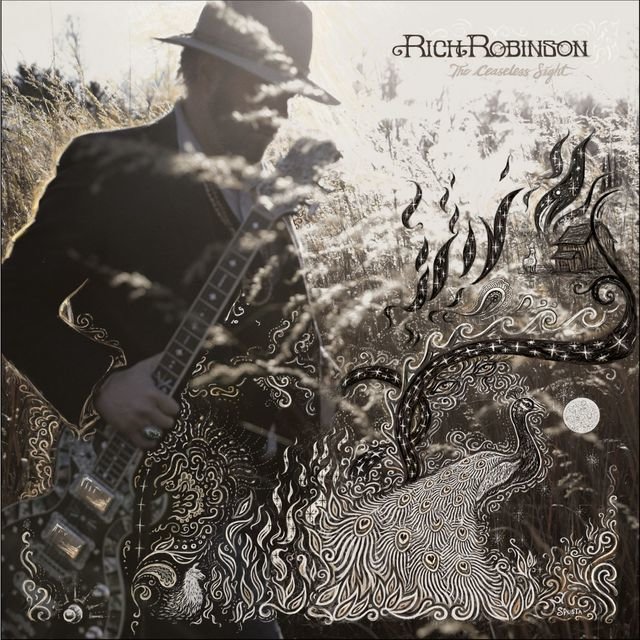 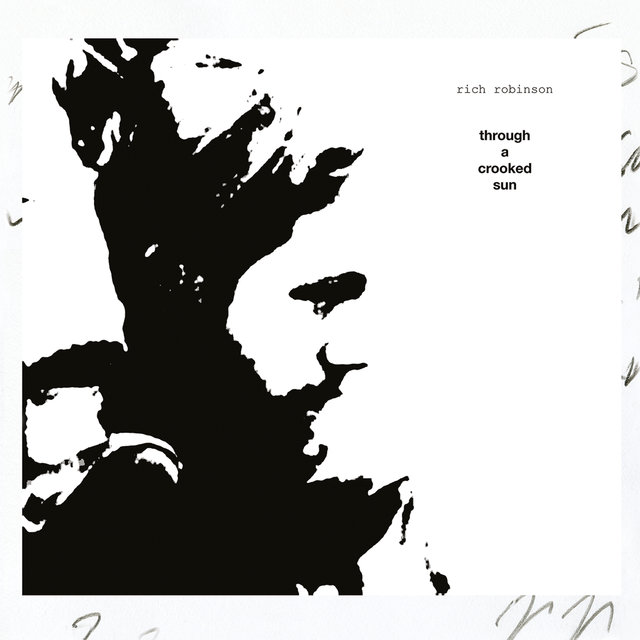 Through A Crooked Sun
Rich Robinson 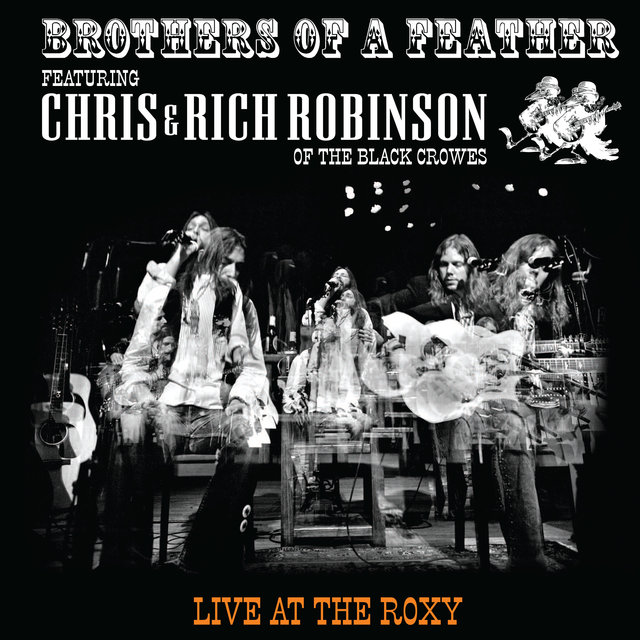 Brothers of a Feather: Live at the Roxy
Chris Robinson 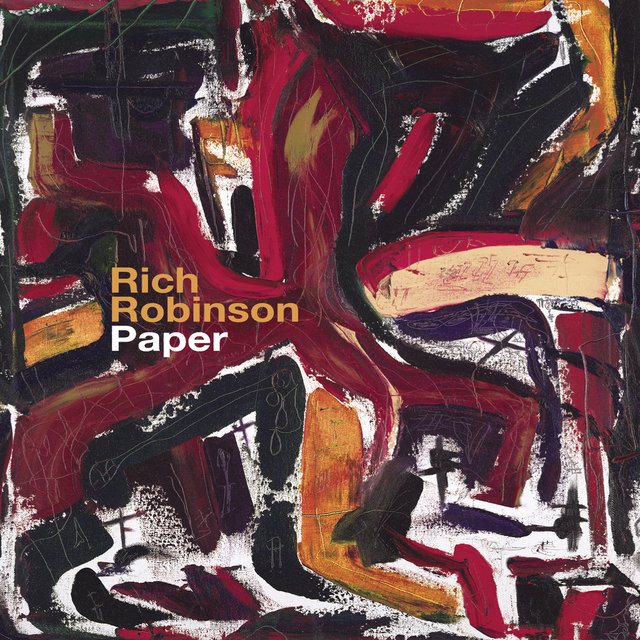 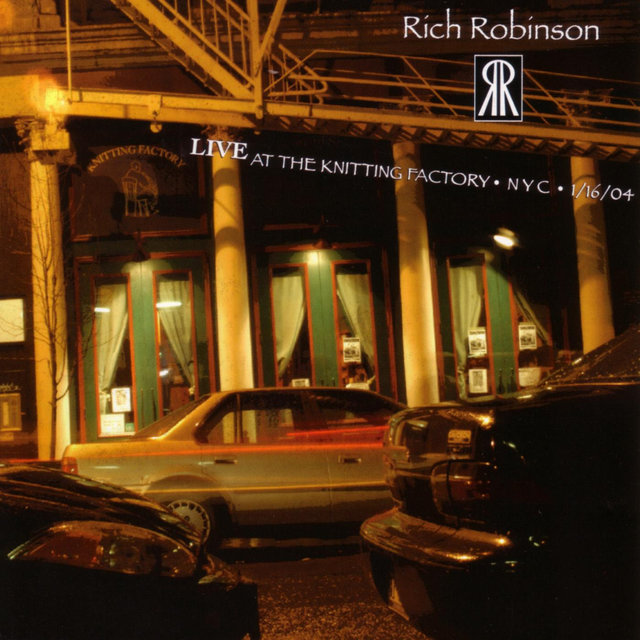 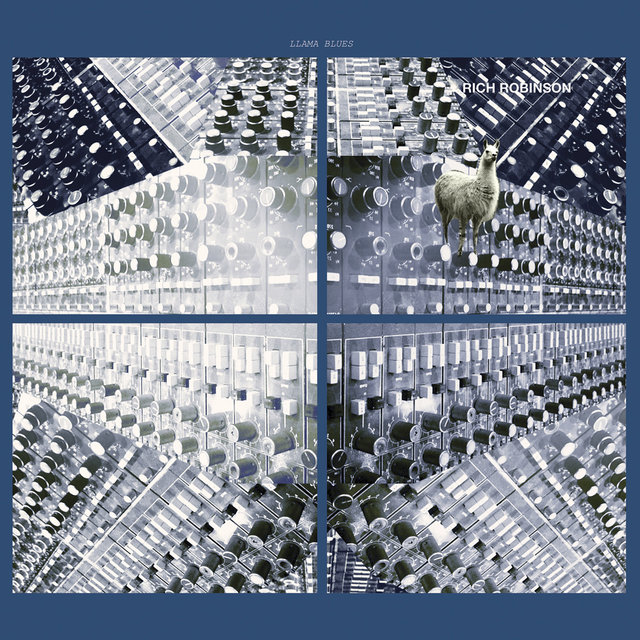 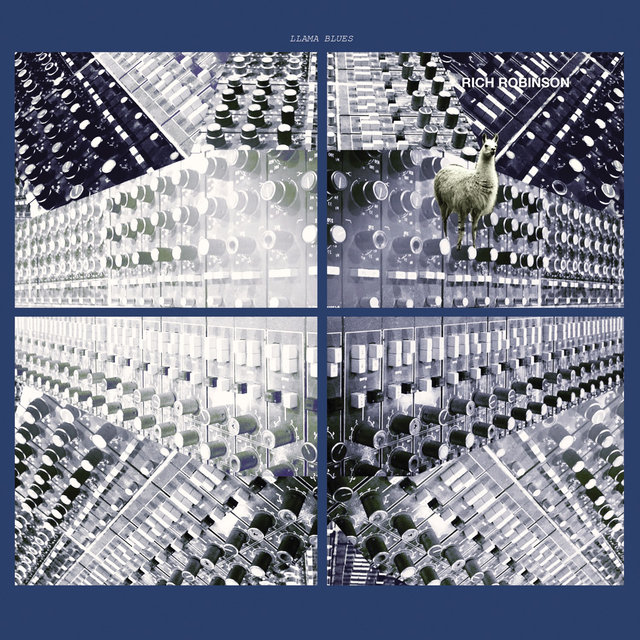 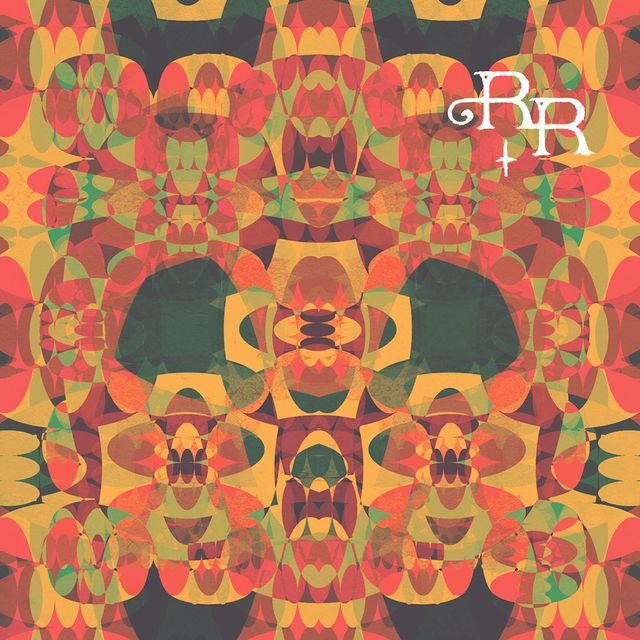 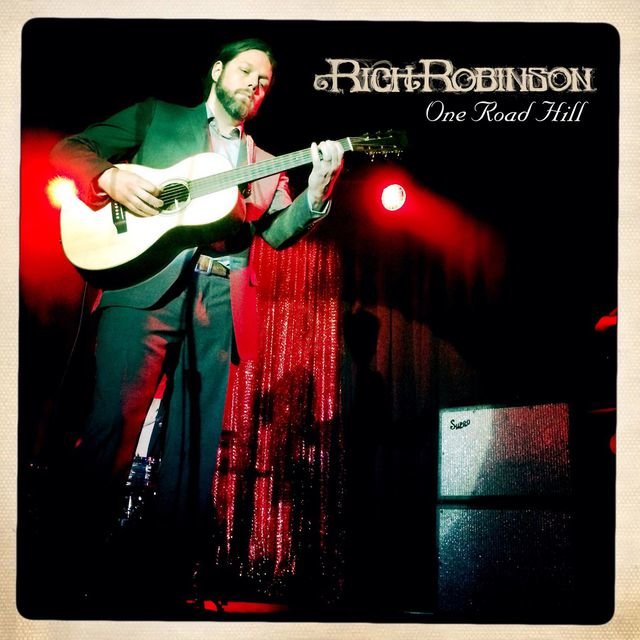 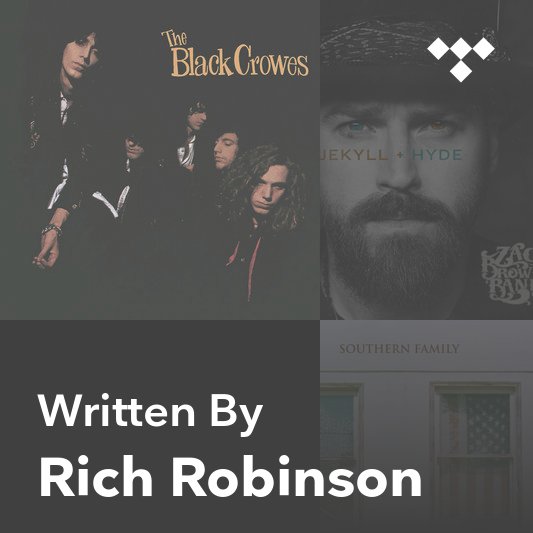 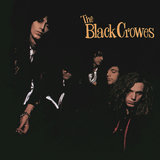 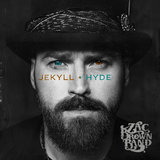 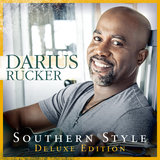 Good For A Good Time