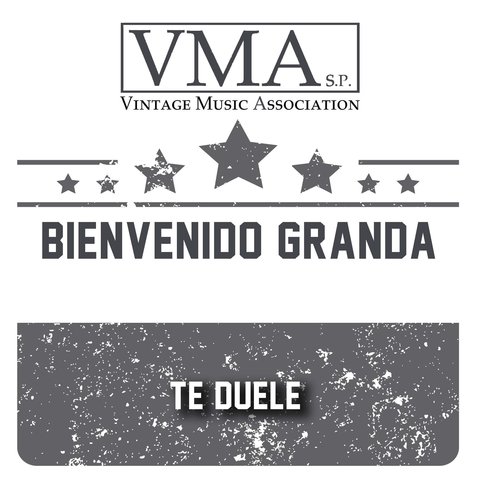 Bienvenido Rosendo Granda was a Cuban singer and songwriter born in Havana in 1915. After overcoming a childhood of extreme poverty, Granda began to find employment as a singer with several orchestras, among them Los Hermanos Castro, El Septeto Nacional, and El Cuarteto Marcano. Granda is mostly remembered as the lead vocalist of La Sonora Matancera between 1944 and 1954, the golden age of the legendary ensemble. He also became the most recorded singer in the history of the band, with over 200 recordings. After leaving La Sonora, Granda continued as a solo artist, moving to Colombia and Venezuela and ultimately settling down in Mexico, where he passed away in 1983. ~ Mariano Prunes 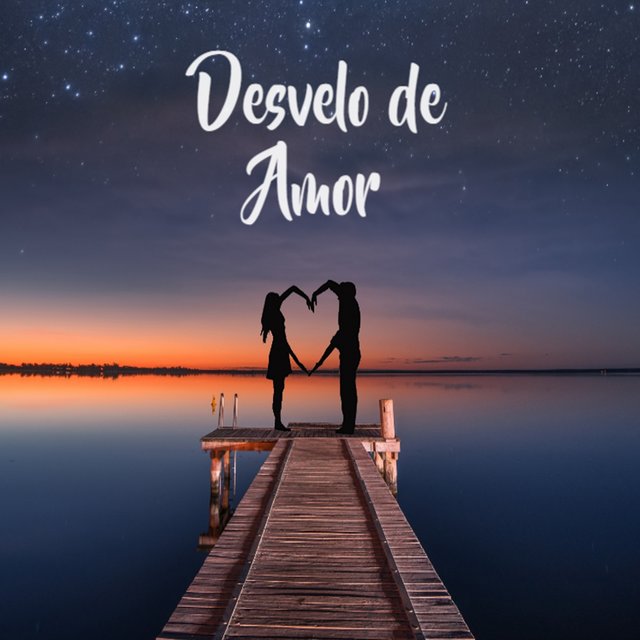 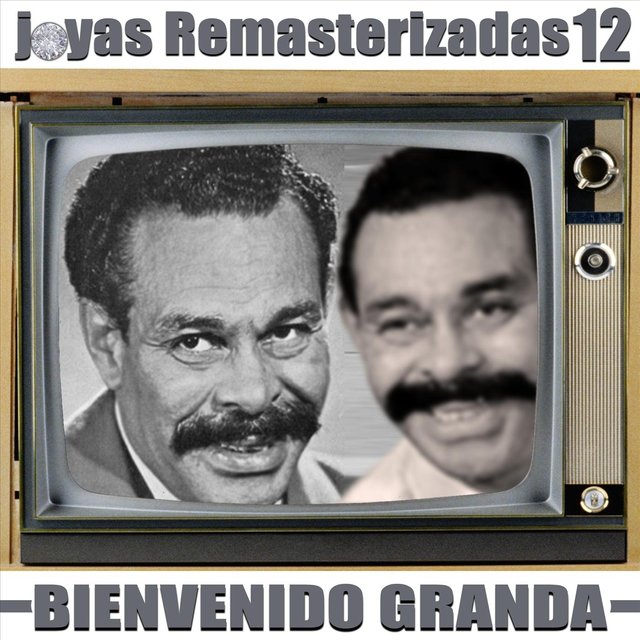 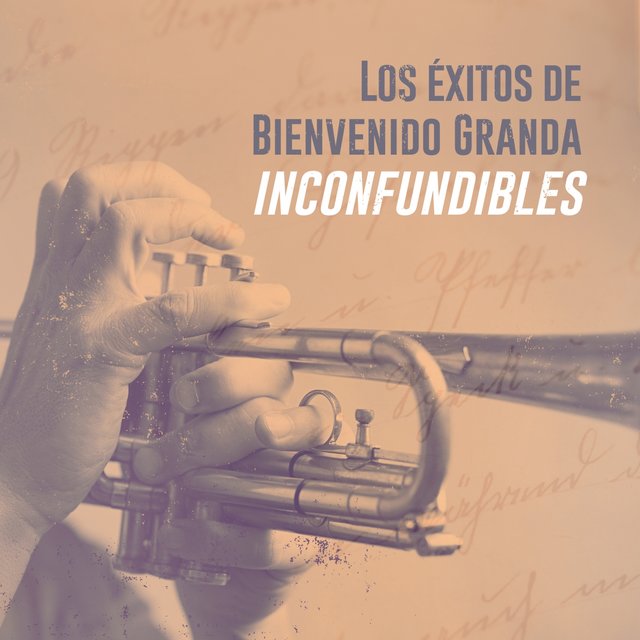 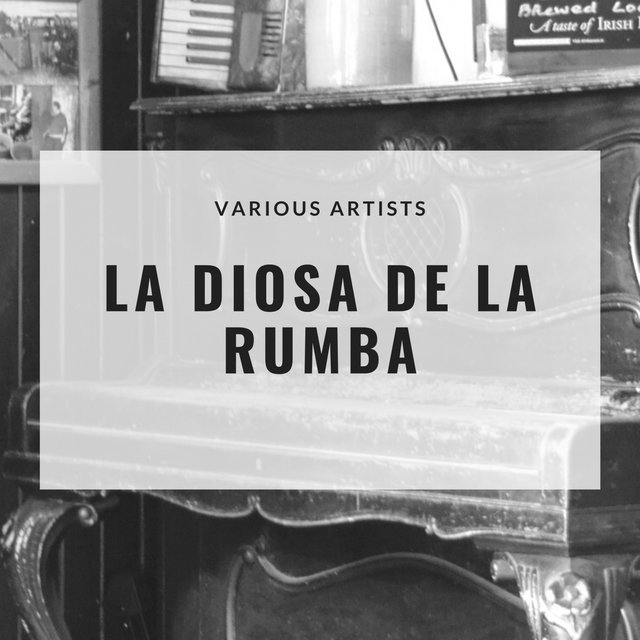 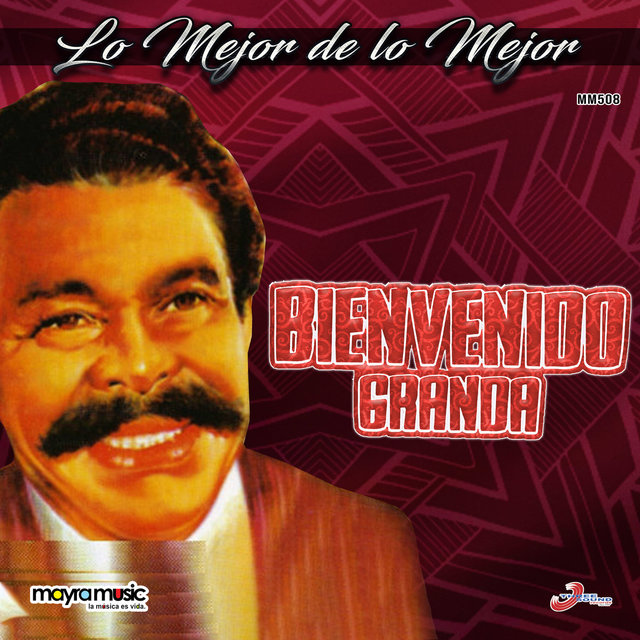 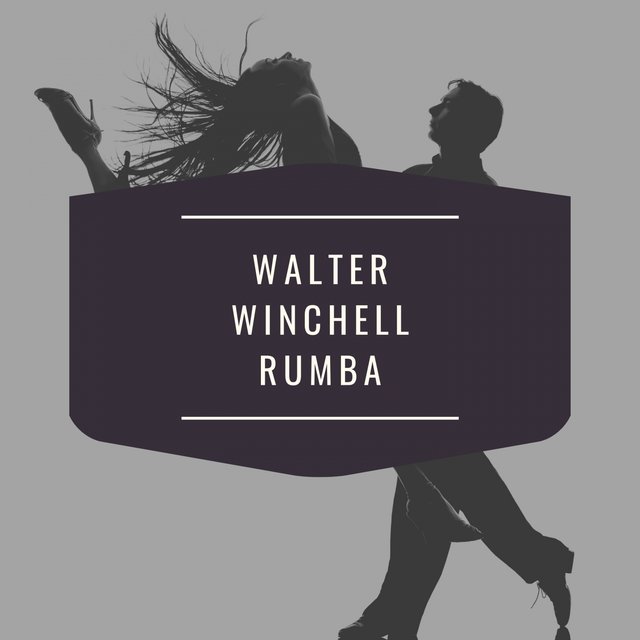 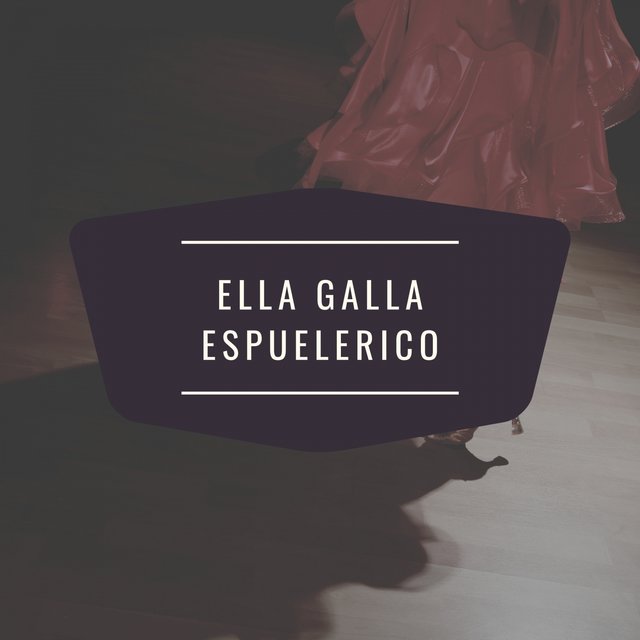 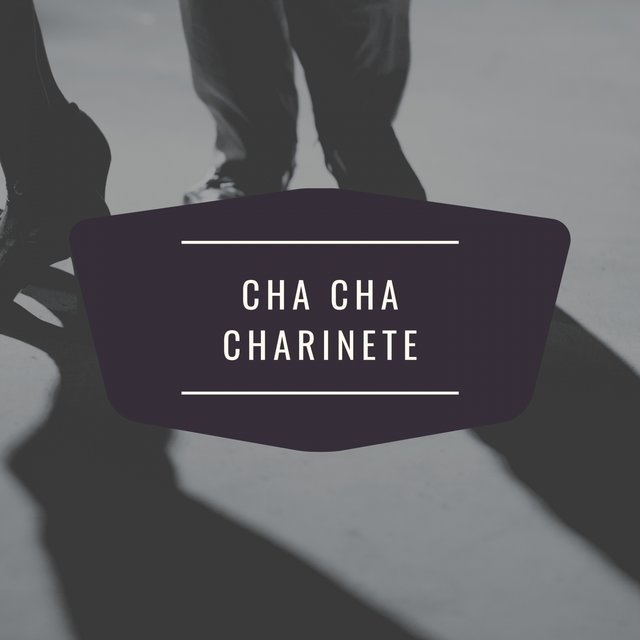 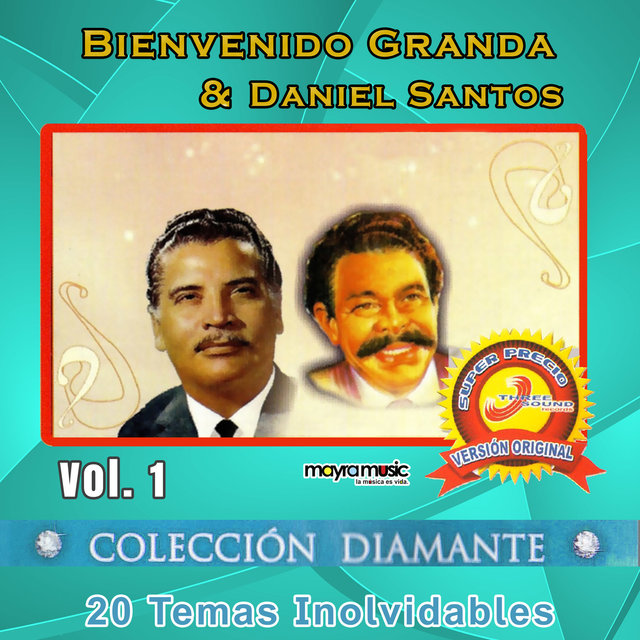 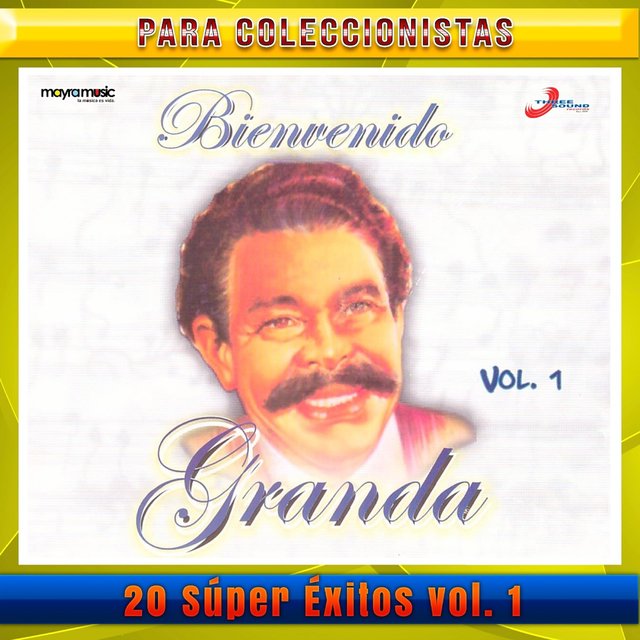 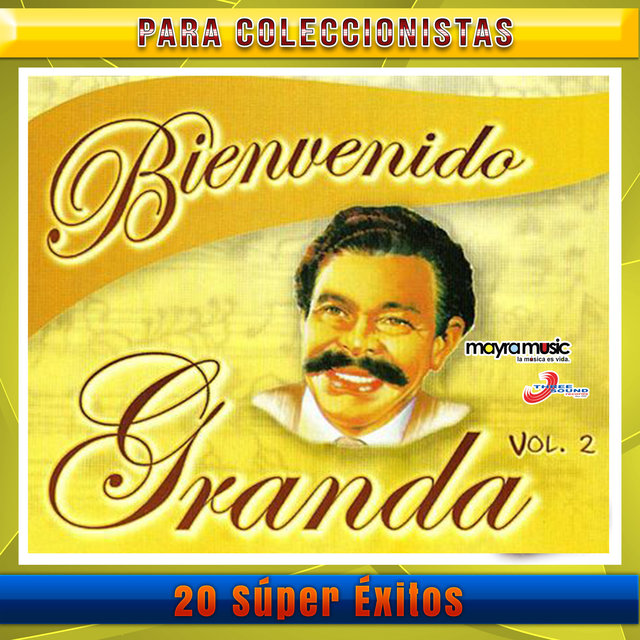 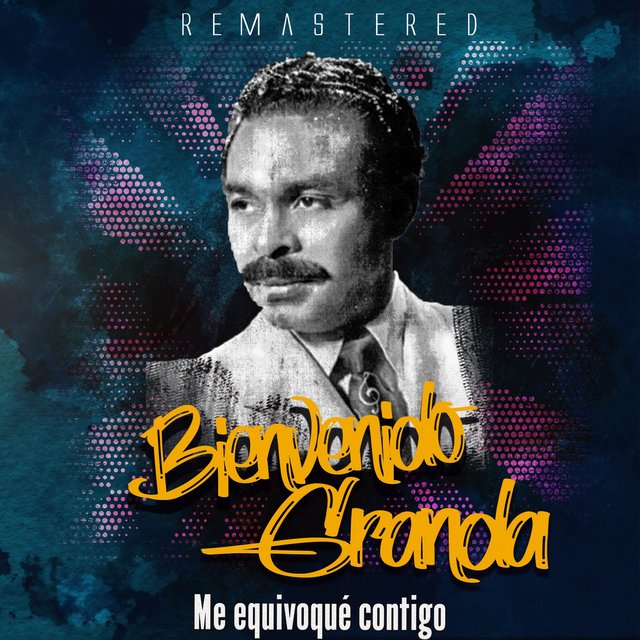 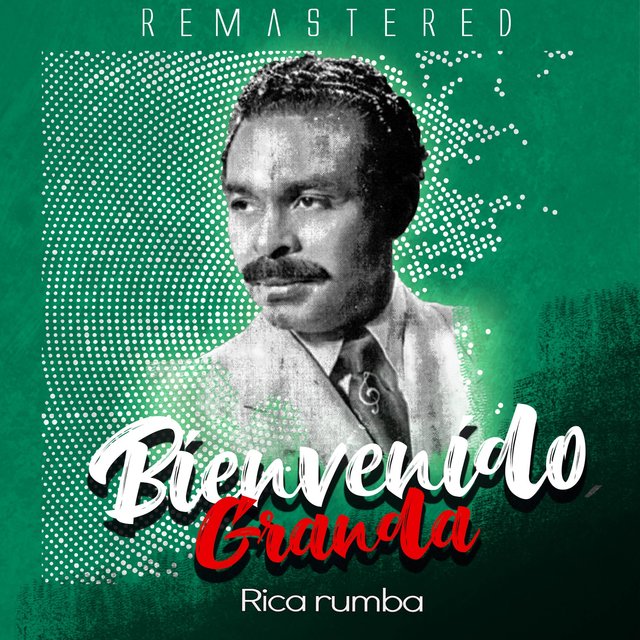 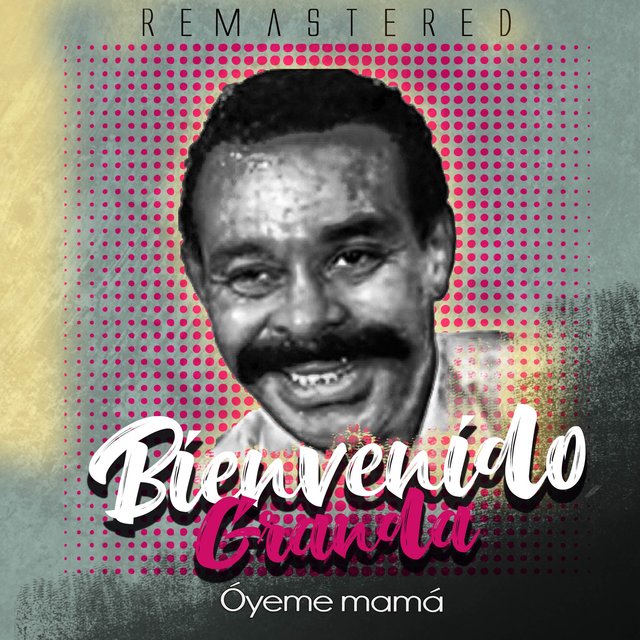 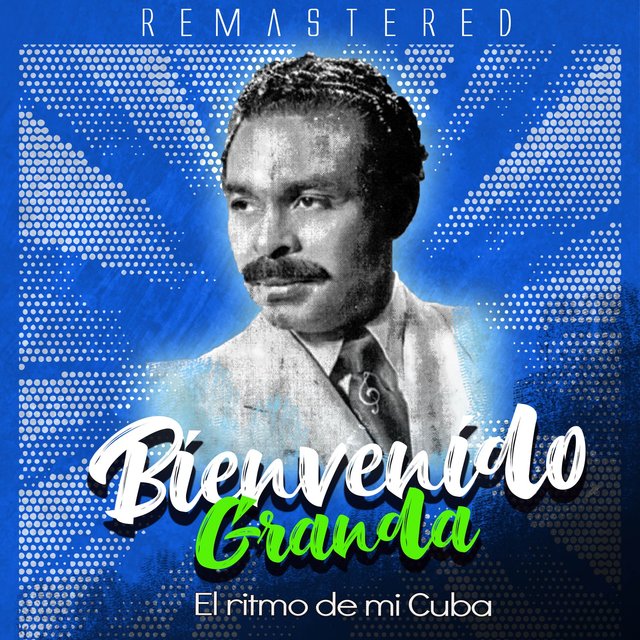 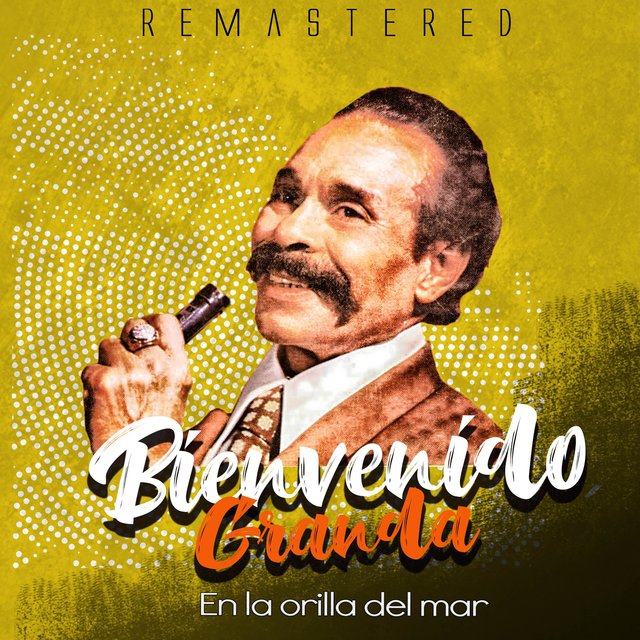 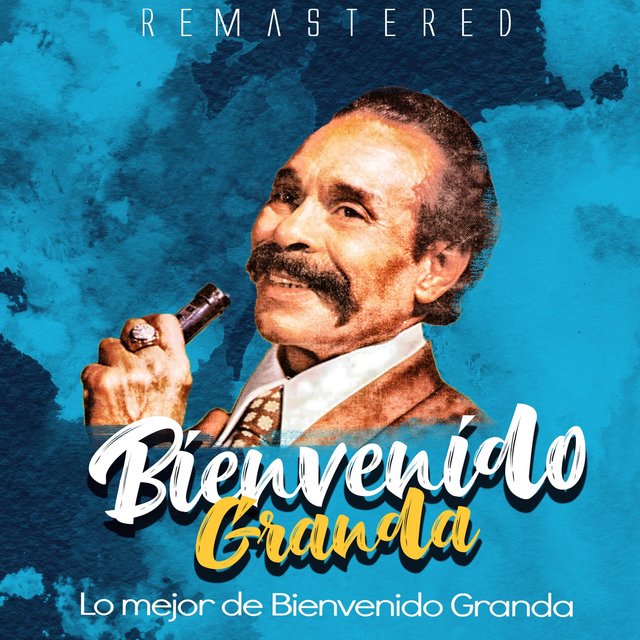 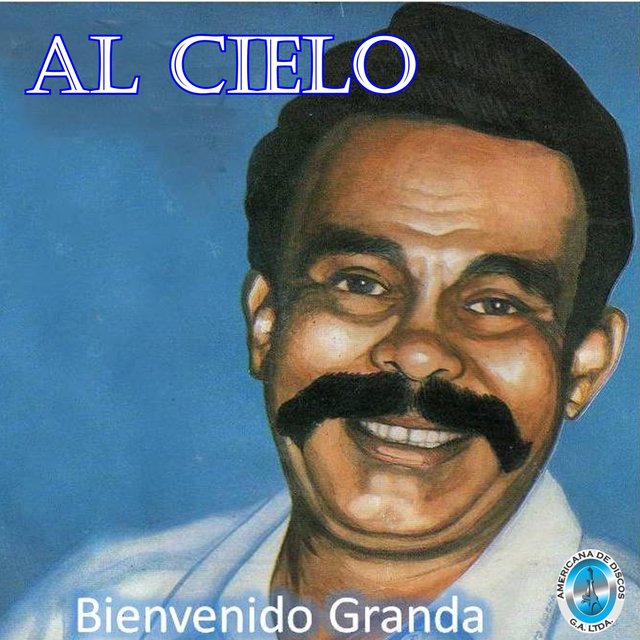 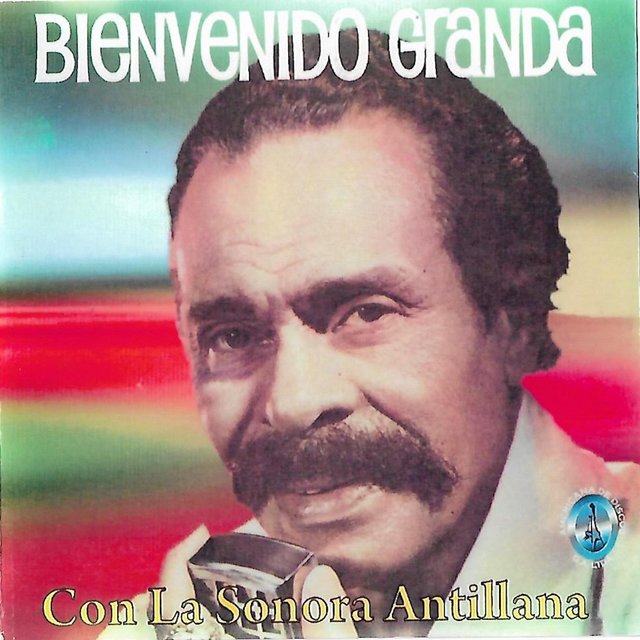 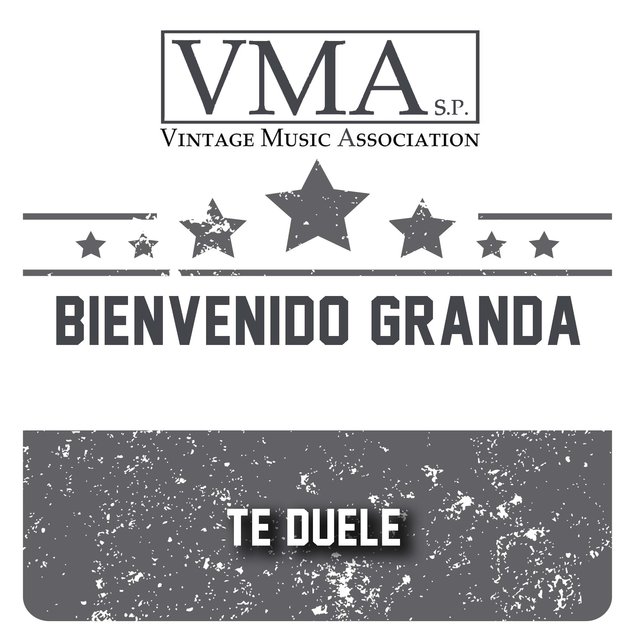 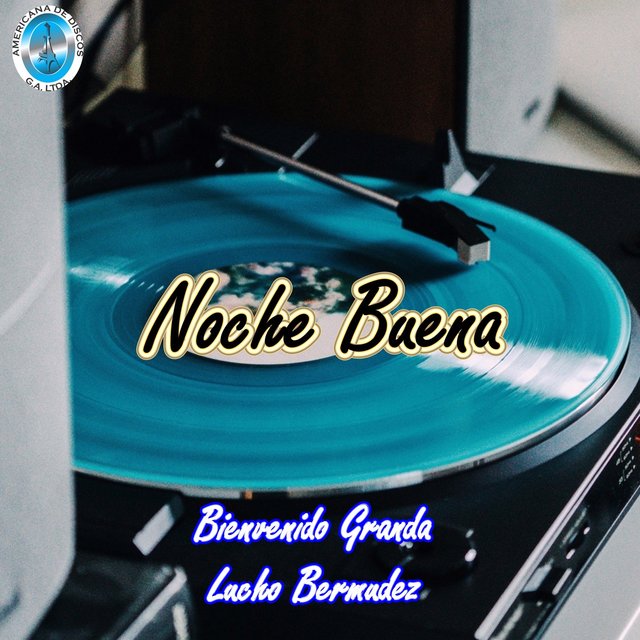 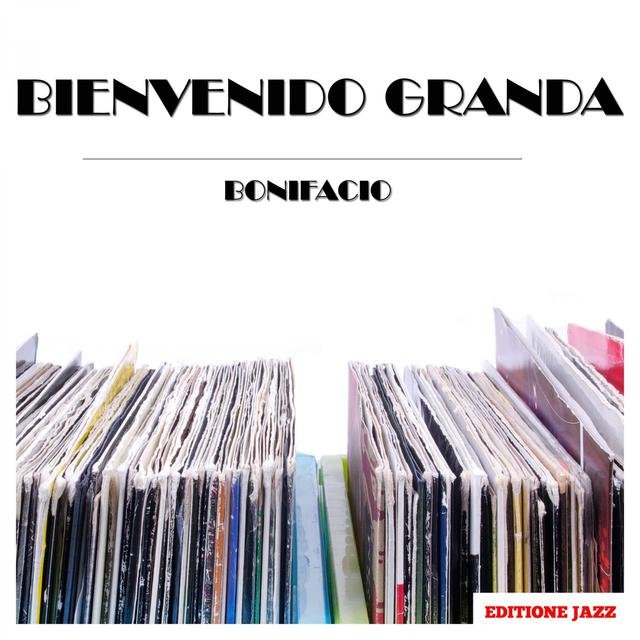 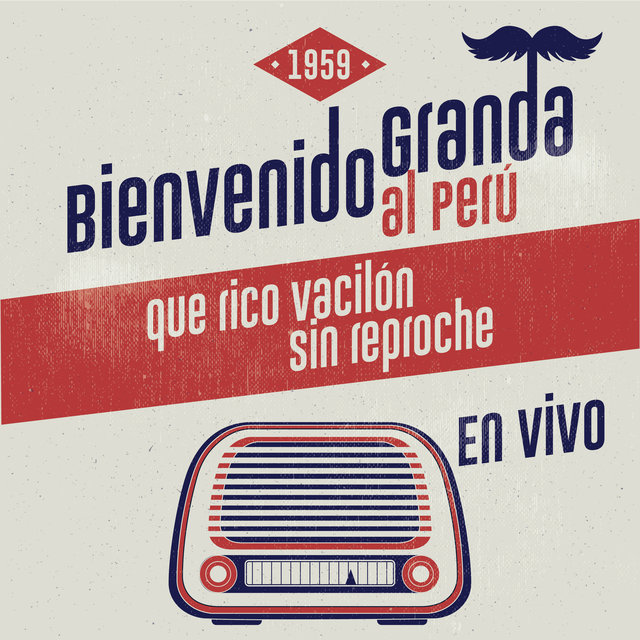 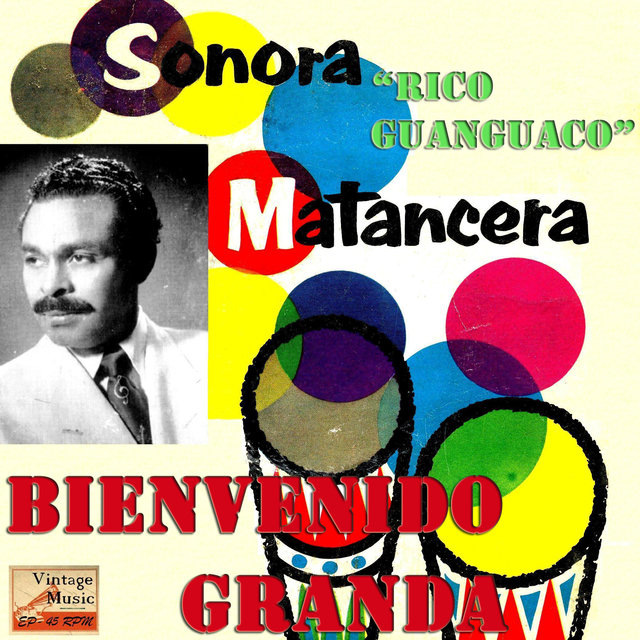 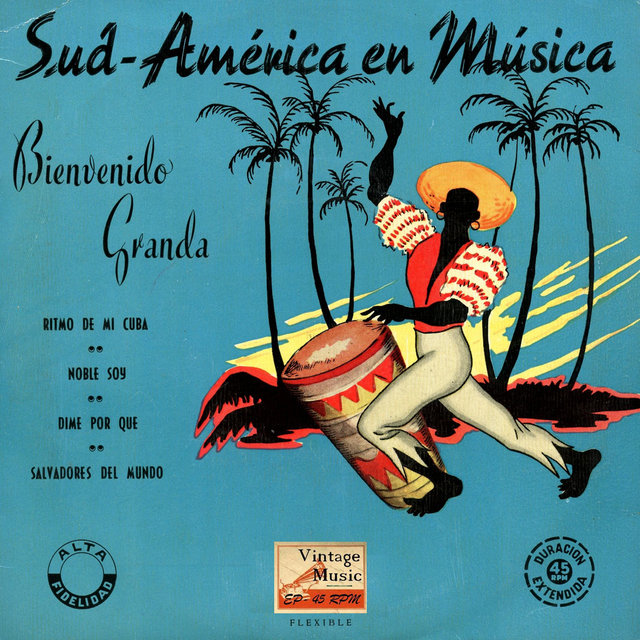