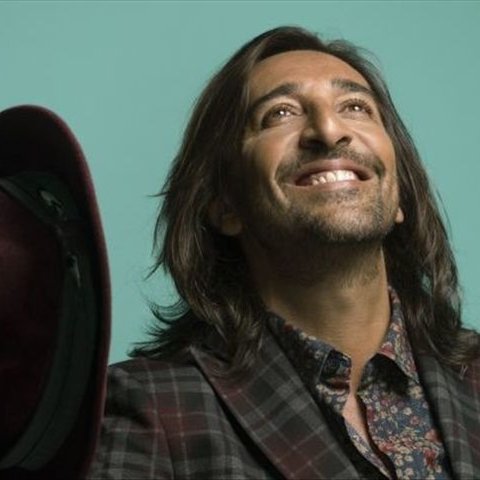 A founding member of the cutting-edge flamenco group Ketama, Antonio Carmona has long been one of the genre's leading artists for new and inventive ideas. Known for their willingness to incorporate non-traditional influences such as salsa, hip-hop, and jazz, Ketama were among the first to bring the music of their native Spain to world music listeners. Ketama were also known for their virtuosic guitar mastery and extremely tight vocal harmonies. Coming from a family of musicians four generations deep, and beginning his performance career at a very young age, Carmona has the pedigree and experience of a flamenco master. In addition to being a guitarist and vocalist, Carmona is credited with being one of his country's finest percussionists, having introduced the use of the Peruvian cajon (a wooden box instrument) into flamenco music. During his time with Ketama, Carmona also dabbled in the film world, appearing in such films as Go for Gold! (1997) and Gitano (2000). Having spent 20 years alongside his brother and cousin, Carmona split from Ketama to release his debut solo recording, Vengo Venenoso, in 2006. ~ Evan C. Gutierrez 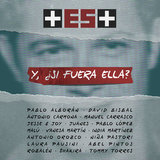 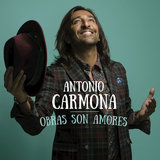 Qué No Daría Yo 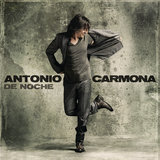 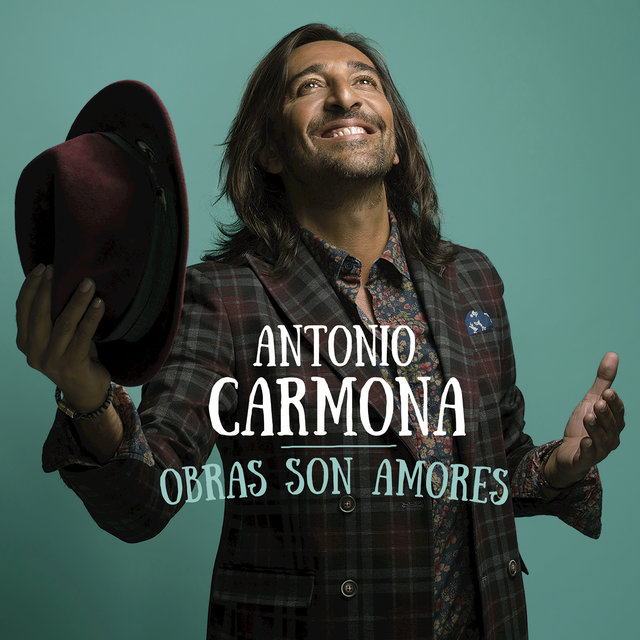 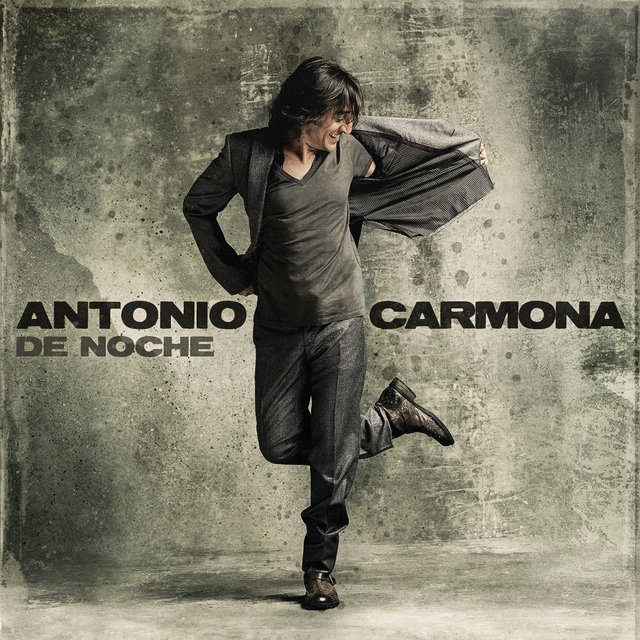 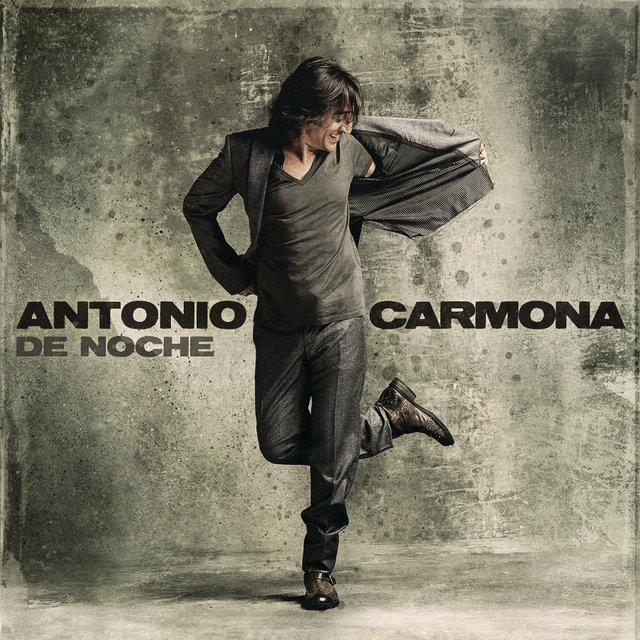 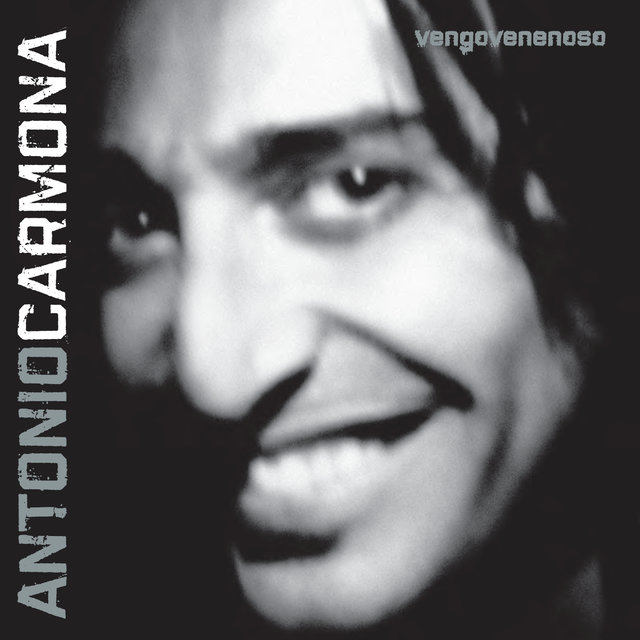 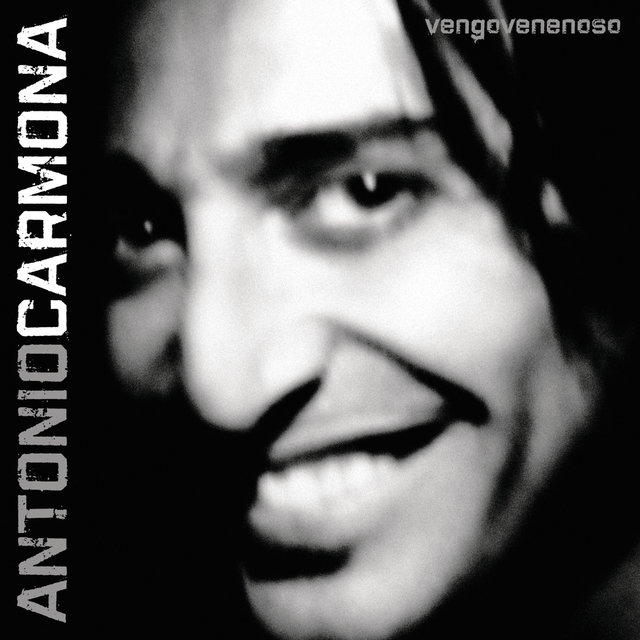 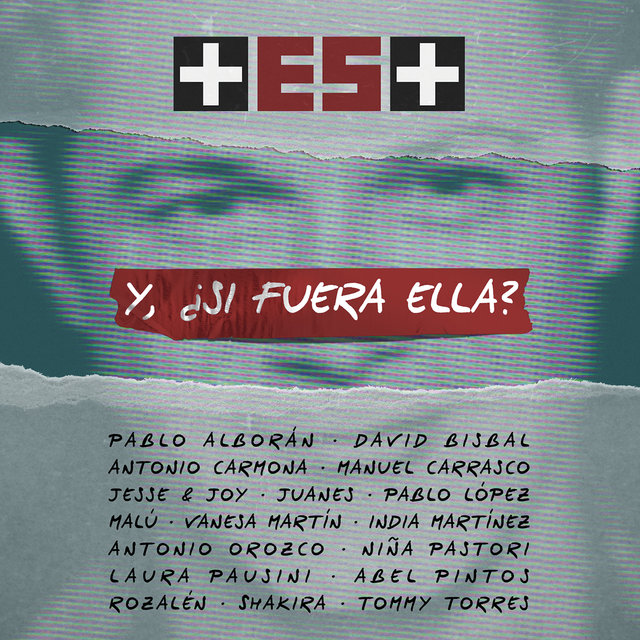 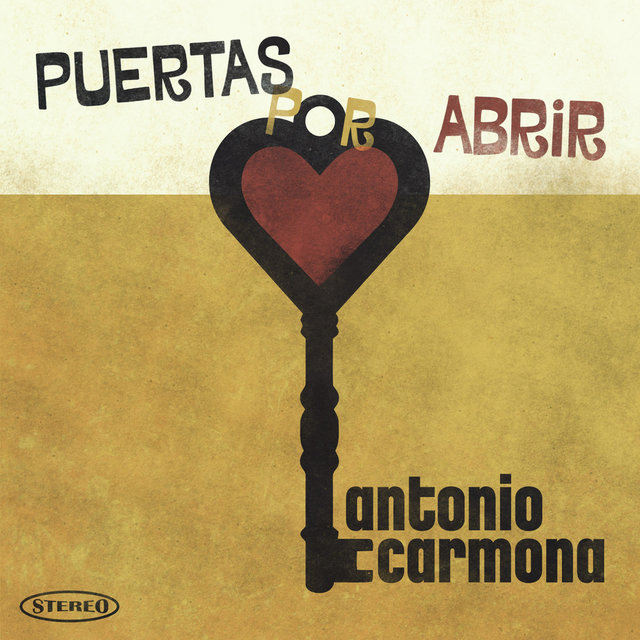 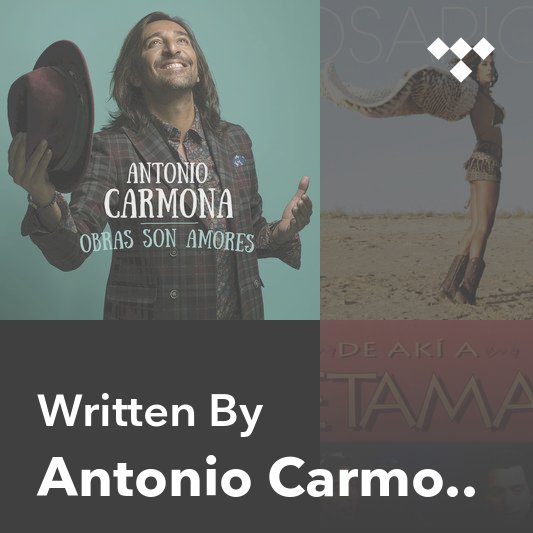 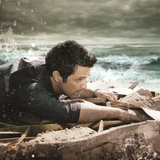 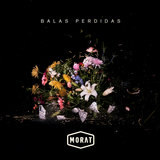 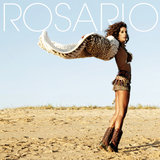 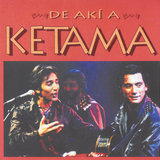 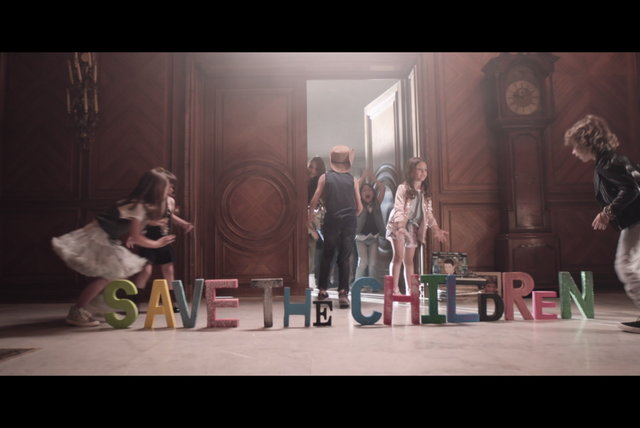 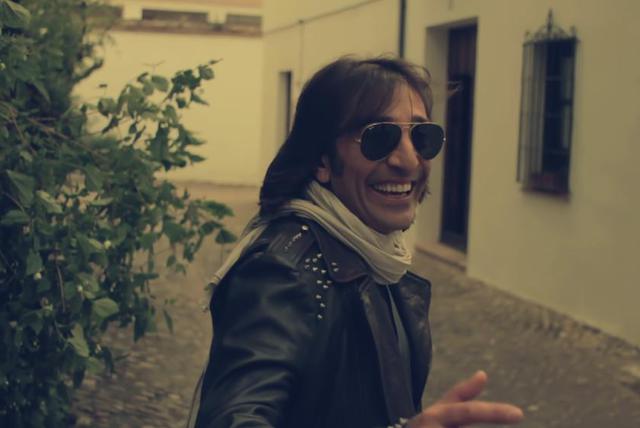 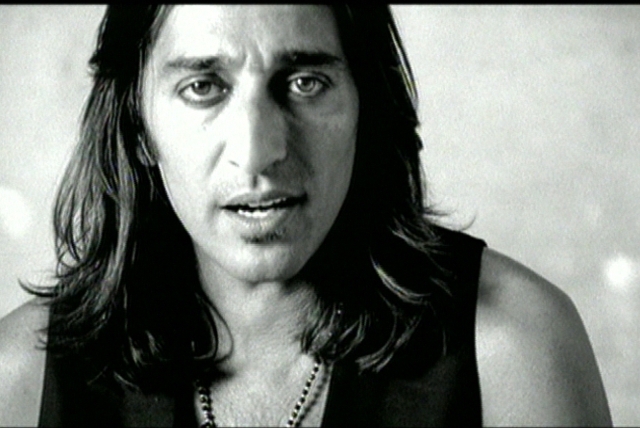 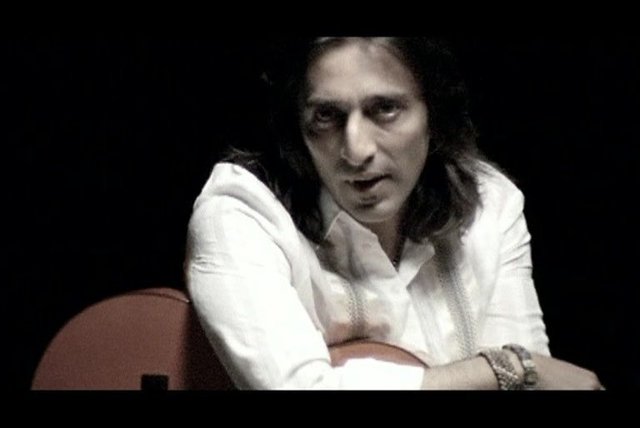