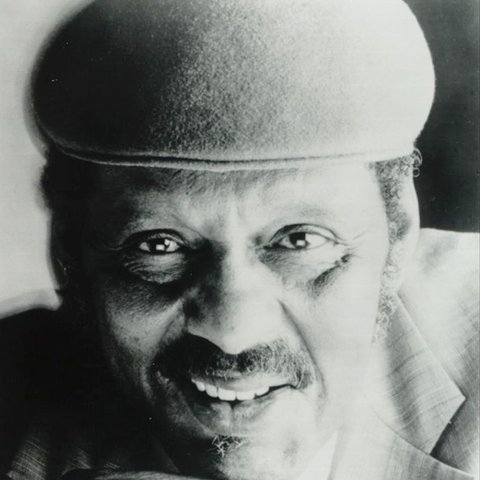 Ernie Andrews has managed to be both popular and underrated throughout his lengthy career. After his family moved to Los Angeles, he sang in a church choir, and while still attending high school had a few hits for the G&G label. Billy Eckstine and Al Hibbler were early influences and, after reaching maturity, Andrews was somewhat in the shadow of Joe Williams (who has a similar style). Andrews recorded for Aladdin, Columbia, and London in the late '40s, spent six years singing with the Harry James Orchestra, and cut a couple of big band dates for GNP/Crescendo during 1958-1959. Despite his unchanging style, Andrews was mostly in obscurity during the 1960s and '70s, just making a couple of albums for Dot during 1965-1966. A 1980 Discovery date found him in excellent form, and in the '80s, he was rediscovered. Andrews recorded with the Capp/Pierce Juggernaut, Gene Harris' Superband, Jay McShann, and with the Harper Brothers, in addition to making a few sets in the 1990s for Muse, and later High Note. He is also prominent in the documentary Blues for Central Avenue. ~ Scott Yanow 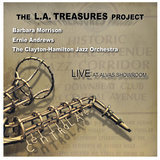 I'm Getting Sentimental over You 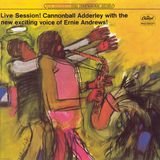 Since I Fell For You 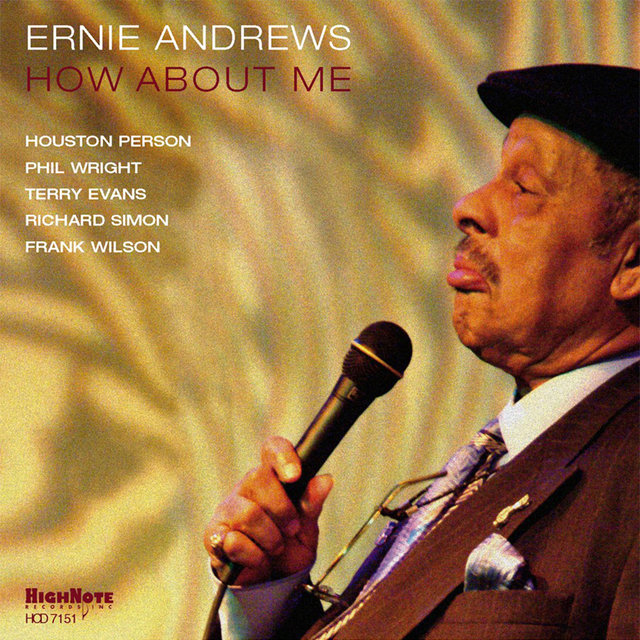 How About Me
Ernie Andrews 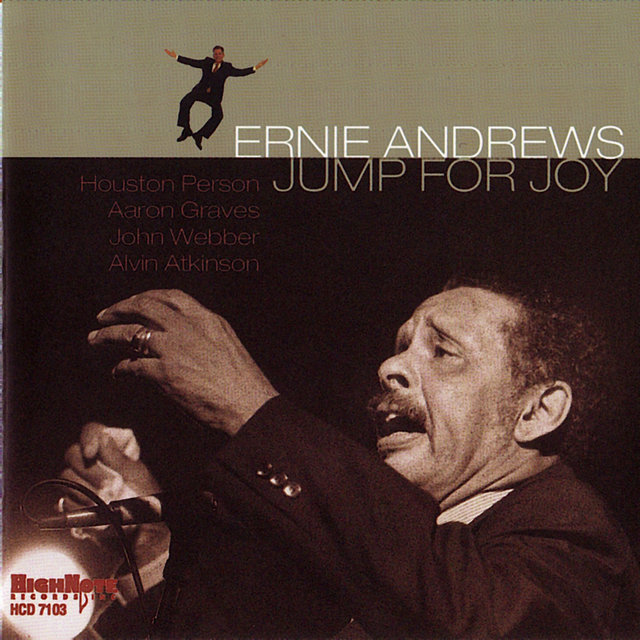 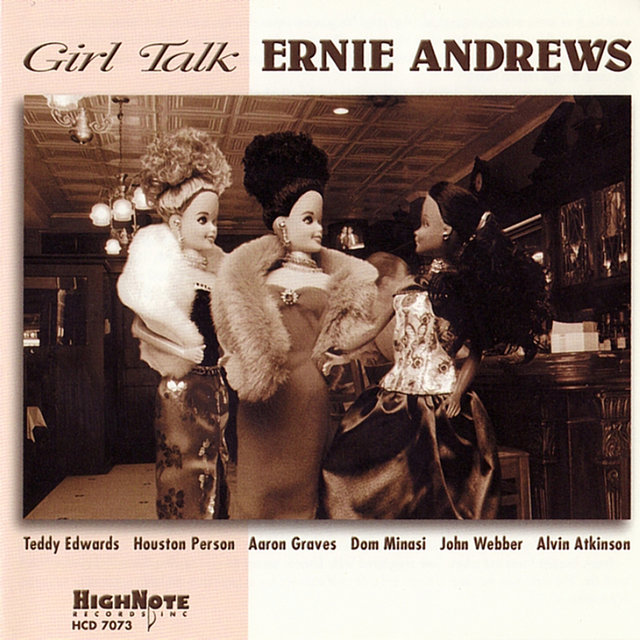 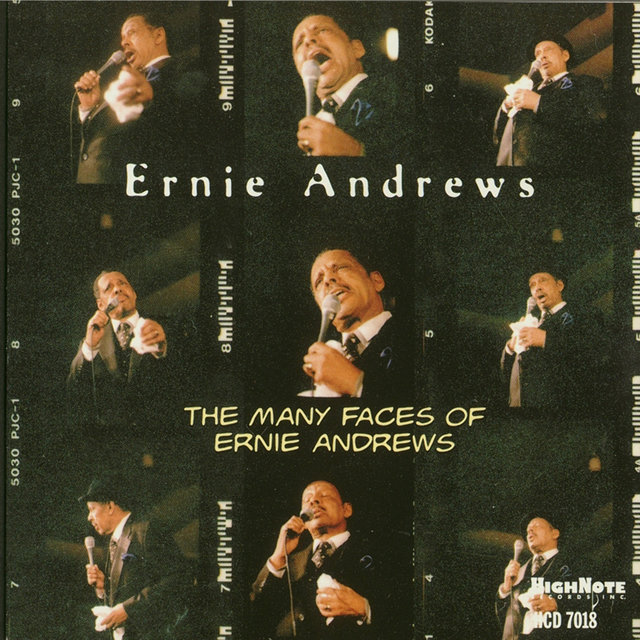 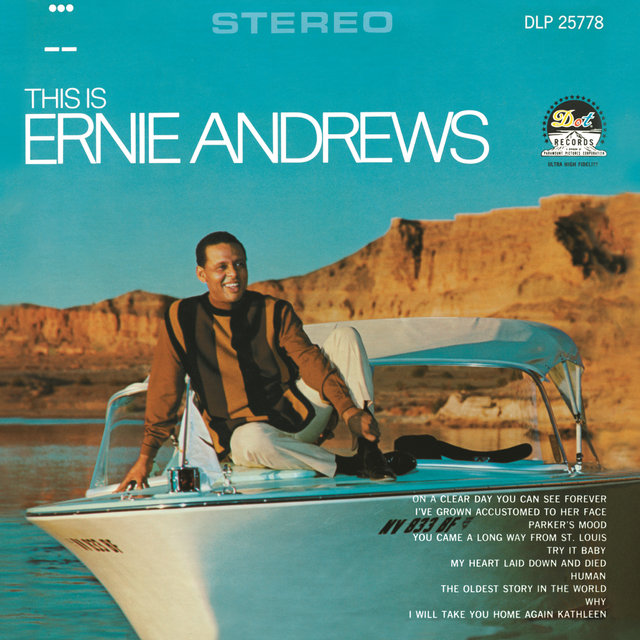 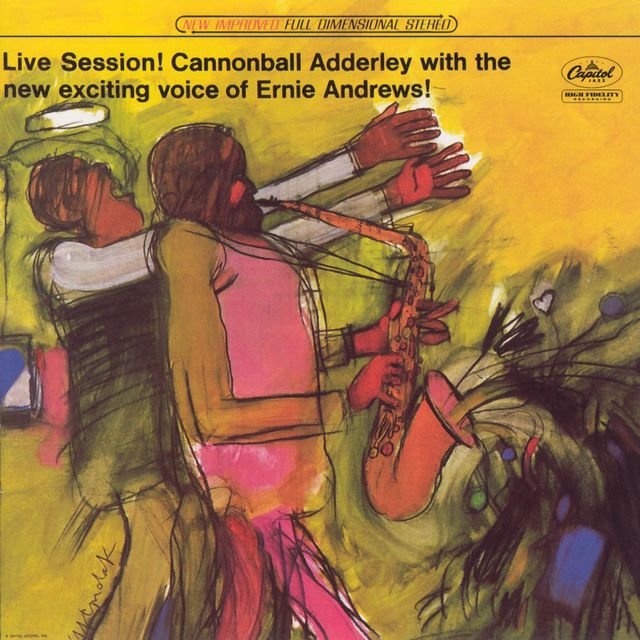 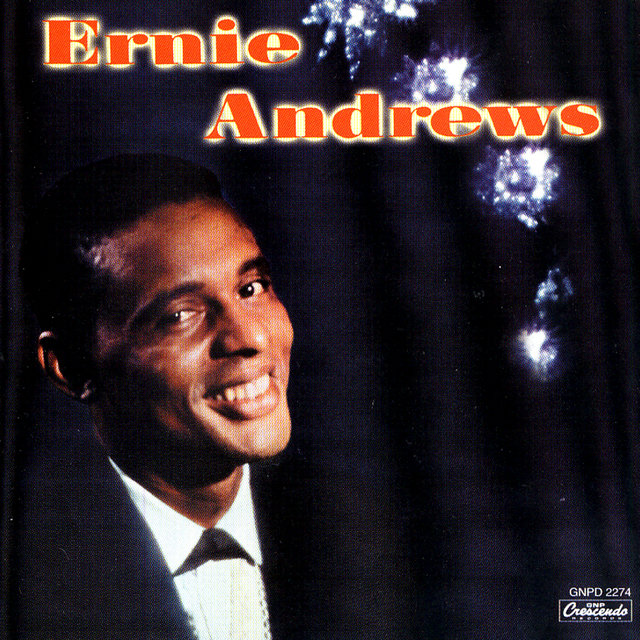 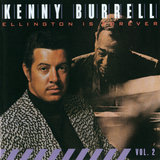 I'm Just A Lucky So And So

Since I Fell For You

Next Time I See You