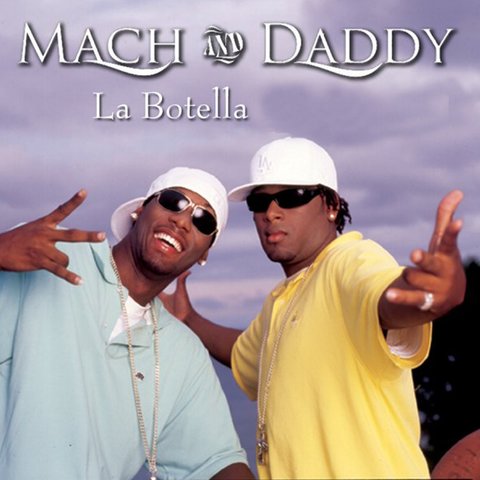 Mach y Daddy hit the reggaeton community like a ton of bricks. Their first single, "La Botella," became a number one hit in Mexico. Central and South America were not far behind. As is typical of the reggaeton genre, the overnight success of this act brought them from obscurity to the industry's heights in record time. The Panamanian pair, Pedro Machore (Mach) and Martin Machore (Daddy) grew up in a large family in some of Panama's poorest neighborhoods. Their very musical family was fathered by famous Panamanian performer and composer Armando Machore of Calipso Panama. The brothers grew up playing various musical instruments and learning to compose under their father's instruction, planting the seeds for a musical richness and versatility that most other reggaeton performers cannot match. The brothers' debut release, Desde Abajo, meaning "from the bottom," was met with much acclaim. The Machore brothers lived in Florida for a time before relocating to Los Angeles to be close to their distributor, powerhouse label Universal Music. ~ Evan C. Gutierrez 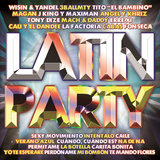 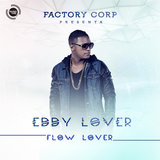 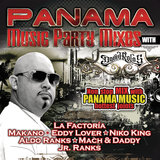 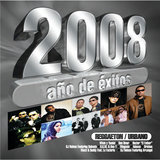 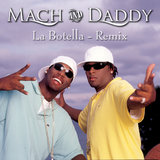 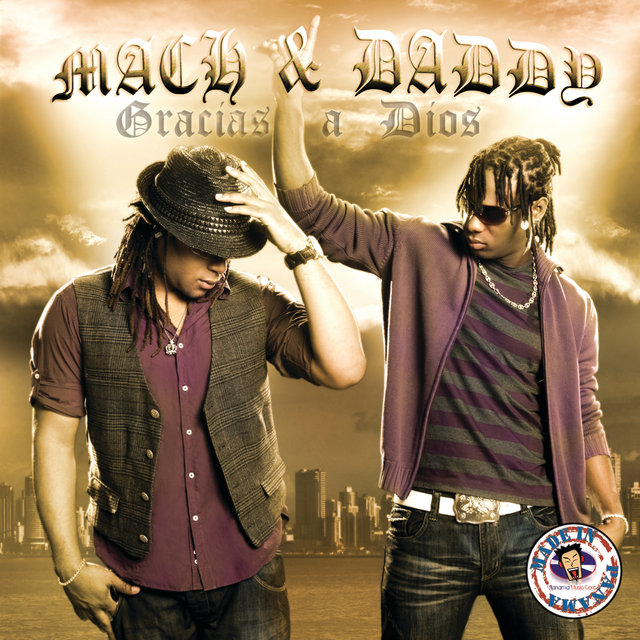 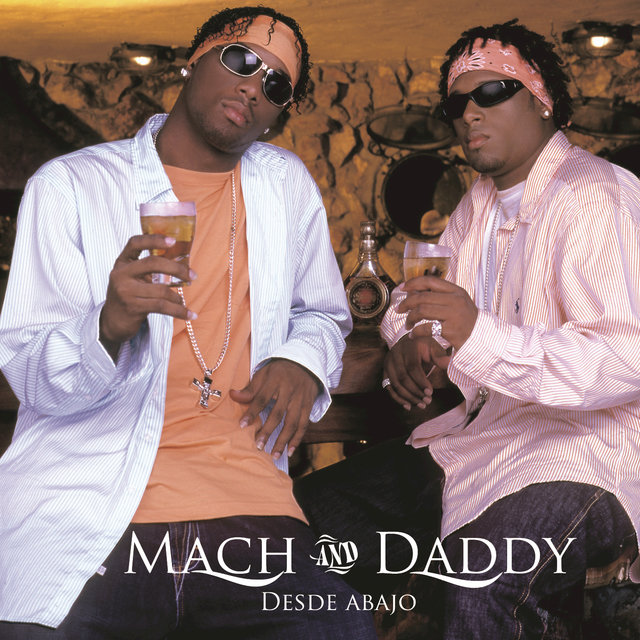 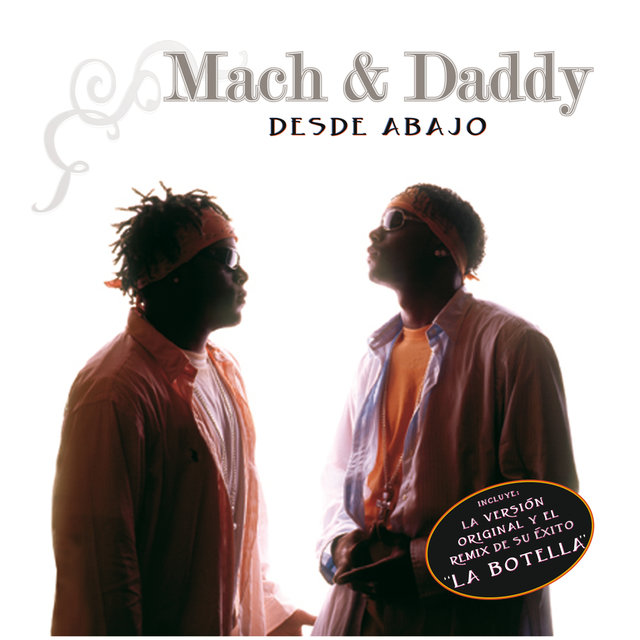 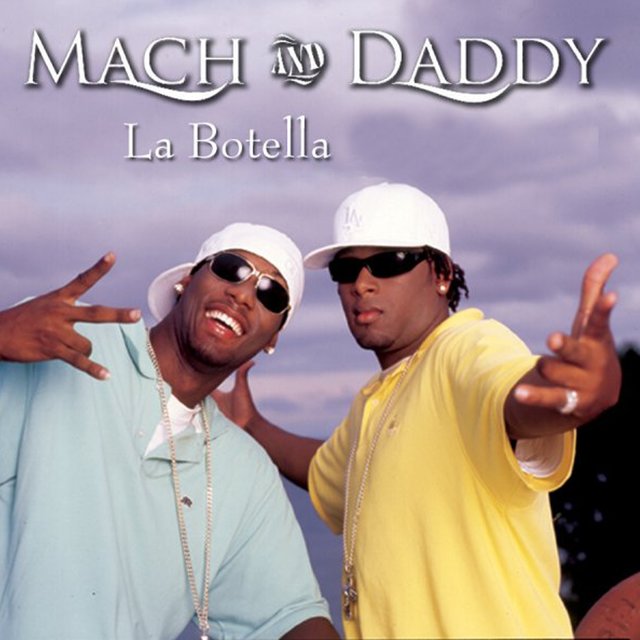 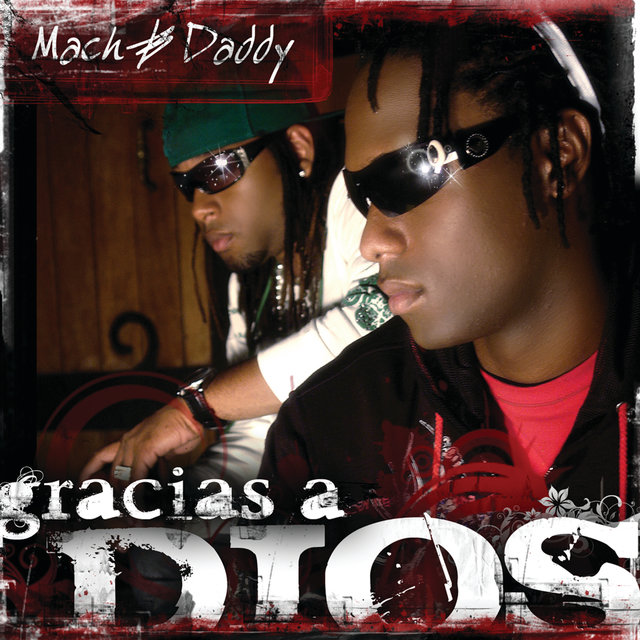 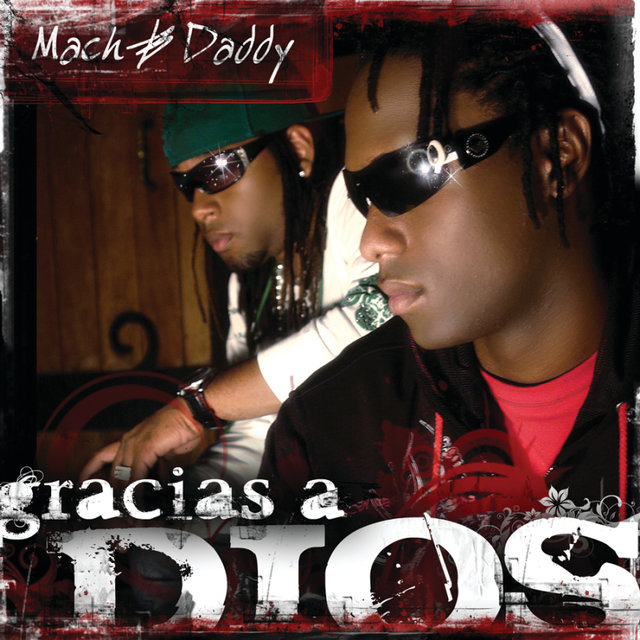 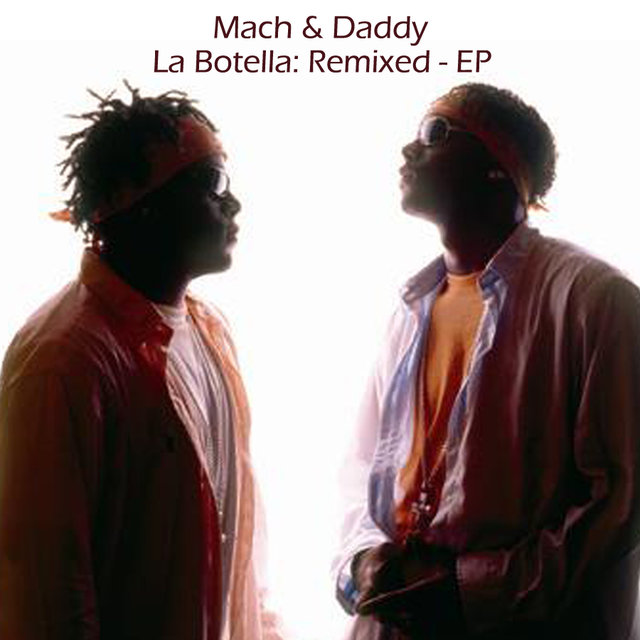 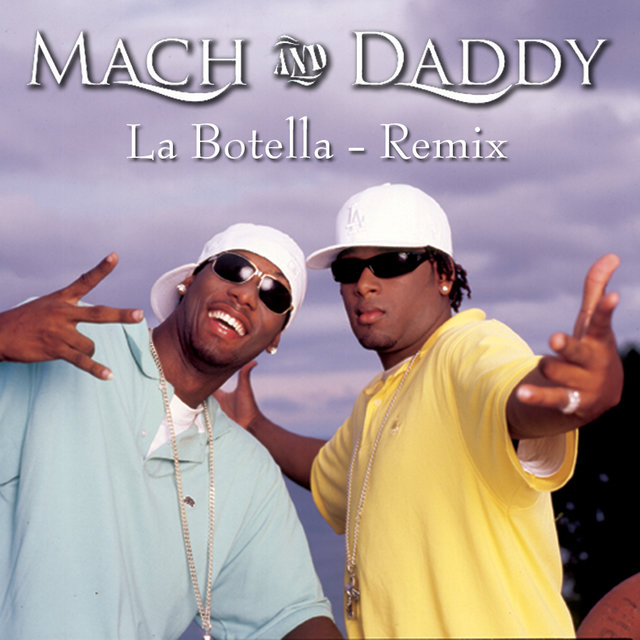 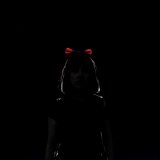 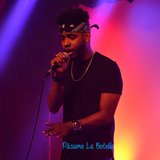 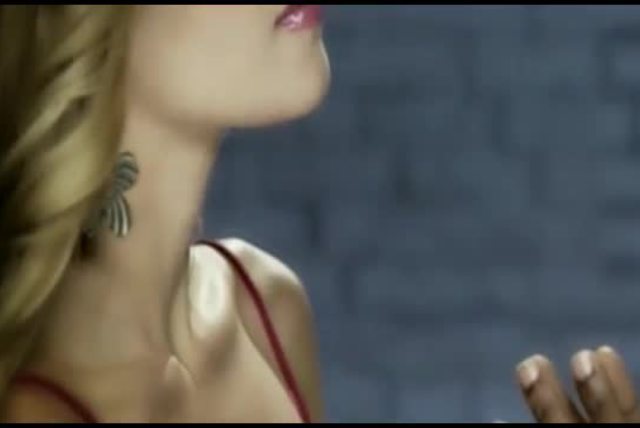 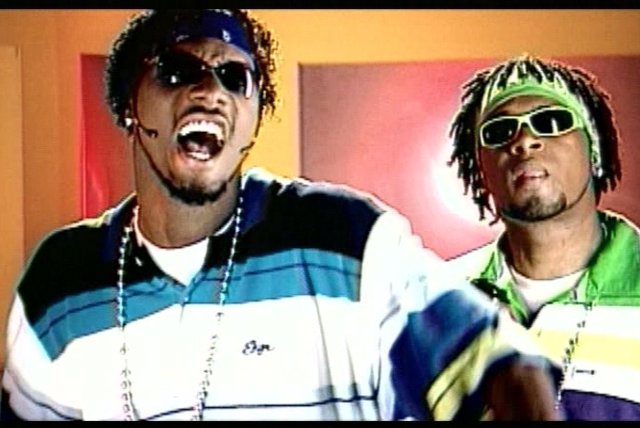 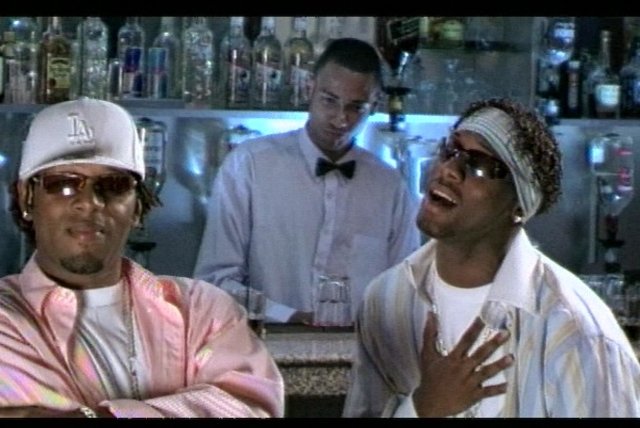