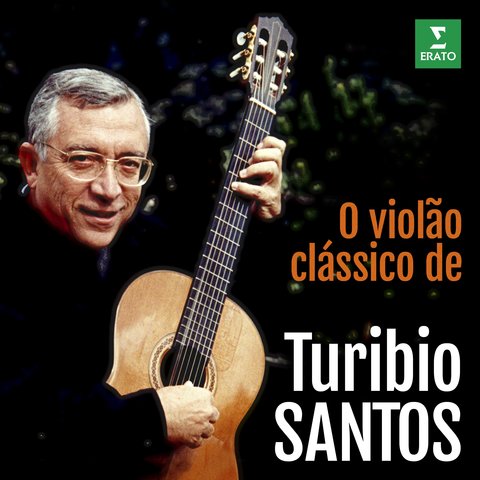 One of the most important Brazilian classical guitar performers, Turíbio Santos has recorded over 40 LP's, deserving a special mention his efforts to bring popular music, and specifically the choros by João Pernambuco, to the realm of classical execution. Considered a most distinguished performer of the works by Heitor Villa-Lobos, Santos is the recipient of the Chevalier de la Legion D' Honneur decoration from the French Government, and of the Ordem do Cruzeiro do Sul, from the Brazilian Government. Son of an amateur guitarist, Santos started at the guitar at three, and, after he was ten, he took as his mentor Oscar Cáceres. Debuting in 1962 in a concert in São Luís (Maranhão), he performed in Rio de Janeiro in the same year, meeting Arminda Villa-Lobos (Heitor Villa-Lobos' second wife), by whose request he recorded Villa-Lobos' 12 studies for guitar. In the next year Santos realized the world debut of Villa-Lobos' "Sexteto Místico". In 1964 he participated in a series of performances organized by Hermínio Bello de Carvalho with Clementina de Jesus, Jacob do Bandolim, Paulo Tapajós and Araci de Almeida. The international acclaim came in 1965, when he won the Concours International pour la Guitare, promoted by the French State Radio and TV. Having worked then as a professor in two Parisian conservatories, he recorded in that city about 10 LP's which were released worldwide, while he performed all around Europe as a soloist. Having interpreted with Elizete Cardoso the "Seresta nº 5" (Villa-Lobos) for the Rádio MEC, also in 1965 he performed with Leonard Bernstein and Arthur Rubinstein in Paris. In 1983 he created the Orquestra de Violões do Rio de Janeiro and the Orquestra Brasileira de Violões, original orchestras comprised specifically of classical guitarists who interpret classical and popular composers highlighting Brazilian popular music. 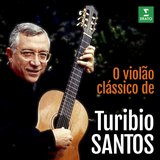 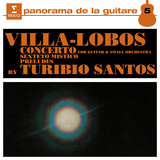 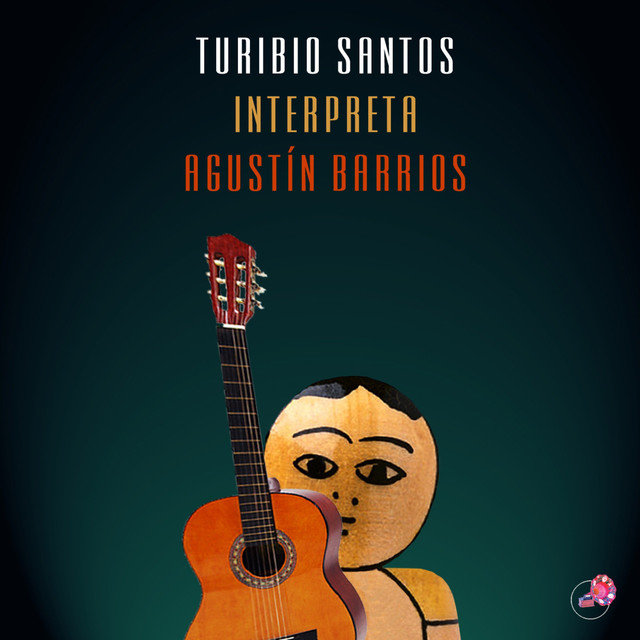 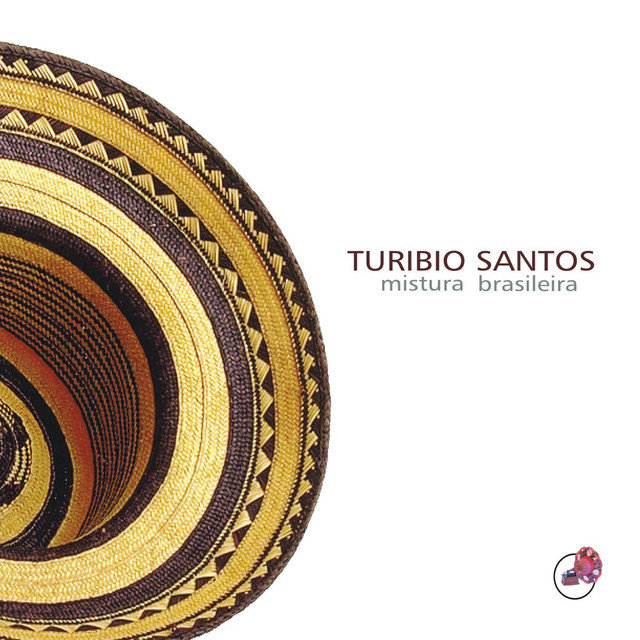 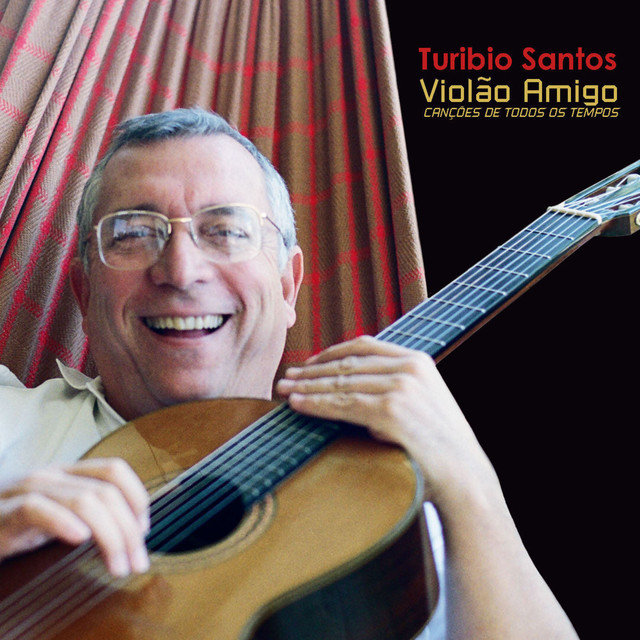 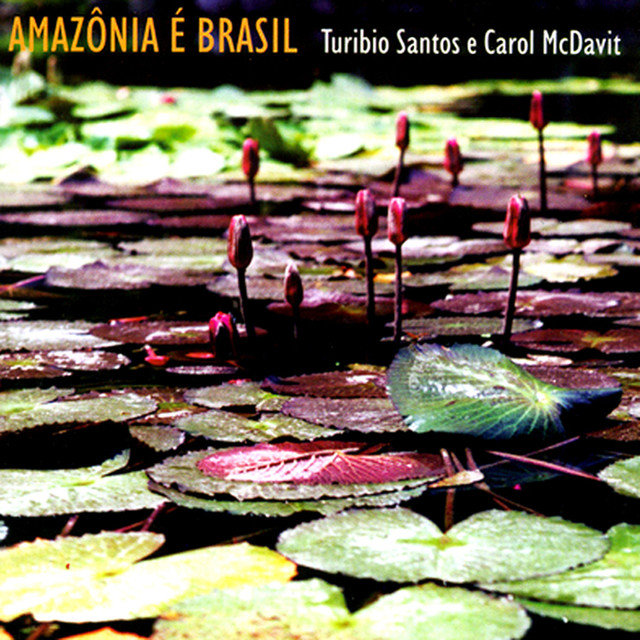 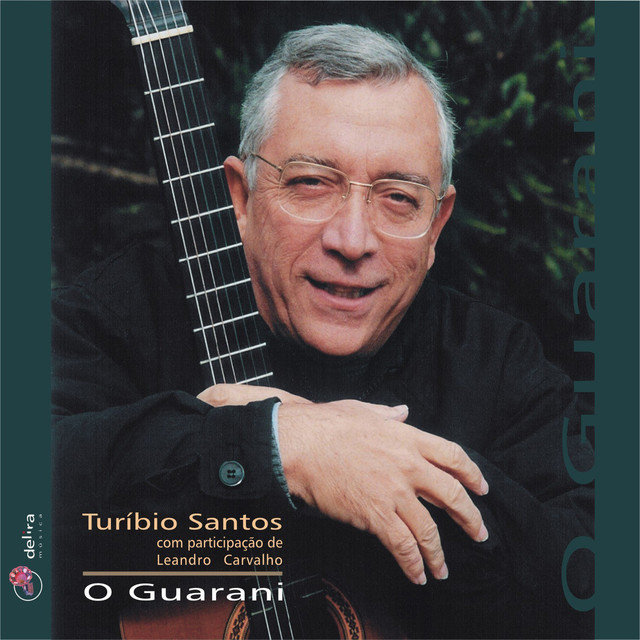 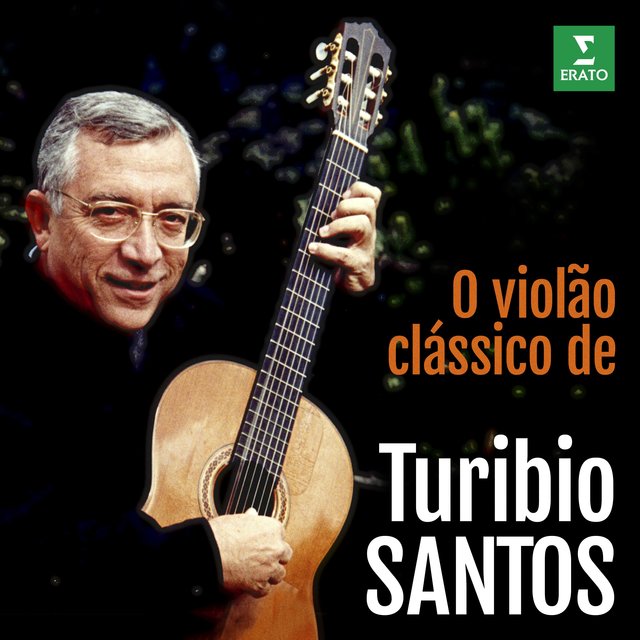 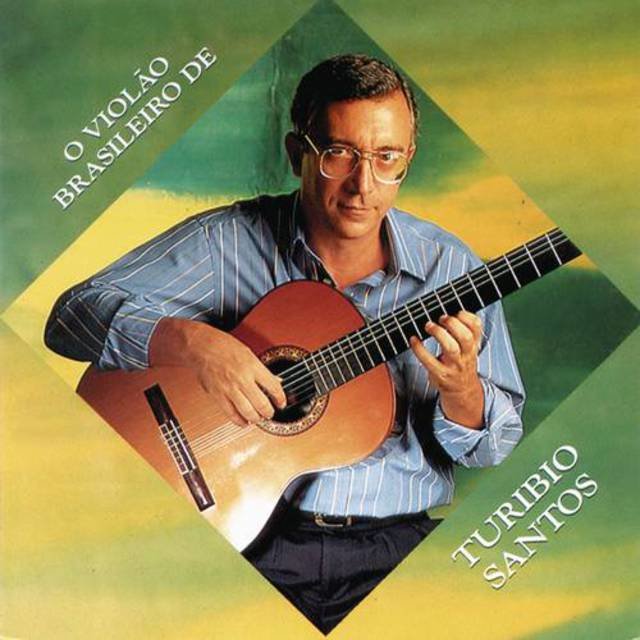 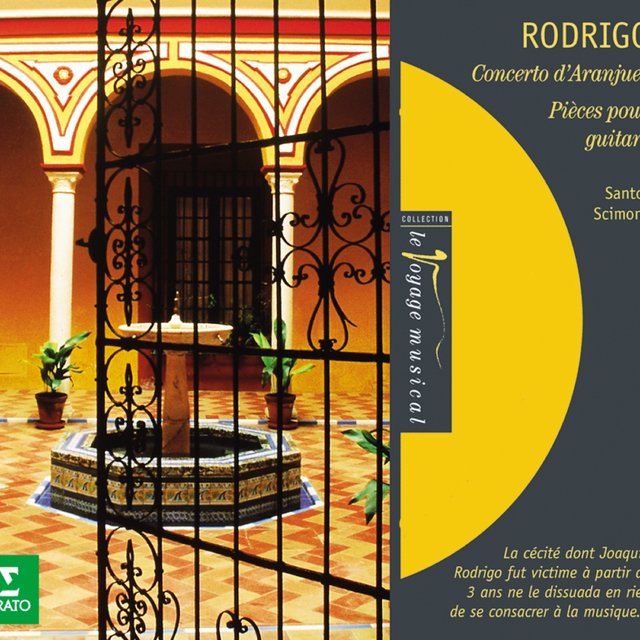 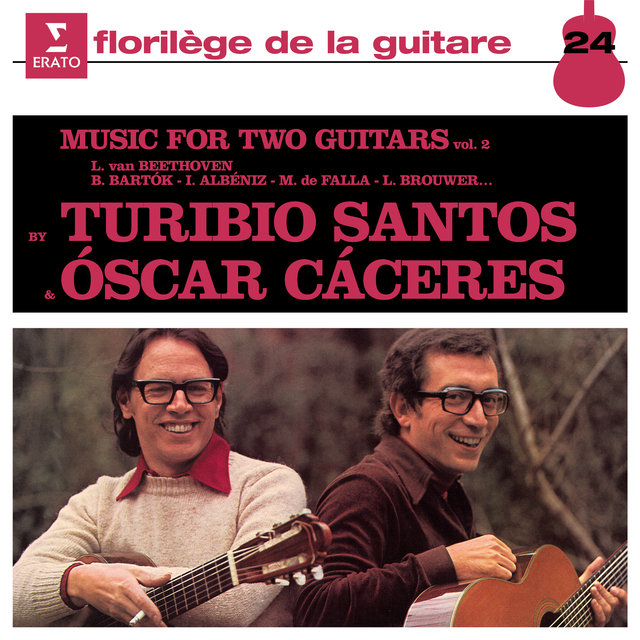 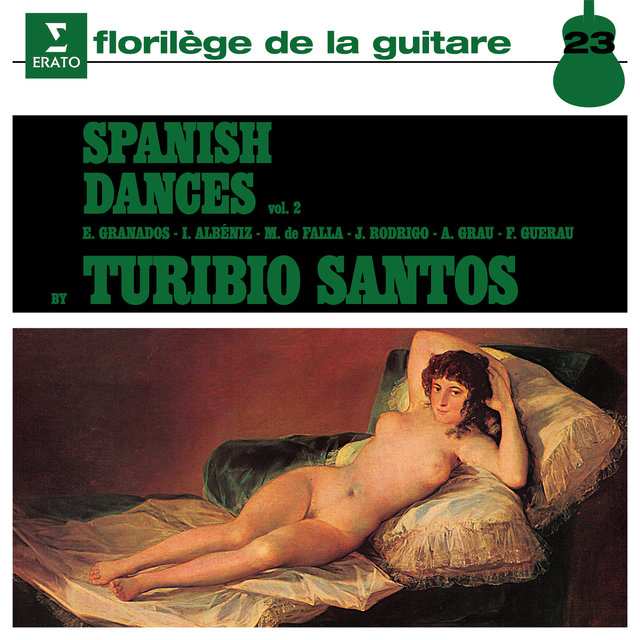 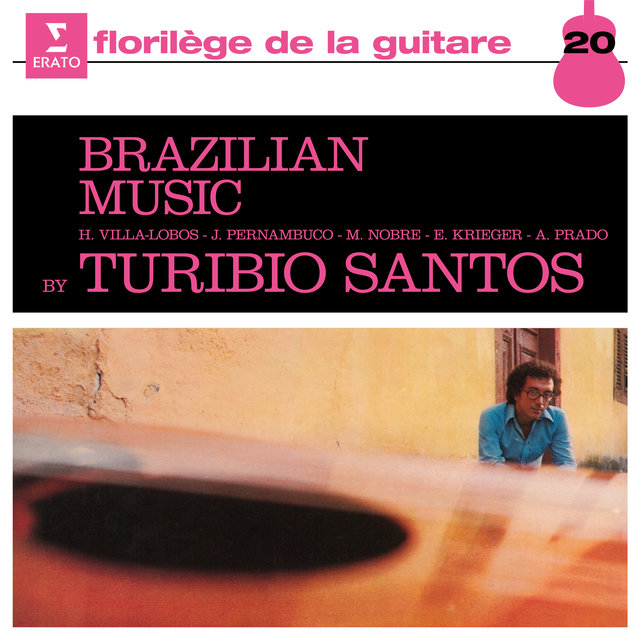 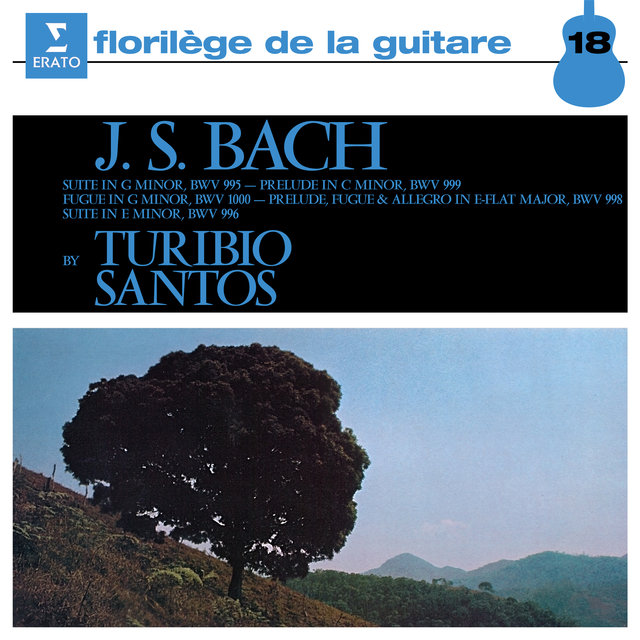 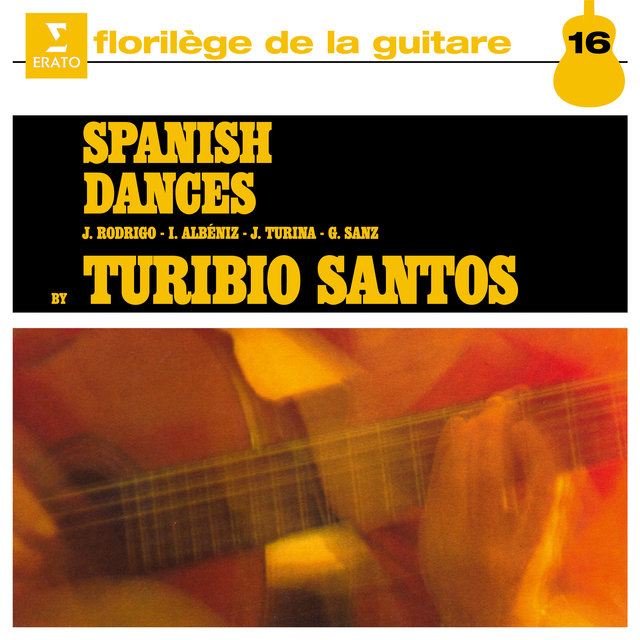 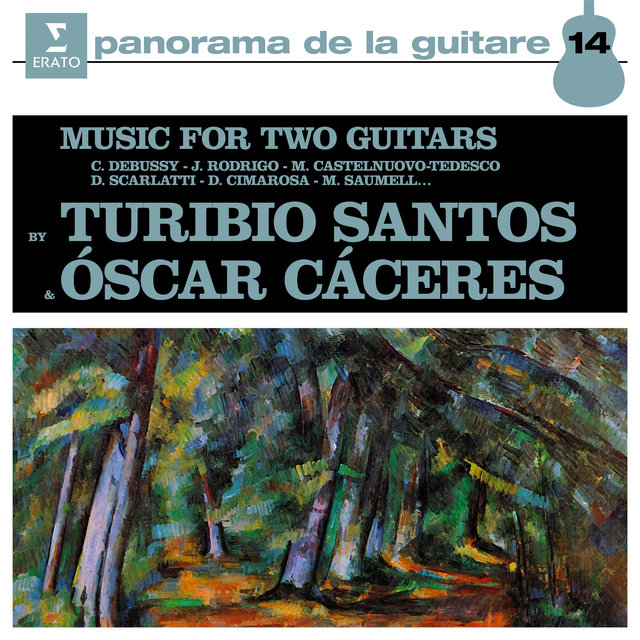 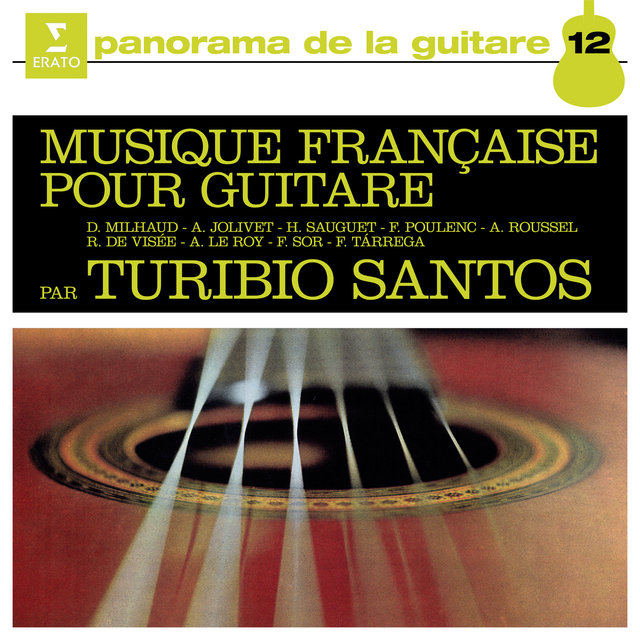 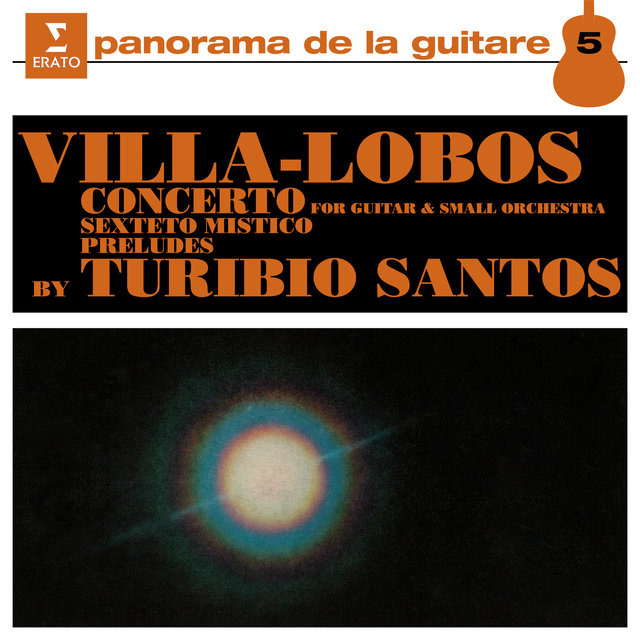 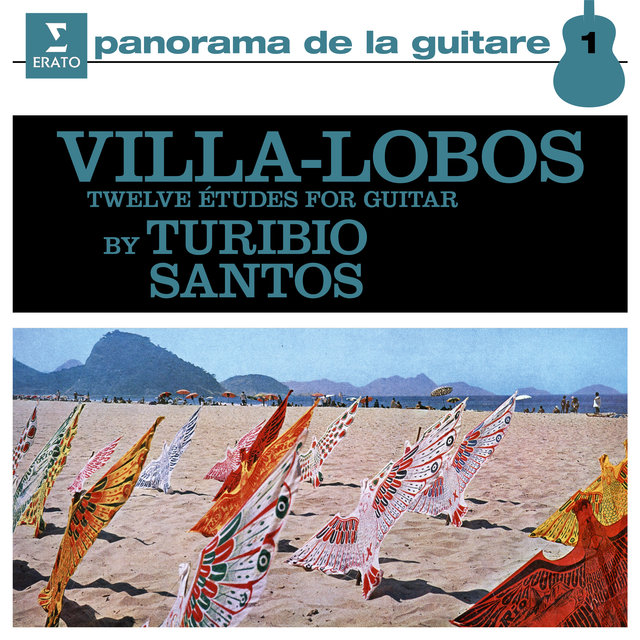 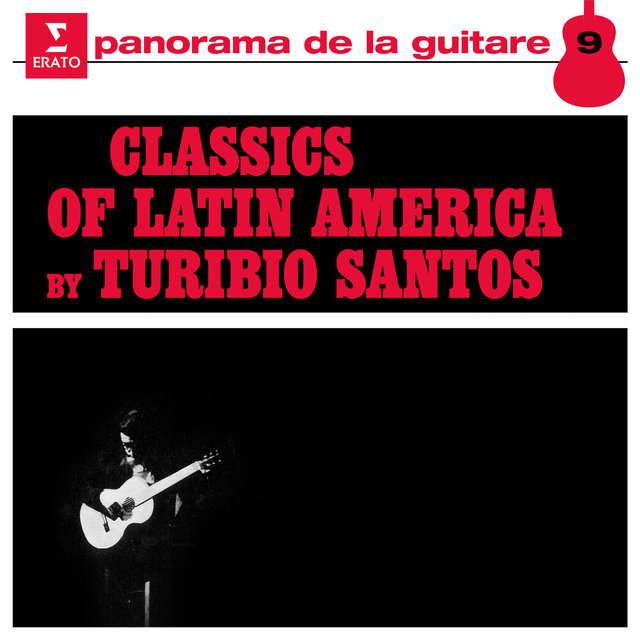