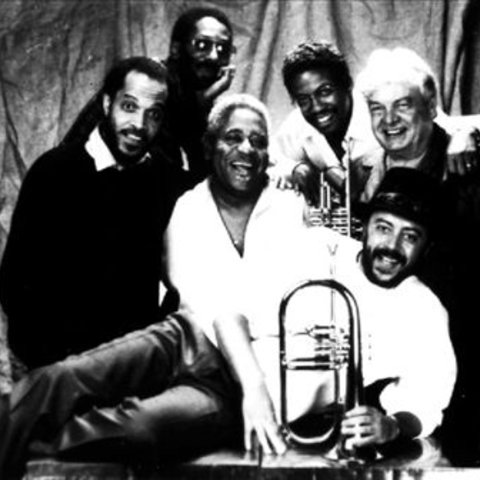 As a member of the groundbreaking Ornette Coleman-led quartet that launched the free jazz renaissance, Billy Higgins remains one of the most important and controversial drummers in music history. An uncommonly versatile and intuitive player, his nimble rhythmic patterns achieved a perfect balance between function and form, inspiring the great trumpeter Lee Morgan to remark "[Higgins] never overplays, but you always know he's there." Born October 11, 1936, in Los Angeles, Higgins began his career playing R&B, supporting headliners including Bo Diddley, Amos Milburn, and Jimmy Witherspoon. In 1953 he joined high school friend and trumpeter Don Cherry in the Jazz Messiahs, a group also featuring saxophonist James Clay; three years later, he began his session career, in the months to follow appearing on recording dates led by saxophonist Lucky Thompson and bassist Red Mitchell. Around this time, Higgins and Cherry met Coleman through mutual friend Clay. A virtual unknown, the Texas-born saxophonist was supporting himself with menial jobs while working diligently to hone a musical lexicon liberated from the restraints of conventional harmonic, melodic, and rhythmic structures. Both Higgins and Cherry soon joined Coleman's rehearsal group, which spent years woodshedding before finally securing its first live gigs in 1958, opening for Paul Bley at L.A.'s Hilcrest Club. Audiences were either angered or simply baffled by Coleman's radical sensibility, which he later dubbed "harmolodics," and with the 1958 release of his debut LP, Something Else!!!! The Music of Ornette Coleman, the controversy spread throughout the jazz populace, dividing musicians, critics, and fans alike.

Higgins followed Coleman when he relocated the group to New York City in 1959 to begin a residency at the Five Spot Café. Love it or hate it, their music was the talk of the town, and with the addition of new bassist Charlie Haden, Coleman finally began to make concrete the sounds and structures he'd pursued for years. His 1959 Atlantic Records debut, The Shape of Jazz to Come, remains a watershed album by any definition and a schism-creating turning point in the history of the avant-garde. The accolades now heaped on Coleman also launched his collaborators to prominence, and Higgins soon emerged as one of the most sought-after drummers in contemporary jazz, proving a master of both the hard bop sensibility still dominant throughout the jazz community as well as the more fluid and abstract approach of the new generation. When a 1961 drug bust stripped Higgins of his cabaret card, prompting his exit from Coleman's band, he focused on studio work, becoming the unofficial house drummer at Blue Note Records during the label's creative zenith. In the decade to come, Higgins appeared on seminal dates including Dexter Gordon's Go!, Jackie McLean's A Fickle Sonance, and Lee Morgan's The Sidewinder, proving time and again his consummate skill and flexibility; even after Liberty Records acquired Blue Note in 1967, he remained much in-demand, maintaining his position as the premier drummer of the avant-garde with contributions to landmark efforts including Archie Shepp's 1971 LP Attica Blues and Coleman's comeback effort, Science Fiction. Higgins was also a frequent collaborator of pianist Cedar Walton, and with bassist Bill Lee and trumpeter Bill Hardman led the big-band ensemble the Brass Company for several years during the early '70s.

After close to two decades on tour and in New York, Higgins settled back in Los Angeles in 1978. The following year he recorded his first-ever session as a leader, the Red label LP Soweto. Higgins recorded a few more headlining sessions in the years to follow but seemed to value most his role as a sideman, supporting saxophonist Joe Henderson and trombonist Slide Hampton during the first half of the 1980s. After appearing behind star and longtime collaborator Dexter Gordon in filmmaker Bertrand Tavernier's 1986 love letter to jazz, 'Round Midnight, Higgins reunited with Coleman, Cherry, and Haden for a 1987 tour that culminated in a new studio album, In All Languages. The following year Higgins teamed with poet Kamau Daaood to found the World Stage, a storefront enclave that hosted creative workshops, community activities, and live performances. He regularly tapped his extensive professional network to lure many of the biggest names in jazz to the World Stage site both as performers and as tutors, and ultimately Higgins turned his attention to teaching in a formal setting as well, serving on the jazz faculty at UCLA. Higgins spent much of the remainder of his life battling liver disease, a manifestation of the hepatitis he contracted decades earlier. In March 1996, he underwent a liver transplant and when his body rejected the new organ, he was forced to submit to a second procedure just 24 hours later. Higgins nevertheless returned to music a few months later, traveling to New York to renew his collaboration with Coleman. However, by 2001 his new liver began to fail, and while waiting to find a donor, he succumbed to pneumonia on May 3. Higgins was just 64 years old at the time of his death. ~ Jason Ankeny 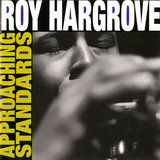 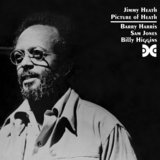 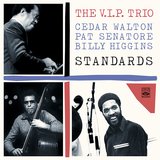 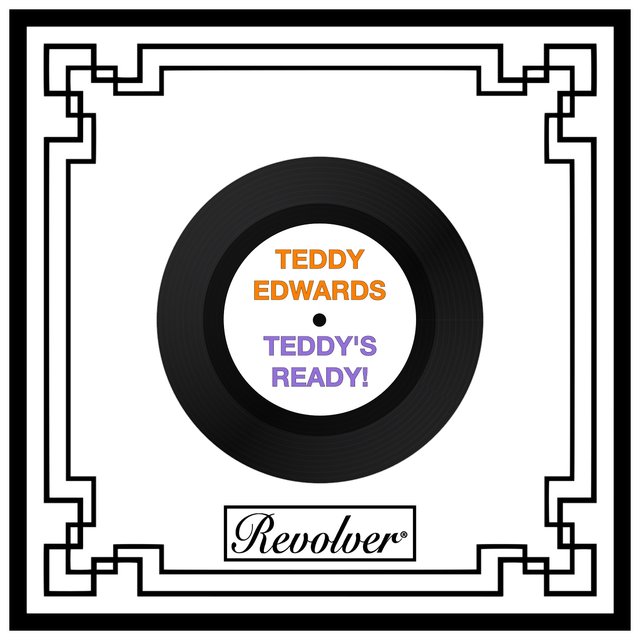 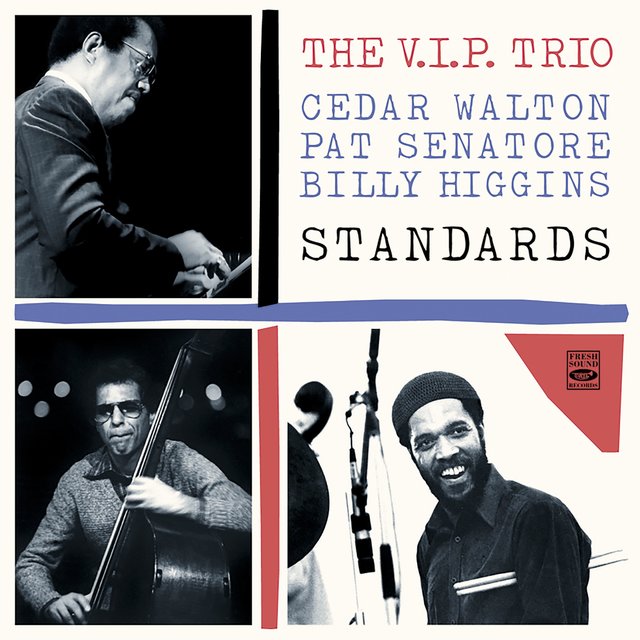 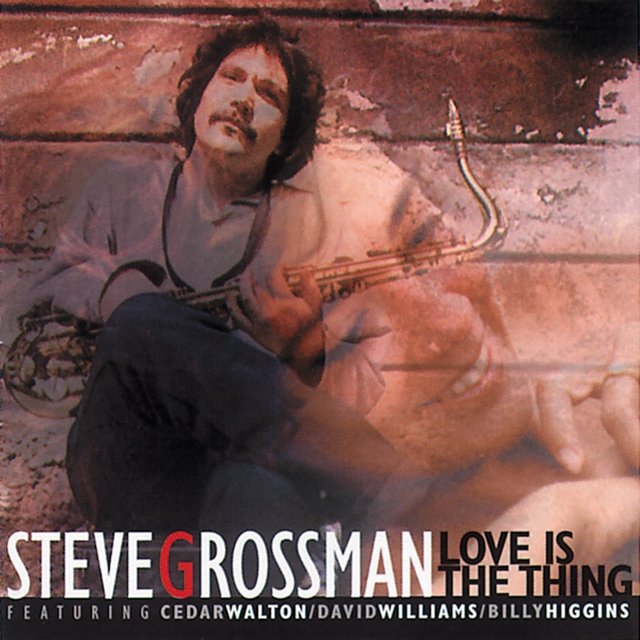 Love Is The Thing
Steve Grossman 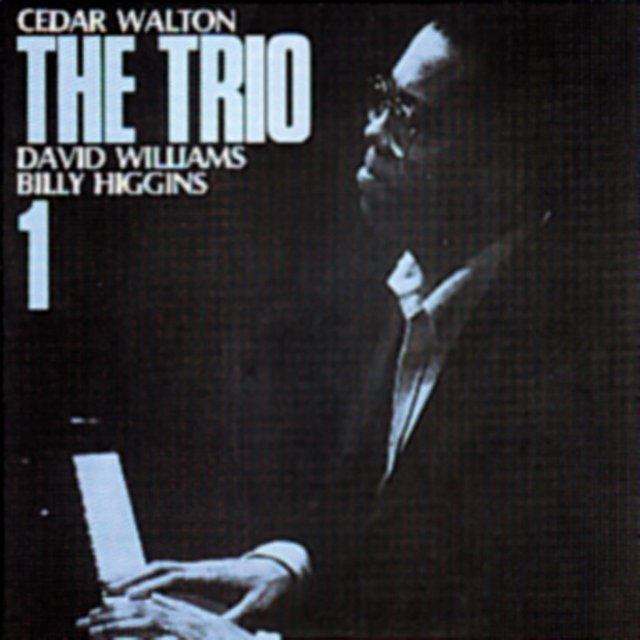 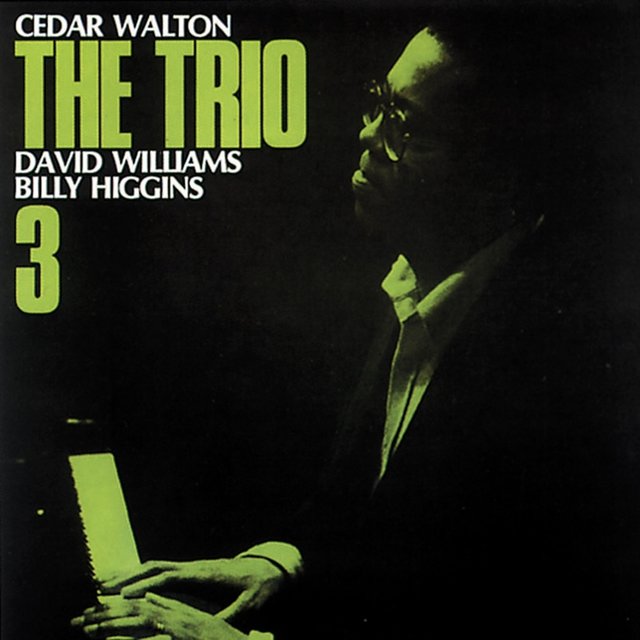 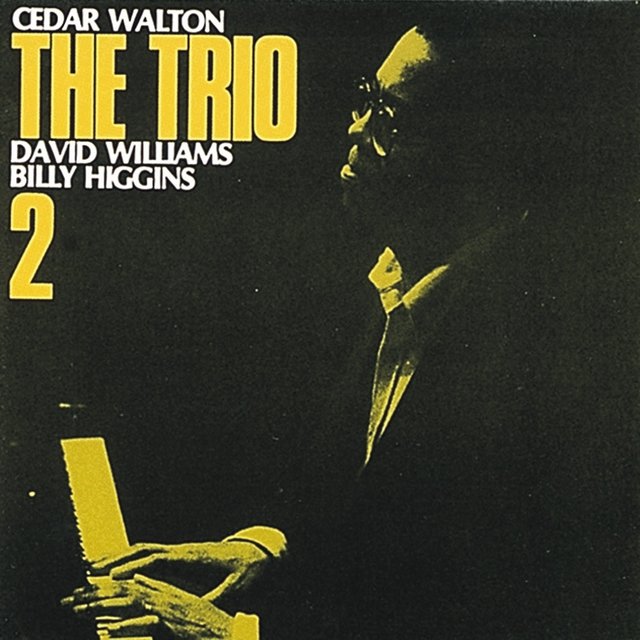 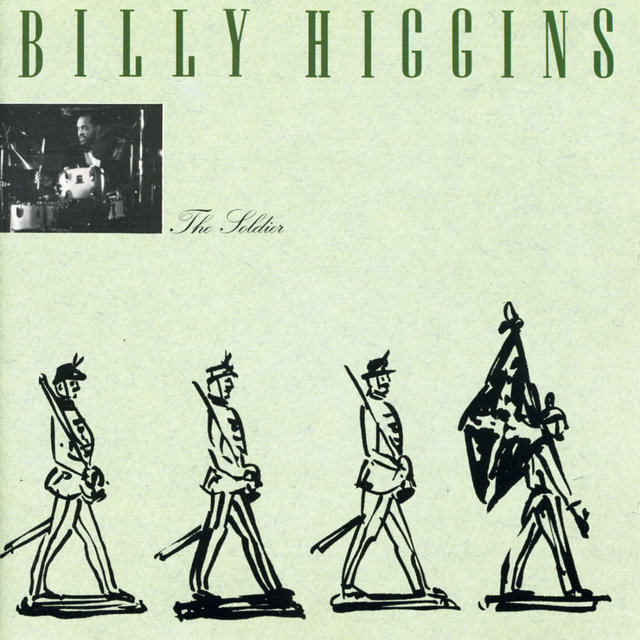 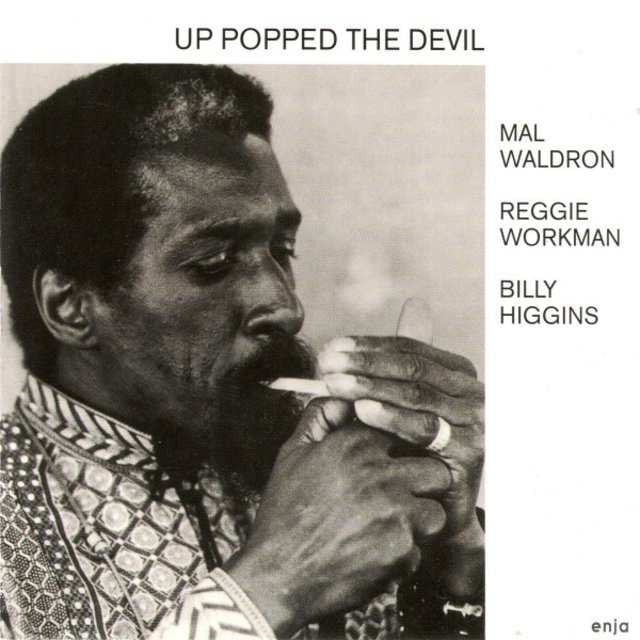 Up Popped the Devil
Mal Waldron 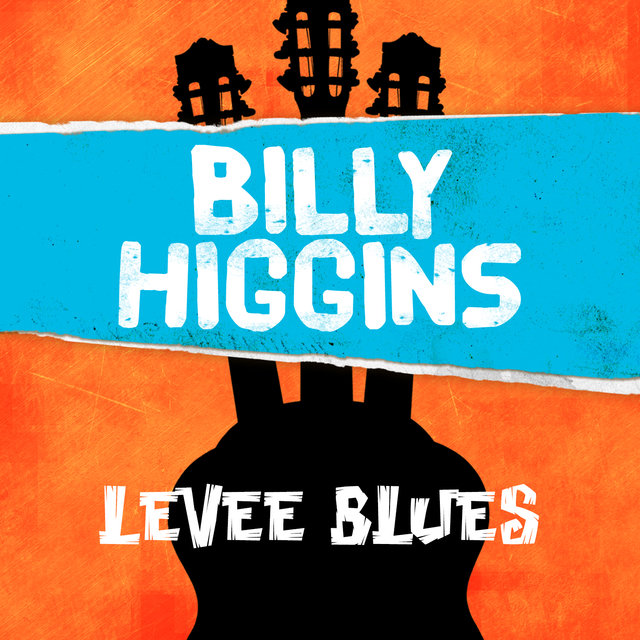 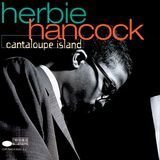 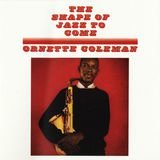 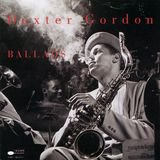 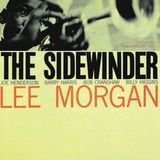 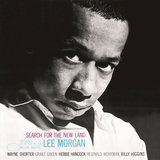