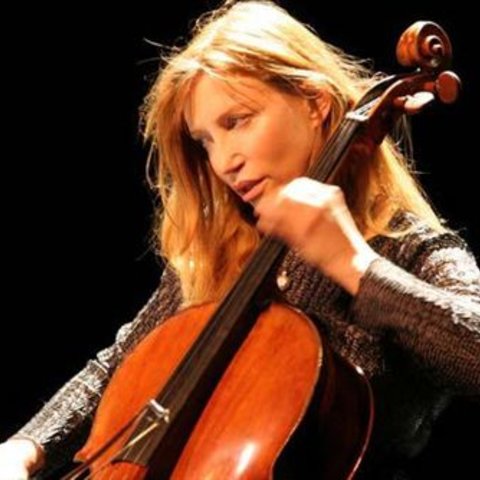 Cellist Frances-Marie Uitti is best known for her unprecedented technique of using two bows to create multiple timbres and chordal voicings with a cello. Uitti has collaborated with a variety of composing musicians including bassist Mark Dresser (Sonomondo on Cryptogramophone, 2000), guitarist Elliott Sharp (Improvisations on JDK, 1998), pianist Rolf Hind, accordionist Pauline Oliveros and DJ Robin Rimbaud. She has also worked with renowned modern composers Iannis Xenakis, Luigi Nono and John Cage, and has had works dedicated to her by such composers as Giacinto Scelsi, György Kurtág, Jonathan Harvey, Vinko Globokar and more. Uitti has recorded others' compositions and those of her own for over 10 labels from around the world, including Uitti 2 Bows, BvHaast, Cri and Hat Hut. Her extensive touring has included performances on radio and television in several countries and at prestigious festivals Ars Musica, Strasbourg Festival, The Biennale Di Venezia and more. ~ Joslyn Layne

There Is Still Time 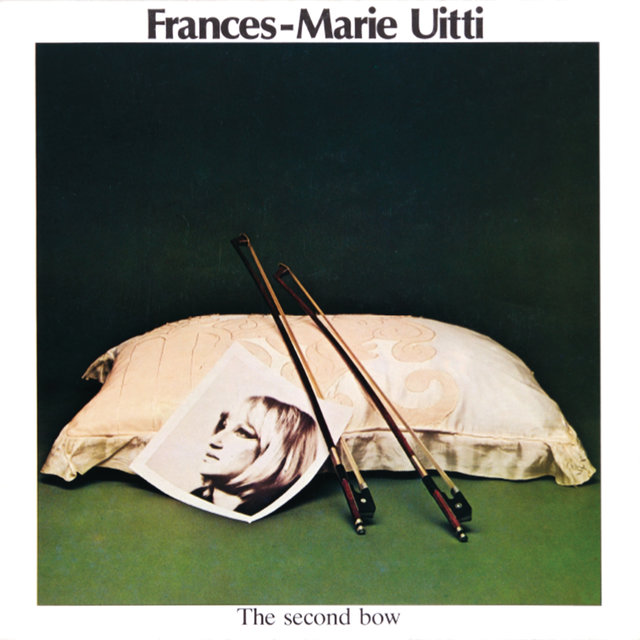 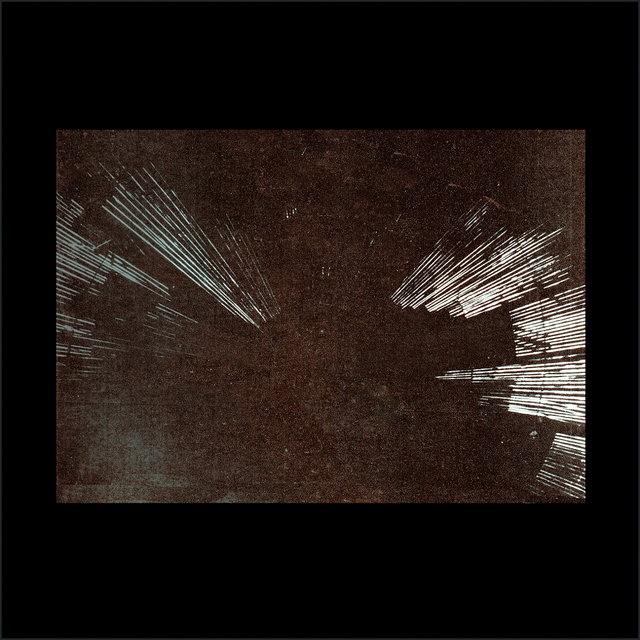 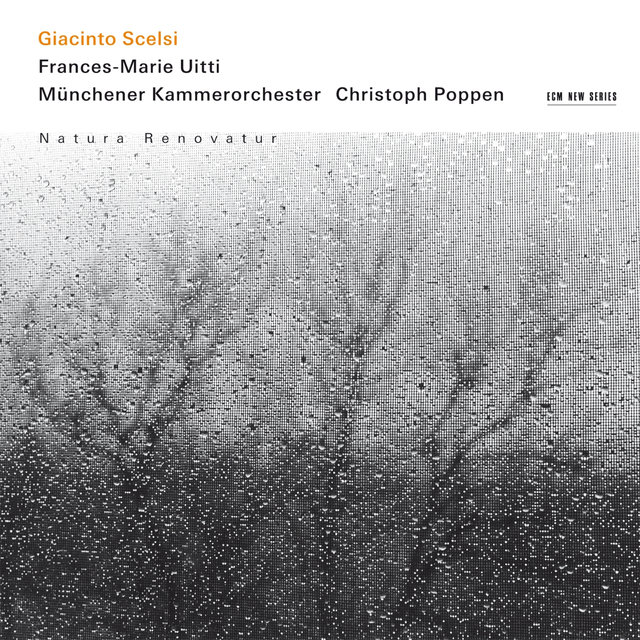 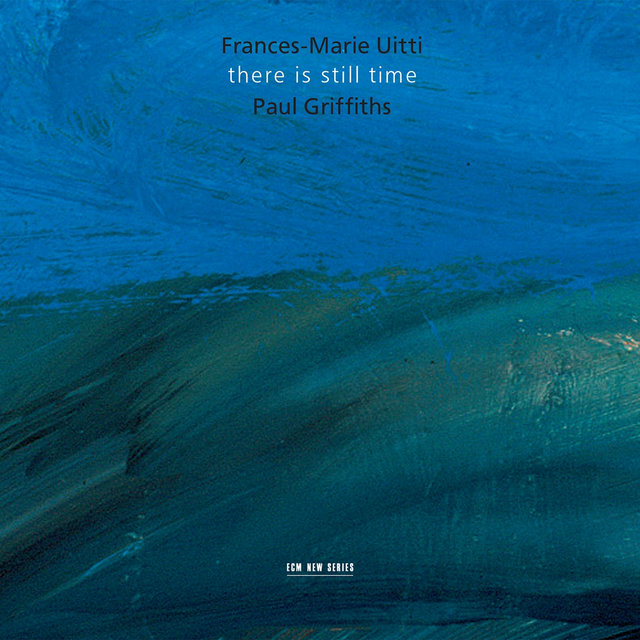 There Is Still Time
Frances-Marie Uitti