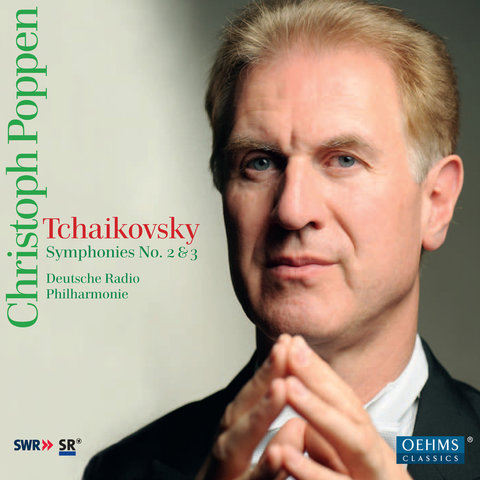 Christoph Poppen is highly regarded as a teacher, violinist, and conductor championing music written after 1900. He began taking violin lessons at an early age, and at 14 he won the International Kocian Competition of Czechoslovakia. He attended the Robert Schumann Institute of Düsseldorf and graduated in 1976. By then he had already won the 1975 Preis der Kulturkreises im Bundesverband der Deutschen Industrie. He continued his violin studies with Joseph Gingold, Oscar Shumsky, and Nathan Milstein. In 1977, he won the International Vaclav Huml Violin Competition in Zagreb, and in 1983, the Rudolf Lipizer Competition in Gorizia and the Carl Flesch Competition in London.

He founded the Cherubini String Quartet in 1978 and was its first violinist. The quartet won he Karl Klingler Prize in Hannover in 1979 and the first prize of the International String Quartet Competition in Evian, France, in 1981.

Poppen toured in his own right and as a member of the Cherubini Quartet, visiting most of the major European concert venues, appearing with major orchestras and on several radio and television broadcasts. In 1988, he joined the faculty of the Hochschule für Musik in Detmold, Germany, as professor of violin and chamber music and quickly became well known as a violin pedagogue. In 1989, he accepted the position of artistic director of the Detmold Chamber Orchestra and began to establish a reputation as conductor. He left Detmold in 1995 to become a professor at the Hanns Eisler Academy of Music in Berlin, also serving as its president (1996-2000), and artistic director of the Munich Chamber Orchestra. With the orchestra, he has recorded the complete Joseph Haydn violin concertos with his former pupil Isabelle Faust on the PAN Classics label and the small orchestra music of Karl Amadeus Hartmann on ECM. In 2002, he and the Hilliard Ensemble collaborated on the album Morimur.

Poppen has guest conducted widely in Europe. Among the orchestras he has led are the Deutsches Symphonie Orchester Berlin, the Saarbrücken and Hannover radio symphony orchestras, the Ostrobothnian Chamber Orchestra in Finland, the Hilversum (Holland) Radio Chamber Orchestra, the Orchestra di Padova e del Veneto, and the Bamberg Symphony.

At the turn of the century, he branched into operatic leadership, conducting Mozart's Magic Flute at the Tyrolean State Theater in Innsruck, Austria, and returning there to lead Rossini's Otello. In 2001 he was named artistic director of Munich's ARD International Music Competition.

From 2007-2011, he served as the principal conductor of the German Radio Philharmonic Orchestra and served the same role in 2006 for the Radio Symphony Orchestra Saarbrücken. Later recorded efforts included Silvestrov: Bagatellen and Serenaden (2007), Bach: Toccatas (2009), and Schuman: Violin Concerto; Violin Sonata No. 2 (2010). 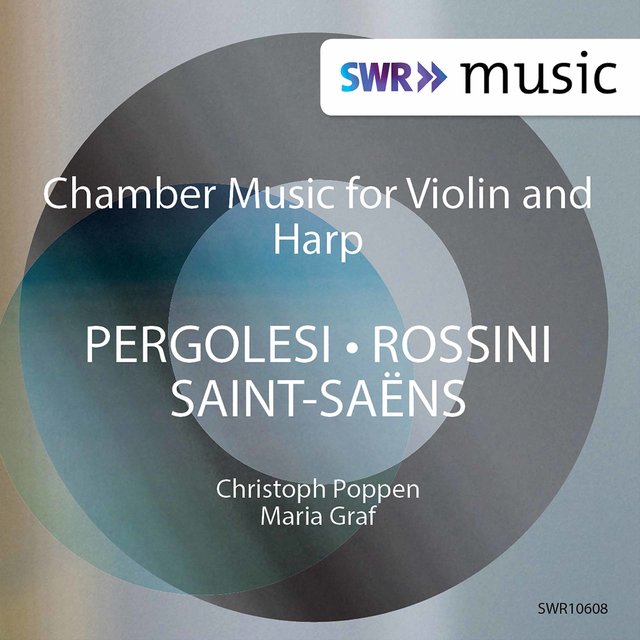 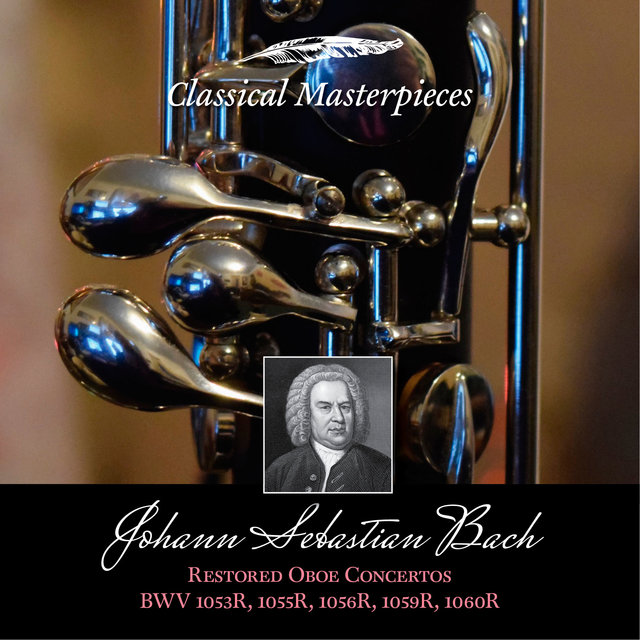 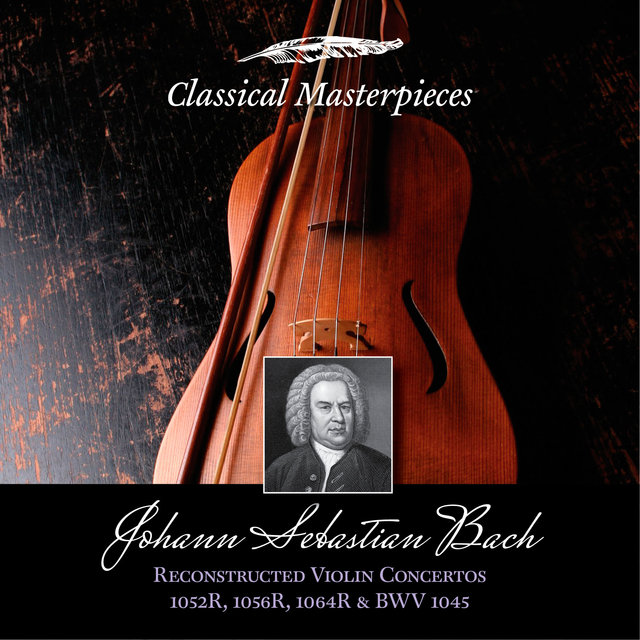 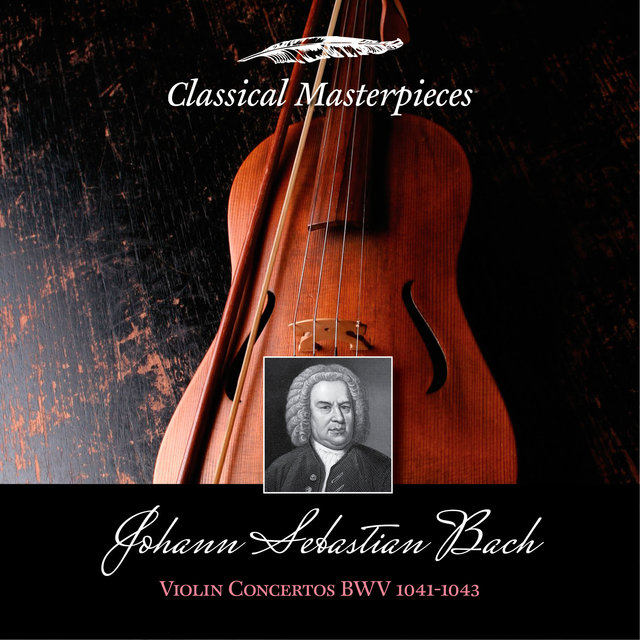 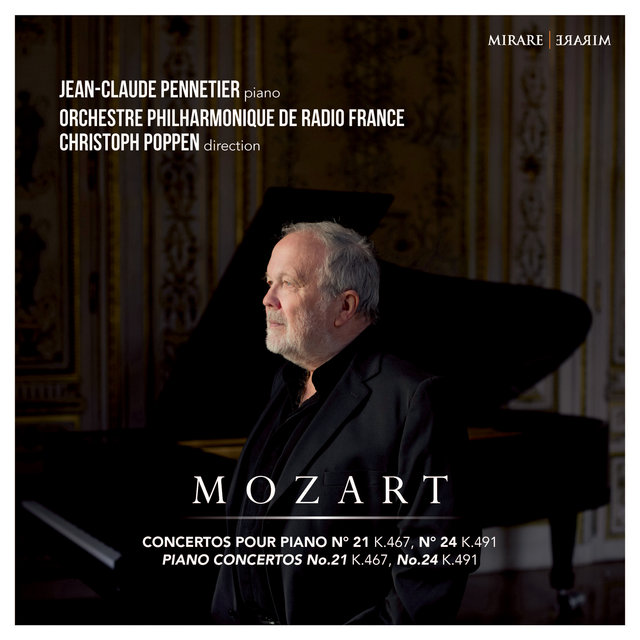 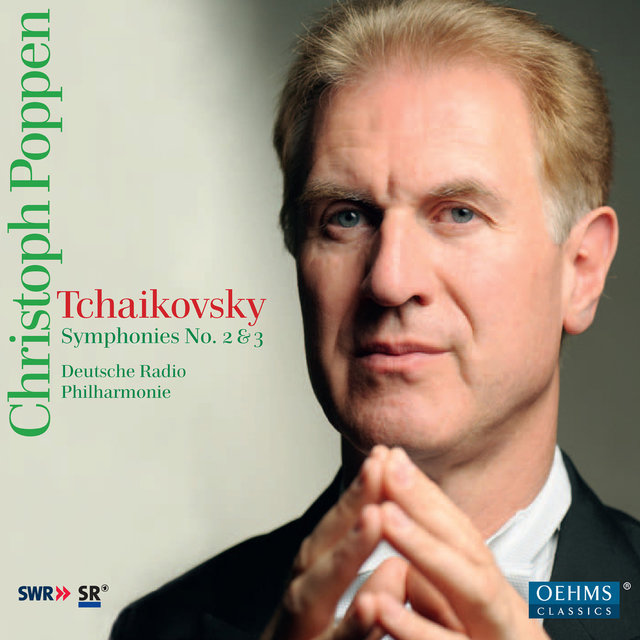 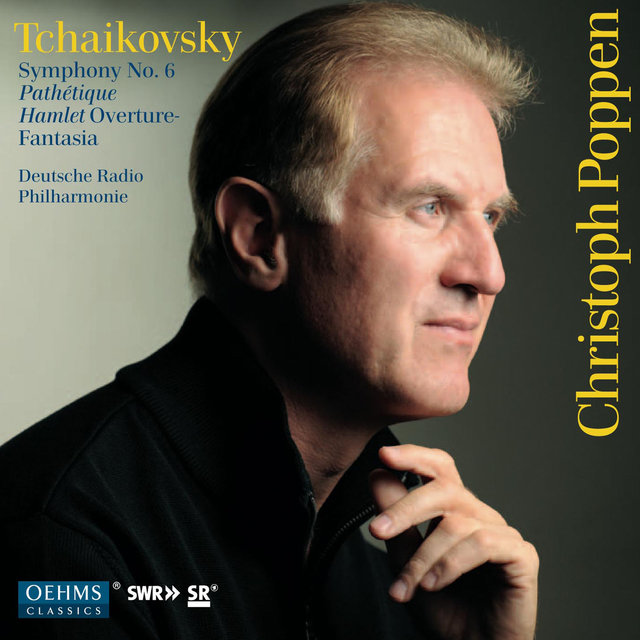 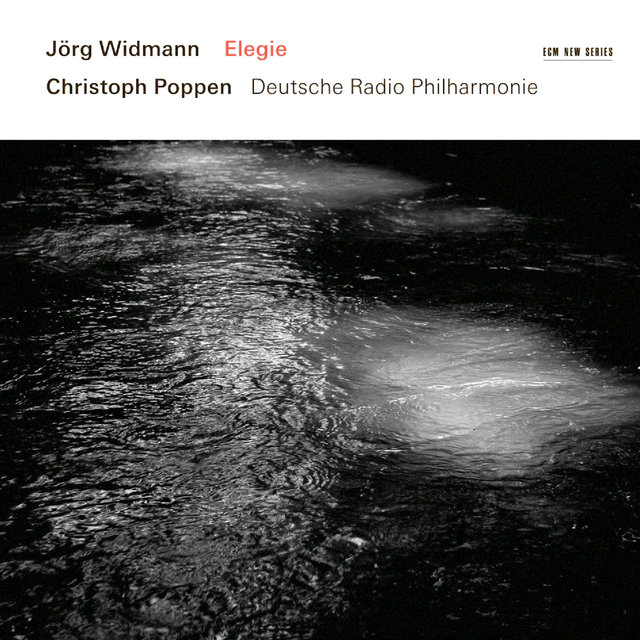 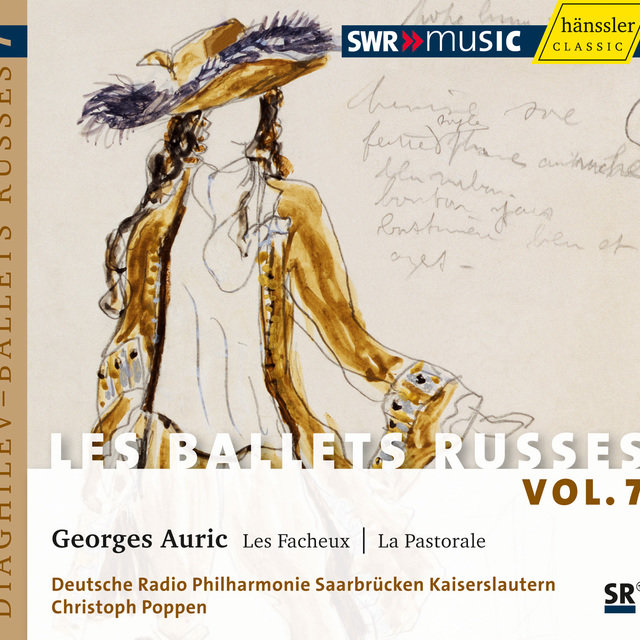 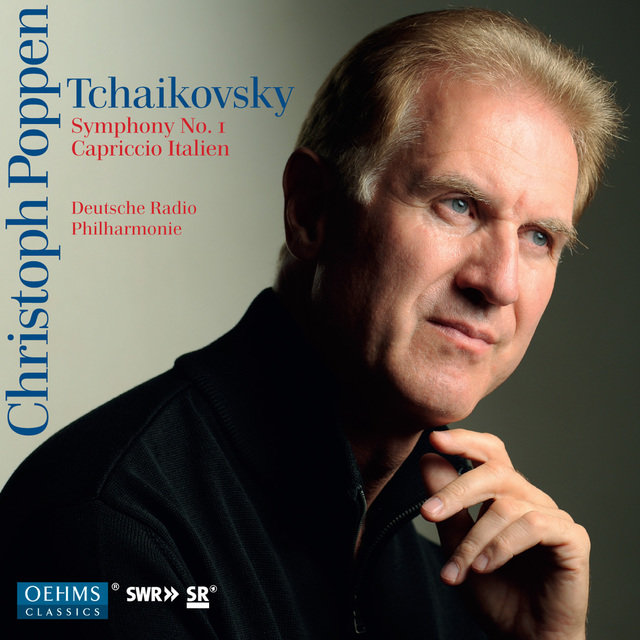 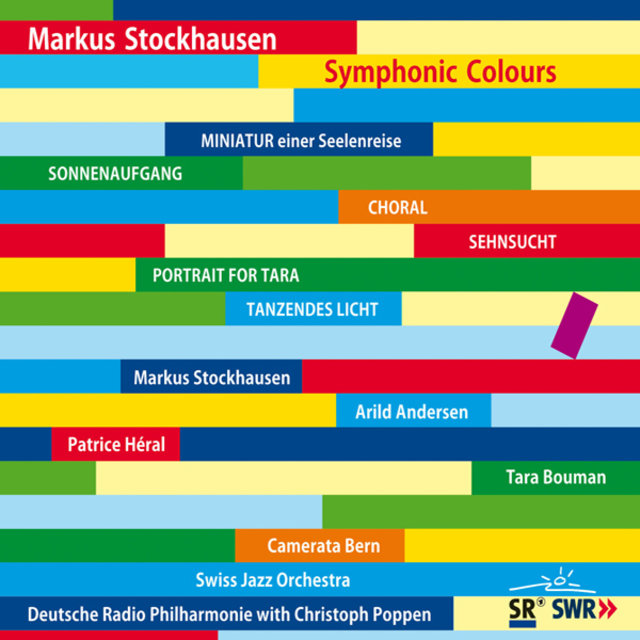 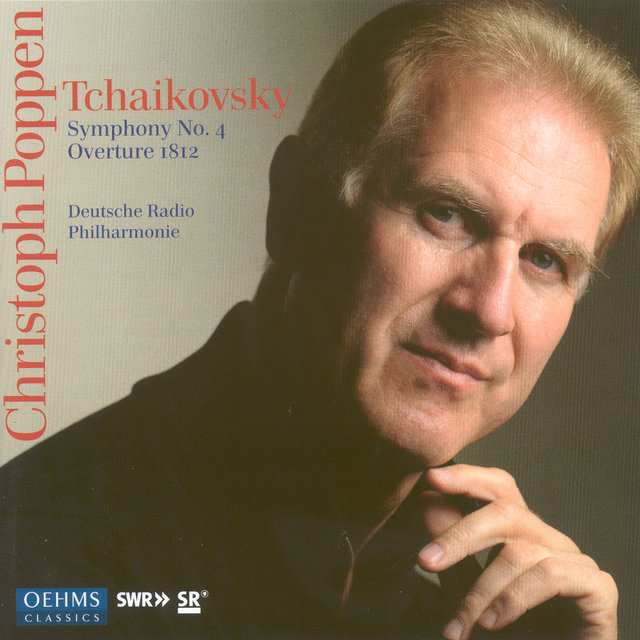 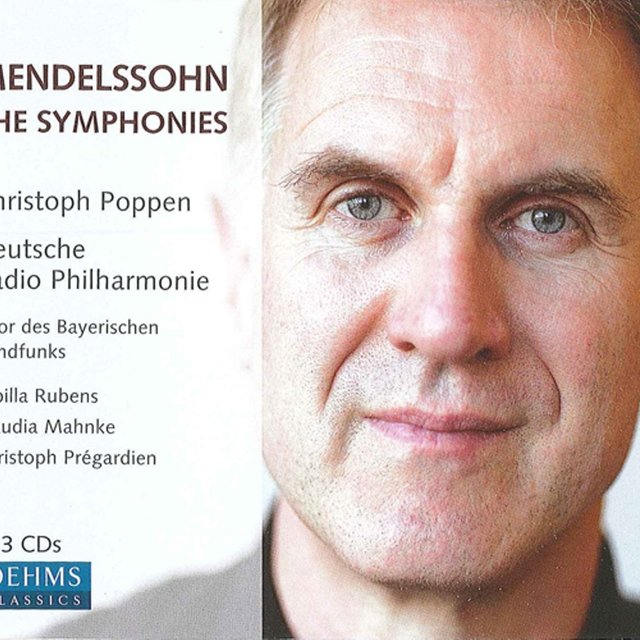 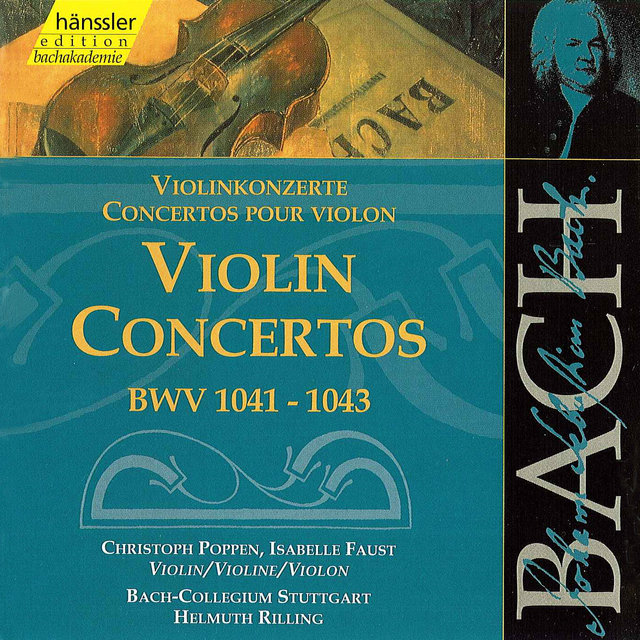 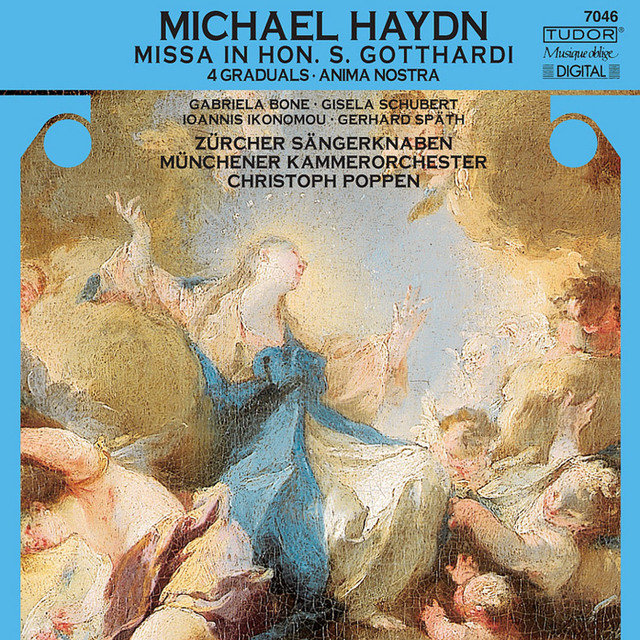 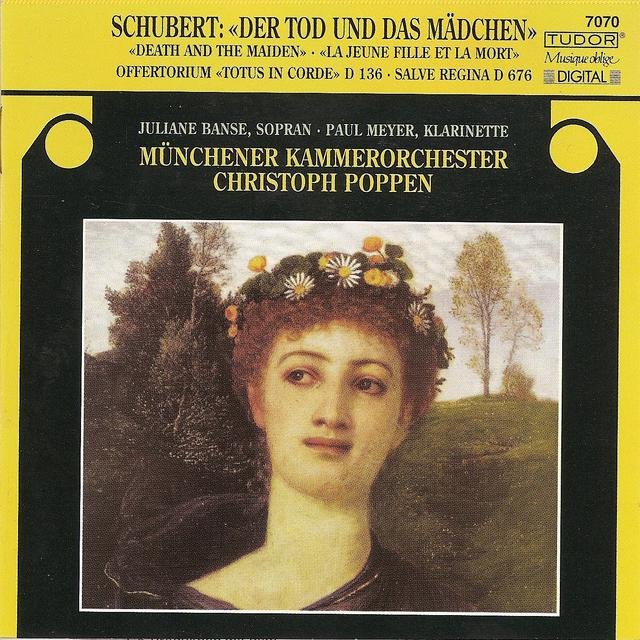