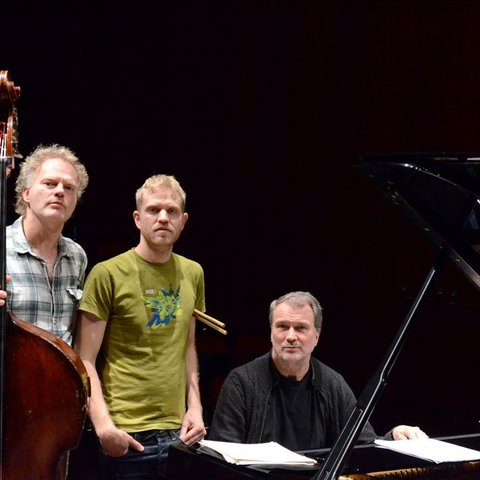 Swedish pianist/composer Bobo Stenson made a name for himself in the late '60s as one of Europe's finest players, accompanying visiting luminaries like Gary Burton, Sonny Rollins, and Stan Getz. Underwear, his 1971 debut as a leader, began an ongoing collaboration with ECM Records and with drummer Jon Christensen. Christensen also joined Stenson on sessions with Jan Garbarek in the '70s and Charles Lloyd in the '80s and '90s, and played in Stenson's revamped trio along with Anders Jormin. The Swedish Grammy-winning Reflections (1993), War Orphans (1998), and Serenity (2000) make the most of Stenson's lyrical, versatile style and the players' long history of working together.

Christensen left the group after the Serenity tour. Stenson recorded a pair of albums for the Mirrors label with different ensembles, and self-titled duet album with saxophonist Lennart Aberg in 2002 for Amigo, before returning to his trio work for ECM with Goodbye in 2005. The latter set featured Paul Motian in the drummer's chair. Stenson and Palle Danielsson co-led a band on 2007's Miles by Five for Touche Records. In 2007, Jon Fält became the Stenson trio's permanent drummer, first appearing on 2008's Cantando. This was followed by the trio date Indicum in 2012. The 12-track set included works by Bill Evans, George Russell, contemporary sacred composition, free group improv, traditional hymns, and jazz reads of Carl Nielsen.

While the trio toured on occasion, they were absent from the recording studio for five years. Stenson's trio re-emerged with Contra La Indecisión in January of 2018. It was recorded the previous May at Lugano's Auditorio Stelio Molo RSI with producer Manfred Eicher. The album's title track composed by Silvio Rodríguez, was one of four "covers" on the date. Others included Bartók's adaptation of a Slovak folk song, a piece from Mompou's Cançons I Danses collection, and Erik Satie's Elégie. These were strategically placed among Stenson's and bassist Anders Jormin's compositions along with a pair of group improvisations. ~ Heather Phares 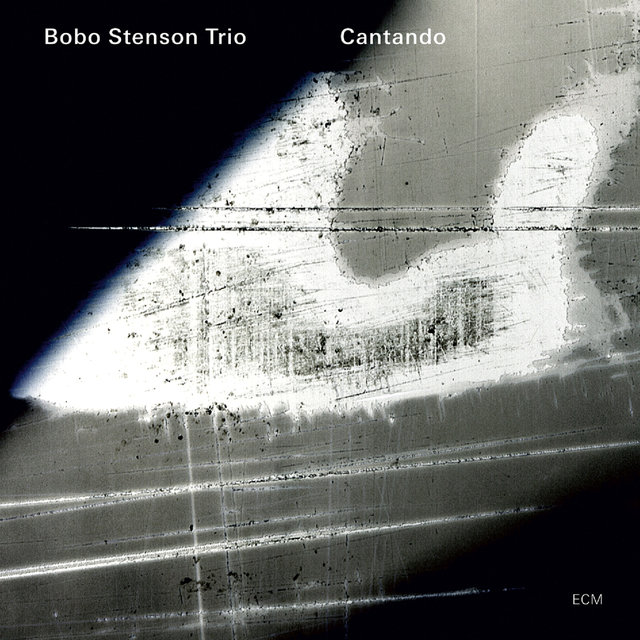 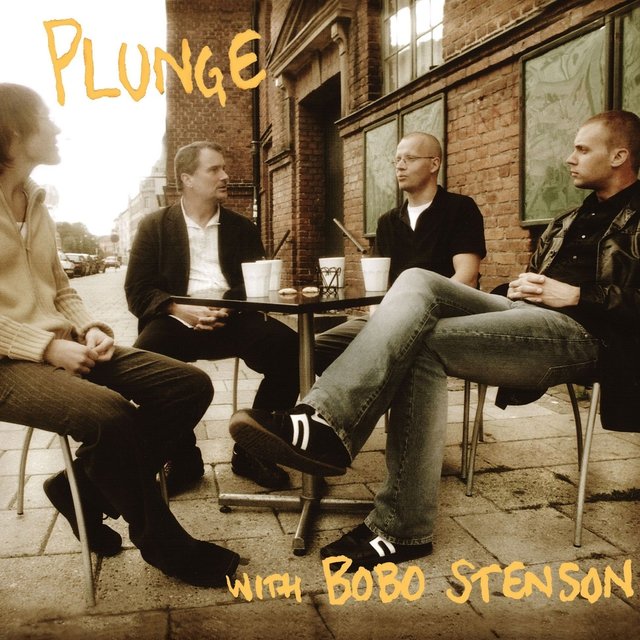 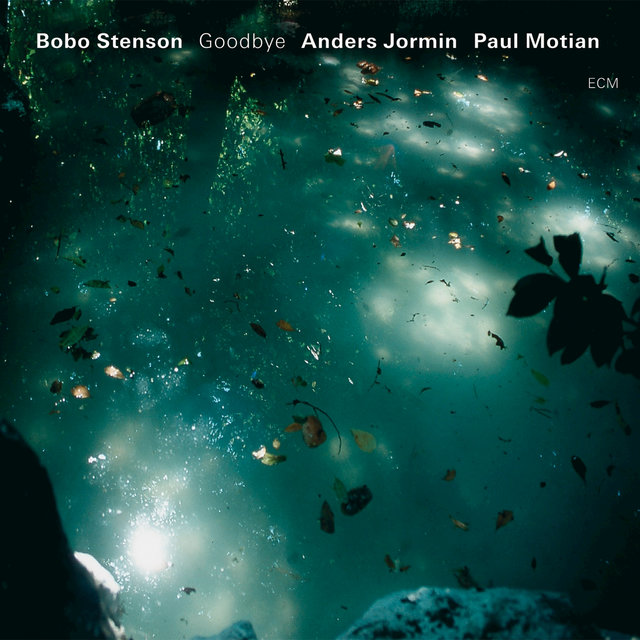 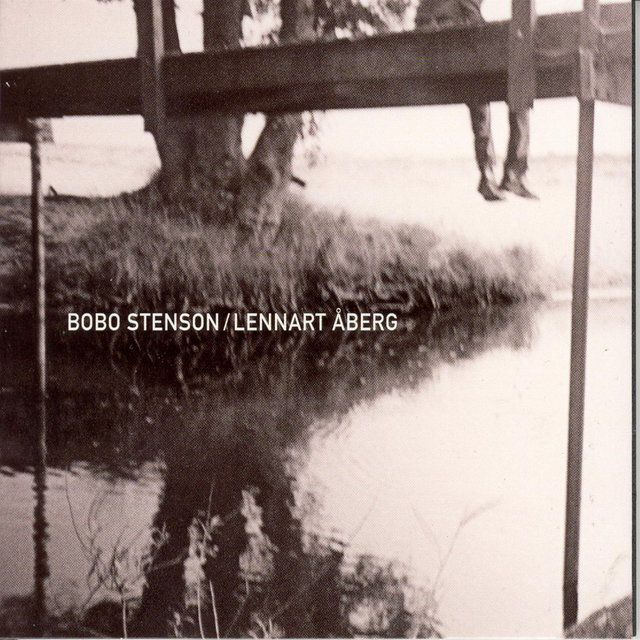 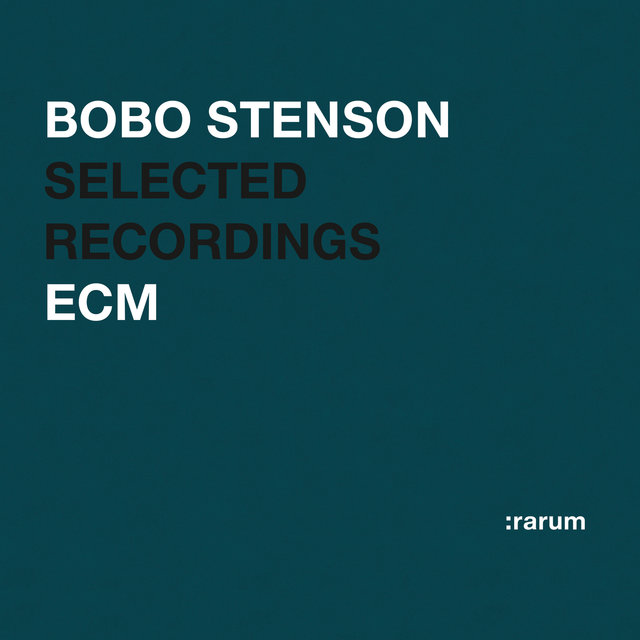 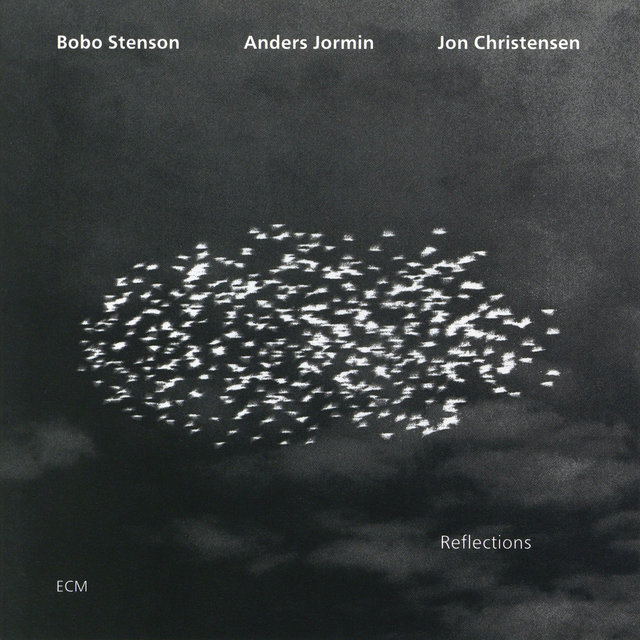 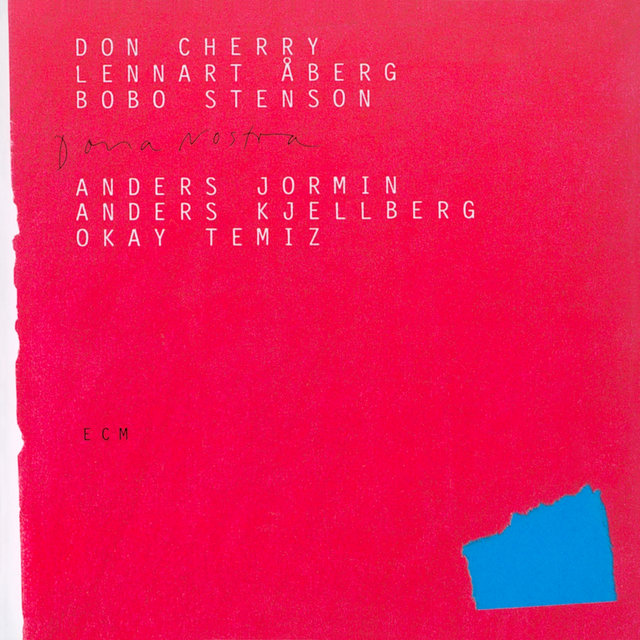 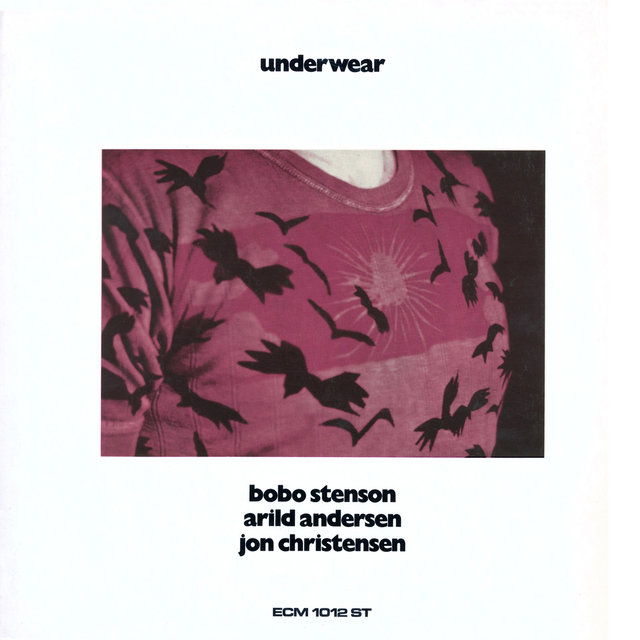 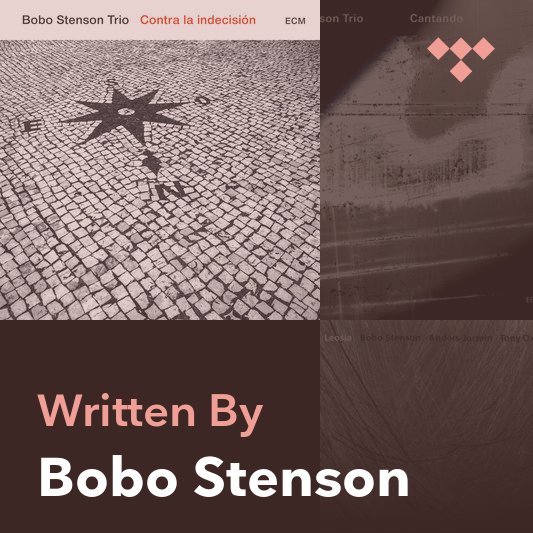 Doubt Thou The Stars