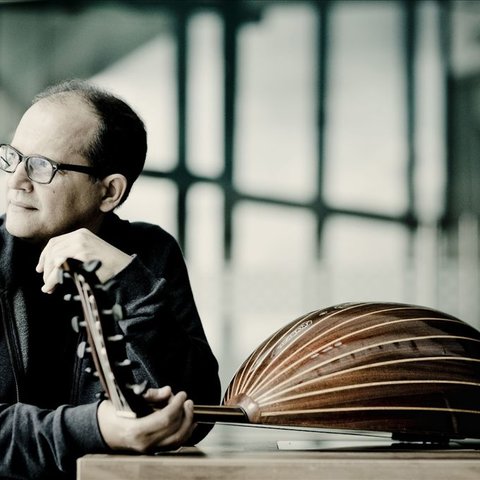 The role of the Arabic, lute-like, stringed instrument, the oud, has been revolutionized through the playing of Anouar Brahem. While used in the past to accompany vocalists, the oud is used by Brahem as an imaginative solo instrument. In 1988, Tunisian newspaper Tunis-Hebdo wrote, "If we had to elect the musician of the '80s, we would have, without the least hesitation, chosen Anouar Brahem." Brahem has composed numerous pieces for such films and musical theater productions such as Sabots en Or, Bezness, Halfaouine, and Les Silences Du Palais. He collaborated with Maurice Bejart on the ballet Thalassa Mare Nostrum, and with Gabriel Yared on the Costa-Gravas film Hanna K.

Encouraged by his music-loving father, Brahem began studying the oud, at the age of ten, when he enrolled at the National Conservatory of Music. For nearly a decade, he studied with influential oud player Ali Sitri. By the age of 15, he was playing well enough to perform regularly with local orchestras. Although he initially focused on Arabic music, Brahem increasingly incorporated elements of jazz. This was enhanced during the six years that he spent in Paris (1981-1987), performing at festivals and collaborating with choreographer Maurice Bejart on a production of A Return to Carthage that received the prestigious National Award of Excellence In Music.

Returning to Tunis in 1987, Brahem performed at the Carthage Festival in the multi-artist production Ligua 85. Shortly afterwards, he agreed to become director of the Ensemble Musical de la Villa de Tunis. During the two years that he oversaw the ensemble, Brahem divided the group into smaller sets of various sizes. Among the productions that he directed were Leilatou Tayu and El Hizam El Dhahbi.

In 1990, Brahem resigned to focus on his own career. After touring in the United States and Canada, he met and was signed by Manfred Eicher, producer and founder of German record label ECM. His debut album, Barzakh, released in 1991, was recorded with Turkish musicians Bechir Selmi and Lassad Hosni. In a review of the album, German music magazine Stereo wrote, "(Brahem) is an exceptional musician and improviser." Brahem's second album, Conte de L'incroyable Amour, released in 1992, was recorded with clarinet player Barbaros Erköse. In 1994, Brahem recorded Madar with Norwegian saxophonist Jan Garbarek and Pakistani tabla player Shaukat Hussain. His fourth album, Khomsa, released in 1995, featured improvised interpretations of his compositions for Tunisian film and theater productions, and was recorded with accordion player Richard Galliano and violinist Bechir Selmi. With his fifth effort, Thimar, released in 1998, Brahem collaborated with soprano saxophone and bass clarinet player John Surman and double bass player Dave Holland.

Astrakan Cafe was issued three years later, and followed in 2003 by Les Pas Du Chat Noir. That same year, his 2001 collaboration with Ochestre National de Jazz was released as Charmediterranéen.

Brahem took time off to tour and to write. His next offering, 2007's Le Voyage de Sahar, was a trio date with pianist François Couturier and accordionist Jean-Louis Matinier.

It would be three years before he released The Astounding Eyes of Rita played in a quartet setting with bass clarinetist Klaus Gesing, double bassist Björn Meyer, and Khaled Yassine on darbouka and bendir. The composer and oudist toured several festivals and select European cities with October of 2017.assorted groups before taking an extended break.

Affected deeply by the continually unfolding events of the 2011 Jasmine Revolution in his native Tunisia and the political tumult that followed, Brahem began composing along thematic lines. When he finally entered a studio in Lugano with Eicher in 2014, he enlisted Gesing, Meyer, and Couturier, as well as the string section from Orchestra della Svizzera Italiana conducted by Pietro Mianiti. Over the course of a month, they recorded enough material for the double album Souvenance, which was issued in the spring of 2015. ECM celebrated Brahem's 60th birthday with the release of the studio album Blue Maqams. Produced by Manfred Eicher and recorded in New York's Avatar Studios, it featured the Tunisian oud master in the company of a jazz trio that included bassist Dave Holland (who first played with Brahem on Thimar two decades earlier), drummer Jack DeJohnette, and pianist Django Bates. The latter word in the title refers to the Arabic modal music system, and is modified by the "kind of blue" treatment the jazzmen brought to the session. The album was issued in October 2017. ~ Craig Harris 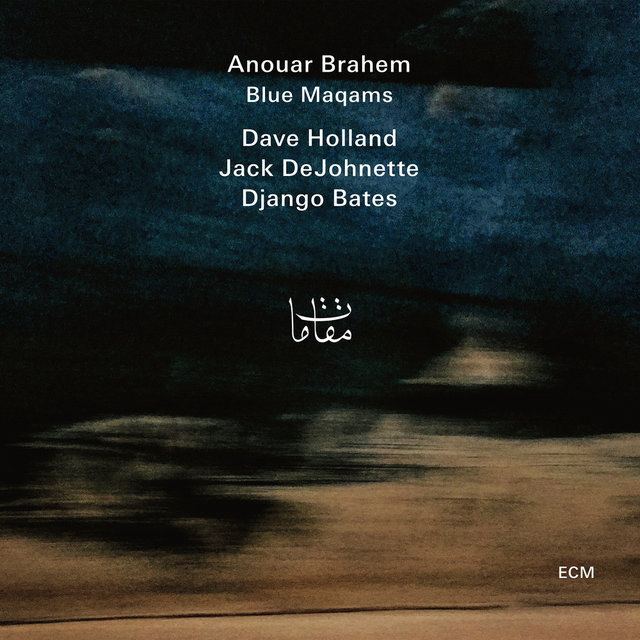 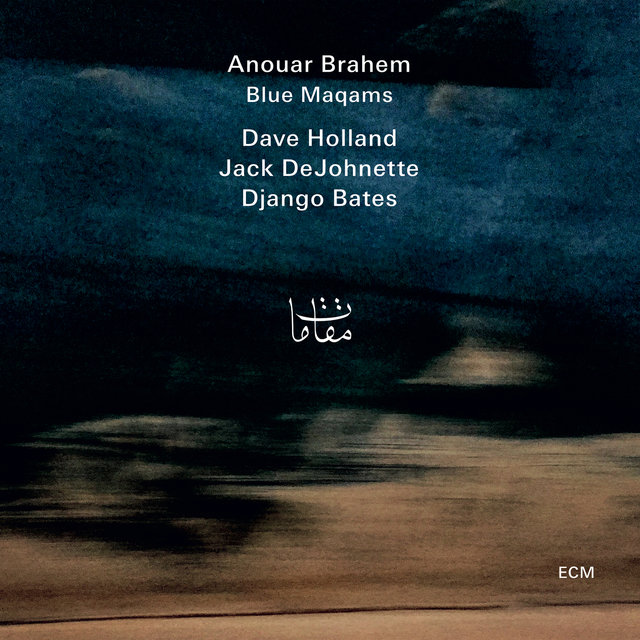 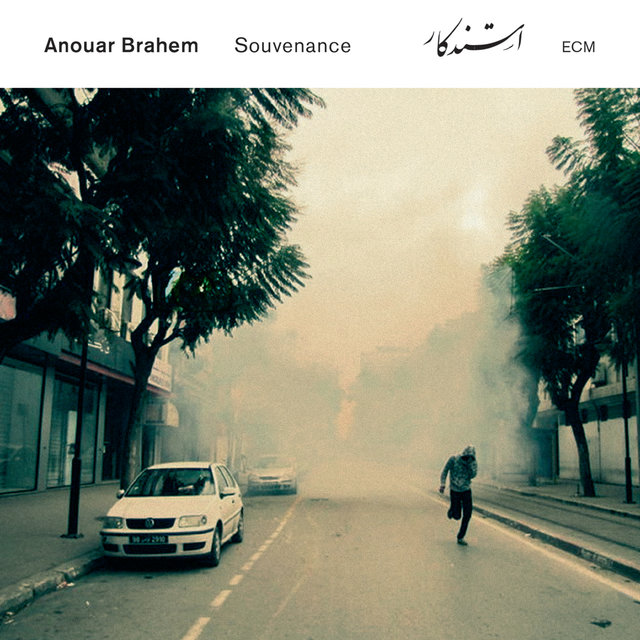 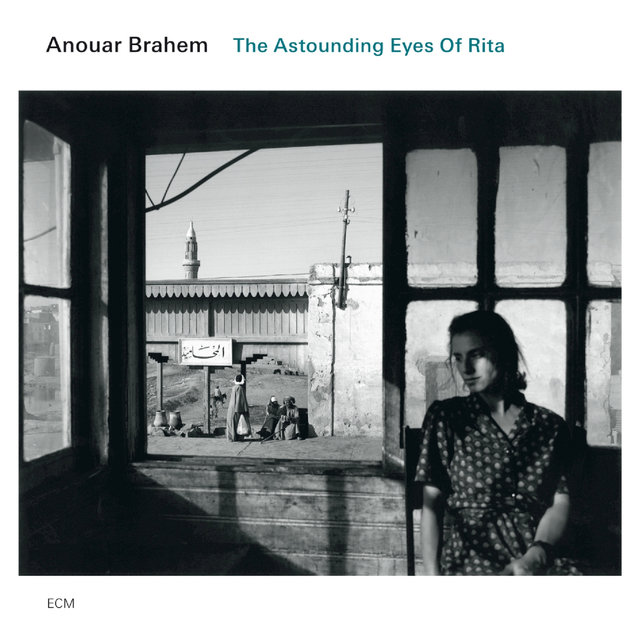 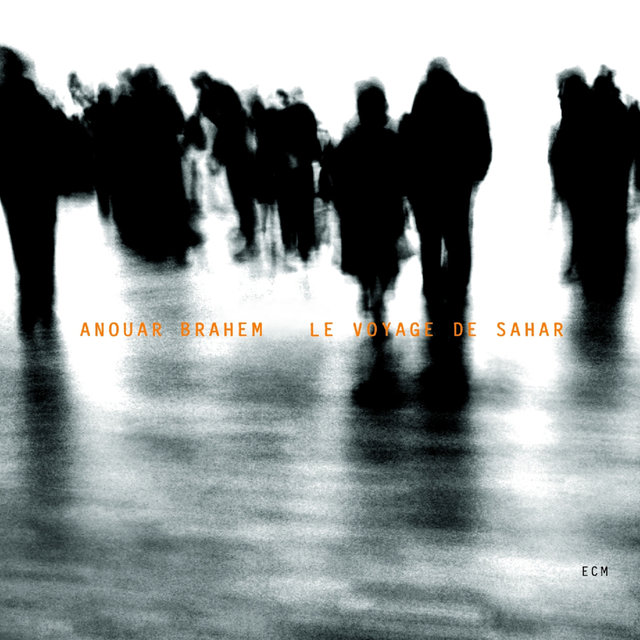 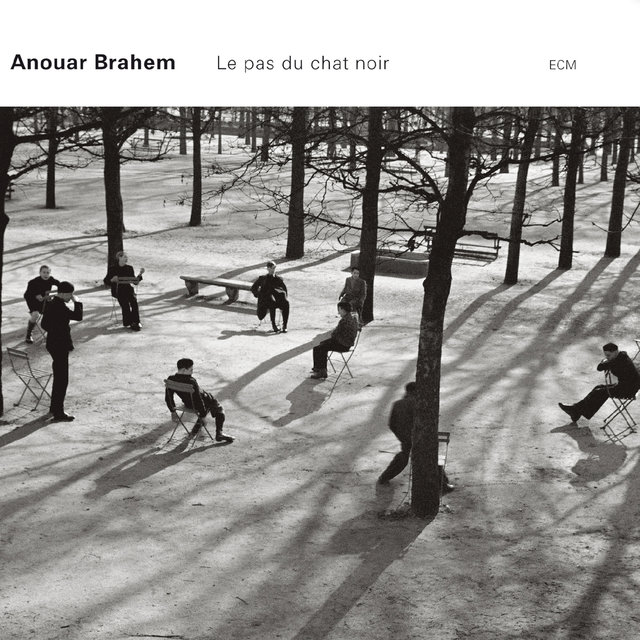 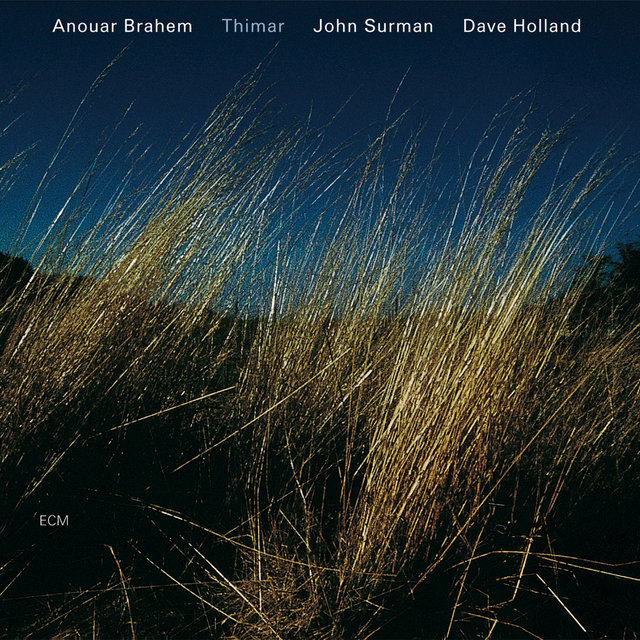 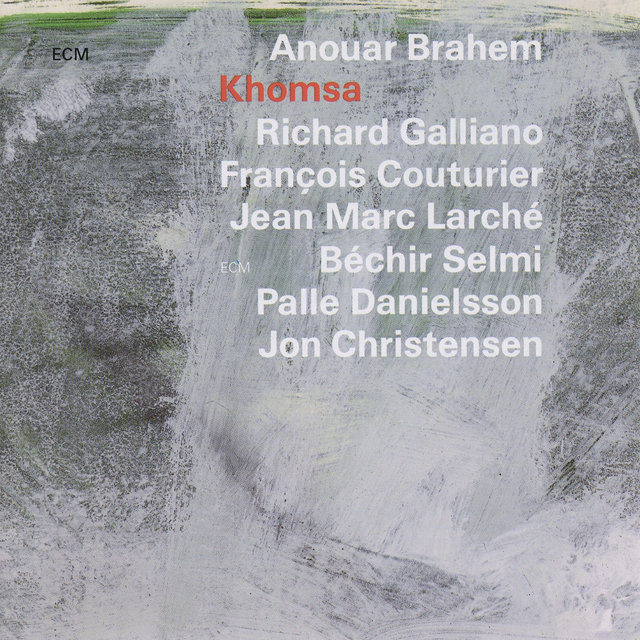 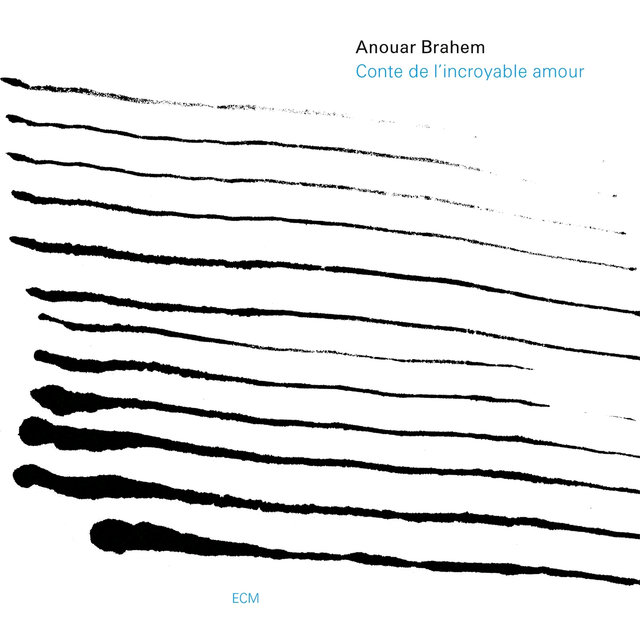 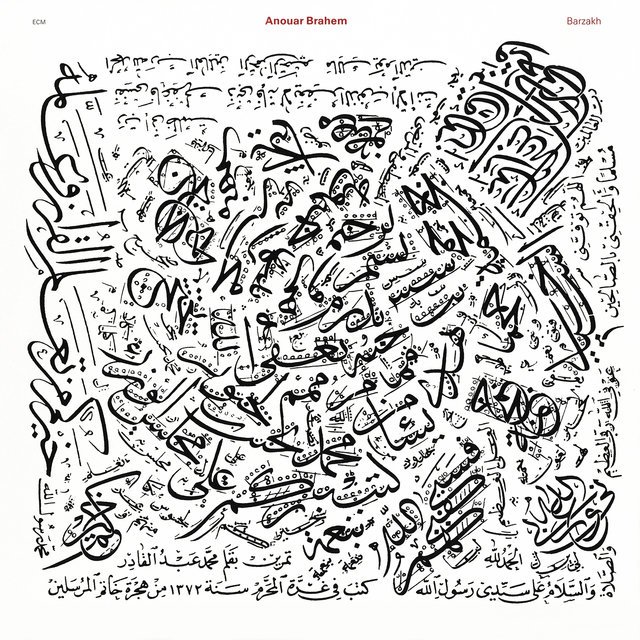