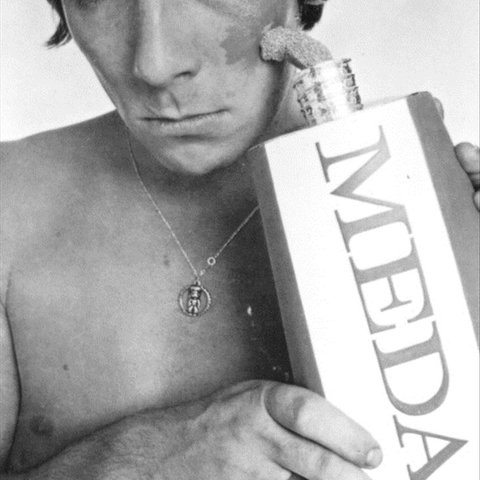 Keith Moon was best known as a member of the Who, but he was far more than that, even within the context of his role within the group. Moon, with his manic, lunatic side, and his life of excessive drinking, partying, and other indulgences, probably represented the youthful, zany side of rock & roll, as well as its self-destructive side, better than anyone else on the planet. In that sense, he was the soul of the Who, as much as Pete Townshend was its brain and Roger Daltrey was its heart; and, along with John Entwistle, Moon was at the core of its sound, and not just for his drumming per se. He played the skins with the kind of wild abandon that most trained musicians before him, not knowing any better, would have described as lunatic, in the worst sense of the word, and he lived his life with just about that same degree of intensity (even once running himself over with his own car). But more than the drumming itself, it was the lunacy that he brought to the personality mix of the four members that kept their music and their playing, not to mention their image, on the cutting edge of youth, even as they all moved into their thirties and tried to get more serious about music.

Moon's musical importance was similar to that of Brian Jones in the Rolling Stones. In much the same way that Jones, through his talent (and his abuse of it) helped lift the Stones above the level of every other blues-based band going, and made their image distinct, Moon did the same thing for the Who. When Jones left the Stones, to die just a few weeks later, they became more professional musically; they settled down with a true and admirable virtuoso in the guise of Mick Taylor, and their sound tightened up, but the youthful edge, the teenage lust was gone, not only from their sound but from their playing. When Keith Moon died, the Who carried on and were far more competent and reliable musically, but that wasn't what sold rock records.

Moon occasionally played on other peoples' records, but he only finished and released one solo album of his own, Two Sides of the Moon (though another may have been planned in 1975). Not taken seriously at the time, this record now appears to have captured the essence of Moon's nature. Recorded in a series of marathon sessions that were as notable for their huge bills for alcohol as the studio time involved, it is a strange, haunting mix of innocent '50s/early-'60s rock & roll and leering, joyful lust, and a savage sense of wit directed at the music business and played out both between and in the songs themselves. ~ Bruce Eder 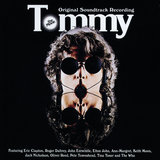 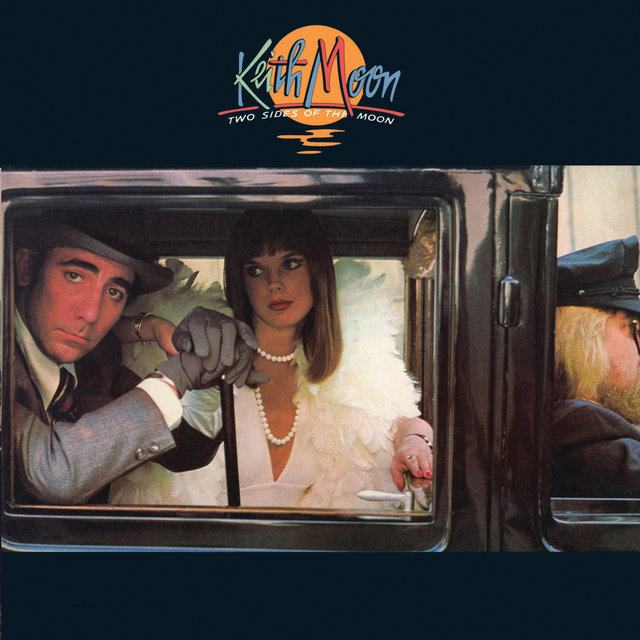 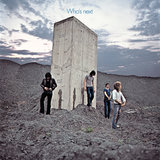 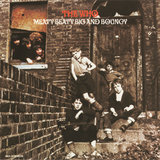 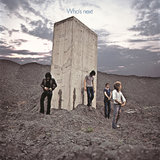