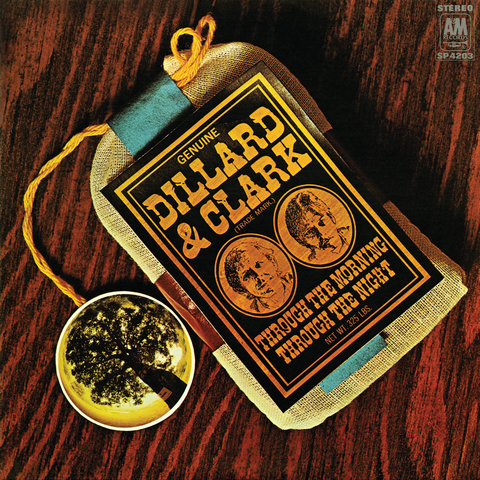 Dillard & Clark, a duo featuring former Byrd Gene Clark and Doug Dillard of the Dillards, was one of the first country-rock groups to form in the late '60s. The group formed in 1968 and became one of pioneers of country-rock, releasing two albums before dissolving after releasing only two albums.

In 1968, Dillard recorded his first solo album, The Banjo Album, which featured such rock musicians as Clark and Bernie Leadon. In the spring of 1968, Dillard toured England as a member of the Byrds, which led to the duo of Dillard & Clark, which officially formed later that summer. The duo secured a record contract with A&M and released their debut album, The Fantastic Expedition of Dillard & Clark, late in 1968. The record was recorded with Bernie Leadon (guitar), Don Beck (dobro, mandolin), and David Jackson (bass). Dillard & Clark toured following the release of the album; their supporting band featured former Byrd Michael Clarke on drums.

Dillard & Clark began recording a second album early in 1969 with a new supporting band. The new lineup featured Leadon, fiddler Byron Berline, drummer Jon Corneal, and guitarist Donna Washburn; steel guitarist Sneaky Pete Kleinow and Chris Hillman, who were both members of the Flying Burrito Brothers, also guested on the album. The resulting record, Through the Morning, Through the Night, appeared later in the year. After its release, Leadon left the duo; he would join the Eagles soon after his departure. Clark decided to pursue a solo career in early 1970. Dillard continued his solo career, using the remaining members of the duo's backing band as the core of his new outfit, the Expedition.

Dillard and Clark continued to pursue solo careers throughout the '80s and '90s, with Dillard garnering more success and critical acclaim than Clark. Clark died in 1991 at the age of 46. ~ Stephen Thomas Erlewine

Don't Let Me Down

Out On The Side 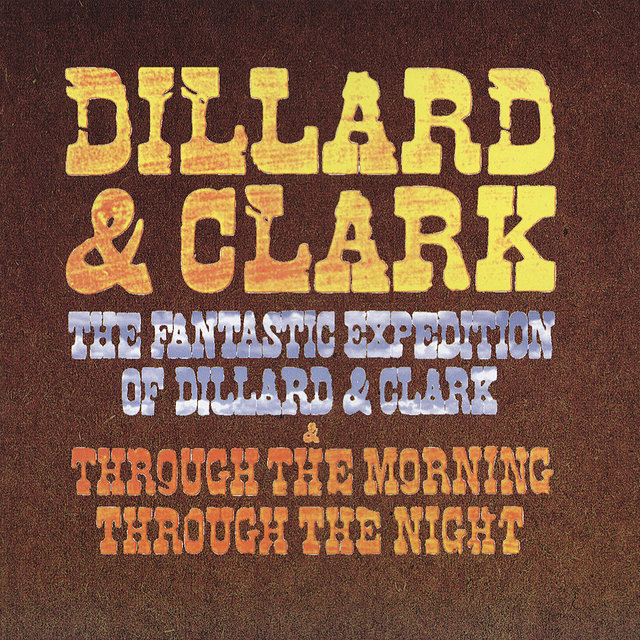 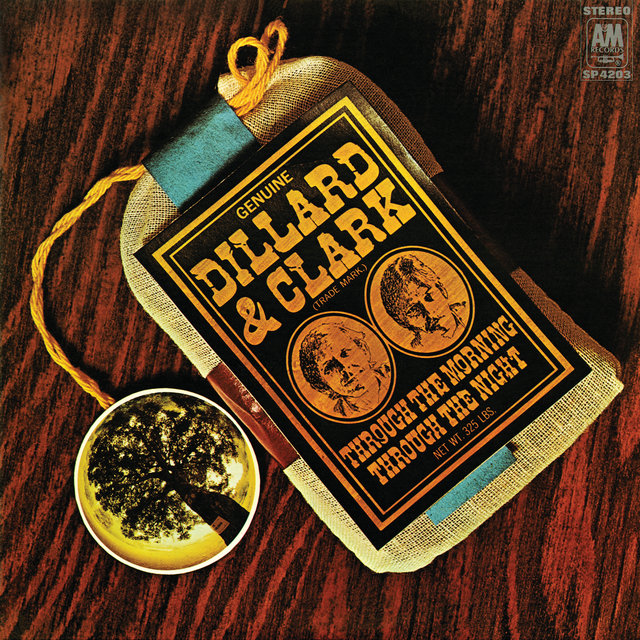 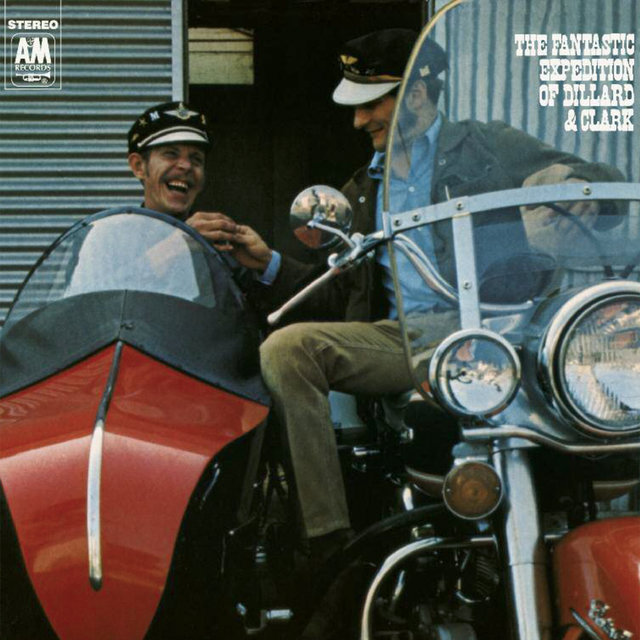